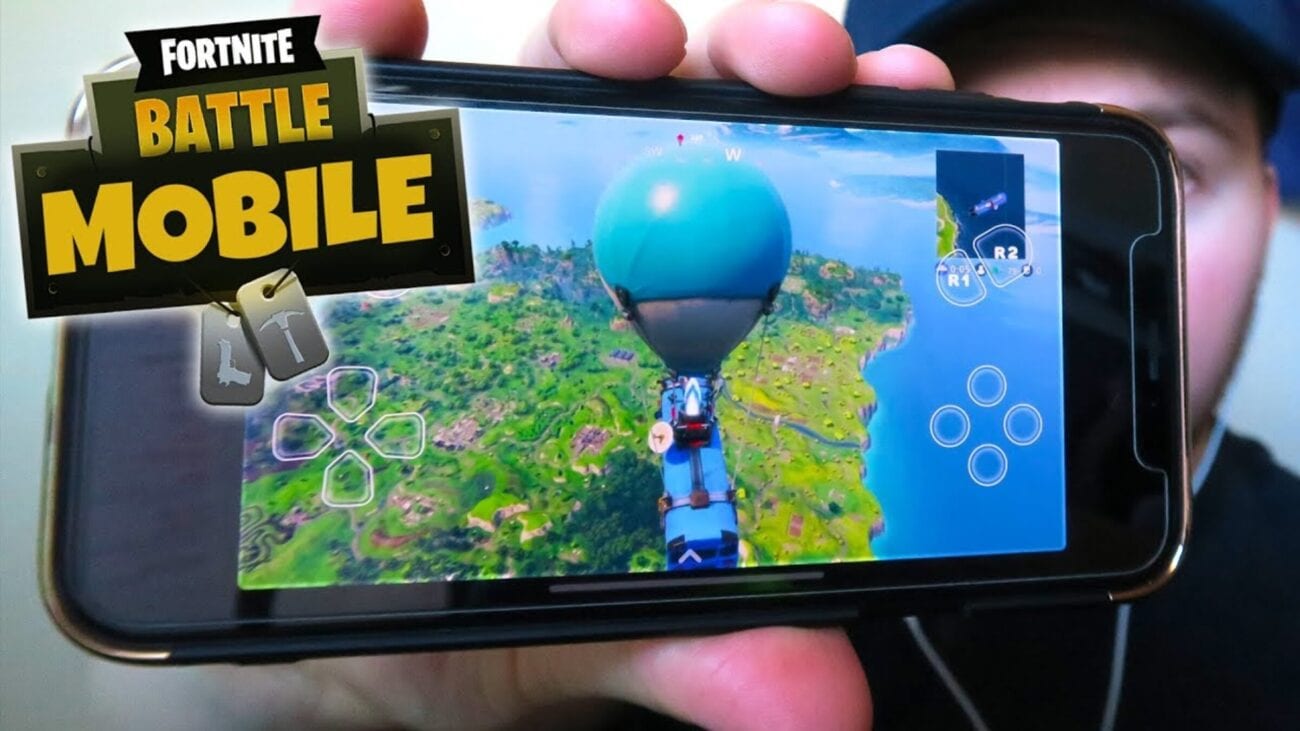 Is your Fortnite login not working? Here’s the reason why

If you’re trying to find Fortnite in the Apple App Store, good luck. The popular battle royal game has been removed from the Apple App Store because Fortnite’s development studio, Epic Games, has implemented its own in-app payment system to bypass Apple’s payment system. The move was done to avoid the 30% commission fee that Apple charges to all the apps that use its app store. 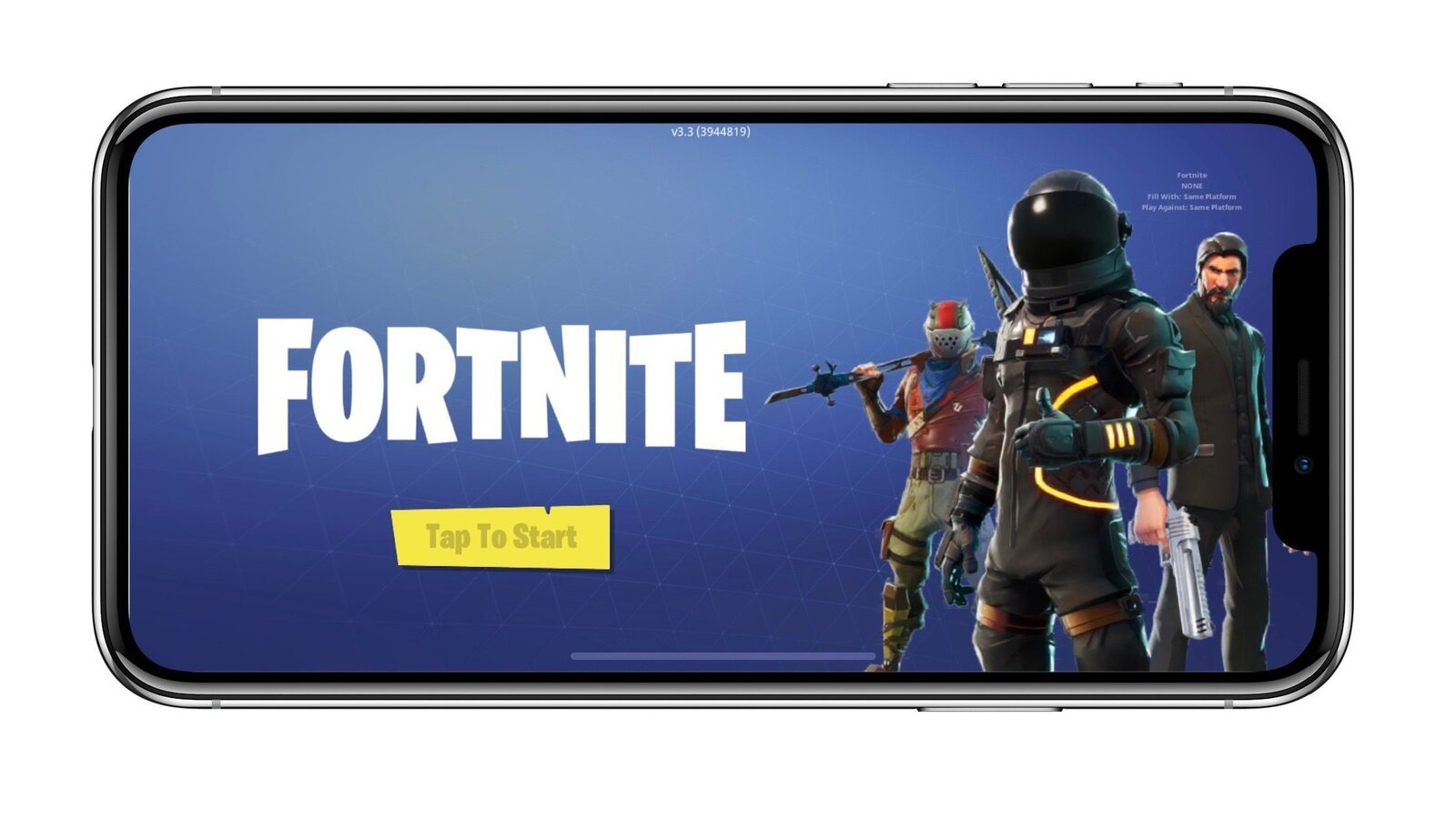 Fortnite on iOS is gone

Those who have already downloaded Fortnite on iOS should still be able to login to the game still, but all new downloads are currently disabled. Some people who have the game downloaded say they are able to update normally, but it’s likely that any new changes to Fortnite would require Apple to reinstate Epic’s flagship game into the Apple App Store. Apple has said that it plans on working with Epic to resolve the violations. 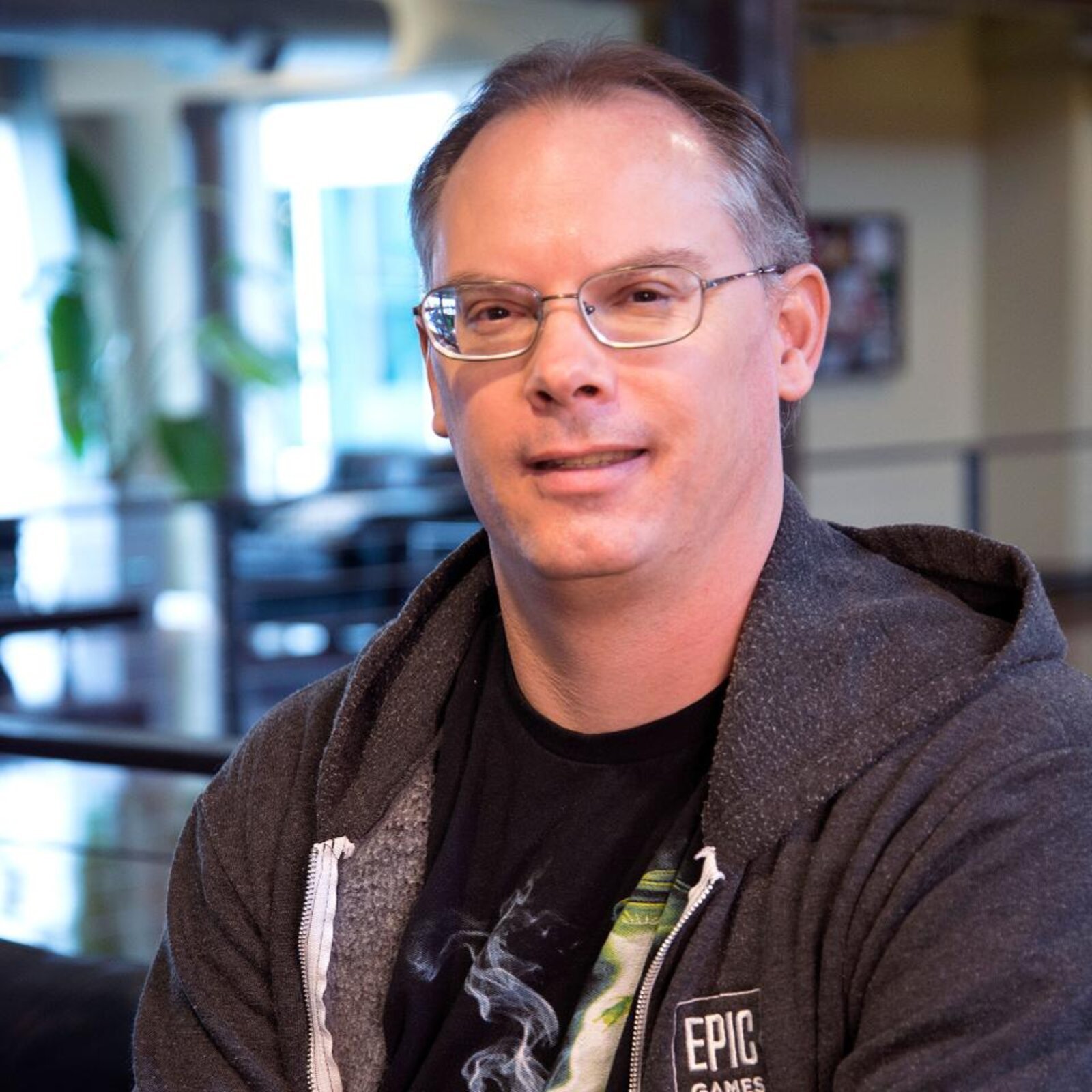 This has been a contentious issue for a long time with Epic CEO Tim Sweeney, who has called for substantial changes to how big tech companies conduct business with third-party developers. Sweeney has complained in the past that app stores can’t justify the 30% cut anymore and the move to implement its own in-app payment system is being marketed as pro-consumer by passing the 30% savings to the users.

Epic points out that if you purchase 1000 V-bucks using Epic’s in-game payment app, this would only cost you $7.99, as opposed to the $9.99 it would cost to go through Apple’s in-game payment app. This choice was clearly made to provoke Apple into a response and may be the only way for Epic to bring Apple to the bargaining table. 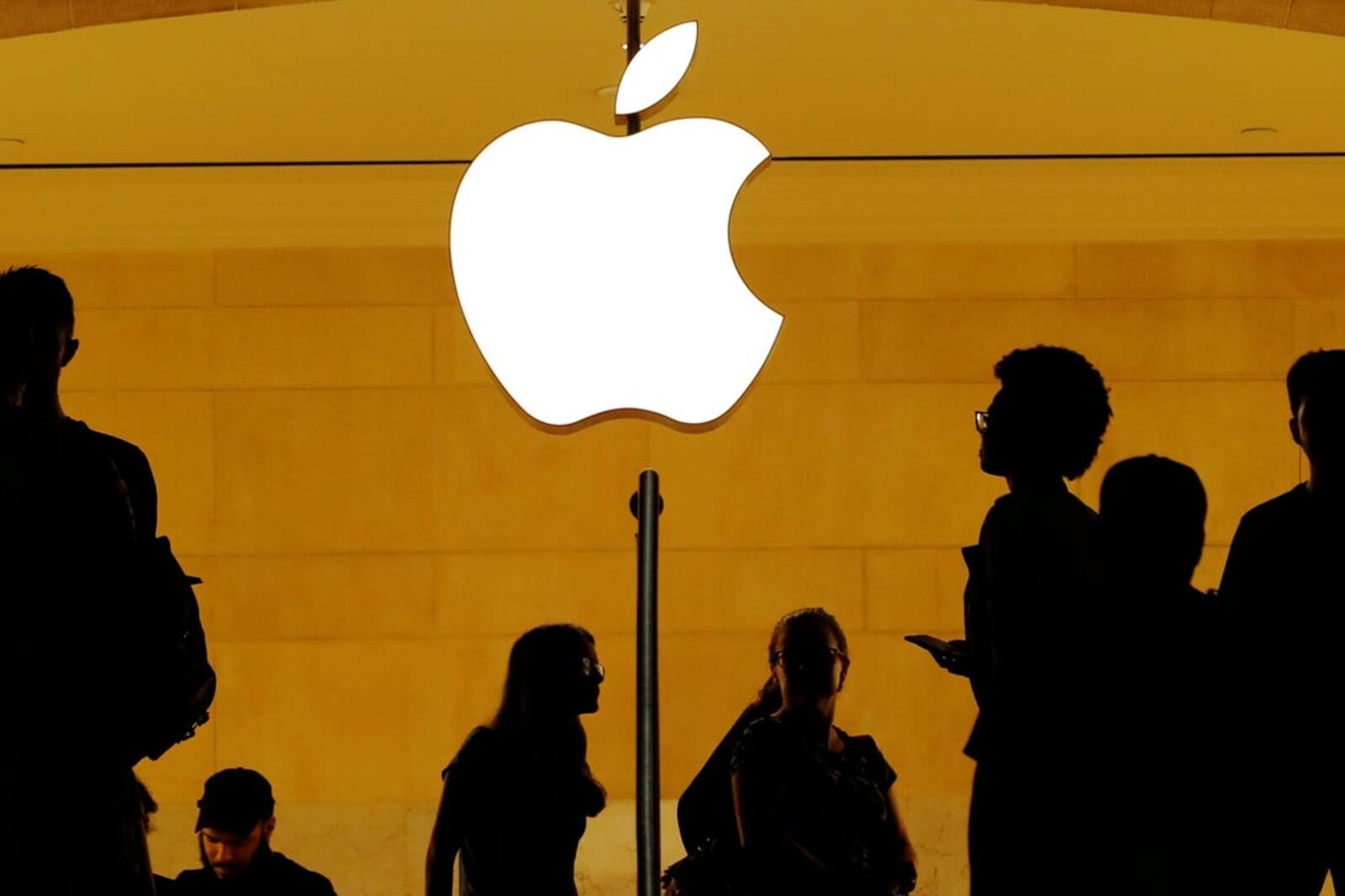 Apple has been under criticism before

There has been criticism in the past regarding how Apple manages its mandatory fees and that it may treat some developers unfairly. Recently, Apple gave an exemption to the 30% fee when selling streaming content through Amazon’s Prime Video app. Court documents have also been released that outline a deal Apple struck with Amazon in 2016 to lower the fees it takes on Prime Video subscriptions to 15%.

Epic’s move is highlighting an increasingly relevant discussion in the digital ecosphere, that if you’re outside the major player’s platforms then you’re at a major disadvantage. Apple, Google, Android, and Amazon are all verging on monopolies and if people don’t agree with their policies then they simply don’t get added to the platforms. 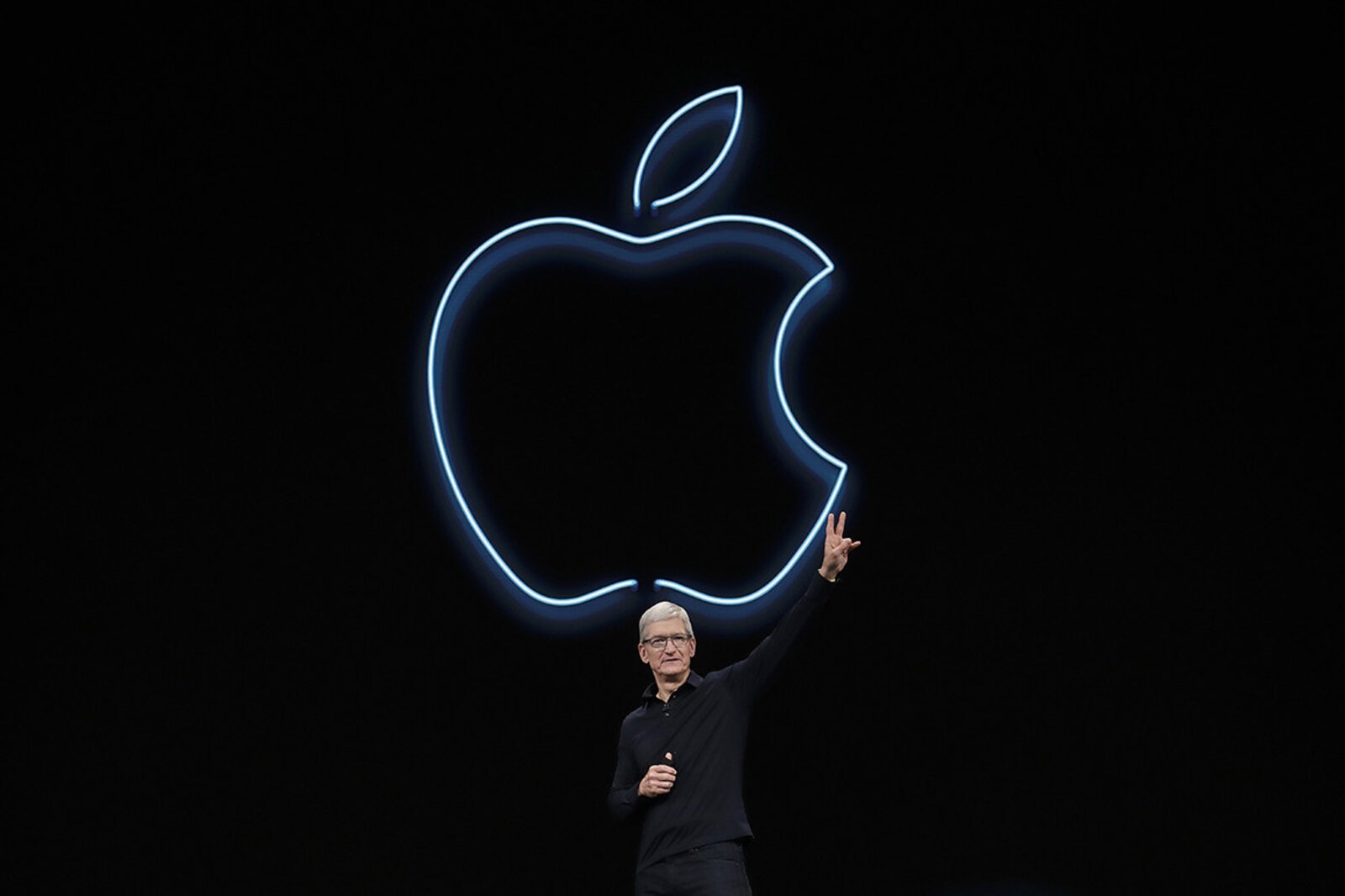 Sweeney points out that the problem with these policies is that they take profit without adding value. Instead of returning the profits to third-party developers, the policies put in place by big tech companies are taking money from both the end-users and the developers. Epic has joined the parent company of Tinder, Match Group, in issuing a statement of support for two ongoing antitrust investigations against Apple’s conduct.

If these kinds of policies continue, it could reduce the diversity and creativity of digital products in the market. As more developers are forced to abide by the rules set in place by large players, there is less room for creativity and inventiveness, and the digital ecosystem risks becoming monotone and repetitive. The push by Epic can be seen as a move to decentralize the digital ecosystem so that it is accessible to all. 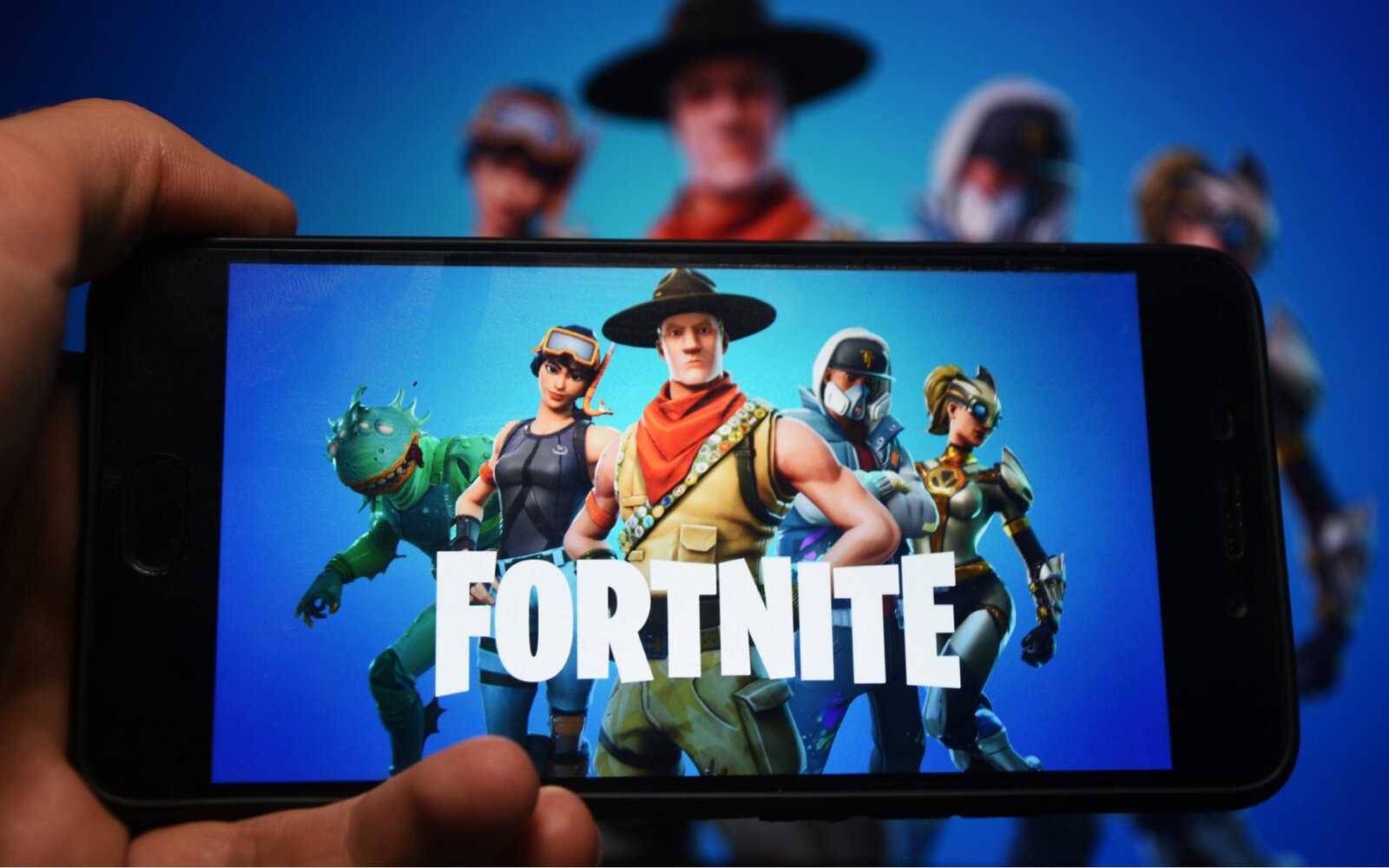 Apple has stated that “Epic has had apps on the App Store for a decade, and have benefited from the App Store ecosystem – including its tools, testing, and distribution that Apple provides to all developers . . . The fact that their business interests now lead them to push for a special arrangement does not change the fact that these guidelines create a level playing field for all developers.”

It’s clear that Apple and Epic have a different view of how the digital ecosystem should be managed. A larger and more far reaching company like Apple may prefer strict control over its ecosystem because a small problem could become a giant liability. On the other hand, smaller companies like Epic may prefer a decentralized approach that could provide a level playing field with larger competition. 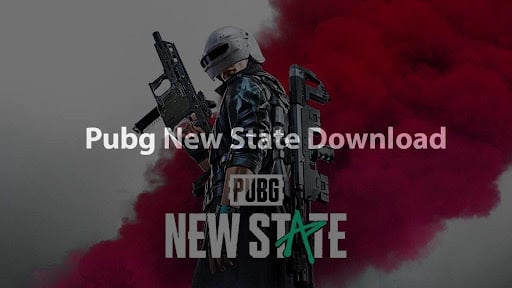 How to “OIS PUBG New State Download for ios” free