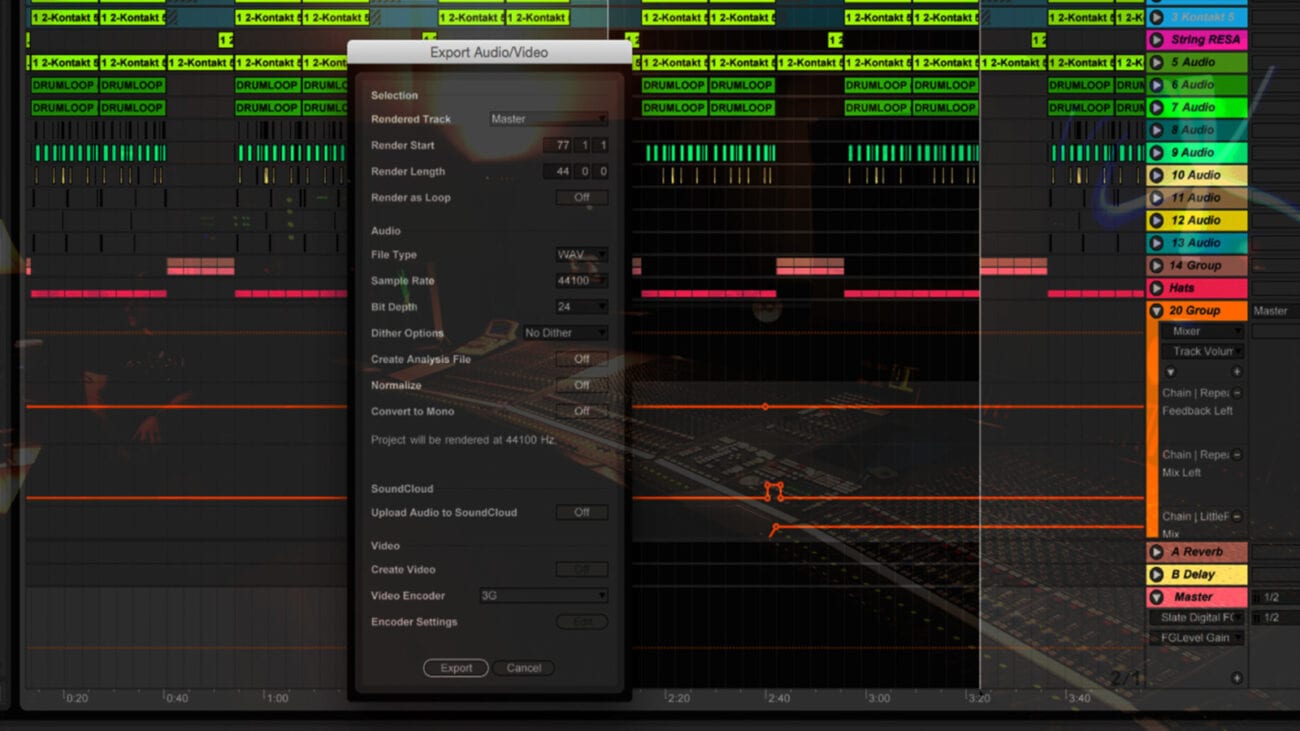 As a creator of films and videos, an often dreaded and last-minute task is to find suitable background music for your video that you can legally use in your film. It can be time-consuming and sometimes frustrating to sift through royalty-free music libraries or stock music sites for just the right soundtrack. Often there is a bit of cost vs quality trade-off, and even when you find a track that is almost perfect for your video, sometimes it can be ruined by a single sound or element in the music that just puts you off, or makes it unsuitable.

This is when it can be very useful to limit your search to production music tracks that is made available with stem files. With stem files, each major instrument, sound, or «element» within the music is stored in a separate audio file, and when you play all of these audio files together, you hear the full music track playing. But from there, you are free to include or leave out any of the stems, because you will now have them on separate audio channels in your project. 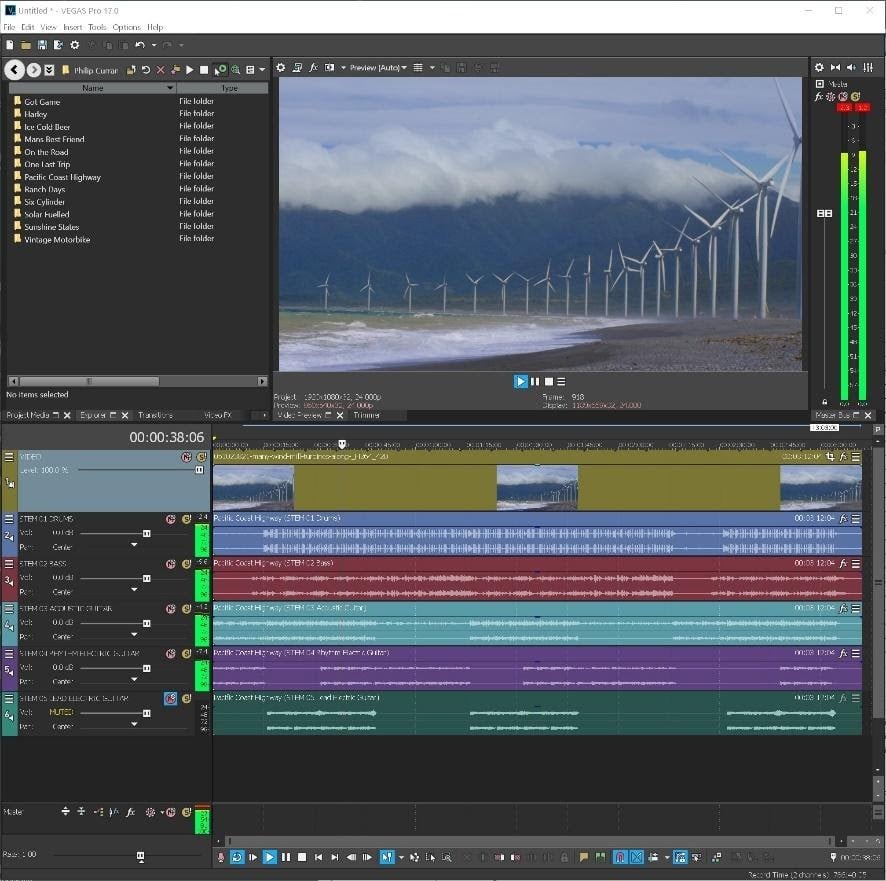 There are many royalty-free music sites on the web, but one we have found that offers music tracks with stem files as an option for video producers is Shockwave-Sound.com

They also have a demonstration, and somewhat instructional YouTube video on how to use music stems in a video editing scenario.

So far we have looked at how we can use stem files to mute individual layers within the music to make it perfect for your project, but we can also take it further and have the inclusion or exclusion of various sounds and instruments come in, and leave out, at a particular point on your timeline, to have the music «develop» or change in perfect time with your footage – but still remain the same song.

For example, you may be creating a film about a vacation that starts with some calm and chilled-out footage of hiking in nature, but after a while your film starts to include more adventure sports or action-filled footage. That’s when you can use the stem files in a clever way to have the music «react» to the mood of your video: 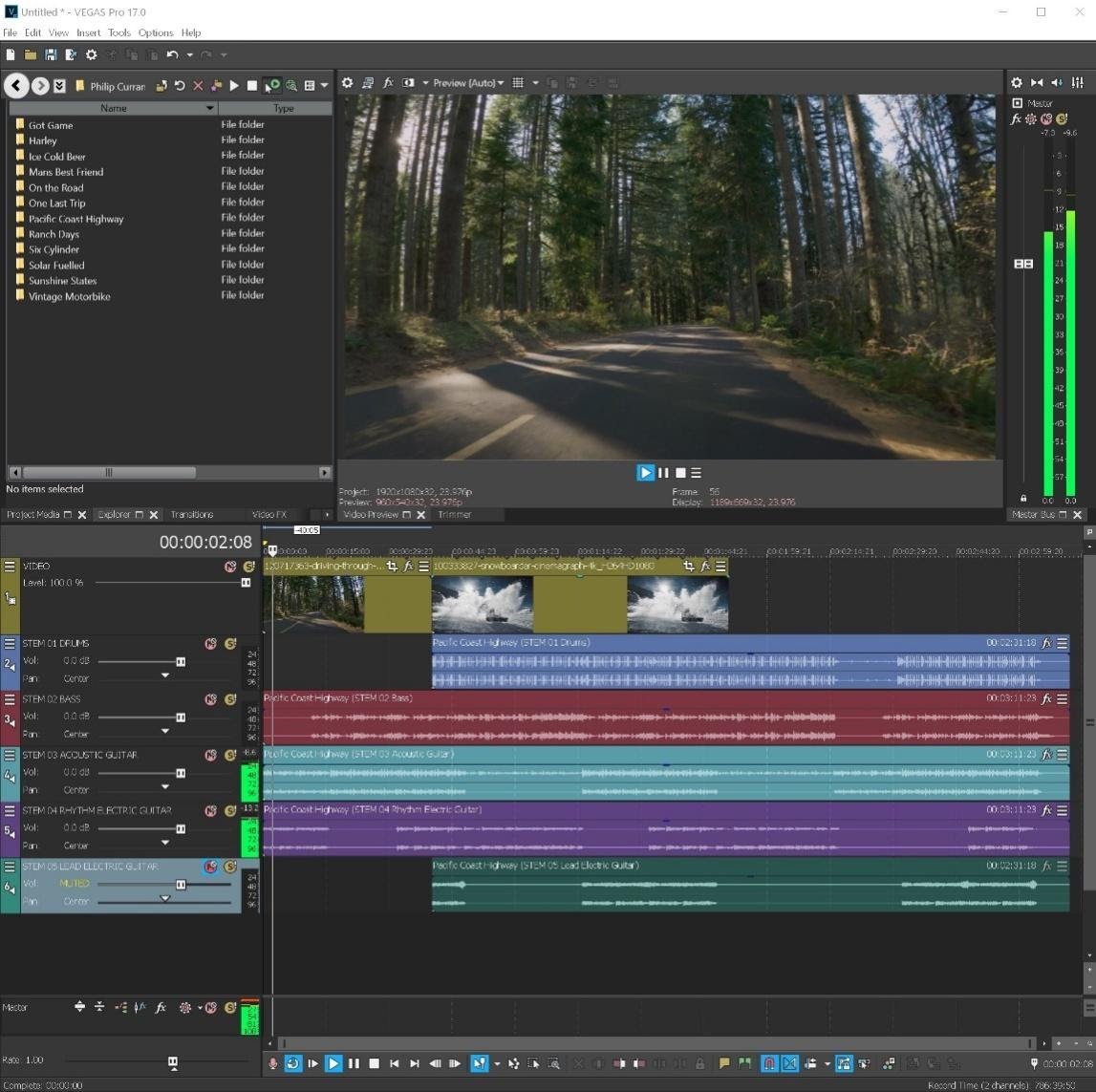 In the above example, we have removed the drums and the lead electric guitar from the first part of the video that contains the calm, slow drive footage, and then introduced these sounds at the exact point where the snowboarding action shot comes in. The music continues its natural flow, but «lifts» at this point on the timeline to make it sound like it was created especially for your project. 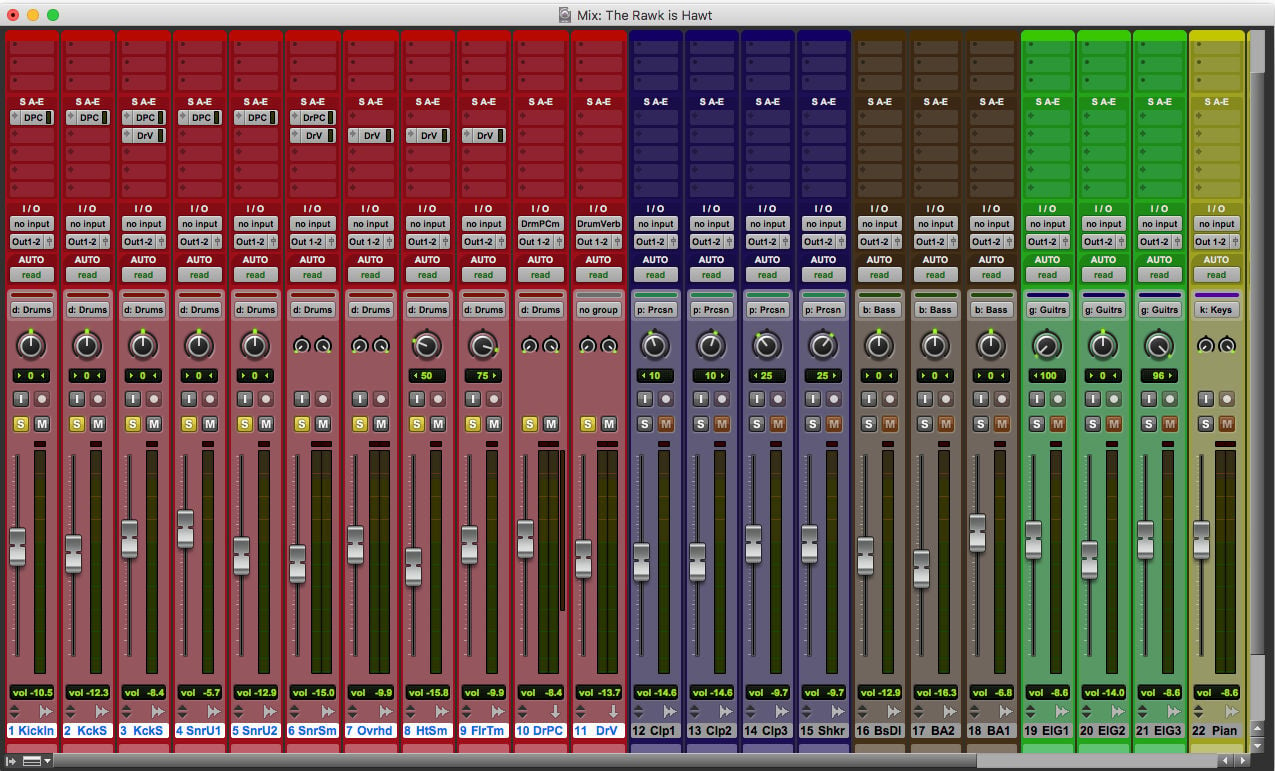 What types of music are most suited to stem files?

Depending on the nature of your film project, you may go with ambient music, techno/EDM music, general «film score» type subtle background music, classical music or even silence which can be effective in itself, at the right time and for the right type of content.

It’s quite obvious that, should you go for a music track with vocals, you will want to find out whether the vocals are stored in a separate stem file, which it really should be, and then whether you want to include the vocals in your mix. Potentially you will want to mute the vocal layer of the music while you yourself are speaking in your video, but then to reintroduce the vocals in the music, when you are no longer speaking.

With more ambient music or electronic music, often a good option is to be able to mute or unmute the more rhythmic parts, such as the drum beat, any staccato.

And with Pop/Rock type music, often you will want to have the opportunity to mute the drums, the rhythm guitar and any main melody-bearing lead instrument, for the parts of your video in which these are not suitable. 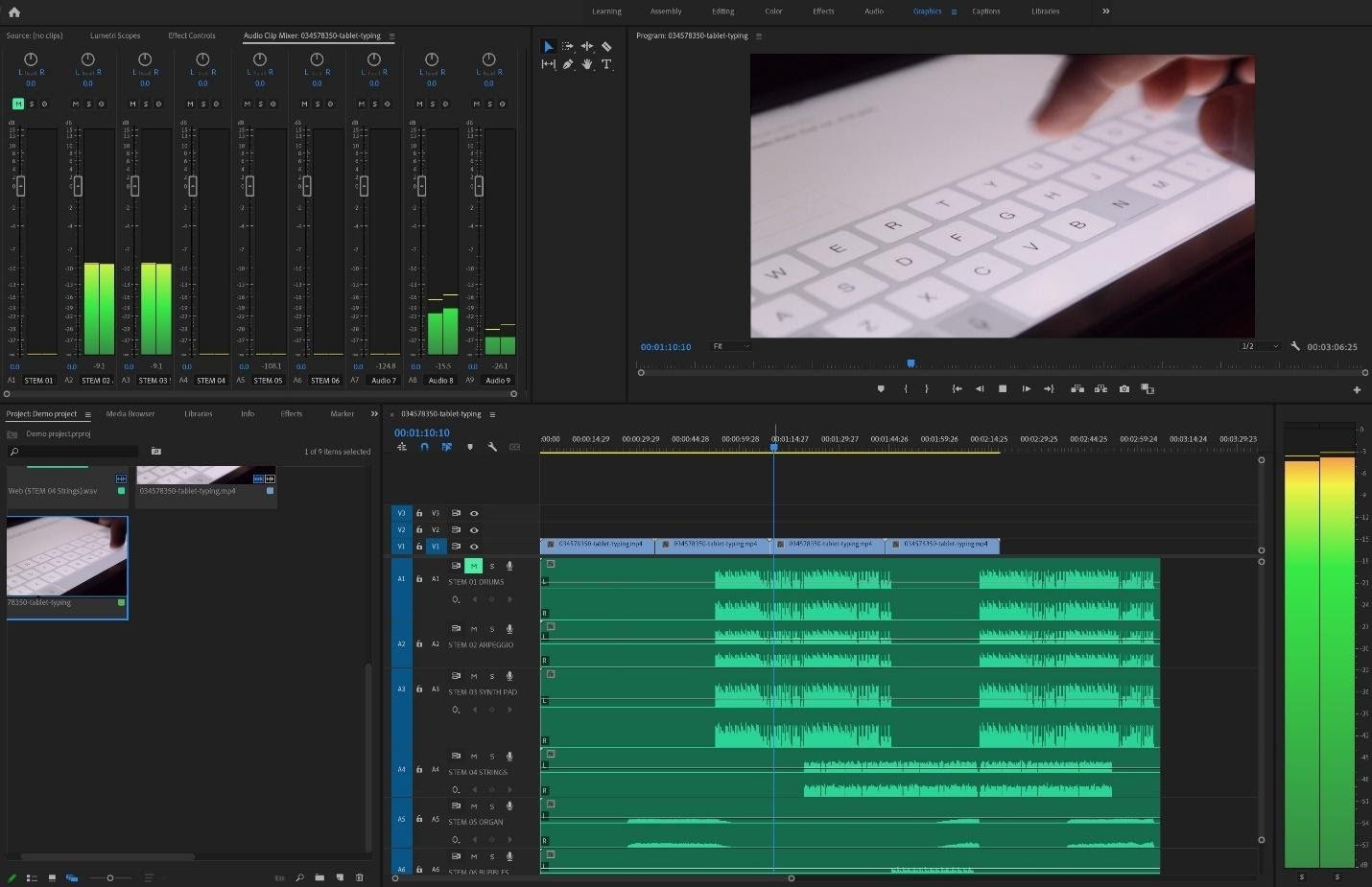 Other things to consider when working with music stem files

In the examples shown in the images above, we have been using with multi-track video/audio production suites, Vegas Pro [Link to Adobe Premiere Pro] 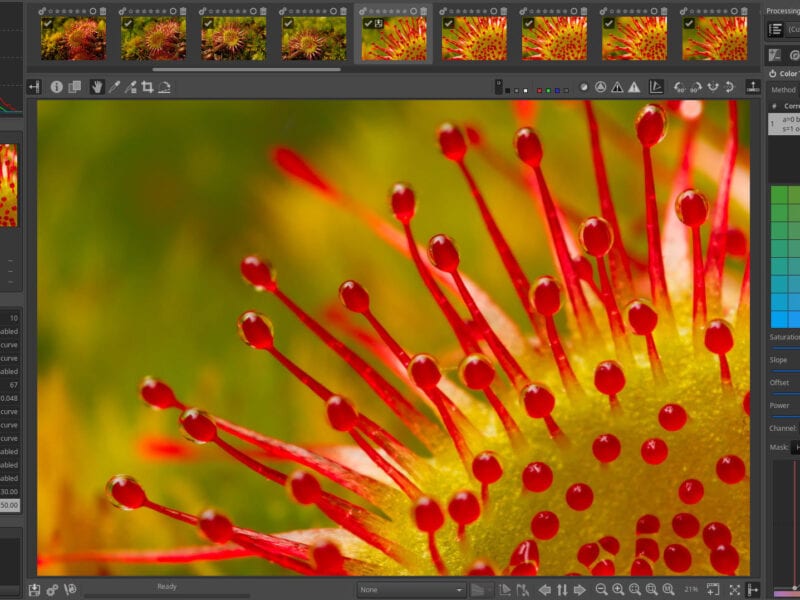 Why are Twitter users calling Adobe accounts a scam? Read the receipts 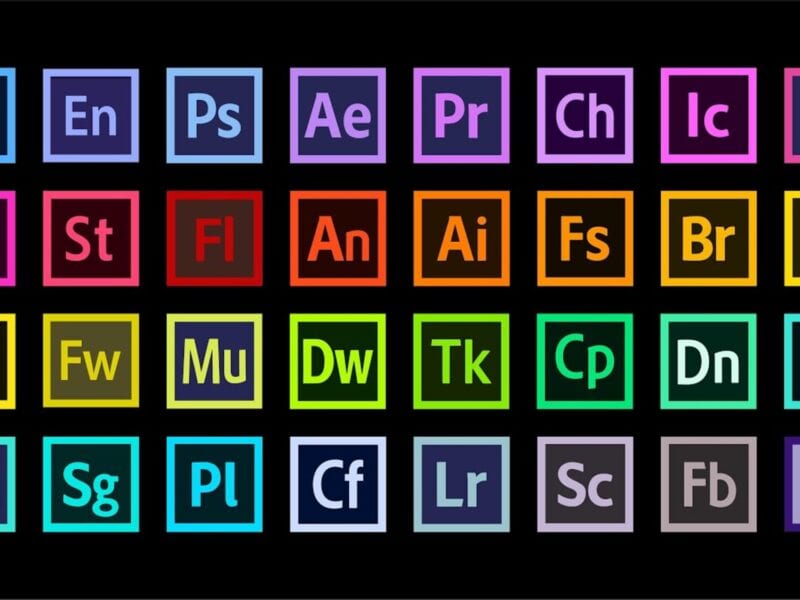 Is Adobe free? Here’s how to get free access to their programs