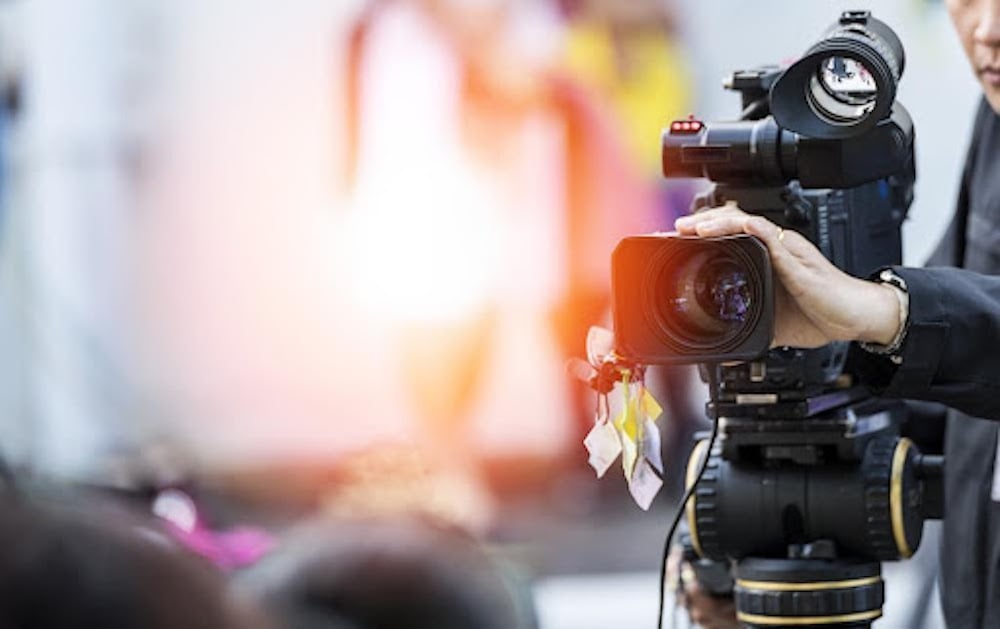 Science fiction writers have always played a key role in predicting the future. Some of the most mind-boggling technologies we see today were once fantasies only seen in sci-fi movies. For instance, seeing the image of someone you’re talking to over the phone once seemed a figment of imagination.

But video conferencing and FaceTiming have become a way of life. Reports indicate that about 40 million people used skype daily in the first half of 2020. We now have more advanced video-calling software and apps like Zoom, WhatsApp, and WeChat in China. Below are four great technologies inspired by films. 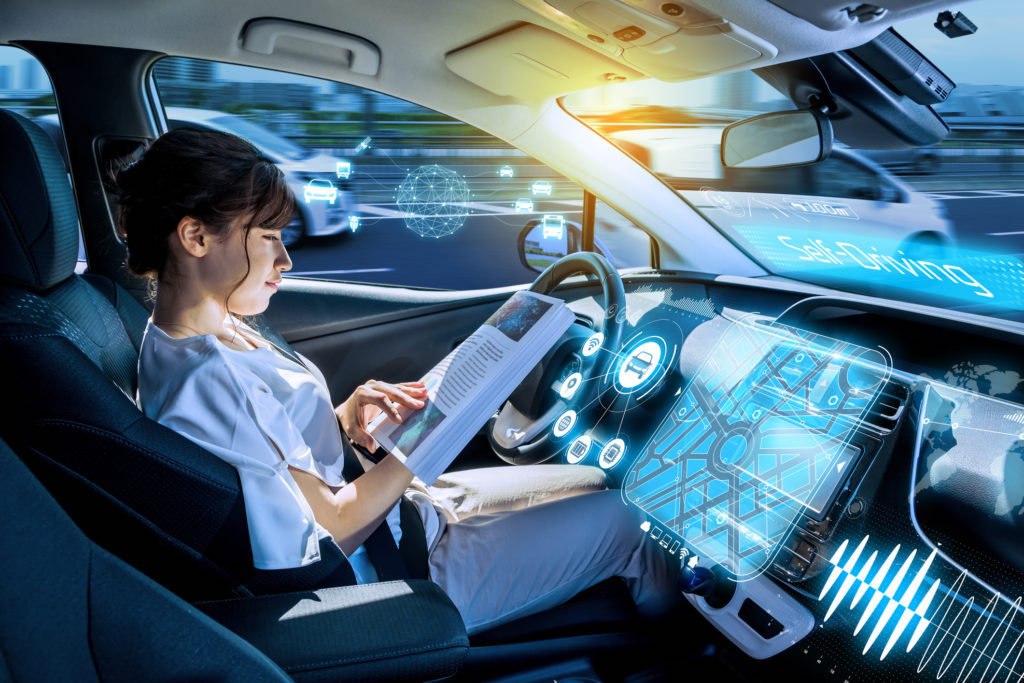 Several sci-fi films predicted self-driving vehicles. In Total Recall—a  1990 film—Arnie tries to evade assassins in a self-driving car. Although there’s a funny-looking robot in the drivers’ seat, the idea was to portray autonomous vehicles being a reality one day.

Other films that featured self-driving cars are Minority Report, Batman, and Knight Rider. Today, autonomous cars are almost a reality. Automakers are collaborating with tech giants like Google to make self-driving cars a reality. Research is at an advanced stage, and it’s only a matter of time before we start seeing autonomous vehicles on our roads. But we might have to wait until 2029 for mass production. 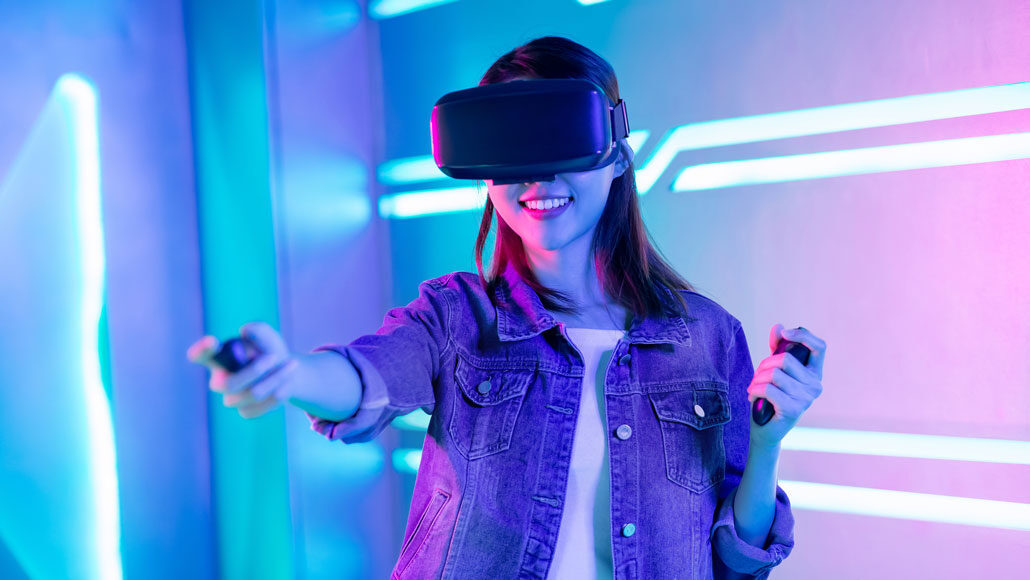 The ‘Pygmalion’s Spectacles,’ an American Sci-fi movie, was probably the first movie to predict Virtual Reality (VR). In one scene, Albert Ludwig invents goggles that enable movies to give sight, sound, and impact other senses. The viewer becomes part of the story as they watch the screen. They can communicate with the shadows (characters) and get instant responses.

Today, VR is mainstream. Businesses use VR to improve shopping experiences in many ways. Car experts at Keystone Automotive say many dealerships now have virtual reality showrooms to showcase cars and car features. VR technology also allows car buyers to take virtual test drives, something that was unimaginable a few years back. 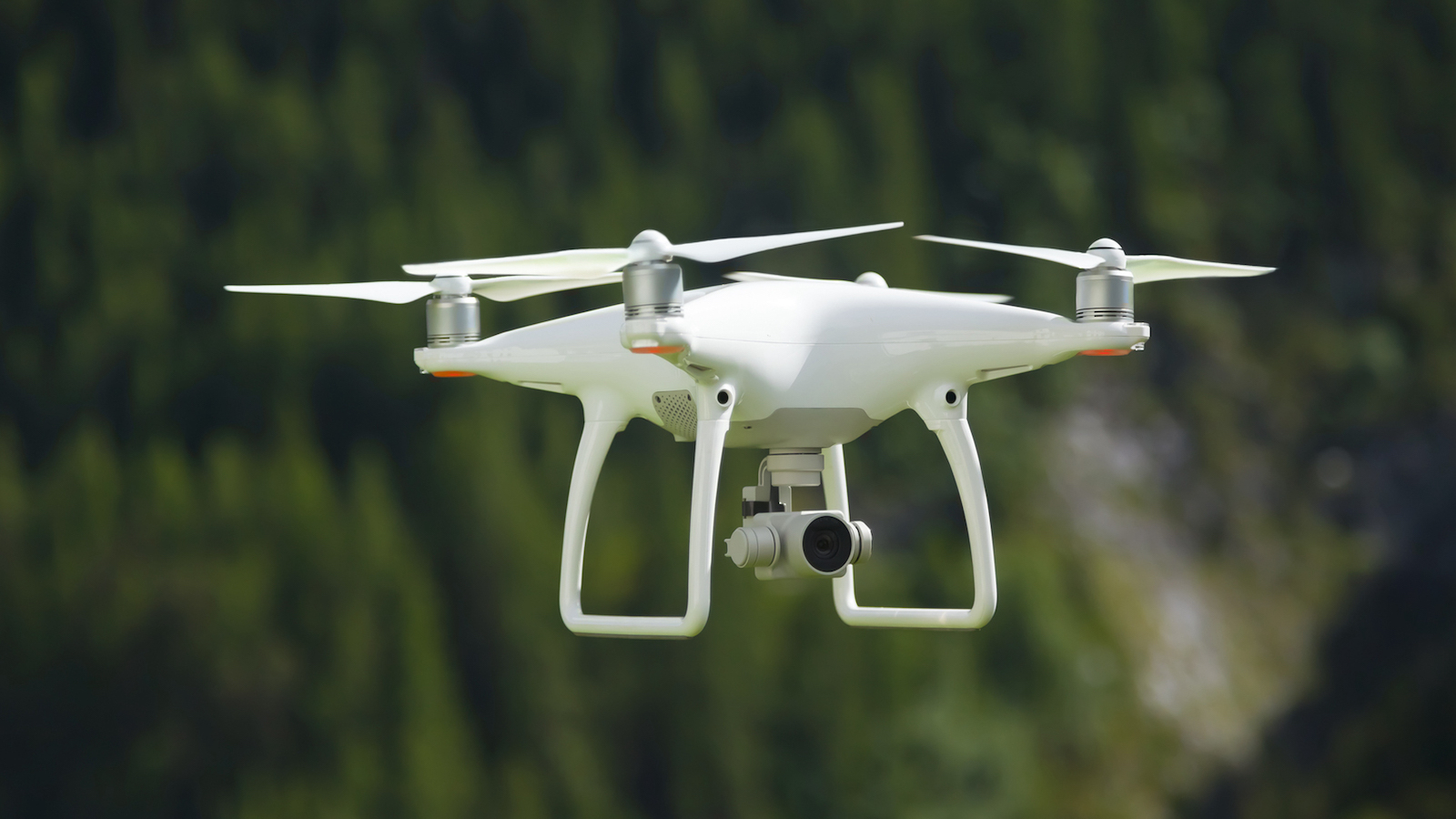 Drones were featured in a famous 1980s sci-fi movie—Runaway. Law enforcement used them to kill their targets. The insect-like robots would rise as high as seven feet, survey their prey, then pounce and inject them with acid and explode into flames.

The first drone permit by the U.S Federal Aviation Administration (FAA) was issued in 2006. These days, drones are more common gadgets for various purposes. They are used in aerial photography, video shooting, agricultural crop monitoring, and for deadly air attacks by warring nations. 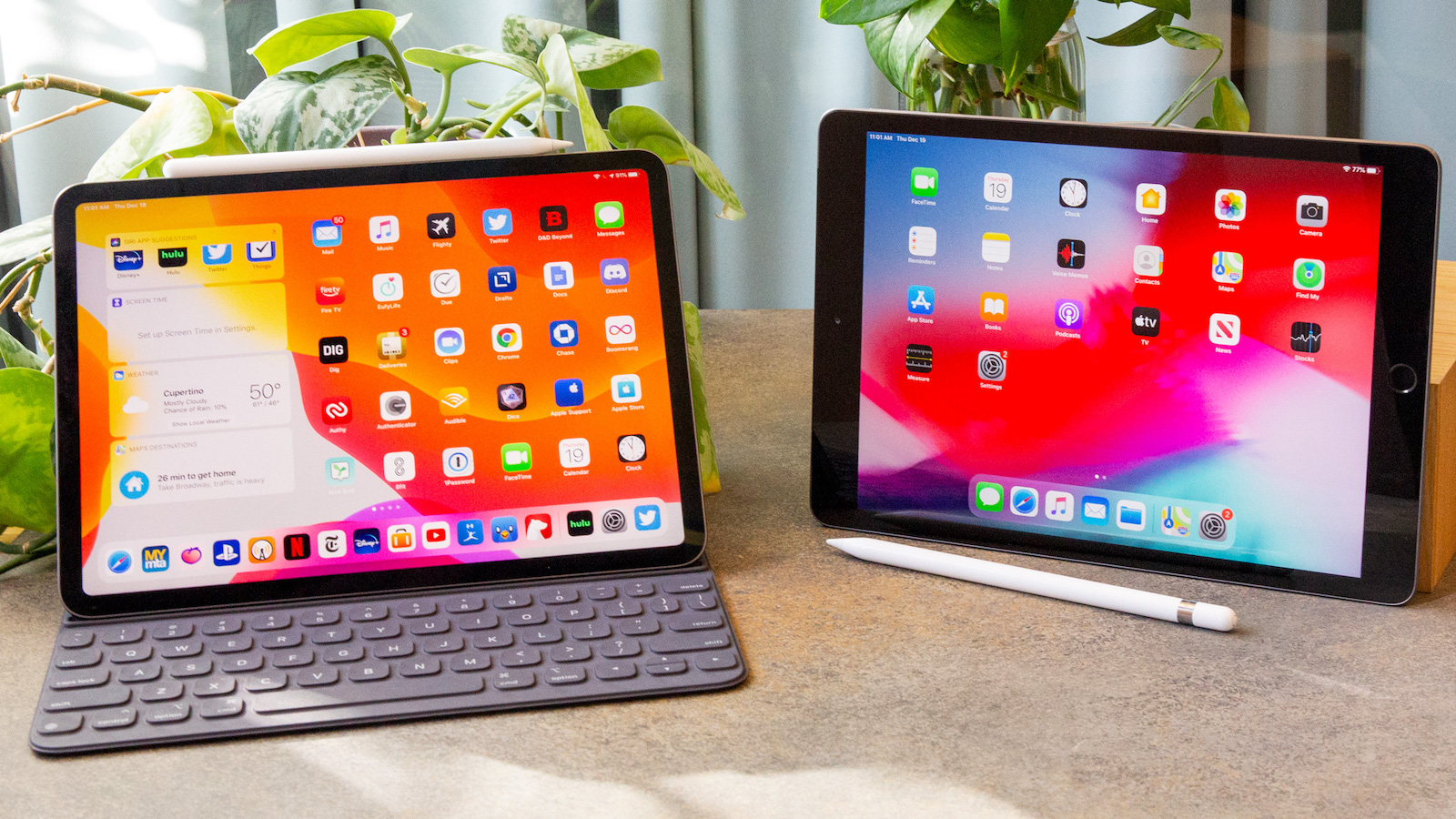 2001: A Space Odyssey premiered more than 50 years ago. The movie predicted the future of space adventure and technology. Small handheld gadgets displaying text and videos were seen in different scenes. While on their mission to Jupiter, astronauts used these gadgets to get updates on events happening on the earth. The movie script called these gadgets ‘Newspads.’

Apple, Samsung, and other brands have made iPads and tablets a common feature in our world. In a 2011 lawsuit, Apple dragged Samsung to court and blamed it for stealing the “Newspad idea”. In defense, Samsung lawyers pointed to the ‘newspad scene’ from the movie as the idea’s originator, forcing Apple to back down.