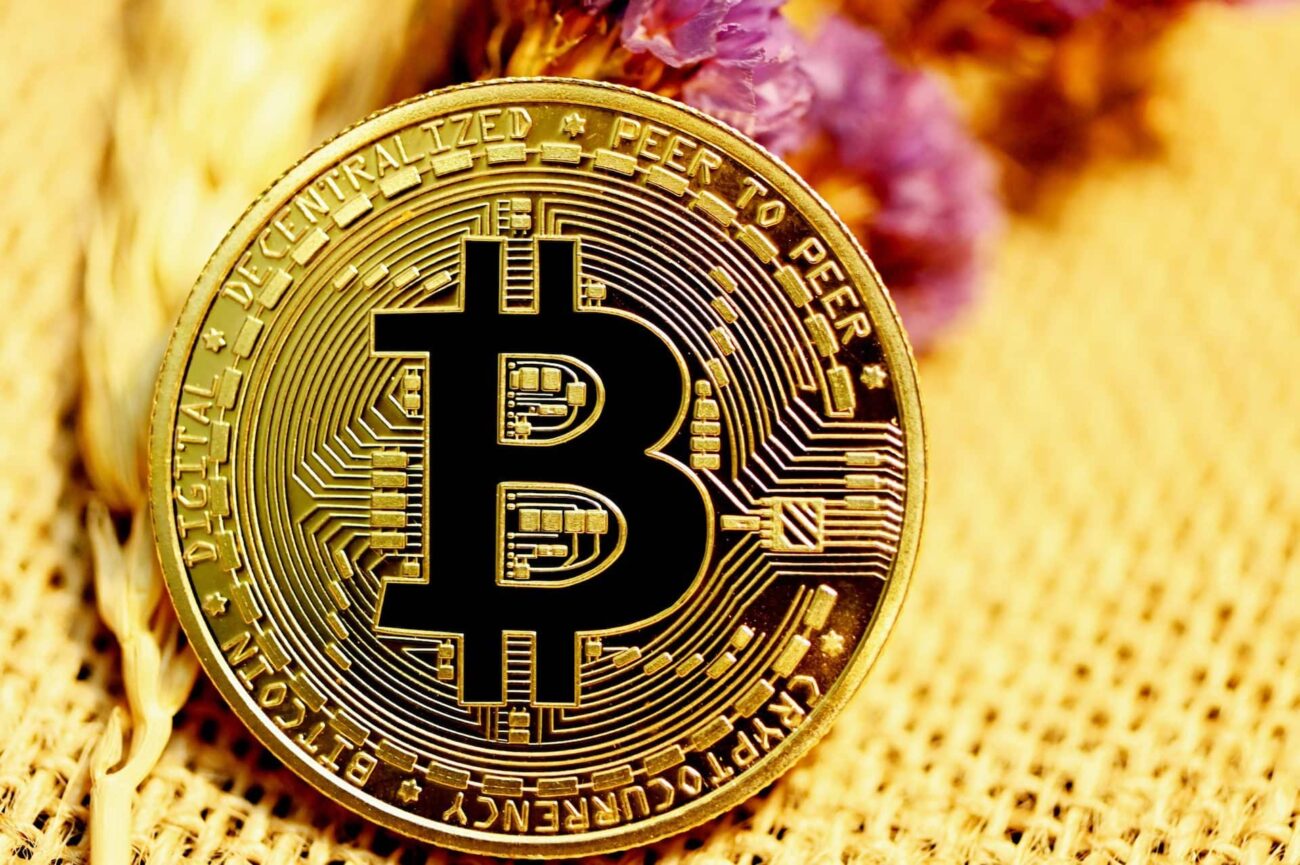 Cryptocurrency is a fascinating topic and is set to become a very powerful part of life, so it is a good idea to learn more about it. The only issue is that it can become addictive, and you may well find yourself on a quest to discover more. Thankfully there are loads of extraordinary documentaries on the subject that explain not only the basics but the evolution from conception to the buzzing and active industry it is today. Now crypto is found in all walks of life, from purchasing sports cars to playing Bitcoin Plinko at online casinos, with so much more in-between. If you only watch three crypto documentaries this year, these are the best we have found, so be sure to check them out. 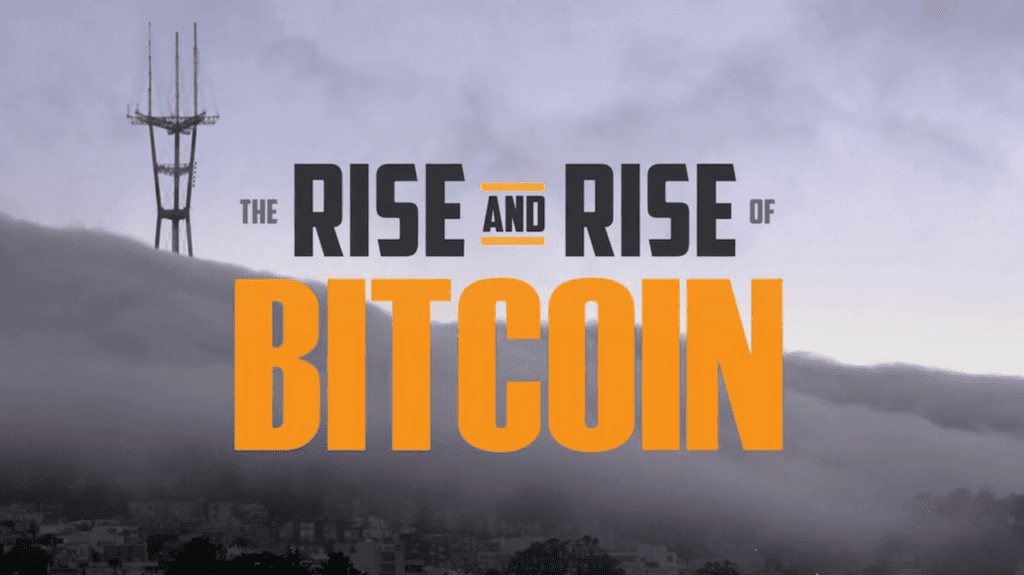 The Rise and Rise of Bitcoin

Not understanding what cryptocurrency is, seems to be the most significant barrier to people being able to embrace this new currency arrival and get involved. Documentary maker David Mross started his own crypto journey in 2011 when he discovered Bitcoin. He decided that making an explainer would remove some of these concerns and barriers, so he and his brother did just that. Being a computer programmer probably gave him an easy path to understanding, so this video is perfect for anyone needing help. All the terminology and concepts, from blockchain to mining, open-source to community and more, are explained in a way that makes it very easy to understand. The film lasts for about an hour and a half and is an excellent icebreaker for anyone looking to start out and dip their toe in the crypto waters. 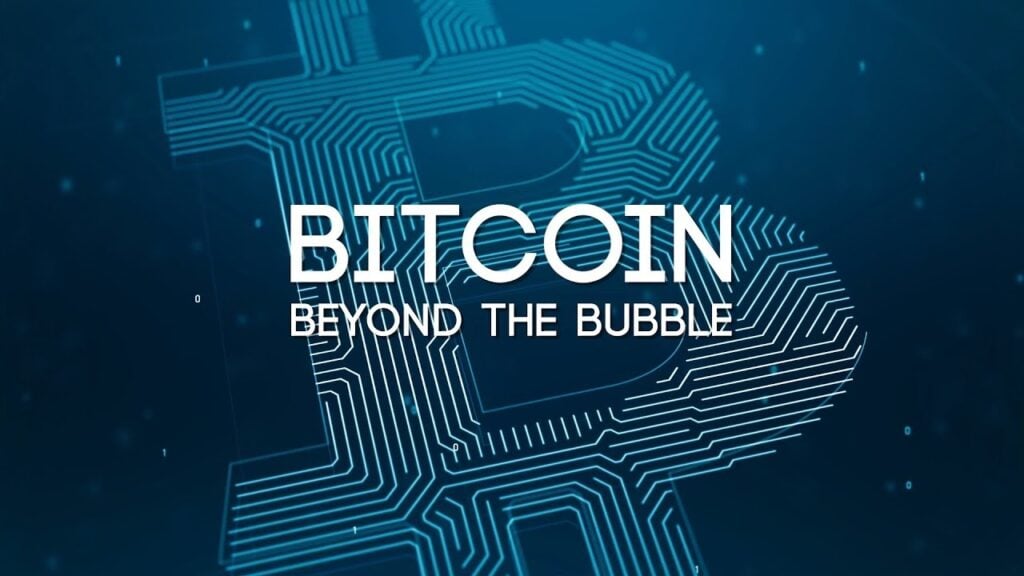 Bitcoin: Beyond the Bubble

For the short and sweet version of crypto, look no further than Bitcoin: Beyond the Bubble. In just 35 minutes, this no-nonsense, easy to follow documentary takes care of every question you might have. Approaching bitcoin and other cryptos as the natural evolution of finance is an interesting angle and explaining why this is such a threat to established institutions actually makes you realise just how much sense this new technology makes. It looks at countries with corrupt governments and banking institutions that are out to make money and compares this to the fairness and simplicity of crypto and the blockchain system. It is little wonder that some have gone down this route to escape the tyranny of their leaders. Finally, it looks into the good that comes from this currency with election integrity and helping those who are struggling financially,  giving the viewer plenty of food for thought. 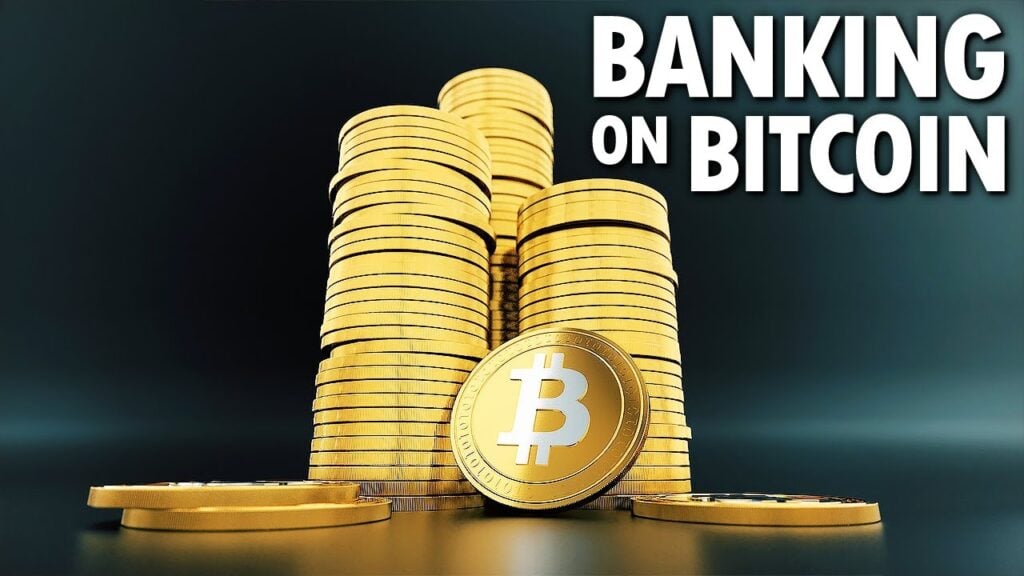 Backed by streaming giants Netflix, this documentary was released in 2016 but is certainly worth watching. Once you understand the concept of cryptocurrency, hopefully, by watching The Rise and Rise of Bitcoin, you will have lots of questions about how this seemingly ‘far out’ way of handling money can ever merge and become part of mainstream finance and banking. Indeed many people often start out with the opinion that it most certainly cannot become a daily use thing. However, in this film, you will learn about how crypto could, in fact, take down capitalism and banking as we know it. One thing that traditional banking did not consider was the public response, as this often is the defining factor of success or failure. In just a few years, crypto has gone from an underground development to something already working well in many industries, particularly online casinos like BetFury.io. The public is embracing this new peer to peer approach to financial transactions, and they like it. Banking on Bitcoin might be the most popular documentary on crypto, so it is well worth watching.

Share via:
Sponsored Post
Tags
Banking on BitcoinbitcoinBitcoin: Beyond the BubbleCryptocurrencyDocumentariesThe Rise and Rise of Bitcoin
Author 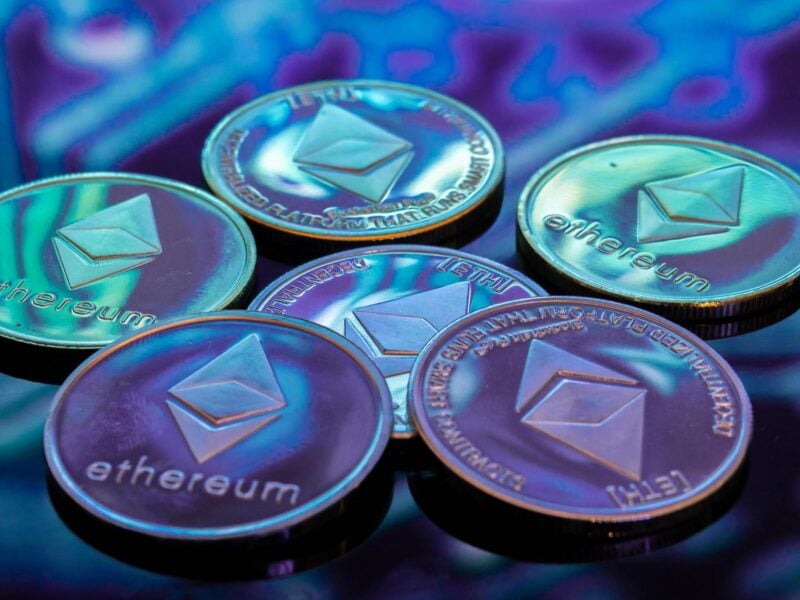