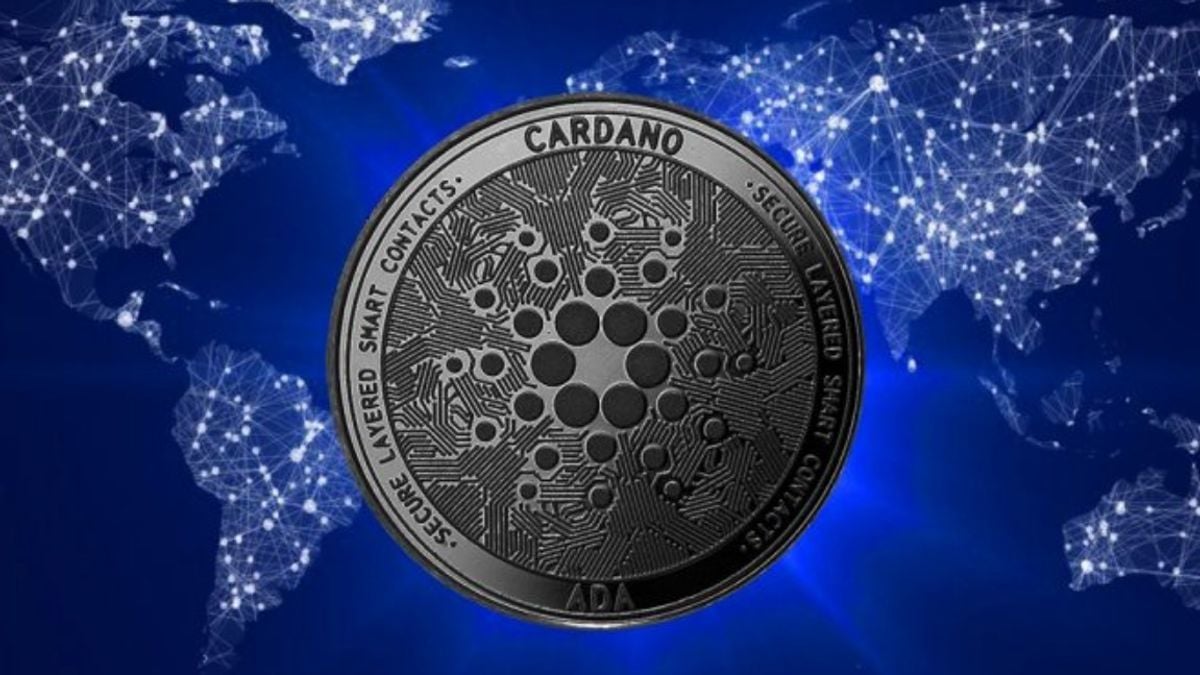 How Is ADA Different From Bitcoin?

Nowadays, the high volatility of cryptocurrency is due to the overheated market and the doubts of some investors about their investments. But in the future, price dynamics will be determined by the emergence of more efficient technologies that will replace the old, slower, and less optimized ones.

Today, Bitcoin and Ethereum blockchains reign supreme on the market. But they are rapidly catching up with Cardano — a third-generation blockchain striving to become the ideal version of the technology. Will it be able to push its predecessors? 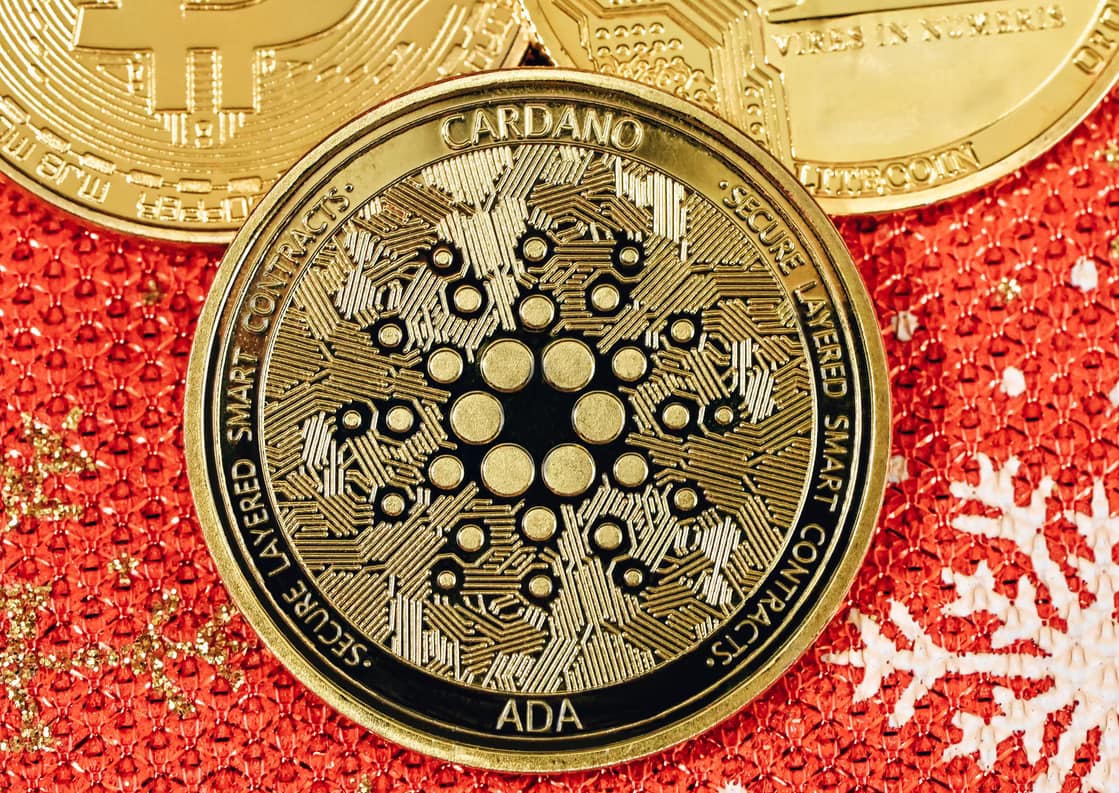 According to numerous cryptocurrency overviews, the project is still at the beginning of its journey: the software is being actively updated. The radical departure of Cardano is the peer-reviewed blockchain. It was built from ground zero to overcome the weaknesses of existing technologies related to regulation, scalability, and privacy protection.

You can look at it differently: Bitcoin was the first generation blockchain. It introduced cryptocurrencies to the public, but it had and still has certain drawbacks. Second-generation blockchains like Ethereum have learned from Bitcoin’s mistakes. However, after overcoming some problems of Bitcoin, Ethereum faced others.

Cardano is trying to make the most of the experience and best practices of its predecessors. The table shows the main characteristics of these projects.

What is Cardano in Simple Words

ADA is the native token of the Cardano blockchain. According to the developers, Cardano (ADA) is a digital currency for fast and secure peer-to-peer value exchange. That is, without the involvement of intermediaries in the form of banks and other financial structures. Blockchain provides transparency and reliability of operations.

Its distinctive features are:

The coin is primarily used for fast P2P transactions. Besides, ADA gives ownership of a part of the network. The user can transfer their coins to the staking pool to delegate them or act as an operator and support the operation of the platform.

After the transition to the Goguen era, tokens will be needed to deploy smart contracts, develop, and use decentralized services and applications, and in the period of Walther will also become the right to vote. Coin holders will be able to put forward, accept and reject proposals to improve the network. They can exchange cryptocurrency easily.

How to get Cardano?

Since the network operates on a modified PoS algorithm, mining using video cards or specialized ASIC devices is not available. But you can get ADA in other ways: 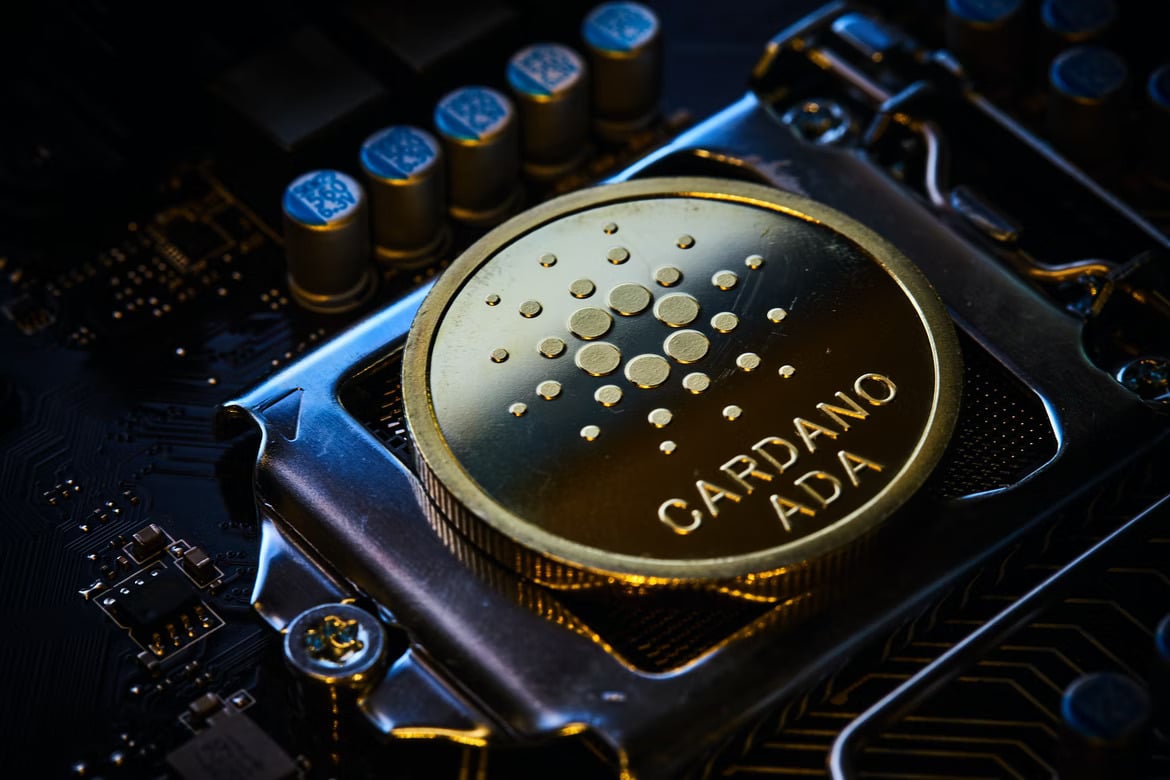 What affects the rate of cryptocurrency

Factors that change the price of ADA:

What is The Result?

Bitcoin brought blockchain technology to the masses, but it itself is very far from ideal. The Ethereum platform has made some improvements to bitcoin technology but has faced growth challenges.

Cardano is evolving as an ideal blockchain that combines the experience and achievements of its predecessors. A proof-of-stake algorithm, an on-chain governance structure, and several key features will be released.

It will take some time before the final implementation of the third generation blockchain, and some software updates will be required. Most likely, this year, the popularity of the project will increase significantly — potential investors should keep this in mind.