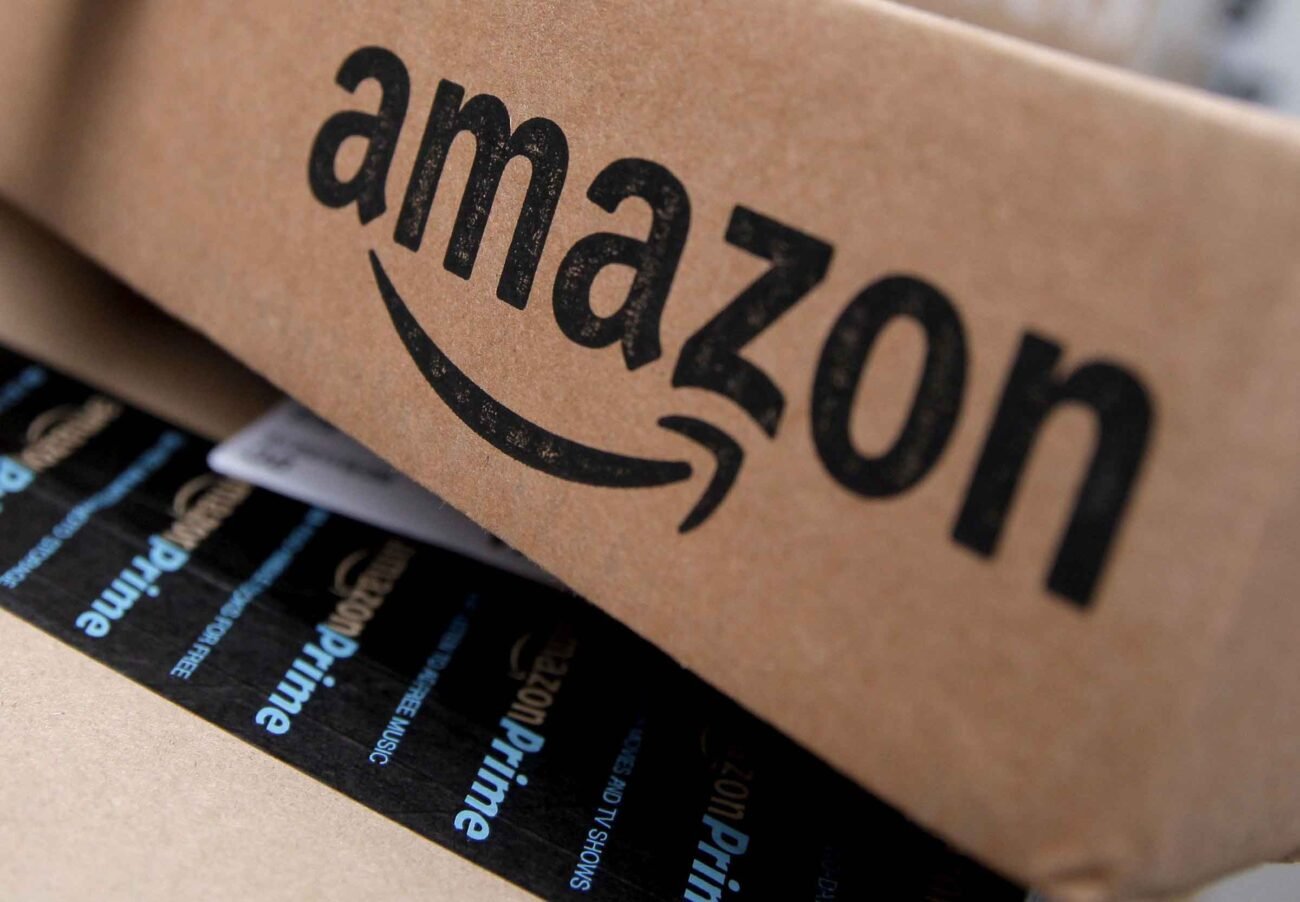 Amazon Prime membership: All the benefits you didn’t know you have

Amazon Prime memberships come with a whole bunch of benefits from free shipping on a large swath of items to access to the streaming platform. It’s no surprise that millions of people are able to justify the $119 per year bill

Let’s talk about some of the best benefits you already have access to that you’re probably not taking advantage of. 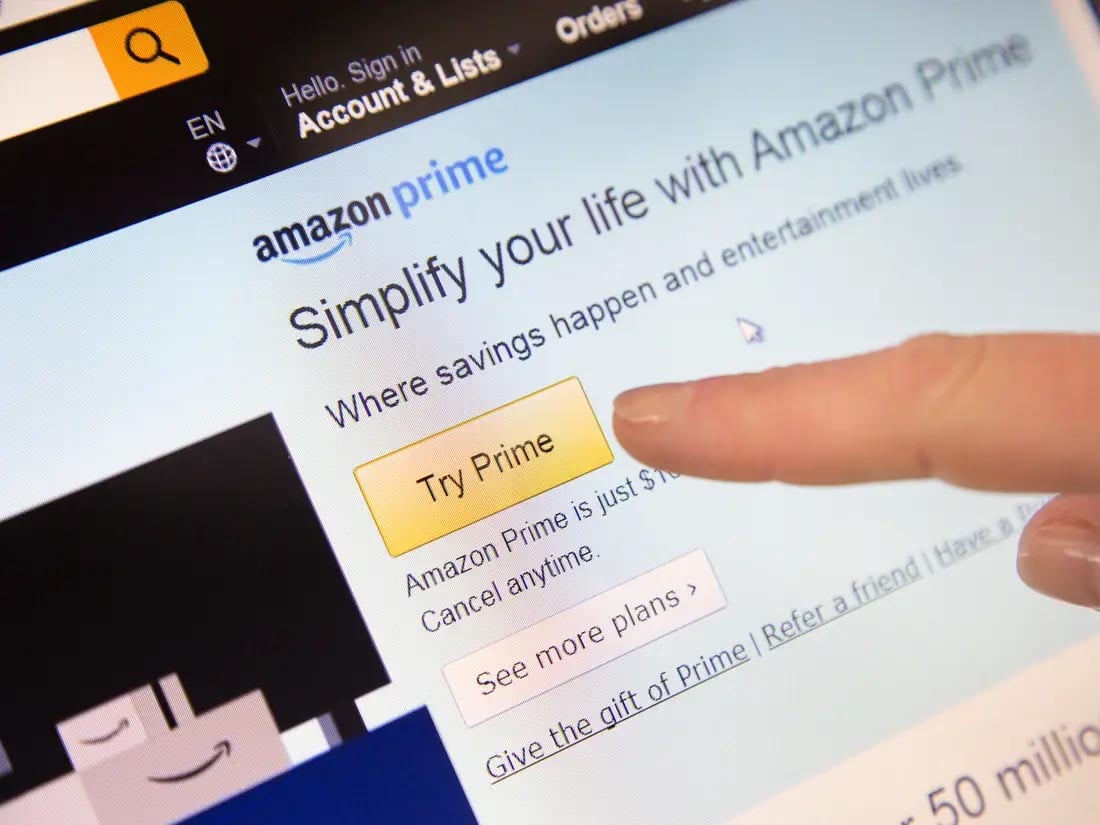 If you’re paying for Amazon prime, you can actually have up to ten people attached to this account taking advantage of various benefits. No seriously. There’s some fine-print though. You can have two adults, four teens, and four pre-teens attached to your account.

Adult accounts have their own separate logins with their own email attached and everything, but you’re only paying Amazon for a single Prime membership. No information is shared between the two accounts.

Teen accounts have access to Amazon Prime video, free two-day shipping, and Prime Gaming (we’ll talk about that in a second). Parents of thirteen to seventeen year olds can approve or disapprove of their teens purchases while maintaining their own separate account. This gives the teen a sense of autonomy & independence while still allowing the parents to know what’s going on. 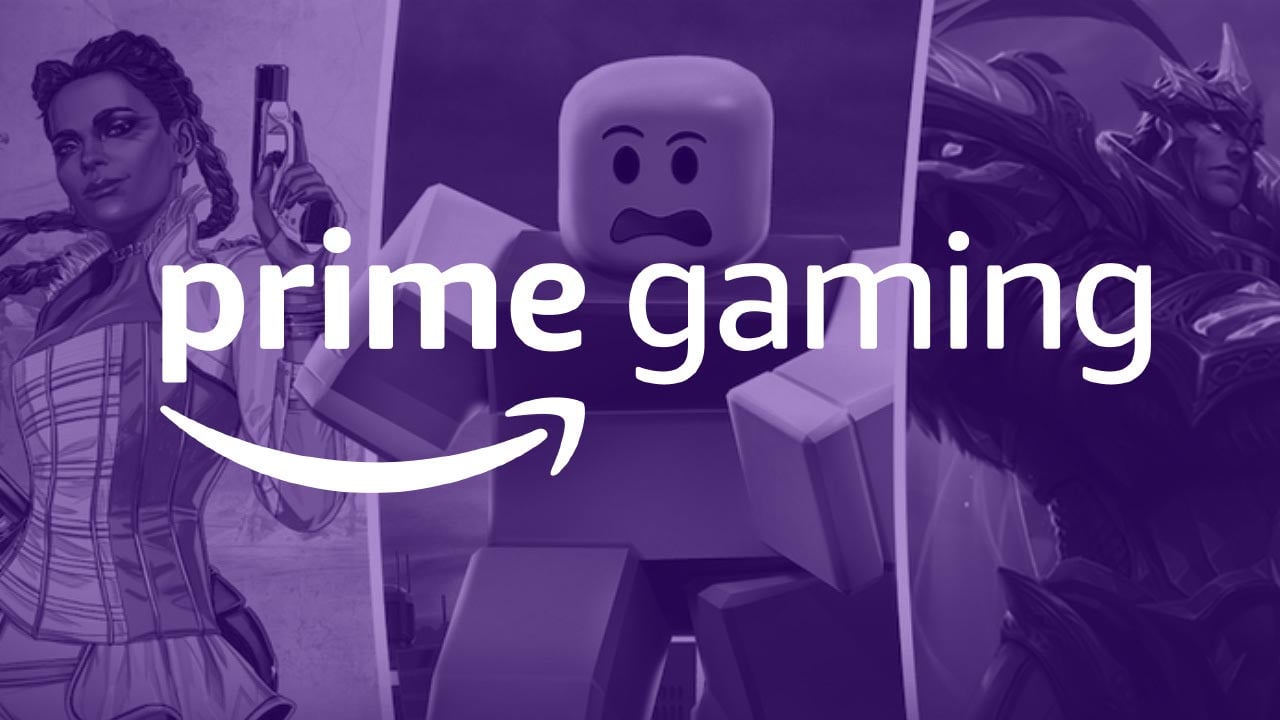 Originally called Twitch Prime, but recently renamed to Twitch Gaming, this feature is great for gamers & lovers of live streams. By connecting your Amazon Prime account to your Twitch account you’re able to receive free in-game loot for your favorite video games & support your favorite streamers at no extra cost.

Once a month you’re able to subscribe to your favorite Twitch streamer for free – usually a Twitch sub is $4.99. This means Amazon pays your favorite content creator without getting a cut like they usually would, and you get all the channel emotes and chat badges associated with your Twitch subscription.

On top of this, you’re eligible for in-game perks & bonuses for all kinds of various games each month. From GTA Online & Destiny to Fall Guys & FIFA there are benefits for everyone. Sometimes Twitch will even give out free games! 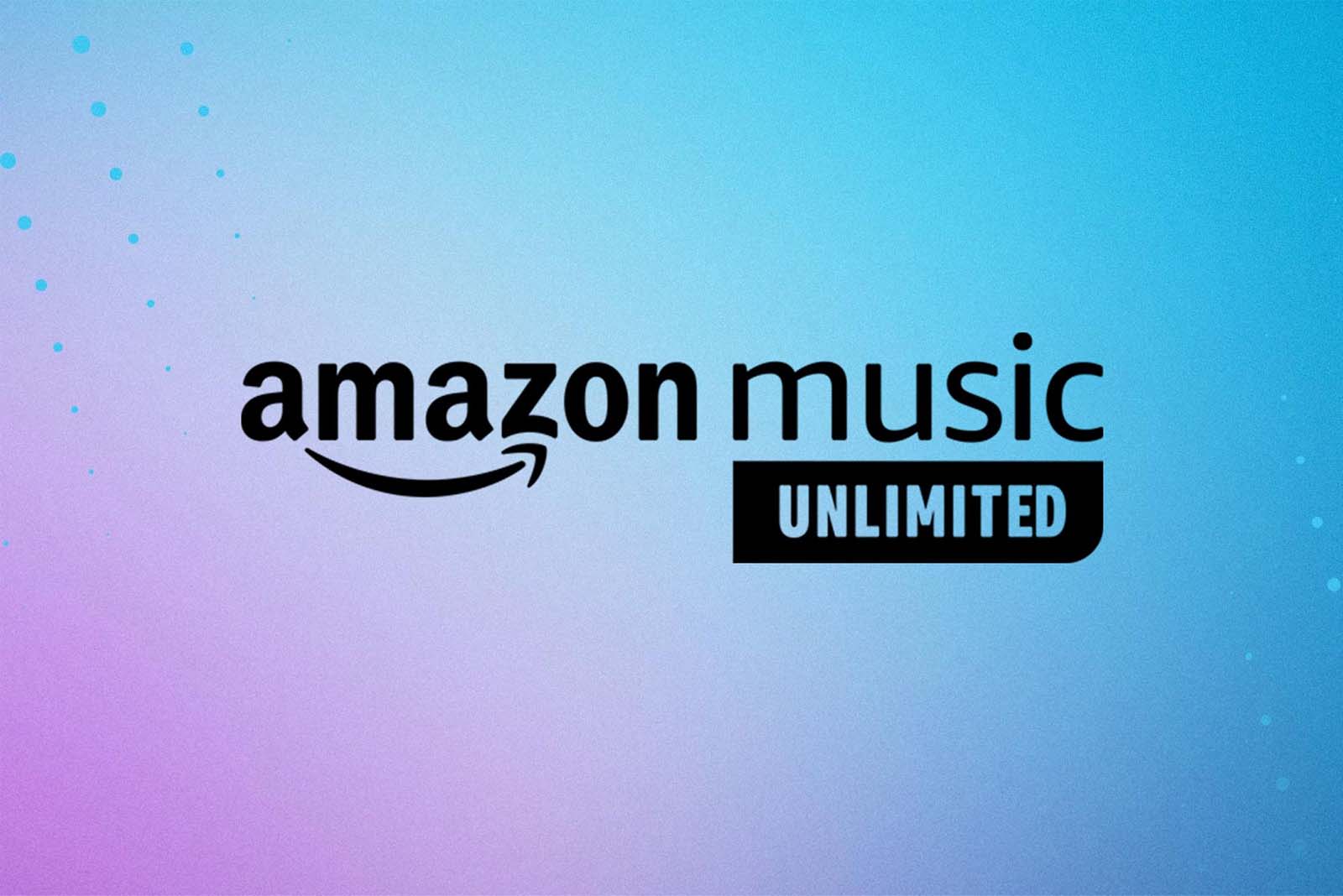 Getting sick & tired of Spotify bombarding you with ads every other song? Amazon Prime members have access to Amazon Music Unlimited which functions similarly to Spotify, but has no ads.

Plus, you can download music, which means if you’re on an airplane or in a place with spotty phone service you can still listen to music without any hassle or interruptions.

Magazine subscriptions can be astoundingly expensive sometimes, but one of the benefits of an Amazon Prime membership is that you can get magazines in either digital format or physical format for seriously discounted prices. You can also subscribe to digital newspapers.

As for digital newspapers, Amazon Prime has the benefits of both national and more localized papers such as The New York Times & The Wall Street Journal, or The Arizona Republic & Detroit Free Press. 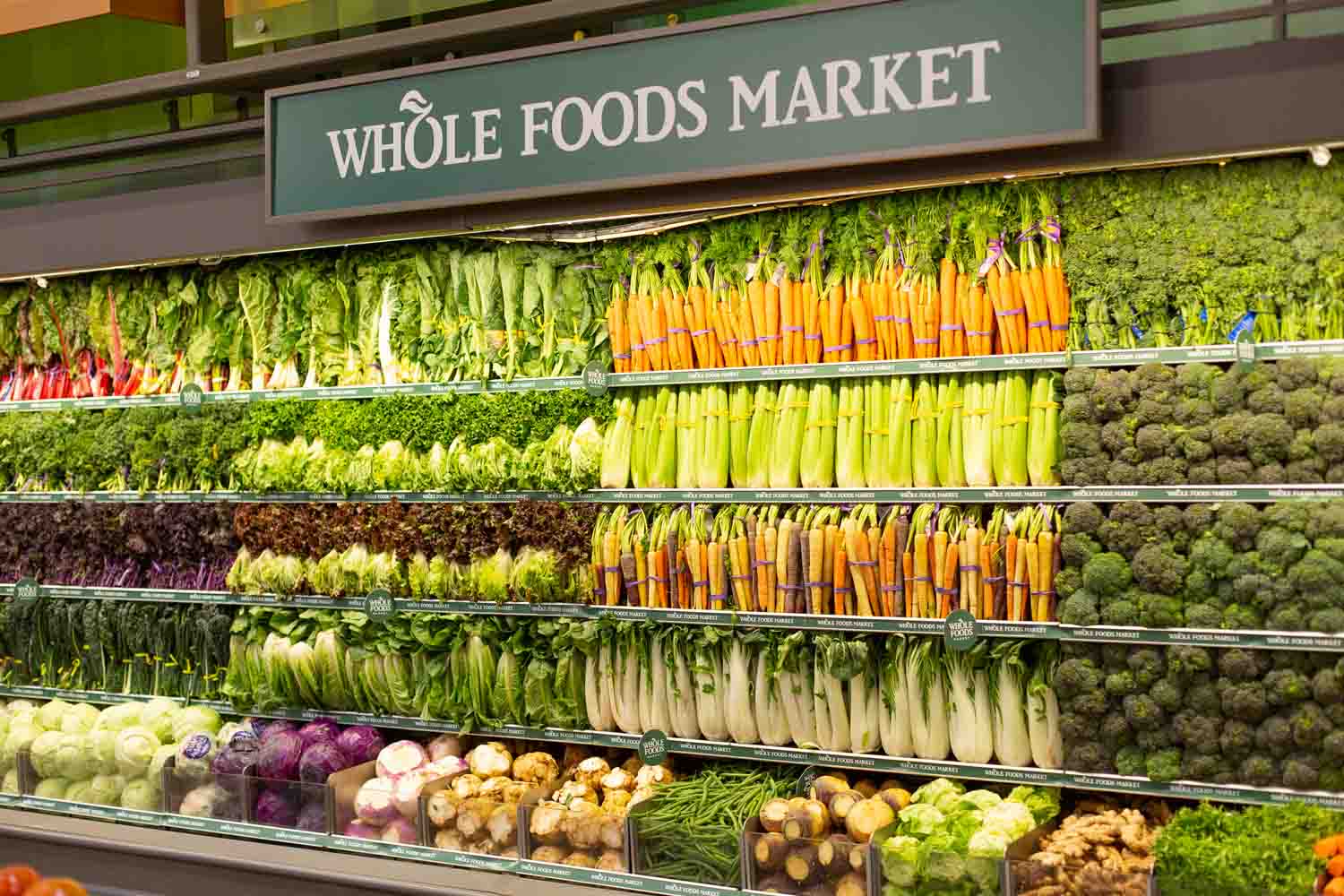 Whole Foods was once notorious for being painfully over-priced, but after being purchased by Amazon not only has the health food store dropped prices substantially – Amazon Prime members can potentially save even more.

Both in-store or online Amazon Prime members are privy to discounts & offers from the grocery store chain from dried goods, fresh fruits & veggies, household items, and more all have certain items on discount for Prime members.

Has Google been pestering you to pay them now that they no longer have free unlimited photo storage? Well, if that doesn’t seem enticing to you then you may want to look into Amazon Photos.

This app is available for computers, mobile devices, and even for televisions via Fire TV. Prime membership means you get unlimited cloud photo storage accessible from any device you desire. The best part? All photos are stored at full-resolution – this means that the quality of your images won’t be degraded from compression.

You can even have photo books made, framable prints, greeting cards, mugs, and more made through Amazon Photos.