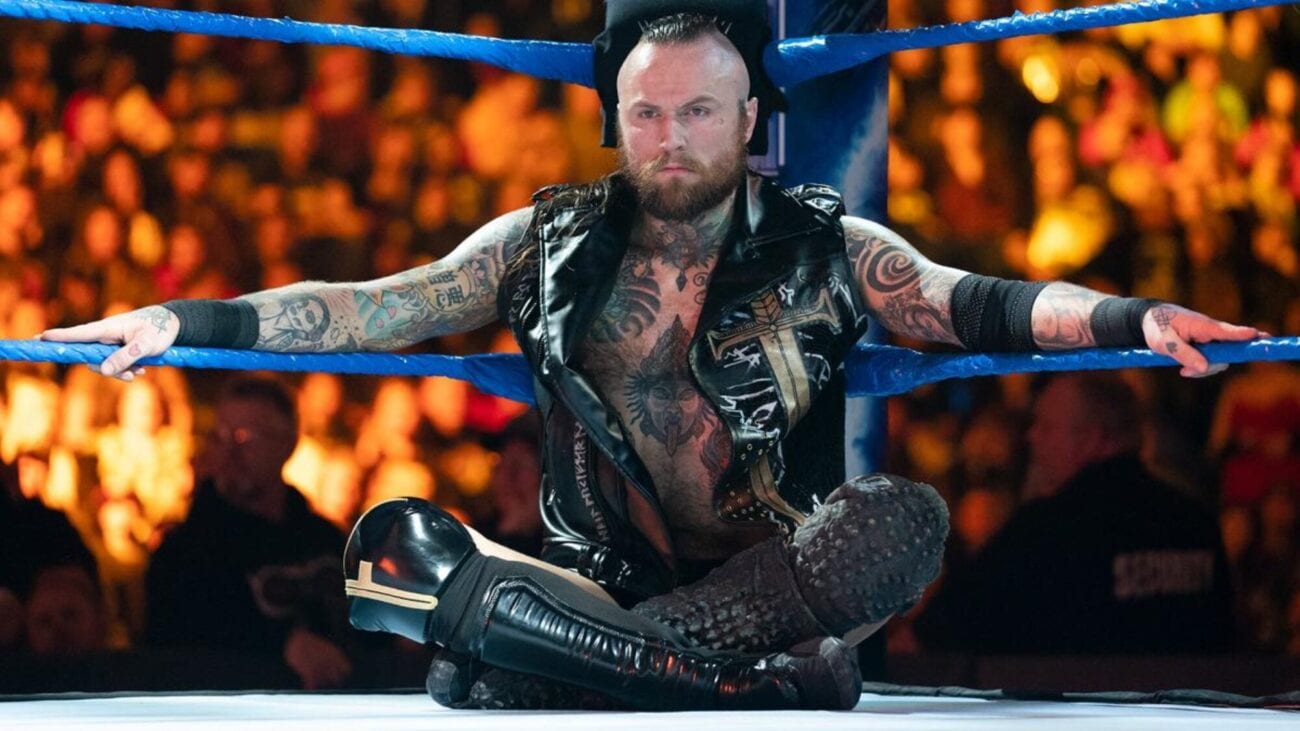 The WWE has recently released some big names that have certainly shocked tons of people. While the company has been no stranger to releasing talent from both in and out of the ring these past months, this batch of names have been some of the most shocking ones yet. So what’s going on with the company, and why are they releasing some big names? Let’s take a look at everything that is going on here.

Im gathering my thoughts as this was a complete left field for me as obviously we just started the dark father character but this was it, thank you so much WWE universe for allowing me to create and give you small bits of myself.

All the people being released

News about these shocking releases first leaked through Fightful reporter Sean Ross Sapp, and just minutes later on Wednesday, the WWE indeed confirmed the releases by publishing a short statement which officially confirmed that the list of names were being released by the company. While the brief statement listed out a bunch of big names, it didn’t give out much details and info beyond that such as why they were dropped.

The statement read: “WWE has come to terms on the releases of Braun Strowman, Aleister Black, Lana, Murphy, Ruby Riott, and Santana Garrett. WWE wishes them the best in all of their future endeavors”. Of course, this has obviously shocked tons of fans of WWE, and people are now eager to find out why the heck these big names were released. In fact, this news even shocked some of the wrestlers themselves as well. 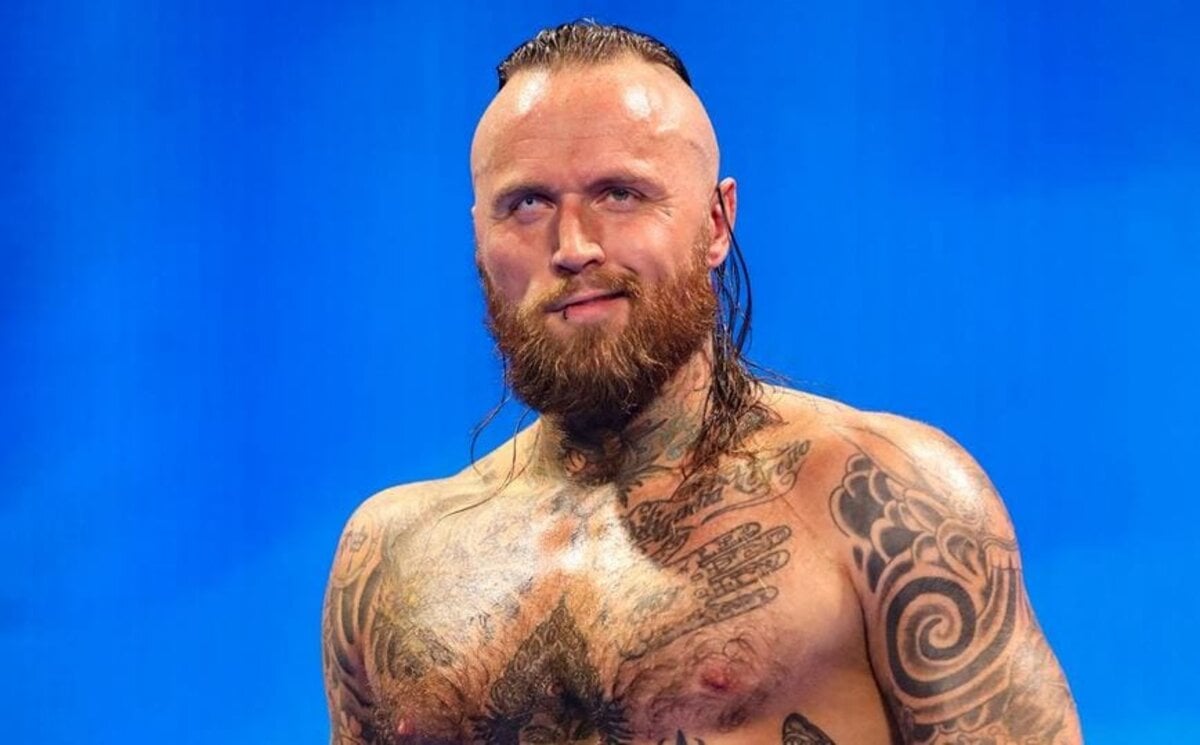 Aleister Black, who was up for a massive return on SmackDown over a feud with Big E. Langston recently revealed to the world that he wasn’t even prepared for this shocking news. Aleister Black tweeted: “Im gathering my thoughts as this was a complete left field for me as obviously we just started the dark father character but this was it, thank you so much WWE universe for allowing me to create and give you small bits of myself”.

As of now, the reasons for all these names being released by WWE are still unclear, but Aleister Black did end up offering a bit of further insight later on during a recent Twitch stream. During the stream, he told his fans that WWE’s decision to release him was due to “budget cuts”, according to Wrestling Observer. However, this did not confirm if budget cuts were the reason behind every single name that was dropped by WWE.

All the biggest shocks

It seems that the most shocking name of all that was recently released by WWE on their list is that of Braun Strowman’s. As Cinema Blend recalls, “Strowman has been a marquee wrestler for the company and someone who has been in the mix for major title matches for the bulk of his career. There are really few wrestlers in the industry as big or as athletic as him, so it’s strange that the WWE would part ways with him”.

Braun Strowman did in fact also send out a statement following the news of his drop, but it was far less revealing than what Aleister Black shared with the world. All Strowman tweeted was a special thanks to his fans, writing: “What a chapter in life.  Thank you!!!!!”. However, Braun Strowman’s name is still far from the most shocking one that stands on the recent list of WWE drops. 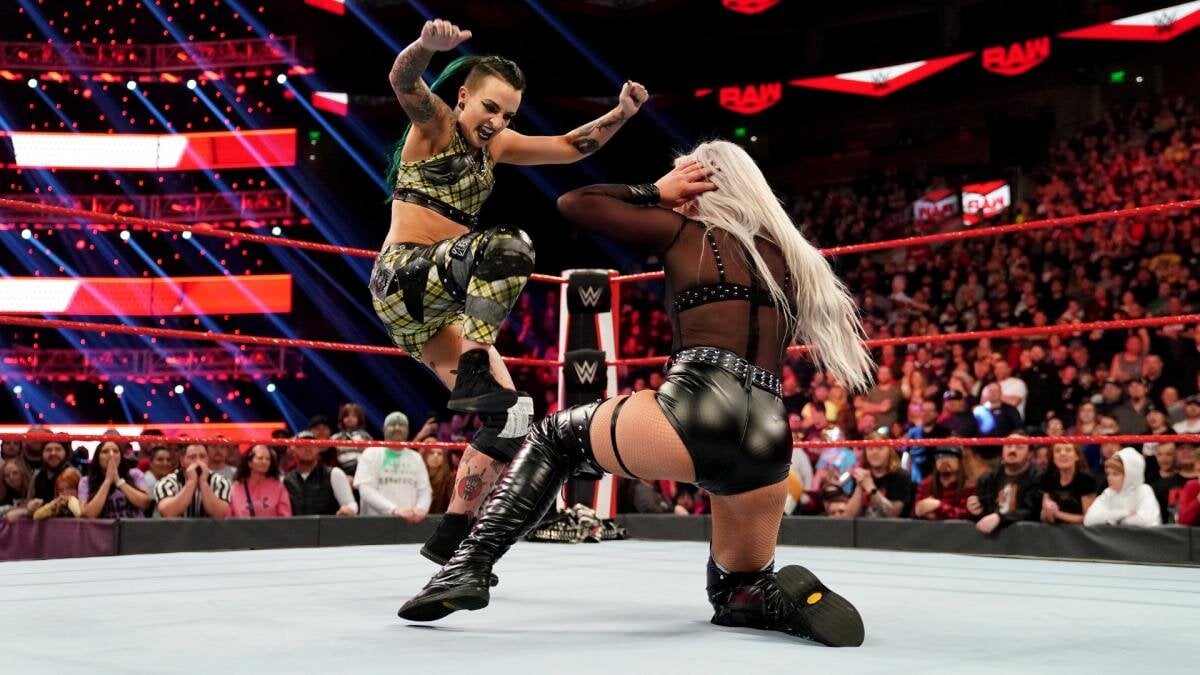 Other wrestlers such as Lana & Ruby Riott who recently competed in tag-team matches within this past week were also quite a surprise to WWE fans. However, the releases of both Murphy & Santa Garrett weren’t too shocking to most folks, as the two have not been used as often in these past months. One question still stands for many fans though: Is this the end of WWE releases for the time being or not?

In these past months, the company has let go of many employees both in and out of the wrestling ring. Nothing has been confirmed yet, but it’s our best bet to say that more cuts in the company are possibly on the way. Let’s keep our fingers crossed that your favorite wrestlers won’t end up on that next batch of names on their list.