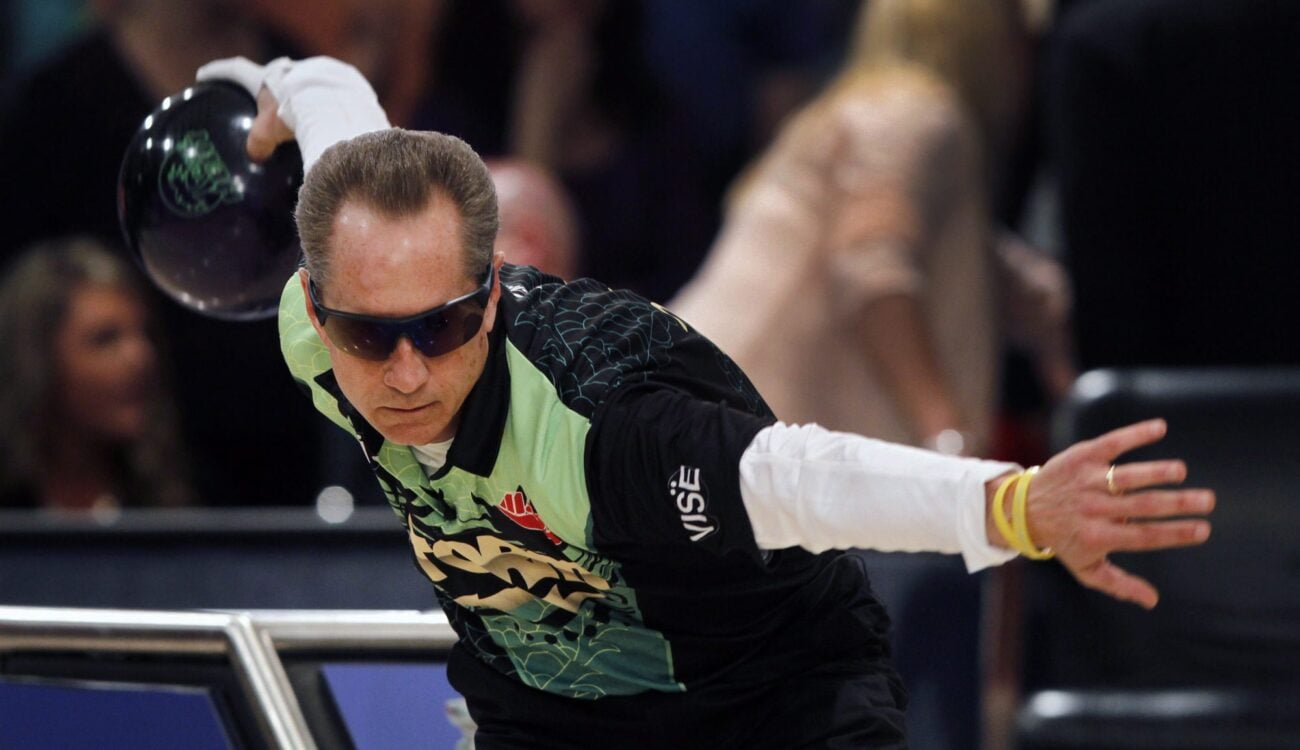 If you like bowling, you probably know about Pete Weber. And if you know about Pete Weber, you’re probably familiar with his infamous 2012 victory . . . proclamation? You know, the one that went viral. “Who do you think you are? I am!” Here, just watch the video below and we’ll go from there.

I yam what I yam

That bowling video – that celebration – is pure Pete Weber. The bowler is known for his explosive, animated personality and the awkward outbursts it brings along. Weber’s been at it for a while too: he started bowling when he was two (!!!!), and by the age of fifteen he was already winning tournaments against adult players. It probably helped that his father was bowling superstar Dick Weber.

Similar to what happens to most child stars, Pete Weber’s journey in the world of bowling was full of dizzying highs and heartbreaking lows. By the early 80s, he had established himself as one of the best bowlers in the world – and he was barely in his twenties! At the same time, his lifestyle devolved into a continuous binge of alcohol & cocaine. There ain’t no party like a Pete Weber bowling party.

After blowing hundreds of thousands of dollars on cocaine, alcohol, and gambling, going through two divorces, and several attempts at rehab, Pete Weber finally started getting his act together in the late 90s. His bowling career had suffered as a result of his personal life, and now it seemed like his personal life would rescue his bowling career. Weber has credited his third wife, Tracy, with helping him stay focused. 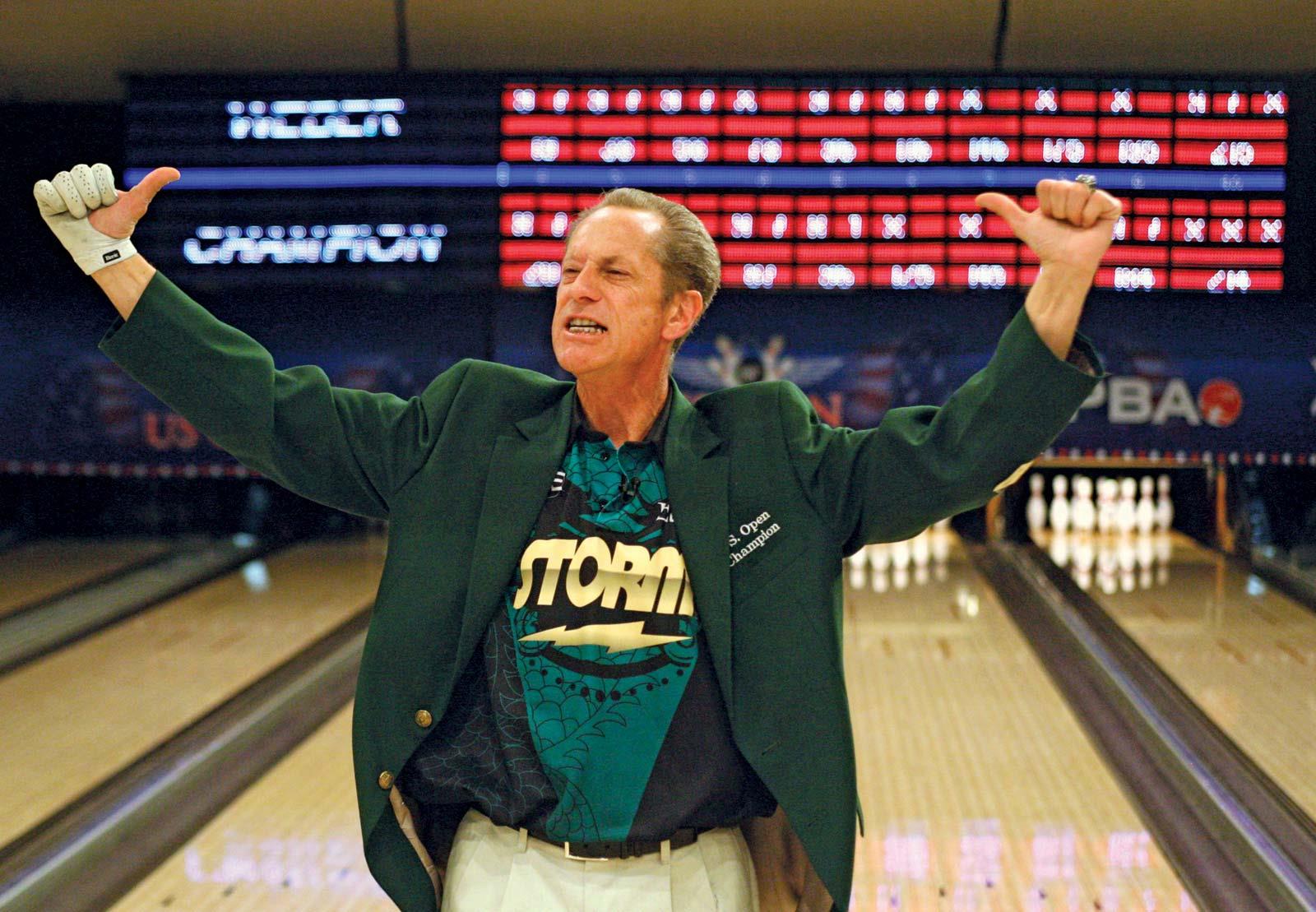 Don’t mess with the Weber

Back to that infamous video and that [email protected] celebratory line, “Who do you think you are? I am!” was Pete Weber’s triumphant cry as he achieved a major bowling victory. Weber had just won his fifth U.S. Open with a championship-clinching strike, defeating Mike Fagan by one pin. The win put him ahead of his own father in career U.S. Open titles.

The explanation behind Pete Weber’s odd grammar in the viral video was given by Weber himself in an interview with Storm Bowling: “Being caught up in the moment of throwing the strike and being as excited as I was, I had a kid rooting against me during the match, and he was doing it loud enough for me to hear. And it kind of made me mad, and people know, don’t make me mad on TV, ‘cause I’ll just get better.”

So make Peter Weber mad on TV and he’ll get better at bowling but also get worse when it comes to normal speech? Pretty much. Weber told Storm Bowling: “What I really wanted to say was, ‘Who do you think you are, rooting against me? I’m the man of this tournament!’ That’s what I really wanted to say.” Yeah, you left a handful of words out, buddy. Of course, that’s probably why the video went viral. 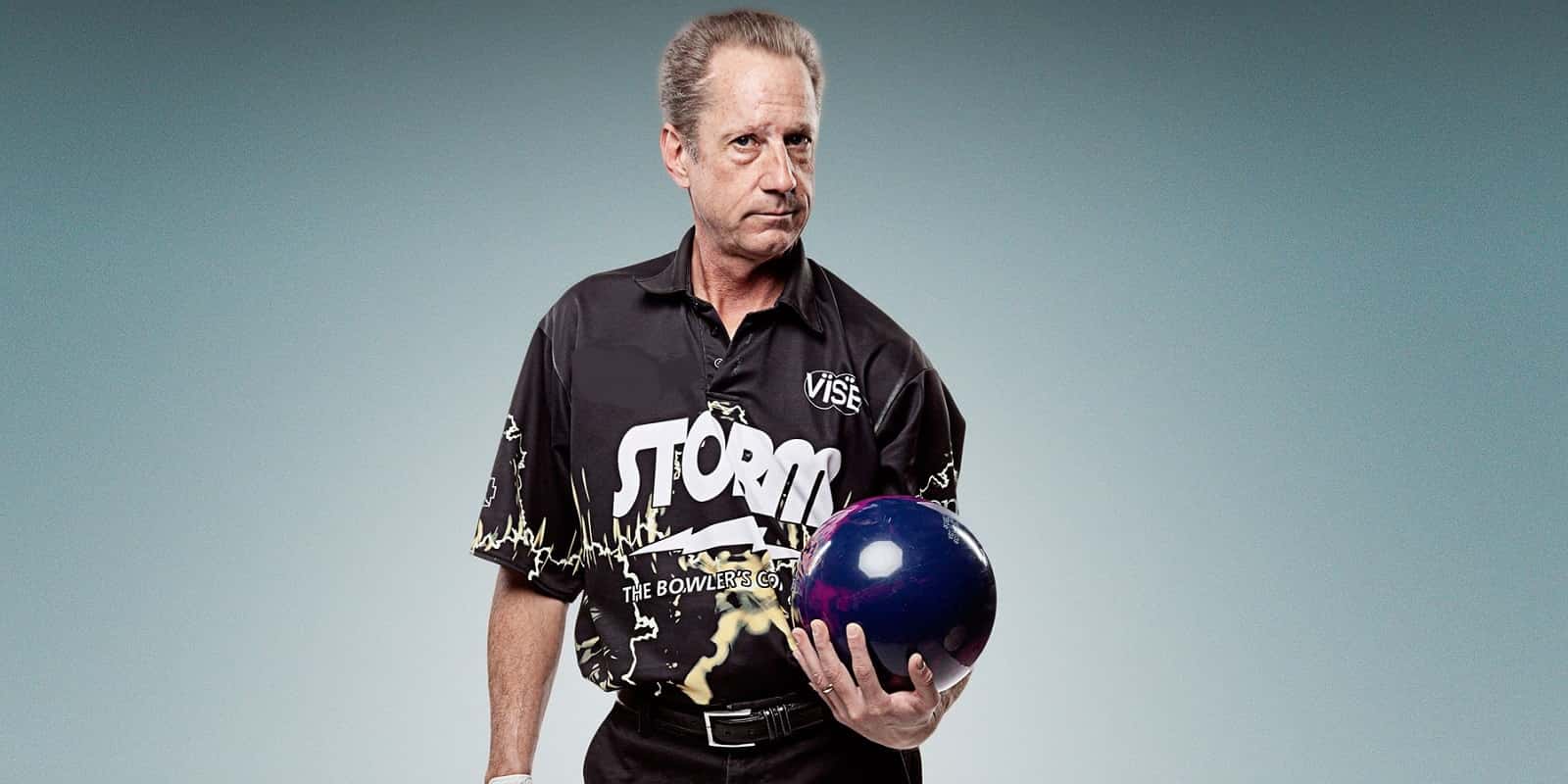 Put a bowling pin on it

Although Pete Weber has mellowed out in later years – and good for him! – his 2012 triumph is proof that even an older & wiser Pete Weber still has some fire & brimstone in him. The video actually made the Top 10 on ESPN’s “Sportsnation 101 Celebration Fails” list, which is quite an adorable honor, if you ask us.

Of course, not everybody in the world of bowling finds Pete Weber amusing – not that he cares much. In a 2016 interview with St Louis Post-Dispatch, Weber said: “I’ve never cared what people thought about me. I haven’t changed my attitude, my approach to the game one bit. I’m very emotional out there; nothing I do is planned or rehearsed. When I react, it’s a spur-of-the-moment thing.”

Certainly sounds like the Pete Weber all bowling fans know. In that same interview, he owned it: “I like to show my emotion, and I think that helps keep me loose. I’m pretty sure if you watch somebody walk up, throw the ball and then go back and sit down over and over, you’re not going to want to watch bowling very much.” And you know what? Pete Weber’s on to something with that last line. 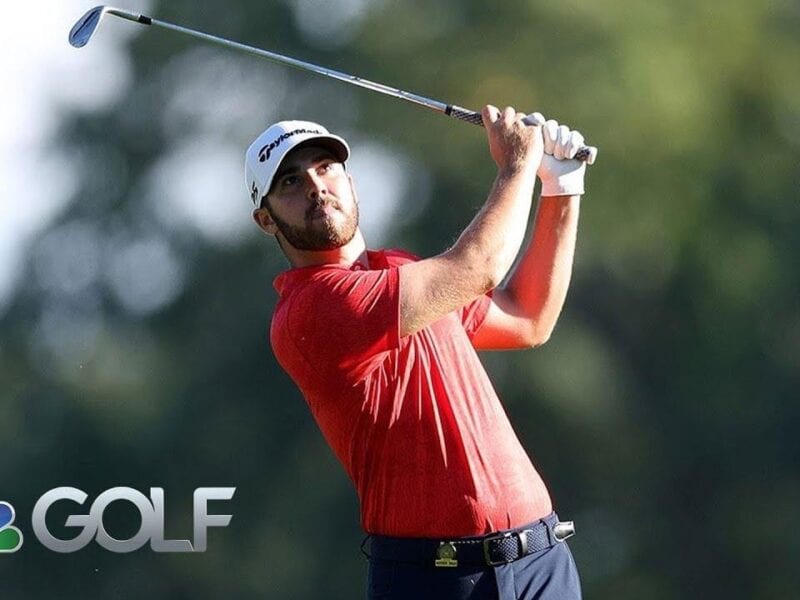 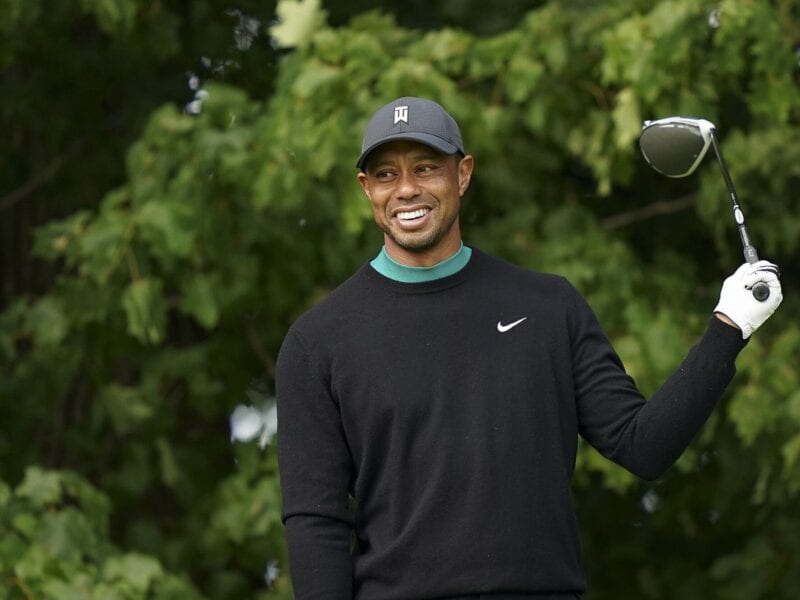 Tiger Woods’s net worth increases again: Take a look at his new course

Here are the best U.S. Open Tennis memes of all time