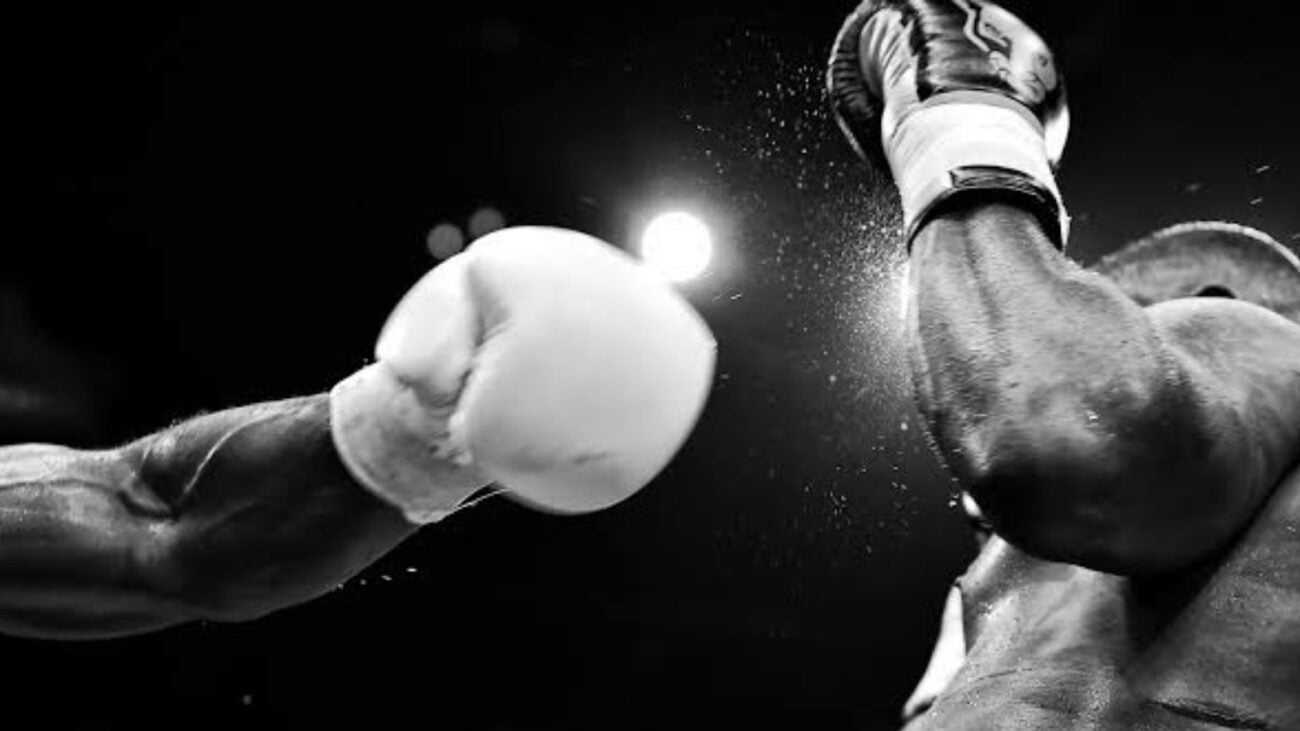 Movies are incredible, transporting us to different worlds and telling us stories we would never have known. They run the gamut of fun, scary, humorous, and sometimes indescribable but one fact remains, everyone seems to like movies. There’s no need to rack one’s brain, just look at box office grosses to get an idea of how popular they are as entertainment.

Movie’s are so important to our entertainment culture that other forms of entertainment, like sports, often theme whole films. Most sport-based movies are about team sports where the power of teamwork prevails. However, there is another sub-genre of sports films that are famed for violence and brutality: Boxing films.

Even though boxing is an incredibly violent sport it has always been connected with the high class world of casinos. Large casino resorts often host large prize fights and even larger sports books to bet on matches outside the casino itself. Some boxing films focus on this connection to the world of gaming, but most seek to showcase a particular legendary boxer and their story. Below is a list of some of Boxing’s greatest films.

Rocky is probably one of the most famous boxing movies of all time. When discussing boxing films it’s impossible not to include it. Rocky won three Oscars including Best Picture. The movie grossed over $225 million at the box office. For a movie made on a budget of less than one million dollars, that is an incredible profit.

The story was written by Sylvester Stallone who also stars as the title character Rocky Balboa. He fights his way from a relatively unknown boxer to actually holding his own against the World Champion: Apollo Creed. This movie was so successful that it led to the start of a franchise that has given birth to eight additional installments. The city of Philadelphia even has a statue of the legendary Rocky, which just goes to show how much of a cult following this movie has.

Winning one Oscar is difficult but winning two only happens if the film is simply great. Martin Scorsese and Robert de Niro delivered such a film, a classy story of Italian boxer Jake La Motta, a middleweight fighter from the 1940s. De Niro plays the lead role of La Motta who was regarded as one of the best chin boxers ever.

The film follows the turbulent life of the boxer outside the ring as he deals with insecurity, pride, and violent tendencies. In the ring, La Motta was not exactly different as his particularly violent technique earned him many enemies along the way. While the movie didn’t do well financially, the American Film Institute ranked it as the fourth greatest movie of all time.

Cinderella Man is based on the true story of World Heavyweight Champion James J. Braddock. The 2005 film stars Russell Crowe as Braddock who comes out of retirement to have one final mesmerizing run to the championship. Set in the Great Depression, a retired Braddock must look for a way to survive the harsh economic realities of his time.

He accepts a fight, arranged by his old manager, against the number 2 contender in the world. To everyone’s surprise he wins the bout. The story continues to follow the other fights that lead to the championship bout against the incredibly violent Max Baer. Braddock secures a historic victory that speaks a lot about what determination and hard work can do.

It follows the story of Maggie, an amateur boxer that goes on to make it big under the mentorship of Frank Dunn. A hardened man as a result of years of hardships and disappointment, Frank initially refuses to train Maggie. In the end, he decides to train her and she goes on to win many bouts. The last fight against the “Blue Bear” was for a purse of one million dollars.

Maggie loses and is fatally injured by an illegal punch. The story continues as Frank is forced to euthanize her, bringing an end to an incredibly successful career and life. The story is about pushing the limits in order to achieve greatness. The movie won four academy awards with Hilary Swank, who played Maggie, winning best actress. It also enjoyed box office success grossing about $217 million on a $30 million budget.

The Fighter follows the life of Micky Ward, portrayed by Mark Wahlberg, as he copes with the problems of a challenging family as well as the difficulty of being a boxer with no name. The 2010 movie was a box office success grossing $129.2 million on a $25 million budget.

The cast of the film was star studded, featuring Christian Bale and Amy Adams in supporting roles. The movie chronicles Micky’s rise from a boxing prospect to his shot at a championship belt. The film won two Academy Awards and two Golden Globe, with Bale winning two of those for his charming supporting role in the movie.