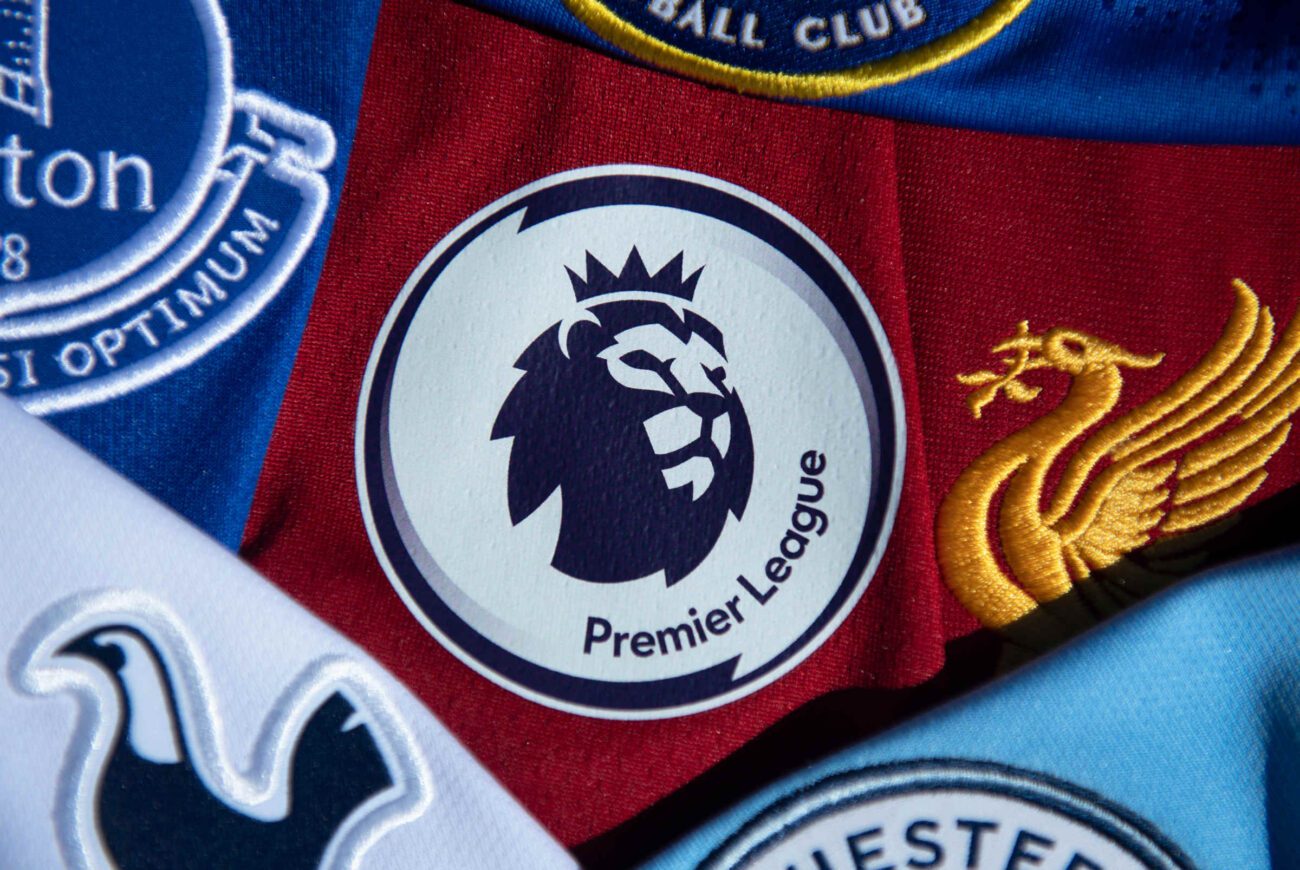 Exceeding expectations: teams that surprise in the first half of the season

The 2021/22 season turns out to be rich in goals, sensations, and other events. Some teams do not show the results that the fans expect. Others, on the contrary, exceed expectations. At least for now. We will talk about them now. Next – 7 teams that surprised in the first half of the season.

Many teams may surprise us this season. New favorites appear in different championships. Who will win the English Premier League, Spanish La Liga, German Bundesliga? If you want to bet on champions, read more about bookmakers here. 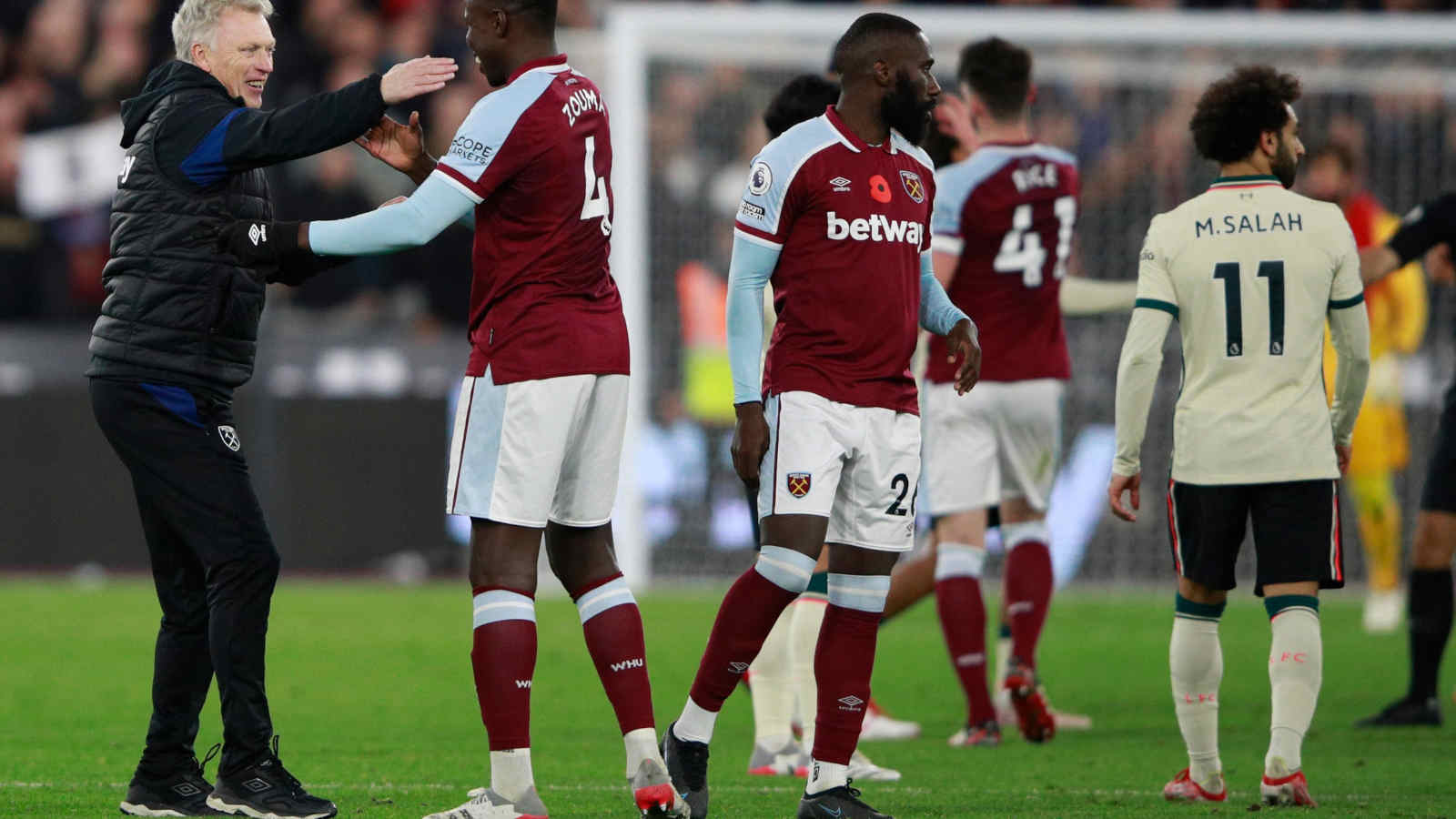 Last season, West Ham finished 6th in the English Premier League standings and advanced to the Europa League. This was an excellent result and a great achievement for the Hammers. There is an opinion that in the current campaign the team of David Moyes will not be able to repeat last year’s success.

Maybe so, but so far West Ham is doing everything to accustom the fans to victories. The Hammers won their group in the Europa League, losing only one match out of six, pushing such an experienced European fighter as Dynamo Zagreb to second place.

In the Premier League, Moyes’ team is in 5th place, keeping behind Tottenham and Manchester United, while lagging behind ahead of Arsenal by just 1 point. It is possible that West Ham will lose both fifth and sixth positions, but Londoners will definitely spoil the lives of many more eminent teams. 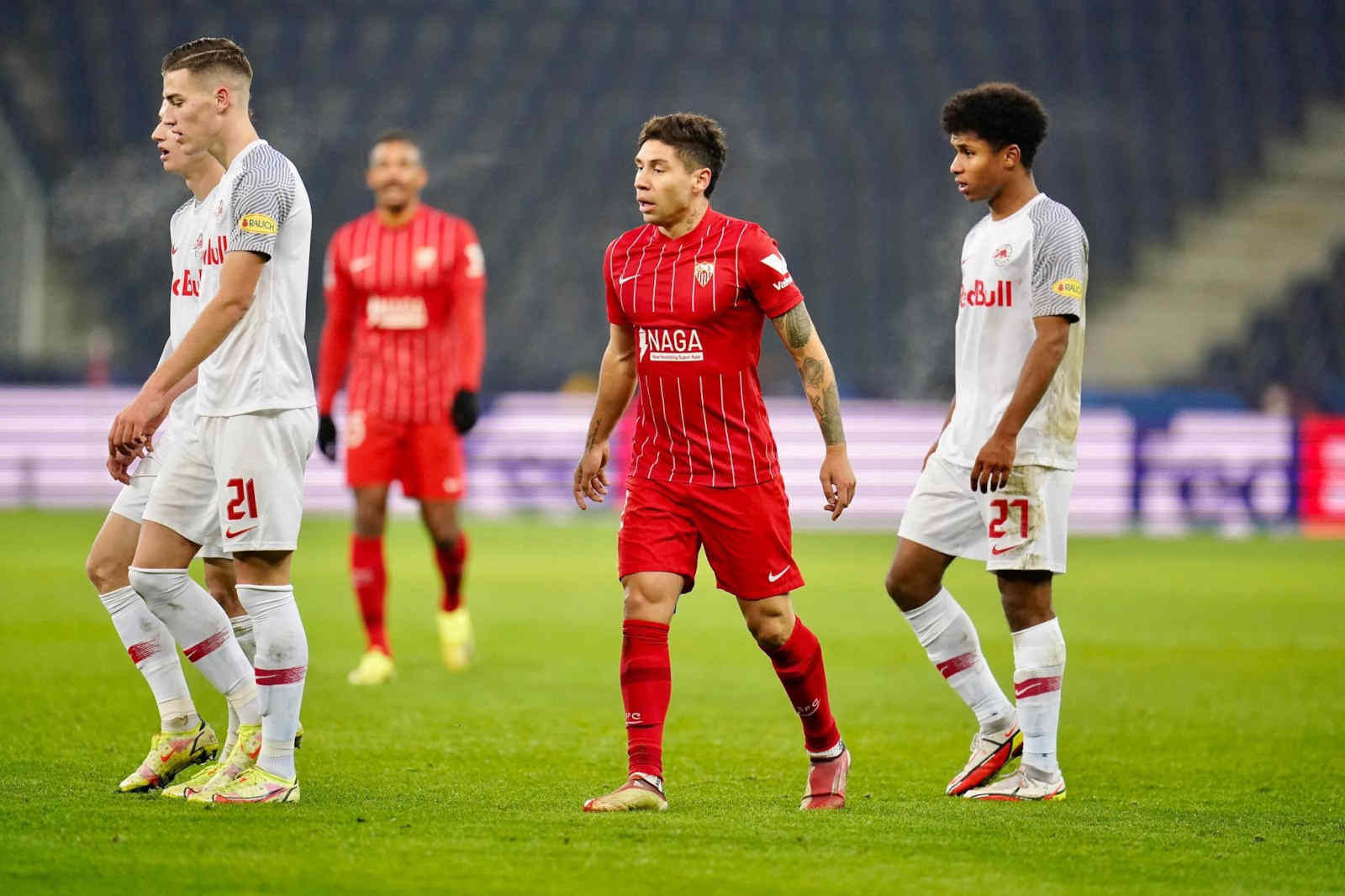 Sevilla has always been a good team. In Spain, the Nerves are the main candidates for a place in the Champions League zone after Real Madrid, Barcelona, and Atlético. But this season, Julen Lopetegui’s team is also taking part in the championship race.

Sevilla is the closest pursuers of the Royal Club, who currently top the La Liga standings. They performed unsuccessfully in the Champions League, but they remain a combat-ready team in the Europa League and the national championship while having personnel problems.

Looking at the standings of Sevilla in La Liga, it is fair to say that it might not have been so high if not for the problems with Barcelona and Atlético. On the other hand, it is necessary to note the stability of the team. 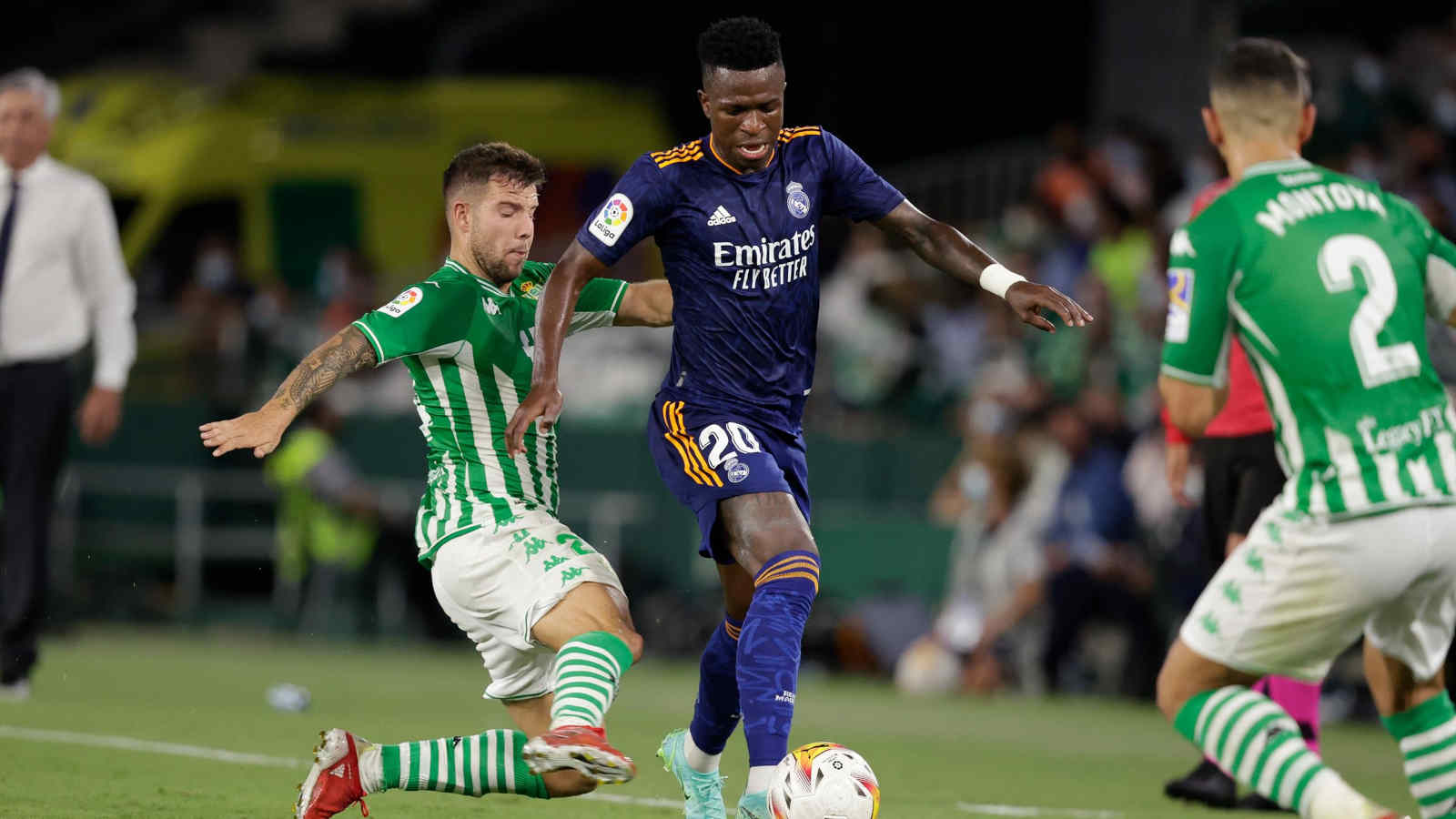 For example, in the last six matches of the domestic championship, players have 4 wins, while Diego Simeone’s team has 4 defeats. Currently, Sevilla is one of the favorites of the Europa League and a very real contender for the championship in Spain. 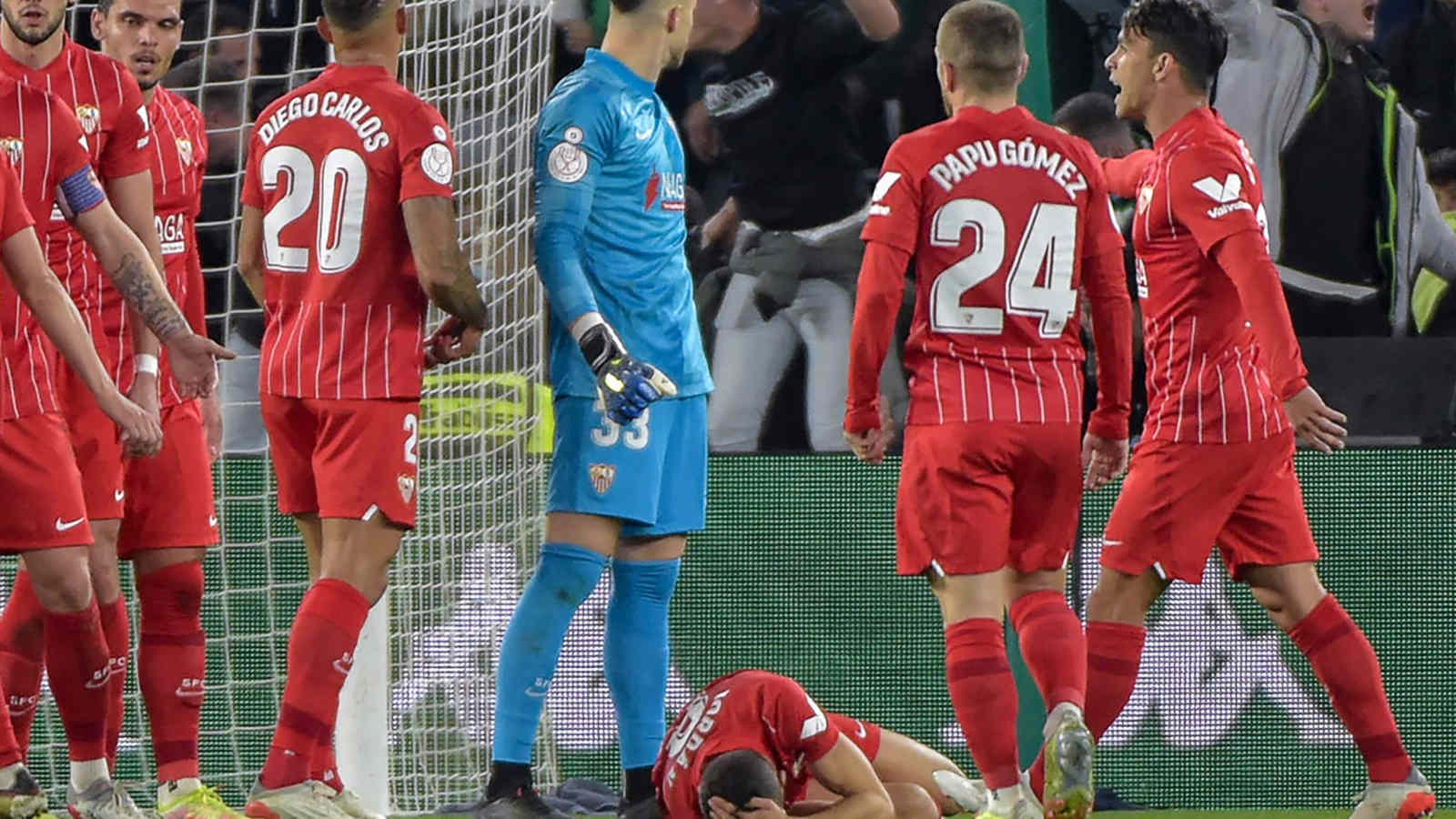 Another Sevillian team that has surpassed many expectations so far, perhaps even their own. Currently, Betis is third in the La Liga standings. Verdiblancos do not participate in the championship race but claim a place in the Champions League zone.

Although behind them they have serious pursuers in the person of Barcelona and Atlético. And the gap between the teams, moreover, is minimal. It is quite possible that Manuel Pellegrini’s team will again enter the European competition, but whether it will be the Champions League is still a big question.

This season is the last in his professional career for Betis legend Joaquin. Of course, both he and the entire green part of Seville would like to end the current campaign as best as possible. In principle, the verdiblancos have a chance of success. 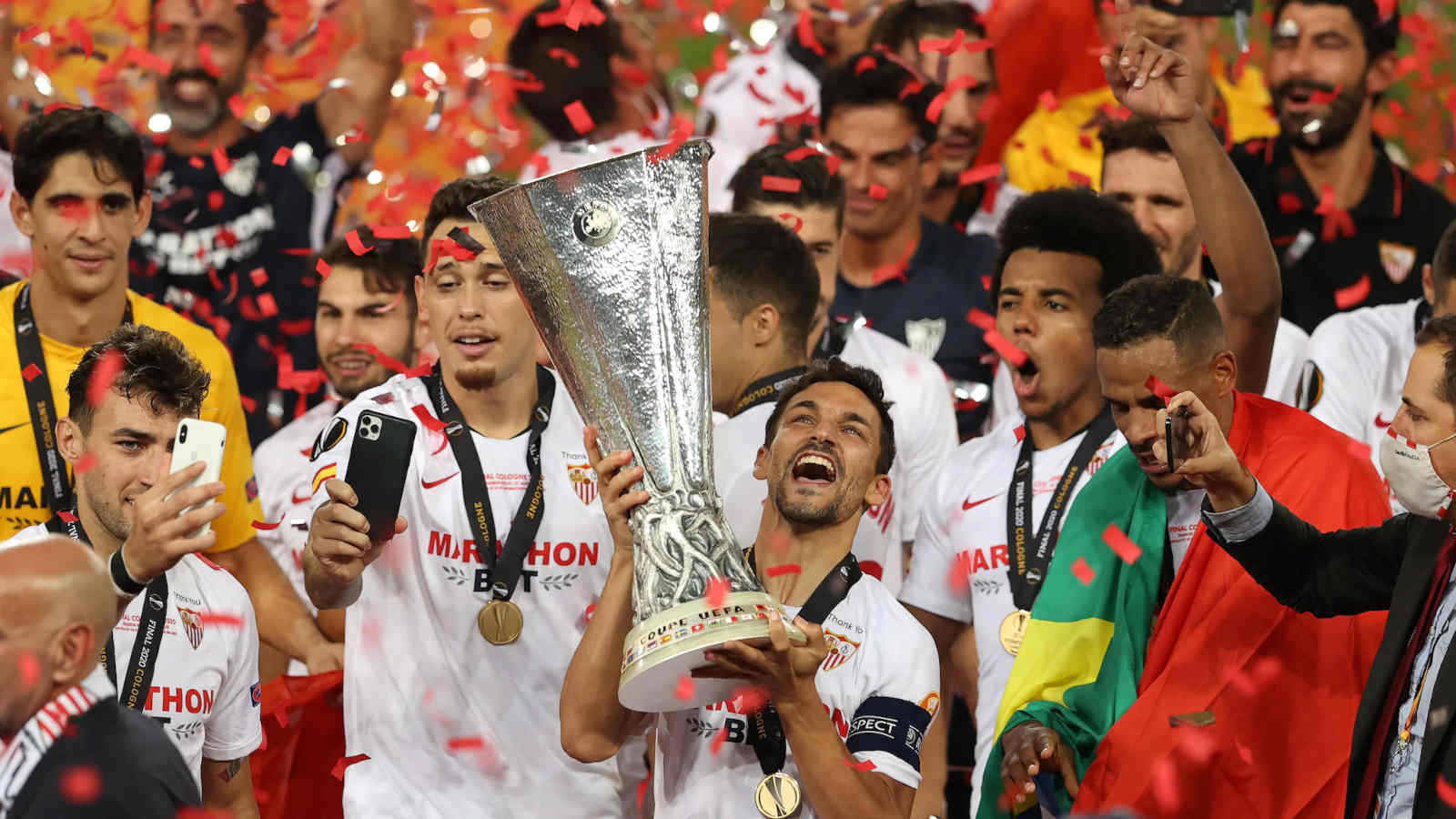 They still have a good position in the national championship and continue to participate in European competitions. But Betis lacks stability. By solving this problem, the team will be able to compete for high places. 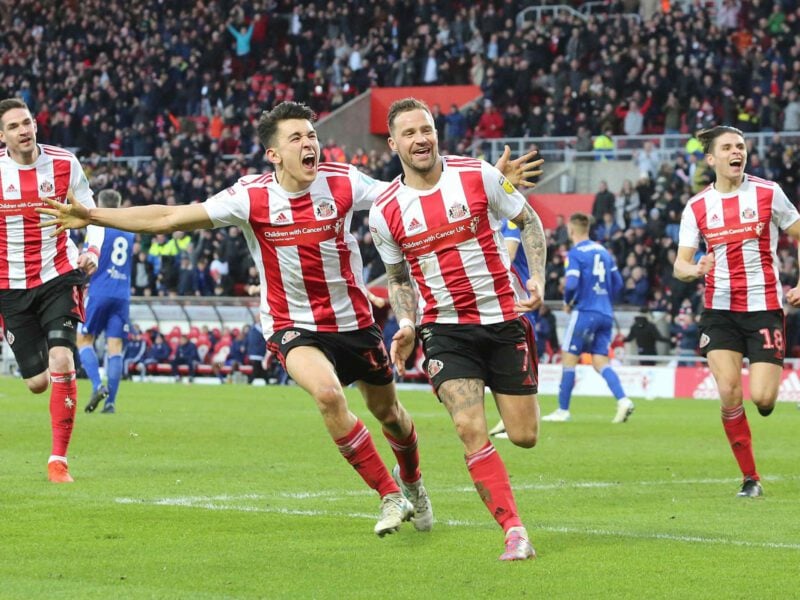 How A Football Team Failure Made An Excellent Netflix Documentary 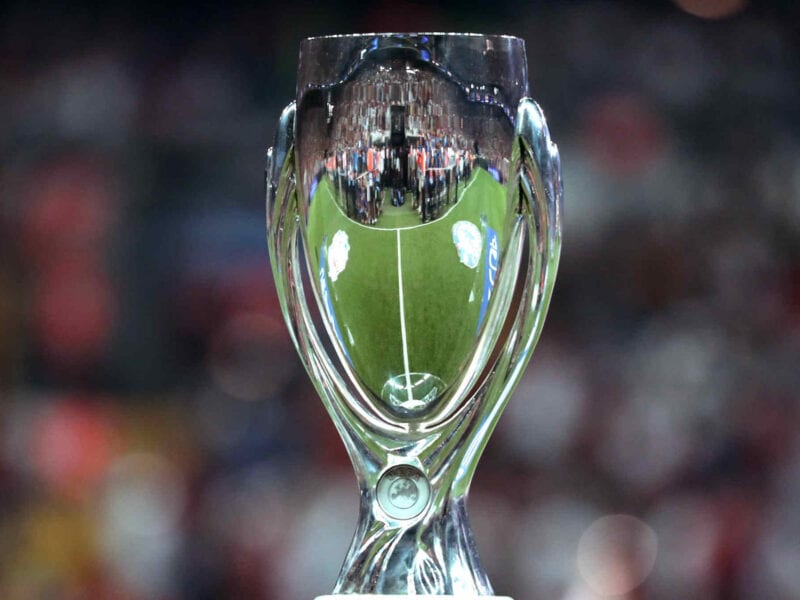