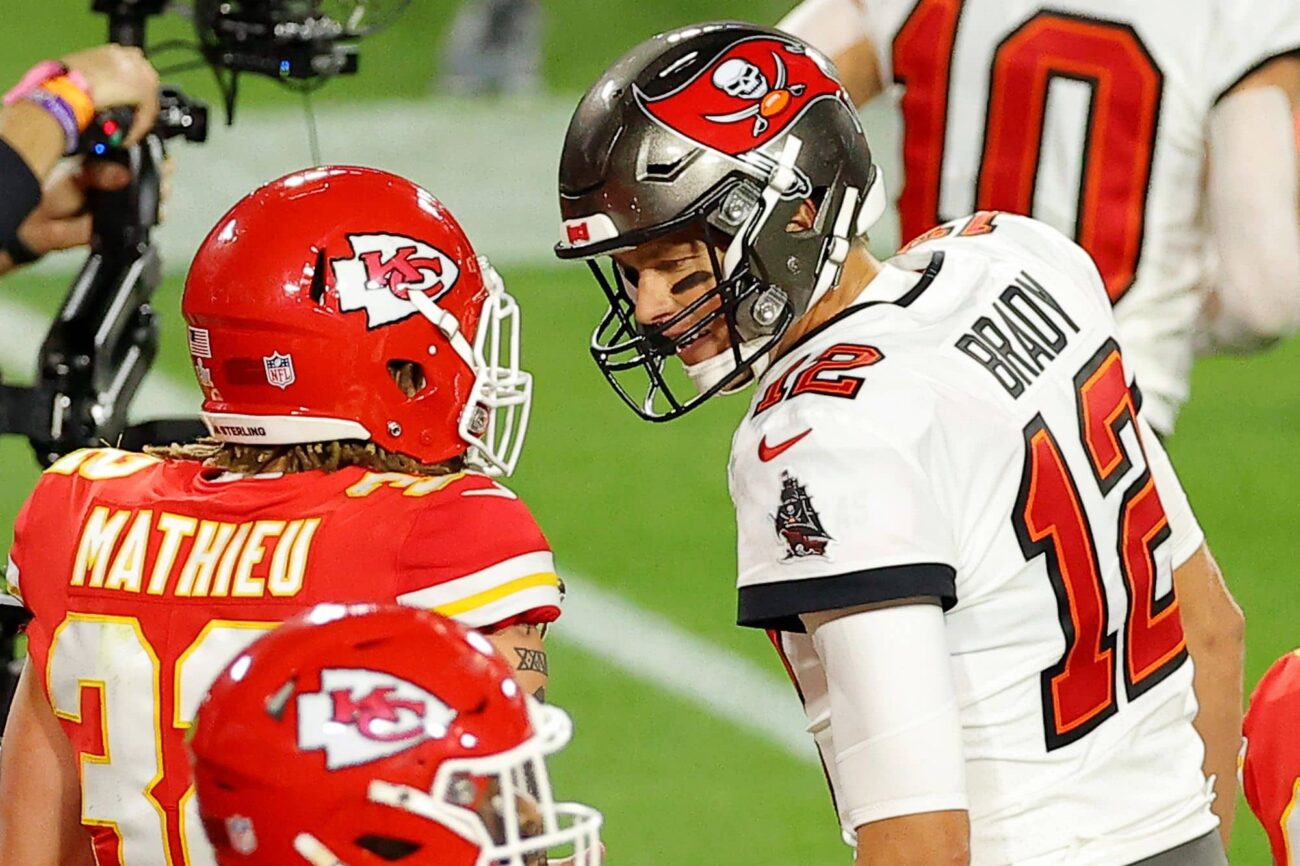 What were the ratings for Super Bowl LV? See how many people tuned in

In all fairness to Super Bowl LV, it took place in relatively uncharted territories. We’re in unprecedented times, as you must have heard on countless occasions over the past year. We’ve been living in a bizarre version of our world since around March 2020, when COVID-19 became impossible to ignore. The previous Super Bowl happened before that – a fact worth considering when looking at this year’s Super Bowl ratings. 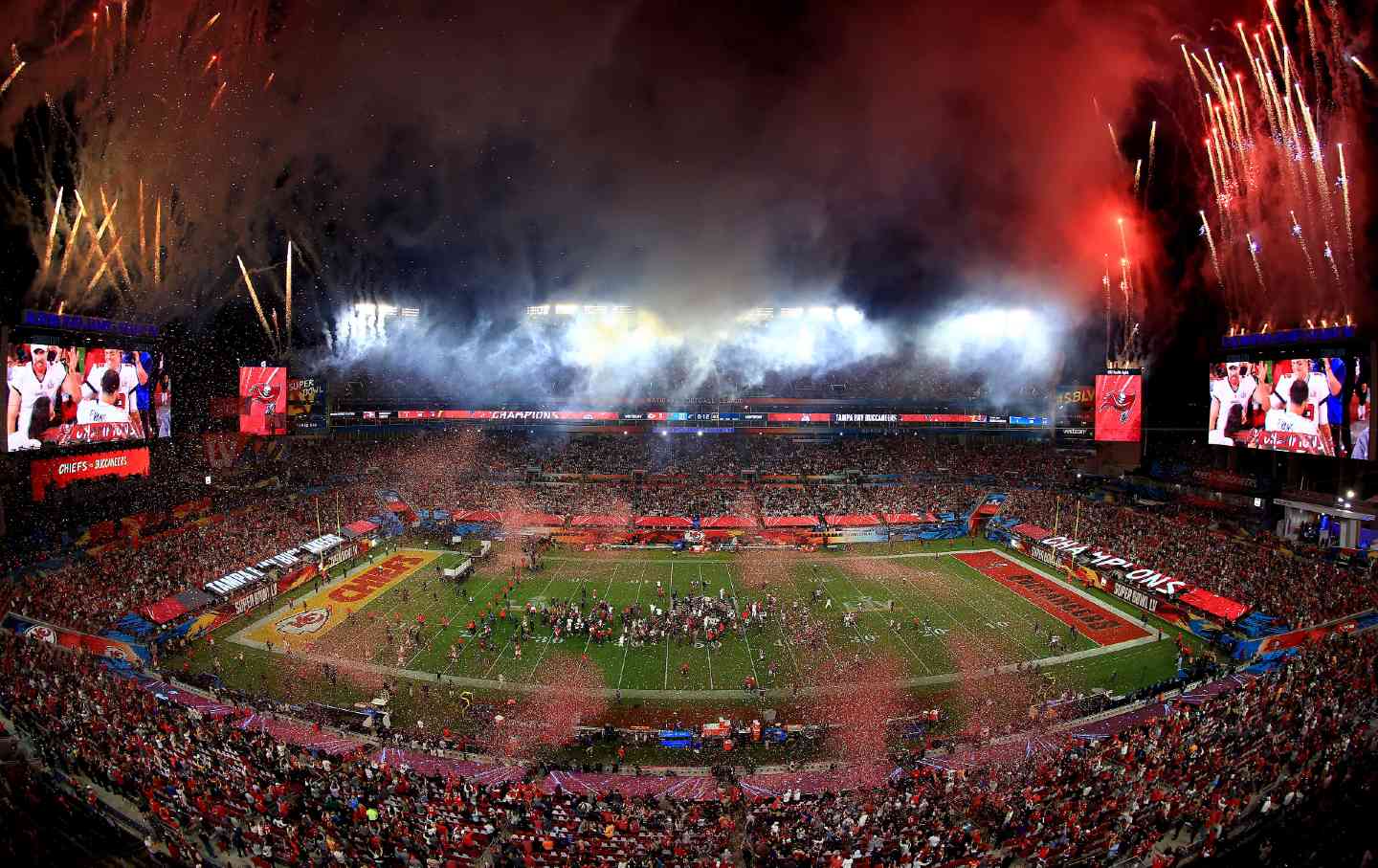 The Super Bowl is always a big deal, global pandemic or not. The question this year was whether it would be as much of a big deal as it’s been in the past. It’s not just about COVID-19 either: the country is still recovering from an extremely divisive presidential election. We had protesters storming the U.S. Capitol barely a month ago.

While many people would welcome the escapism a massive event like the Super Bowl would bring, many others could find it irrelevant to the current American landscape. Do the most recent Super Bowl ratings reflect that? Somewhat. The numbers add up to the smallest audience for the game since at least 2007: 96.4 million total viewers tuned to CBS’s broadcast. That’s a five percent drop from last year’s total. 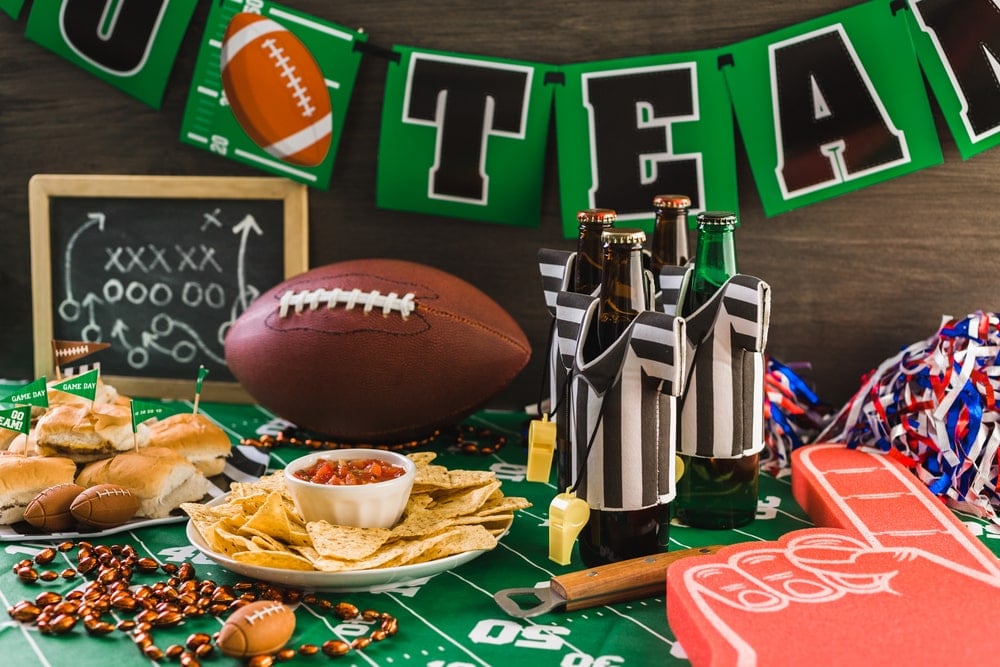 This year’s Super Bowl ratings can also be seen as a reflection of the mixed messages sent by advertisers & CBS on the way to the game. For starters, the CBS announcing team was very vocal about their intention to treat Super Bowl LV “like any other game” – an odd attempt at underplaying the uniqueness of a Super Bowl taking place in a stadium filled with only 22,000 fans.

And then there was the decision from notable brands – all of them Super Bowl mainstays – to not advertise during the game this year. Budweiser grabbed the most headlines, announcing they would use their $5.6 million Super Bowl advertising money to support “critical COVID-19 vaccine awareness” instead. With slightly less fanfare, Coca Cola & Pepsi also said they wouldn’t buy Super Bowl ads this year.

Could the average American – not hardcore football fans – have been influenced by the apparent lack of enthusiasm surrounding Super Bowl LV? It’s well-known that the standard Super Bowl audience is made up in great part by people who tune in just for the half-time show, the commercials, and just the fun of hanging out at Super Bowl parties. Those parties are supposed to have decreased in numbers this year. 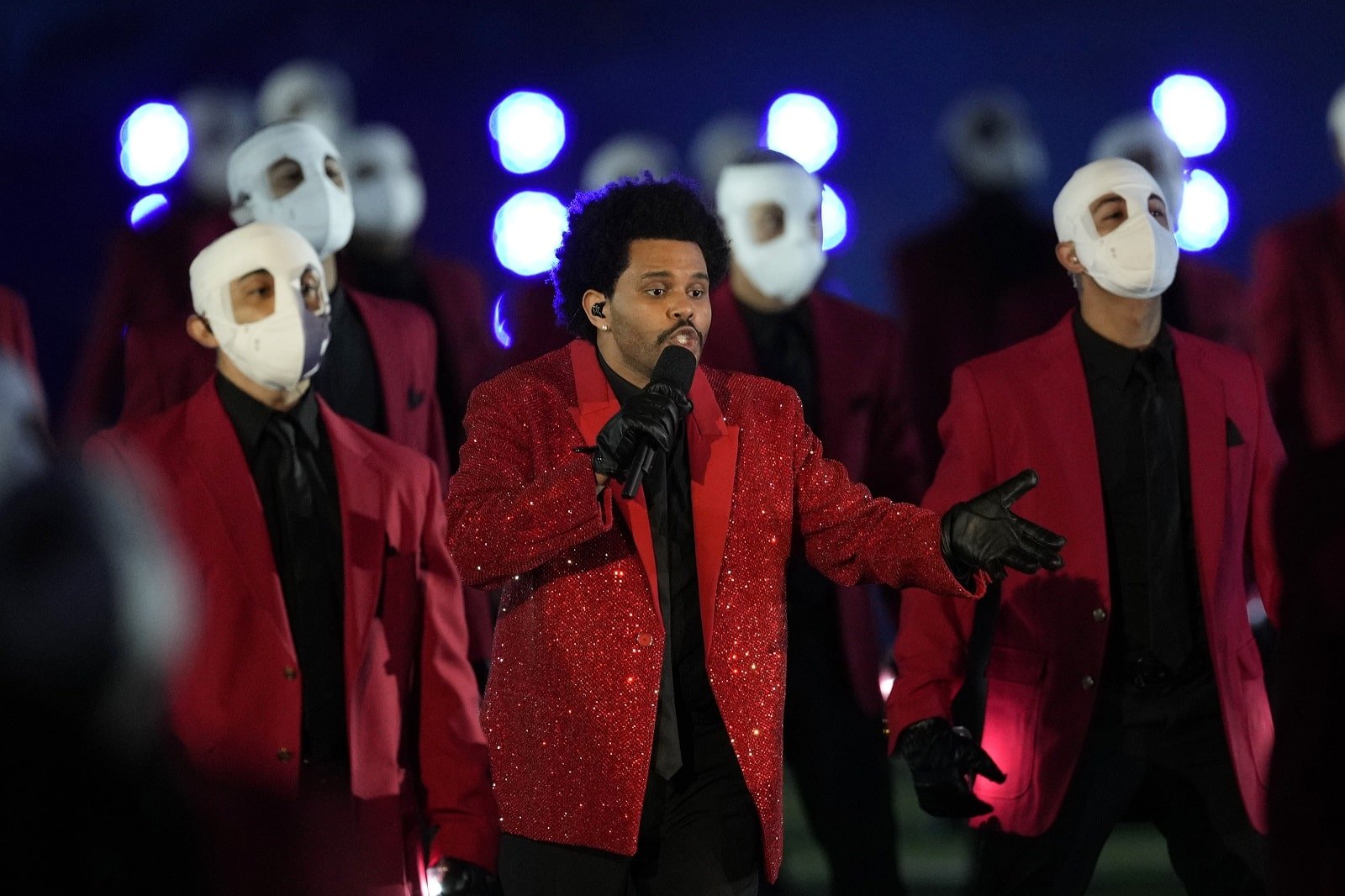 Let’s get real though: 96.4 million viewers is still a lot of people. How many of them were watching the Super Bowl because they wanted to know if the Bucs would beat the Chiefs? How many of them simply wanted to know if The Weeknd was going to be wearing face bandages during the halftime show? Impossible to know and, many would argue, irrelevant.

A number that is of considerable interest, however, is the “average minute audience”, which relates to streaming. This year’s Super Bowl was the most live-streamed game ever, with an average minute audience of 5.7 million viewers. That’s a 65% increase from 2020’s numbers. You could spin it into saying the “streaming” ratings for Super Bowl LV were a smashing success. 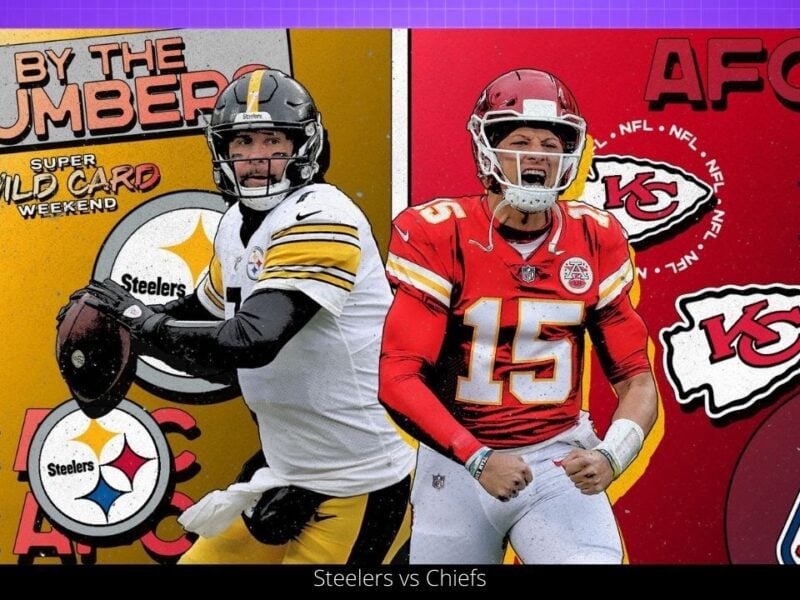