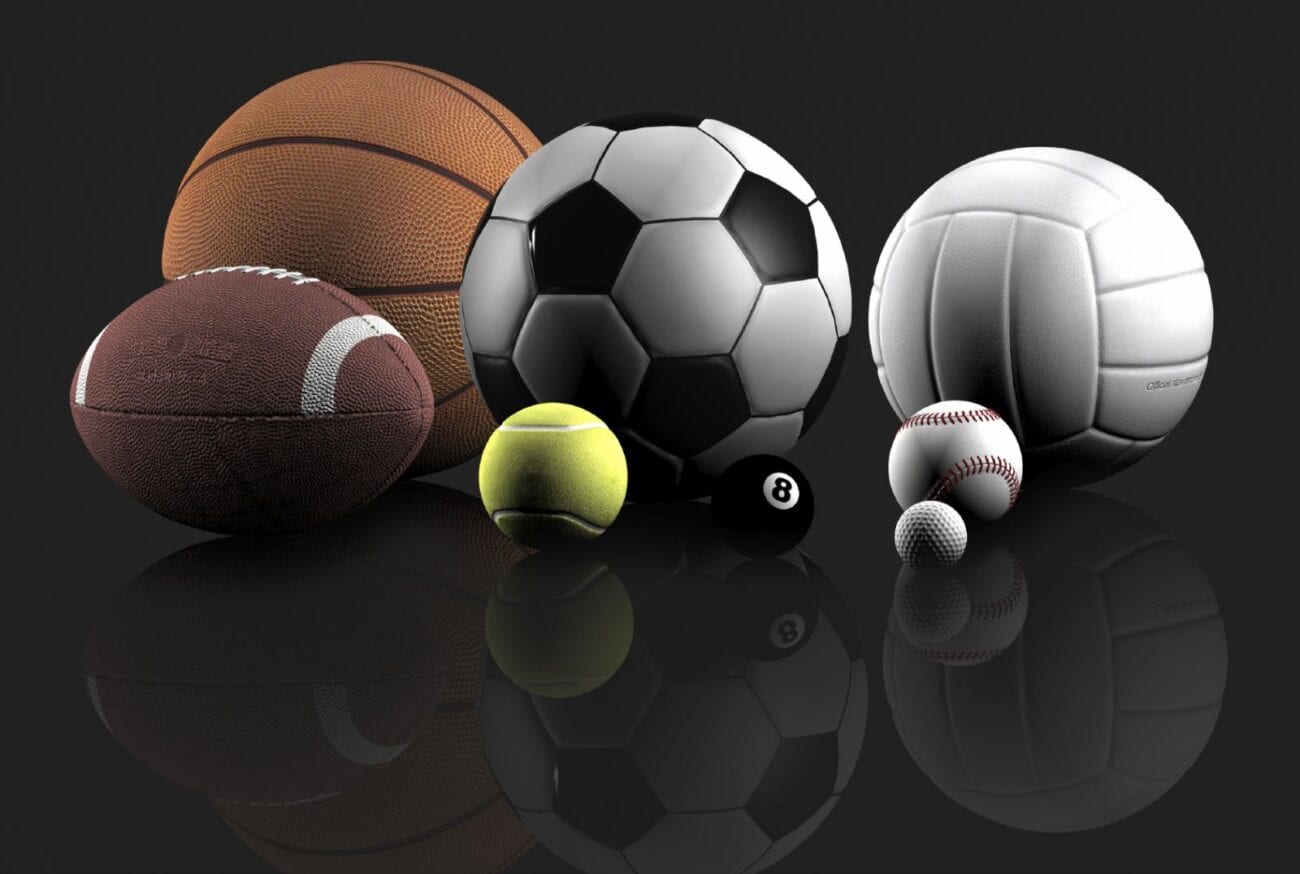 With 2020 being a major disappointment for sports fans, excitement and hope has been building for sports in 2021. This year is predicted to deliver some exceptional performances by the world’s top teams and athletes. It might just make up for your disappointment last year and recharge your enthusiasm for sports.

Keep reading and get ready for some thrilling sports predictions for 2021!

Cast-Iron Athletes that Will Dominate 2021

Who will dominate the world of NBA in 2021? Will your favourite soccer player make it to the top of the charts this year? Let’s take a look at the athletes predicted to dominate 2021!

Cristiano Ronaldo: Undoubtedly one of the biggest names in the sports industry, Ronaldo will continue to reign over the soccer world this year. The 35-year old won back-to-back Italian Football Serie A titles and shows no sign of slowing down.

Virat Kohli: Virat Kohli is undoubtedly one of the celebrated athletes in India if not the world. The cricket legend is all set to take on the cricket world and bag some prestigious wins in 2021!

Robert Lewandowski: One of the best goal scorers in soccer, Lewandowski, made 34 goals in 31 games last season and is sure to stay in the lead throughout 2021.

Mike Trout: Trout is arguably the baseball hero of the decade. The player has bagged a place in the top five standings in AL MVP for nine consecutive years and continues to be a standout.

Roger Federer: This tennis star’s name is synonymous with the Grand Slams and Federer is set to win the SW19. However, Rafael Nadal follows close behind, followed by Novak Djokovic and Andy Murray.

Elena Delle Donne: 2021 will be the year of women athletes, and Delle Donne is a case in point. Though she was a no-show at the 2020 WNBA, Delle is predicted to rebound and be the forerunner this year. After all, she is one of the biggest names in the league!

Giannis Antetokounmpo: Though his team did not manage to put on a good show in 2020, Antetokounmpo is ready to smash new milestones. The Greek basketball player is set to go all-in in 2021.

Now that you have a gist of the best sports athletes of 2021, are you wondering if your favourite team made it to the list? Here are our top predictions for the teams set to shine in 2021.

With the best male footballer in 2020, along with multiple other talented individuals in the team, Bayern Munich is sure to dominate the year. Yes, Robert Lewandowski is a celebrated star, but Benjamin Pavard, Joshua Kimmick, and Thomas Muller also strengthen the team.

You’ll notice the German giants’ apparent lead with their glaring revenues, which double their closest opponent Dortmund’s earnings. Though Liverpool has returned to glory with the last two Champions League Winnings, Bayern’s ground-breaking records every season are beyond compare.

The Brooklyn Mets or Utah Jazz?

The Jazz has delivered exceptional performances since the beginning of the season, clearly stating how they will rule the year. However, the Brooklyn Mets do have some unbeatable players, so will be tough competition for Utah.

The team won 12 out of 13 games and continues to excel on the field. Plus, it bags the fifth rank in the league when it comes to attack. Not to mention, Brooklyn has some minor setbacks in its defence, bringing Jazz closer to the win.

England vs India – Who Will Rule Cricket?

The Indian cricket team bagged the first position in ICC Test Championship while England took the win in the ICC ODI. To intensify the competition, team England triumphed in the ICC T20 as well, with India sliding into the second position.

With one of the top sportsmen around the globe in Virat Kohli, the Indian team is certainly strong. Plus, it has Jasprit Bumrah topping the bowling charts. However, England also has an exceptional team of talents like Eoin Morgan, Joe Root, and Ben Stokes, among others. This somewhat levels the field but both teams should be ready for a tough fight in 2021!

That being said, there is another rising team—the cricket Australia women’s team has shown incredible potential. The team won in both—T20 and ODI, and is certainly one to watch.

We’ve only covered a handful of the multiple gripping sports activities of 2021. You can expect a year loaded with thrilling sports moments. The Summer Olympics, the Gold Cup, and the spine-tingling fight between Anthony Joshua and Tyson Fury are some of the other much-awaited events.

Plus, with more grounds and stadiums opening up the public, get ready to enjoy sports (almost) just like old times.