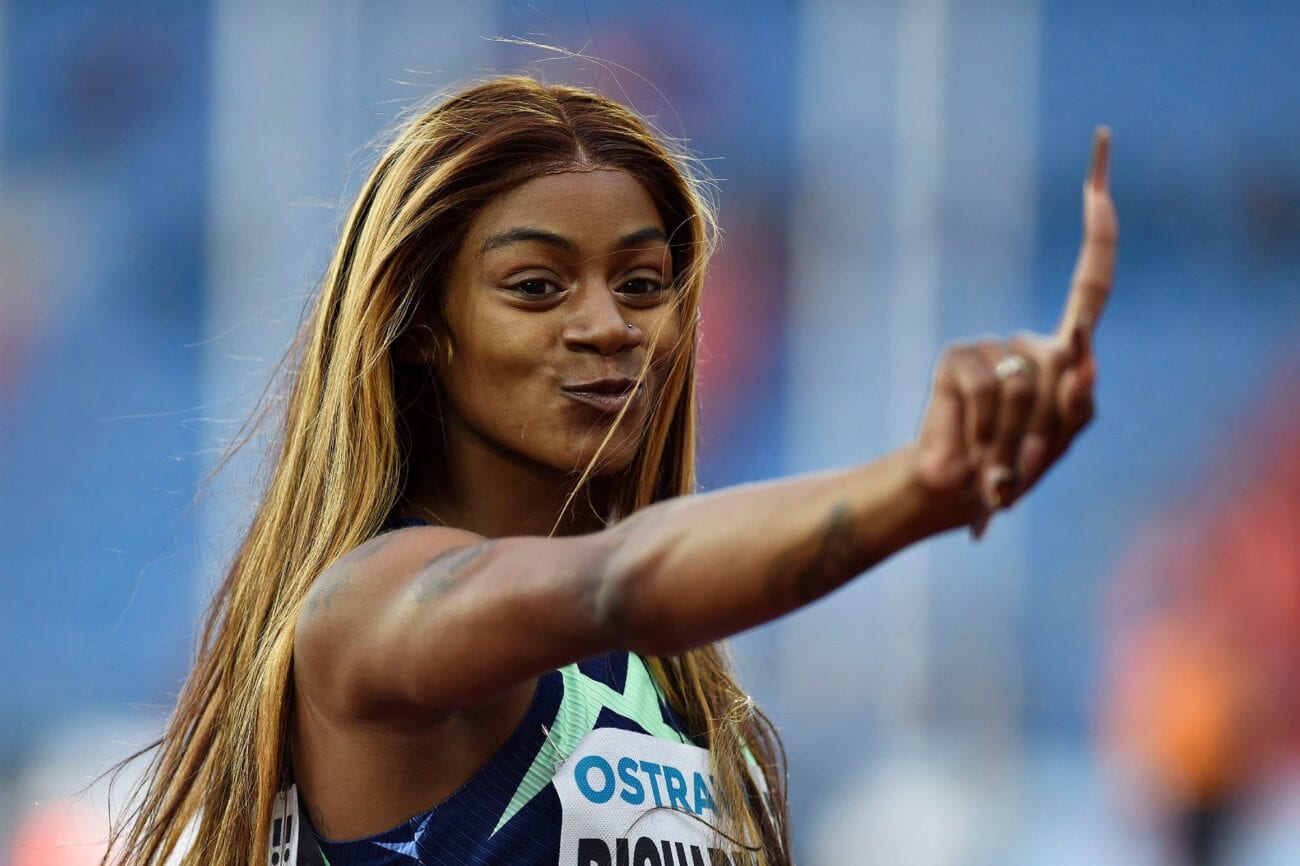 First no LeBron James, then no Roger Federer, and now no Sha’Carri Richardson. It certainly appears as if the 2021, formerly known as the 2020 Tokyo Olympics is in flux for the United States, as we’re seemingly finding ways to not send our best athletes. However, while LeBron James and Roger Federer will be skipping the traditional games due to rest & injury, Richardson will not be running for a whole other reason.

Twenty-one-year old Sha’Carri Richardson, who first shocked the world in her 2019 debut at Louisiana State University, is considered by many to be the fastest woman on earth, who would have proved to have not only taken the gold in the Olympics 100m dash, but also would have served as a key component in the U.S. relays. However, seeing as some of the world isn’t as progressive, Richardson will have to bow out until 2024.

But why? The young Sha’carri Richardson recently failed a drug test . . . for marijuana. That’s right, by smoking what’s legal in many states in order to help curb her depression over the loss of her biological mother, Richardson will not get the chance to represent the United States in the upcoming 2021 Olympics.  think we’re upset over this news? You should see how the rest of the world is reacting to Richardson’s 2021 DQ. 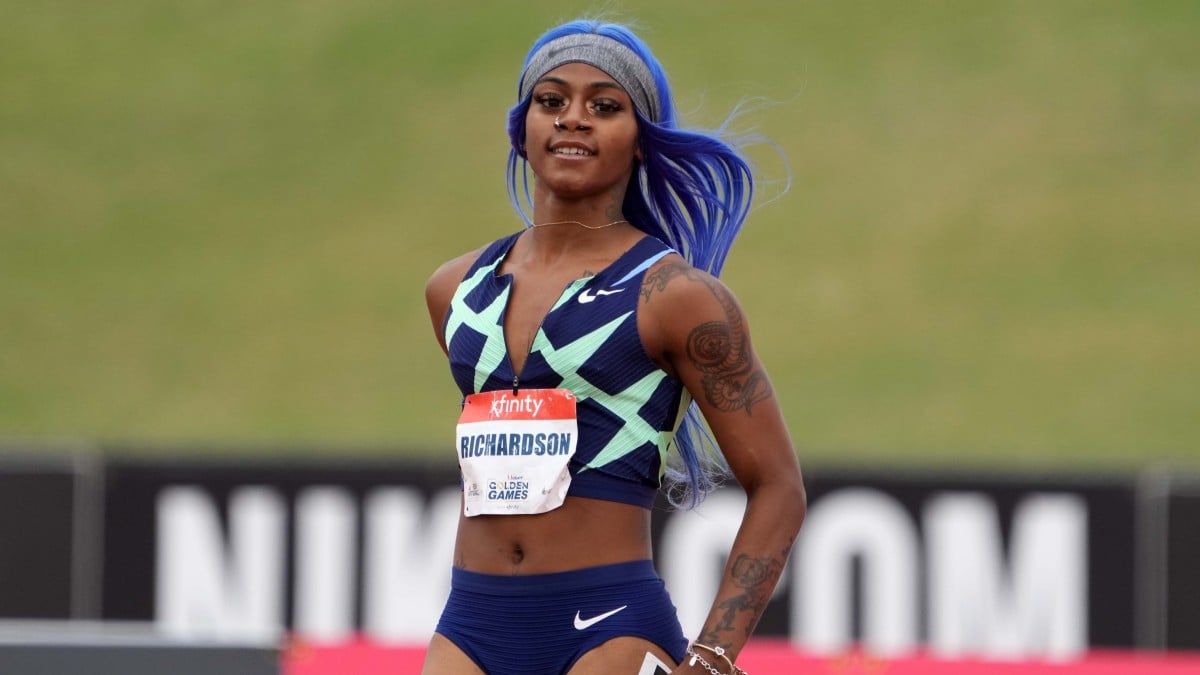 Created by the progressive lobbying group MoveOn Civic Action, a recent petition was launched titled “Let Sha’Carri Run!” The list of supporters is nearing the goal of 600,000 signatures as over 564,000 had signed as of Thursday evening. The creators addressed the campaign to the United States Anti-Doping Agency, International Olympic Committee and World Anti-Doping Agency.

Of course, this is in relation to the news that the United States Anti-Doping Agency penalized Richardson with a thirty-day suspension and DQ’d her win in the 100-meter dash at the U.S. Olympic trials in Oregon last month after testing positive for marijuana. On Tuesday, it was revealed that Richardson was also left off of the U.S. relay list, meaning she will be unable to compete in the 2021 Olympic altogether.

“The world is coming together for a Summer Olympics postponed by a global pandemic, and we deserve to see the best athletes in fair, open competition,” the petition states. “That includes Sha’Carri Richardson, whose one-month penalty is excessively punitive for an irrational, outdated rule.” 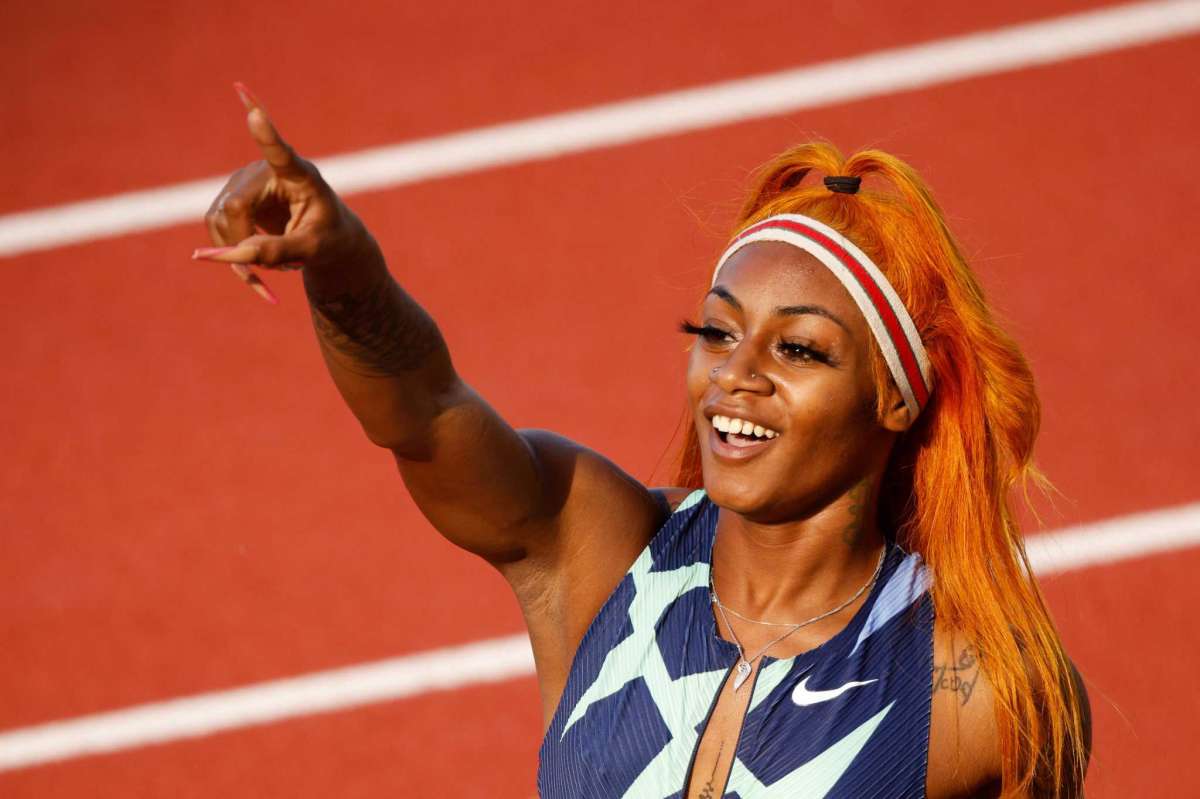 Athletes back up Sha’Carri

Recently, Kansas City Chiefs quarterback and Super Bowl champion Patrick Mahomes made an appearance on ESPN First Take, where he stood up for Sha’Carri Richardson and was outspoken regarding her disqualification. “She put in the work,” he stated. “Even though she made a mistake, like we all make mistakes … to not let her be at the Olympics at all is pretty ridiculous to me.”

This wide list of professional athletes and famous personalities supporting Sha’Carri Richardson’s right to run is slowly growing, as others have posted on social media their opinions on the matter. Names that support Sha’Carri include Sydney Leroux, Dwyane Wade, Cardi B, Adam Rippon, Megan Rapinoe, Seth Rogen, Jonathan Van Ness, as well as many others. She’ll truly be missed at the 2021 Olympics.

While she did apologize for letting people down, Richardson stood up for herself in a recent interview on Today, stating the following: “To put on a face, to have to go in front of the world and put on a face and hide my pain, I don’t know … Who am I to tell you how to cope when you’re dealing with pain? Or you’re dealing with a struggle that you’ve never experienced before? Or that you never thought you’d have to deal with?” 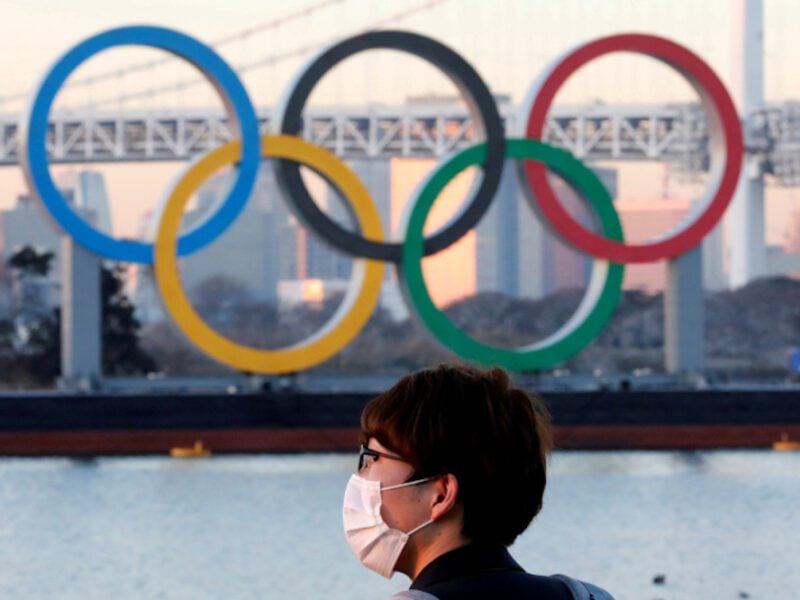