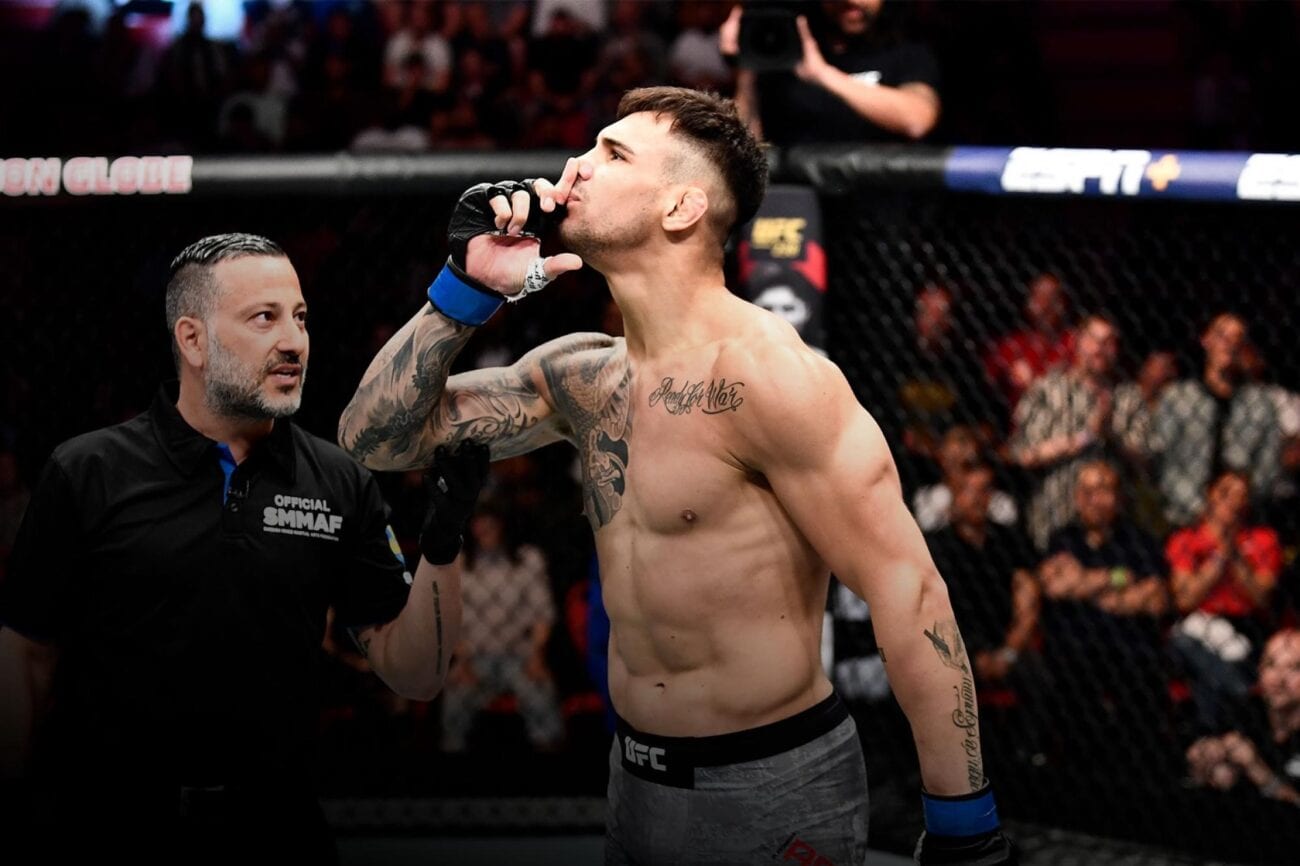 Does Aleksandar Rakic have the makings of a UFC champion?

Ultimate Fighter Championship hosts some of the most dominant mixed martial arts fighters on the planet. To be crowned a UFC champion takes more than strength – every fighter must be determined to risk everything they have in every single fight.

Proving to embody such sheer will-power is none other than Aleksandar Rakic. On an impressive run of performances, Rakic believes his hype lives up to all the attention he’s receiving. But the question remains: does Aleksandar Rakic truly have the makings of a UFC champion? 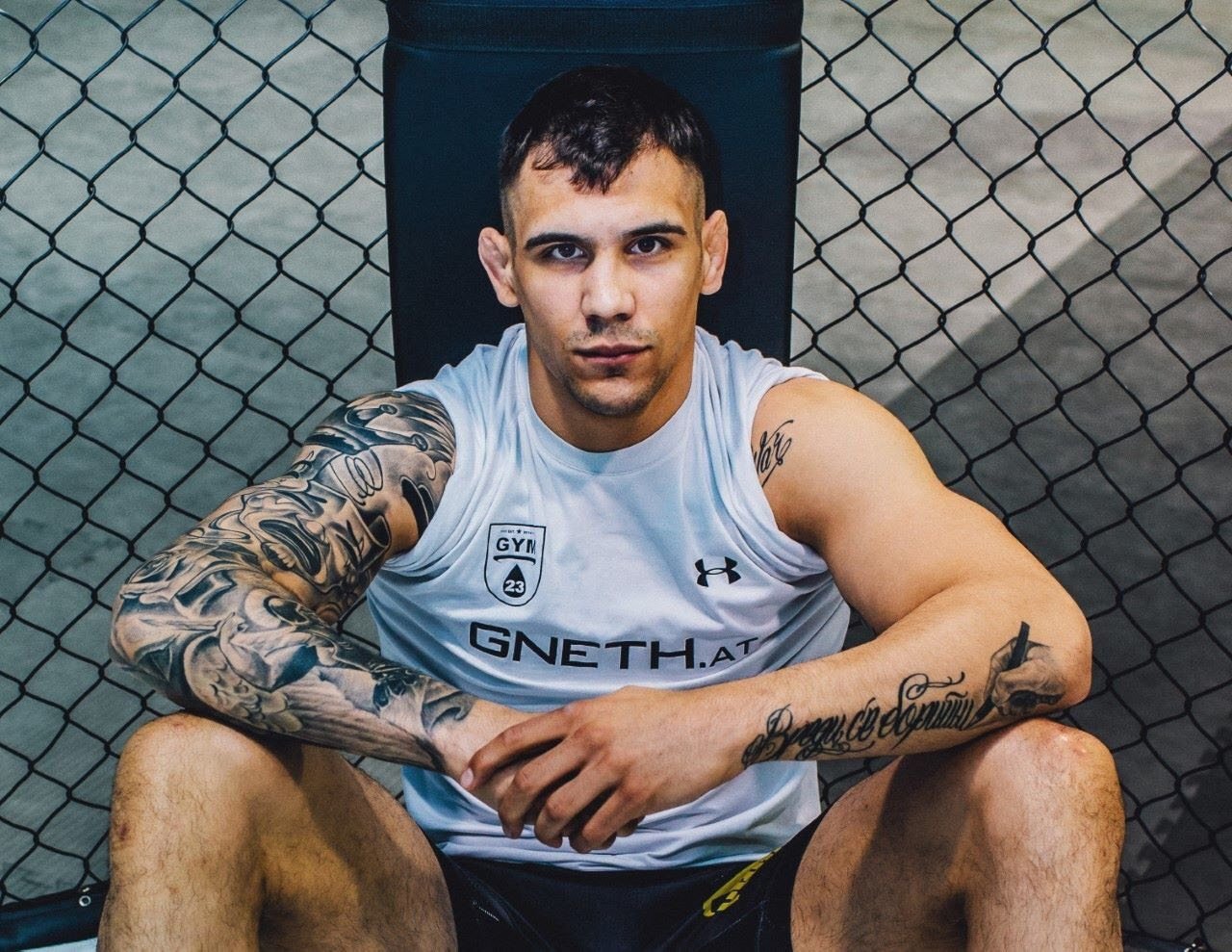 Who is Aleksandar Rakic?

Aleksandar Rakic reportedly got into fighting as young as fourteen, seeking an outlet for his energy and aggression. From a young age, he trained in kickboxing and boxing before switching to MMA by age nineteen.

After becoming a professional fighter in 2011, Rakic competed for the national Final Fight Championship in his native country, Austria. Rakic recorded an impressive eight wins to one loss in various European circuits, before being approached by UFC.

Rakic joined UFC in March 2017, winning his debut fight in September at UFC Fight Night 115 in the Netherlands. After a mix of success, Rakic announced UFC renewed his contract for six more fights in February 2020. Rakic’s most recent victory raised a lot of attention from fans and critics alike. 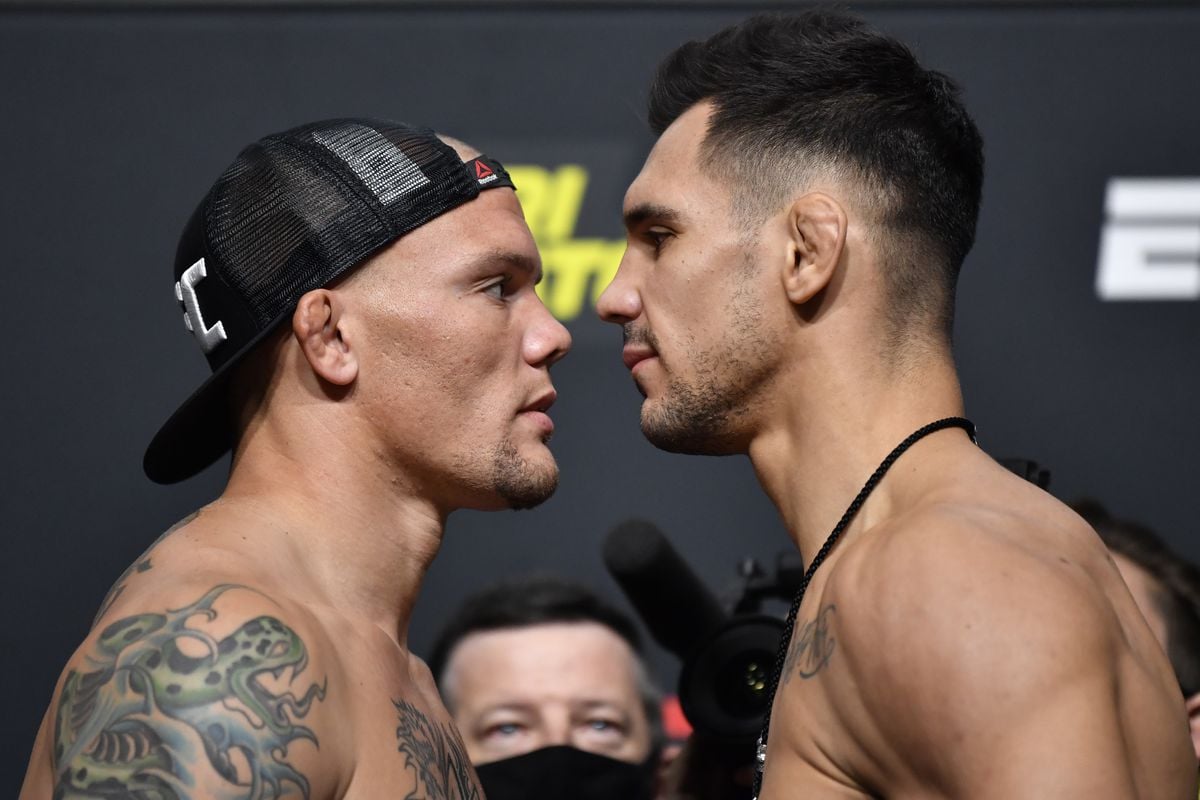 While critics suggested thirty-three-year-old Jones has crossed the age threshold of his dominant career, it means new, upcoming challengers are scrapping for the next title. Rakic is no exception to this rush of title contenders – he proved it with his latest victory. 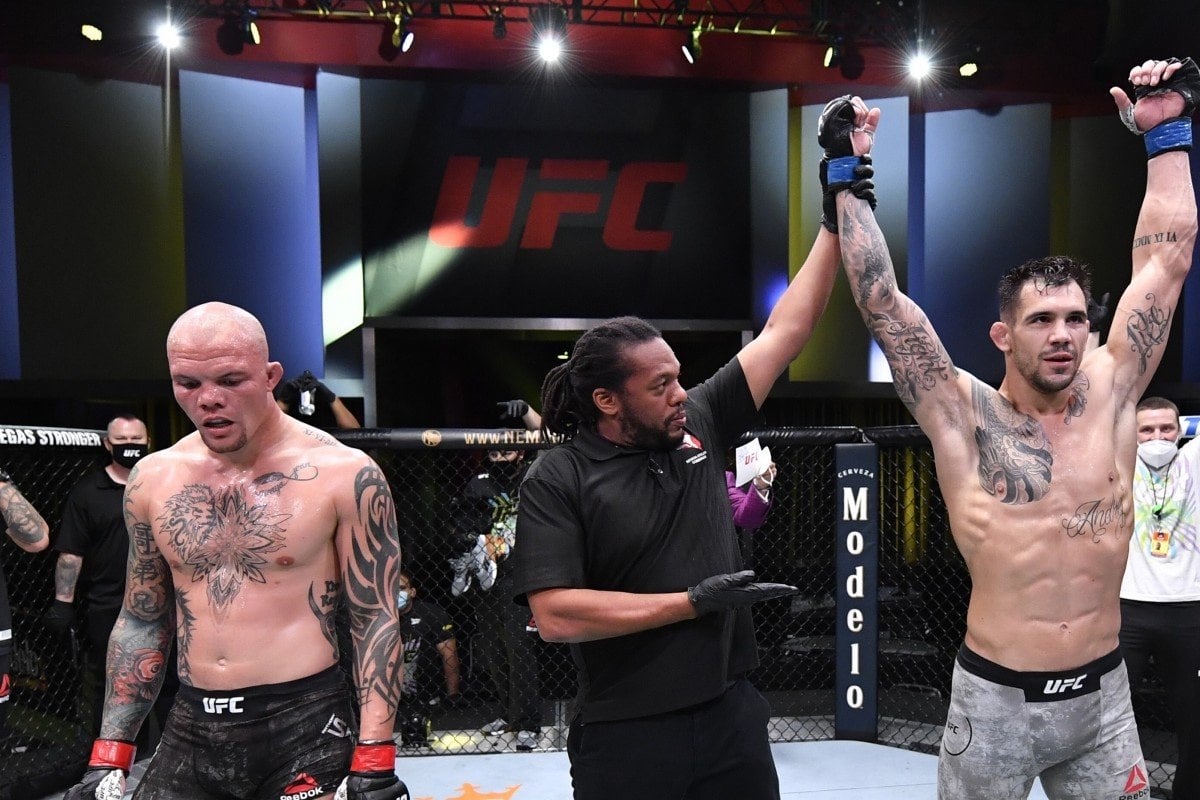 Days ago, Rakic faced off against Anthony Smith in a headlining match at Fight Night 175 at the UFC Apex in Las Vegas. Smith currently ranks fifth in the UFC light heavyweight division, and is a former title challenger.

In an eye-catching victory, Rakic won his fight against Smith by unanimous decision, tallying a thirteenth UFC victory. Over the three-round fight, Rakic relied on some of his past kickboxing training. He employed enough leg kicks to secure overwhelming control time against Smith. 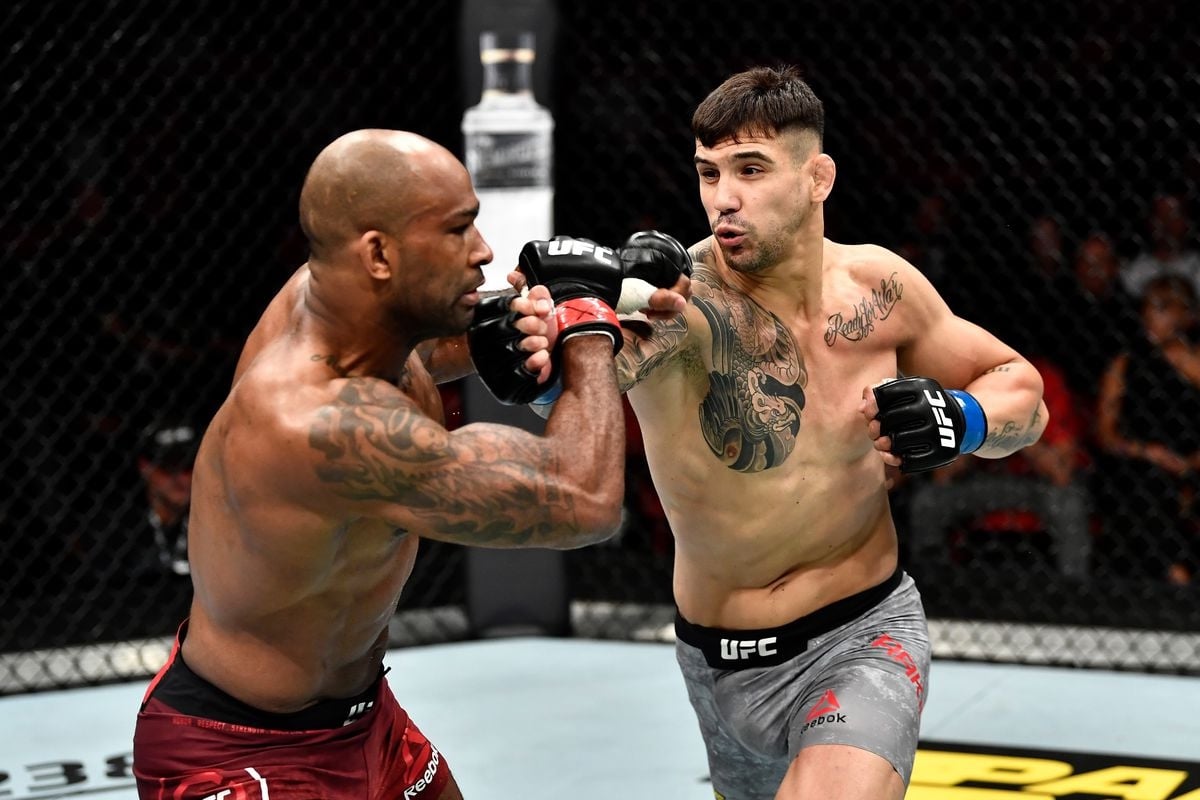 Aleksandar Rakic: Road to a championship

Now ranked eighth in his division by UFC, Rakic’s victory against Smith was a serious moment to silence critics, and give a slight boost to his own ego. For Rakic to earn his thirteenth win in fourteen matches against Smith’s history of thirty-three victories in forty-nine is no small feat.

“You know what’s next,” Rakic announced in his post-match interview, “The belt is next.”  Winning against a top-ten opponent is a true vote of confidence for any rising fighter. In the same interview, Rakic decided to up his own stakes – he challenged the winner of the Jan Blachowicz-Dominick Reyes fight to a chance at the light heavyweight title.

Thirty-year-old Reyes is the current number-one rank in the UFC heavy lightweight division. Jan Blachowicz is also ranked in the impressive number-three spot. The two are set to fight at UFC Fight Night 253 on Saturday, September 26. The winner of the Blachowicz-Reyes bout will be granted the title of current light heavyweight champion. 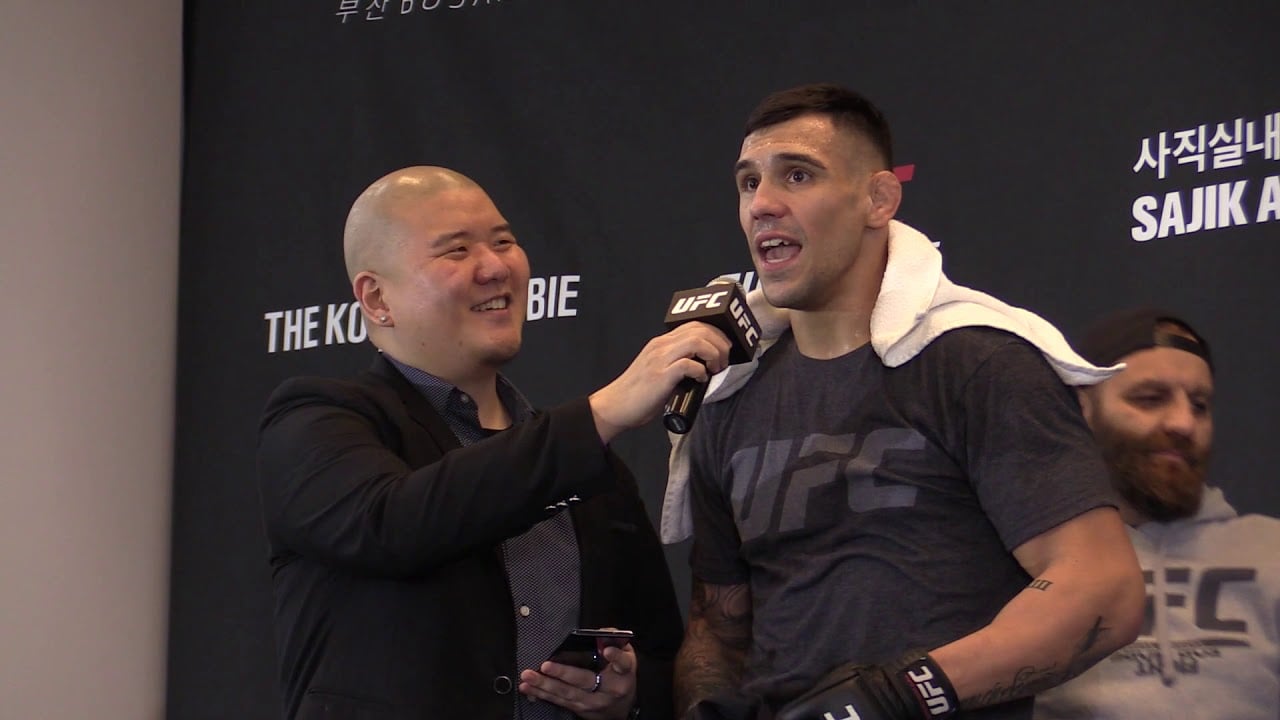 Aleksandar Rakic: Makings of a champion

Able to adapt in the ring, what makes Rakic formidable is his ability to apply and overcome his kickboxing foundations. Rakic excelled in grappling techniques in his fight against Smith – made more impressive by Smith’s training as a black belt in jiu-jitsu.

Rakic stated about his performance, “I mean, everybody underestimates my wrestling and my grappling.” Eager to demonstrate Rakic belongs ranked in the top ten, it would make sense to want to jump close to the top with a title-contender fight. But the road to the top may not be so simple for Rakic to navigate. 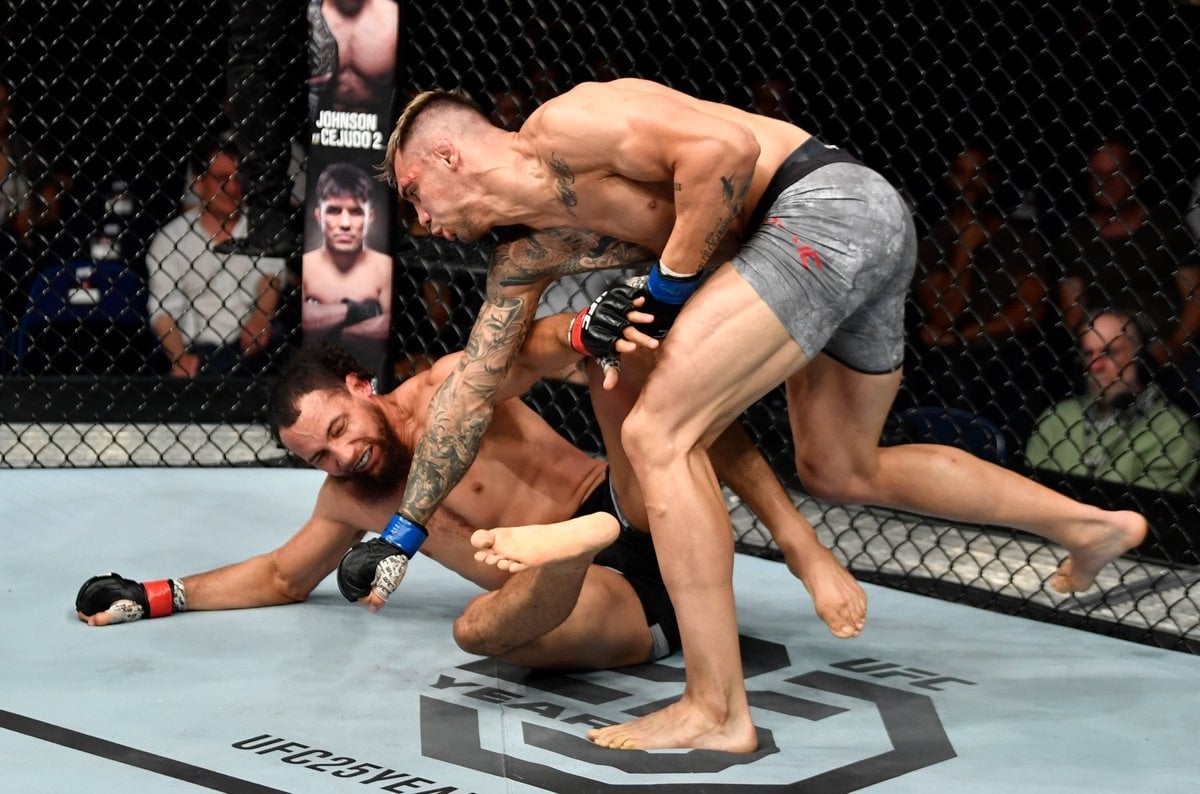 Aleksander Rakic: A chance at a UFC championship

When either Reyes or Blachowicz are crowned champion, the winner’s next fight likely will come against a UFC veteran. Such an opportunity will present itself after the winner of the Thiago Santos-Glover Teixeira fight on September 12.

For a champion, defending the title from worthy opponents and the words of critics are as important as earning it in the first place. Rakic may have to wait longer for his title shot, but it’s not to say he can’t make a mark by continuing to defeat other top-ten fighters with records similar to his own.

Whether or not Rakic is ready to vie for a title-match is only up to himself. Maybe he’ll wait for the adrenaline to wear off to rethink his words – but why not ride the wave of success? Aleksandar Rakic is one fighter with all the makings of a future UFC champion – we just think he has a bit still to prove. 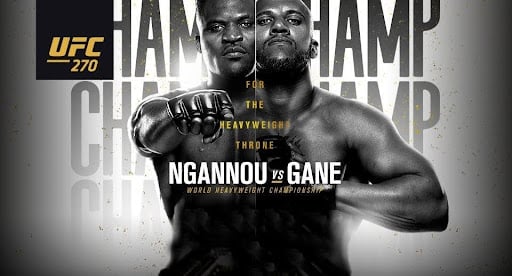 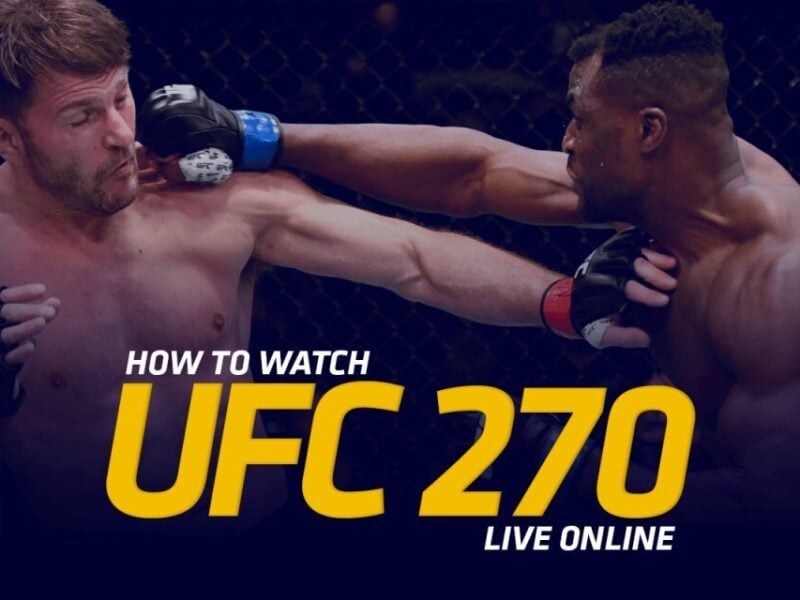