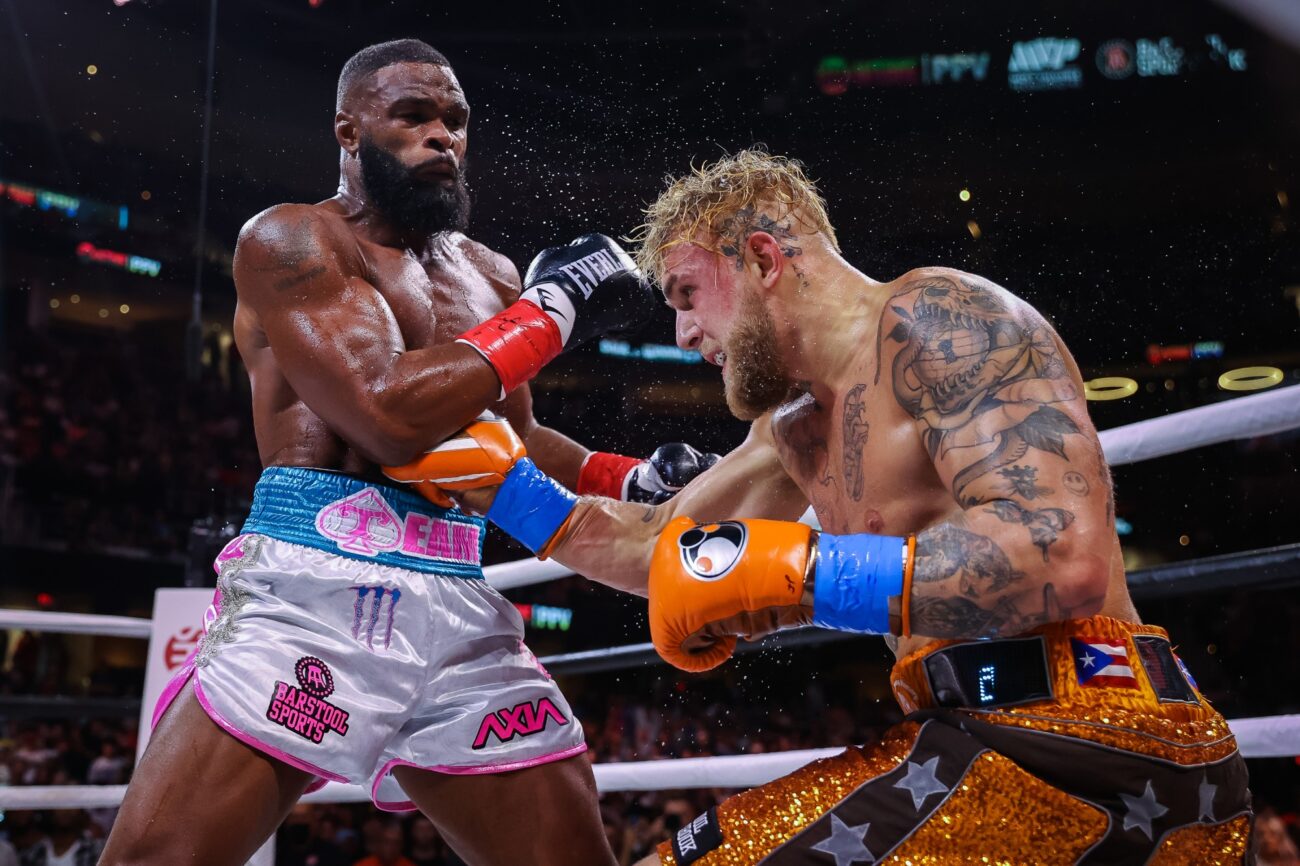 Much of the sports world was disappointed to see that Jake Paul, a YouTube sensation and former Disney star, had seemingly found his way towards another boxing victory this past weekend, defeating thirty-nine year old Tyron Woodley, a former UFC welterweight champion and martial artist. Coming off of his older brother Logan Paul’s fight against Floyd Mayweather, Jake “the problem child” Paul had much to prove.

Of course, we are referring to not only Jake Paul’s credibility within the sport of boxing, but also the opponents he’s faced, which have so far featured a variety of athletes outside of the actual sport of boxing. That being said, Jake Paul is off to an impressive 4-0 start in his young boxing career, and while his opponents do get tougher and tougher, fans of the sport are seemingly peeved at the way Paul seems to be winning these bouts.

Jake Paul fights draw in money, that’s for sure, but it’s more clear that people are tuning in to watch this YouTube S=sstar fight to see him lose, rather than seemingly pull off a victory after victory as he has these past two years. Why does Jake Paul keep winning these fights? Is he truly going to be a force to be reckoned with in the sport of boxing for years to come? Let’s dive into what happened last weekend and figure it all out. 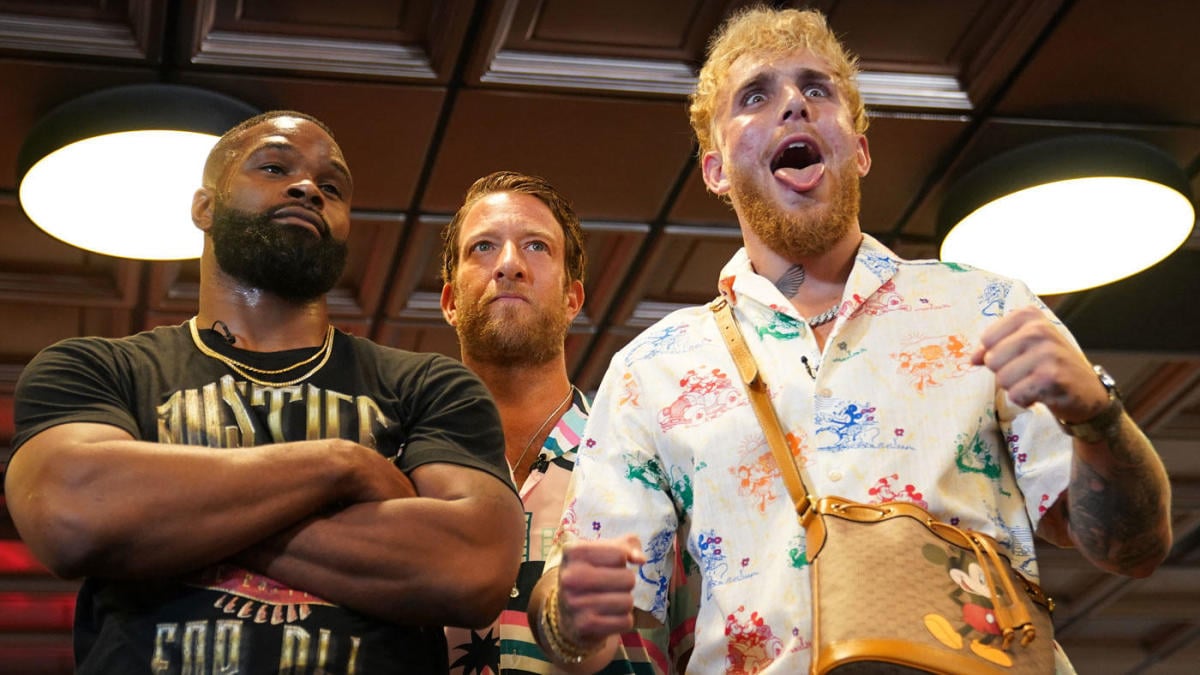 Last Sunday night in Jake Paul’s home of Cleveland, Ohio, the Team 10 leader took on former UFC champion Tyron Woodley at the Rocket Mortgage Fieldhouse, giving fans just a taste of what Jake Paul might actually look like when going head-to-head against a legit fighter not boxer. While many will claim that Ben Askren was also a fighter, much like Woodley, let’s be real, Askren showed up way out of shape for that fight. 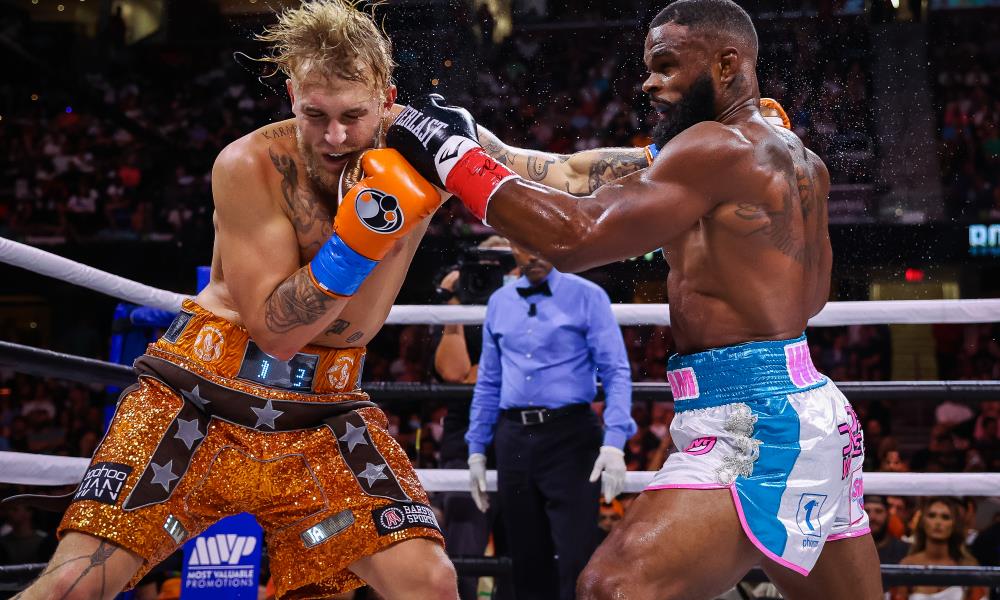 As mentioned before, there were multiple times through the Jake Paul vs. Tyron Woodley fight where fans assumed that Woodley was close to knocking out Paul, an event that in typical boxing matches would cause the ref to stop the fight due to a clear mismatch. However, the referee opted to let the fight continue, giving Paul adequate rest in between rounds that would ultimately and seemingly rejuvenate him onto victory.

The skeptic in us could look at the claims on Twitter related to how much money these Jake Paul fights bring in, for as his undefeated record continues to grow so does the figure fans have to pay to watch these pay-per-views. While Jake Paul might not be the most popular boxer around these days, he’s certainly one of the most profitable, alongside his older brother Logan Paul who’s only appeared in two professional fights.