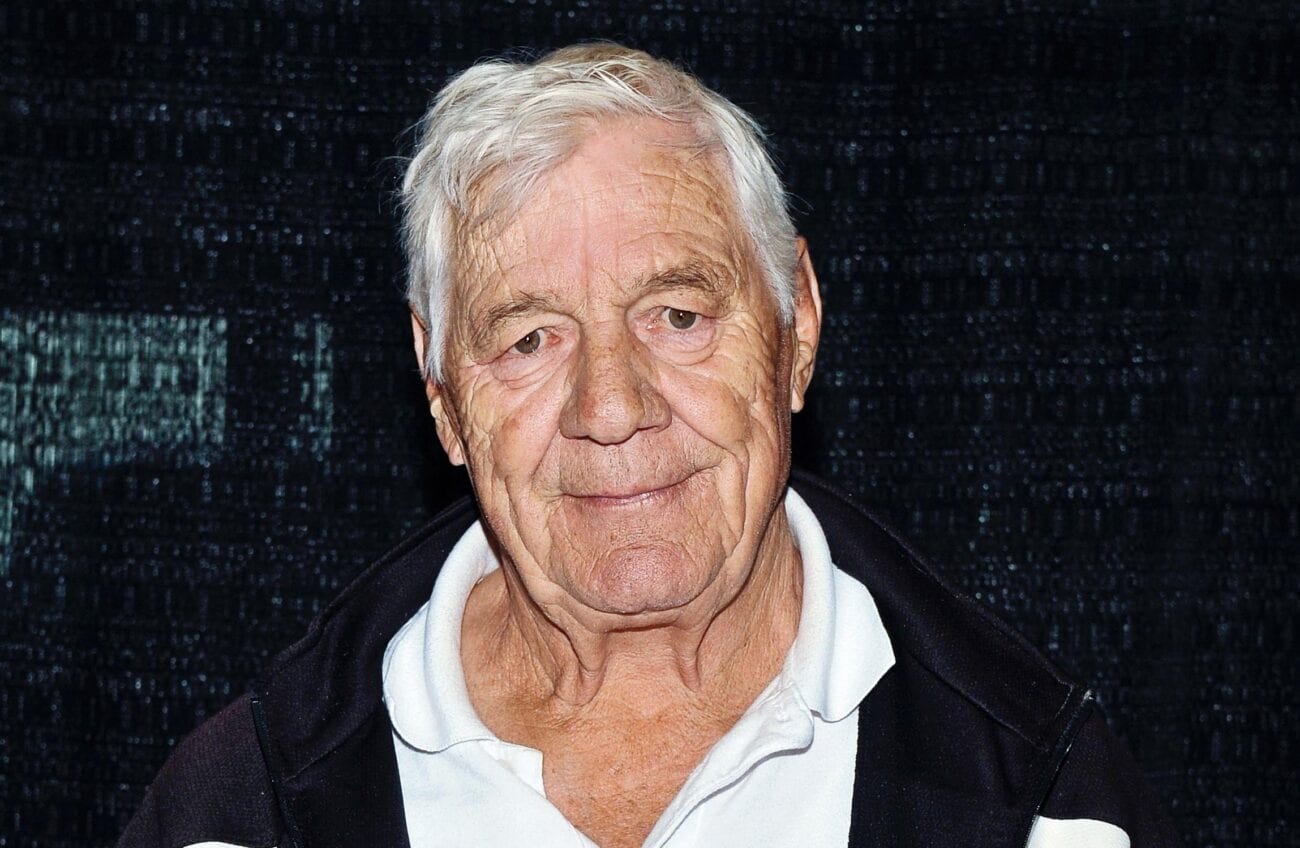 The first Intercontinental Heavyweight Champion. The creation of the Royal Rumble. The oldest person to ever win a WWE title. The first openly gay pro wrestling superstar.

Pat Patterson’s decade-spanning career included so many milestones, the least we can do is celebrate them to commemorate his recent passing. Join us on this trip down memory lane and enjoy a WWE history refresher! 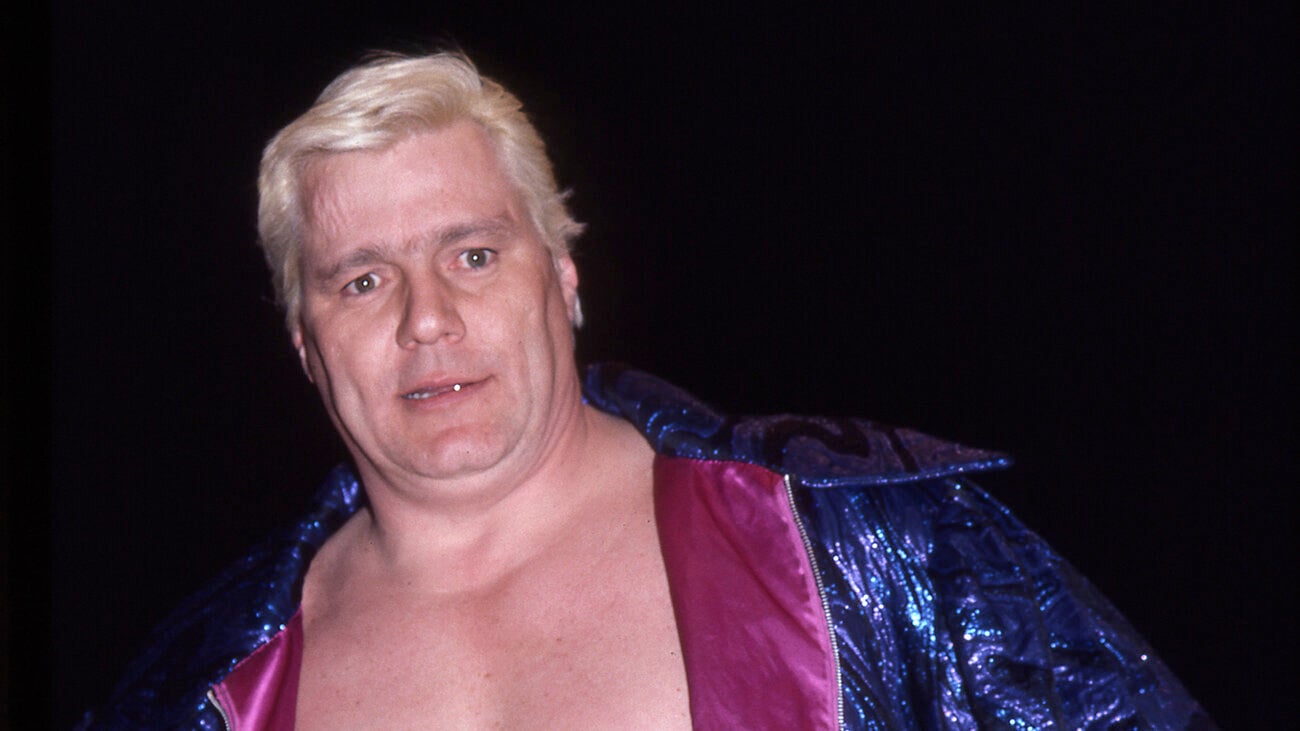 Pat Patterson started his wrestling career outside U.S. borders, in his native Quebec, Canada. Even though he didn’t speak English yet, it didn’t take long before Patterson emigrated to the United States in search of bigger opportunities. The year was 1962 and the path to his future WWE stardom was peppered with smaller but significant wrestling engagements.

Patterson’s stint as one half of “The Blond Bombers” was one of such engagements. Described by Brett Hart as “one of the best tag-teams of the 1970s”, Patterson & Ray Stevens were a force to be reckoned with in their early years, and continued to team-up sporadically all the way through the end of the 70s. Patterson wasn’t even blond, but he dyed his hair to match Stevens’s.

In 1979, Patterson expanded his international horizons once again by going on a tour of Japan with New Japan Pro Wrestling. Afterward, he made his professional return to Quebec where he held the Canadian International Tag Team Championship on five occasions between 1980-1983. More importantly though, 1979 was also the year he debuted in the World Wrestling Federation (which eventually became WWE). 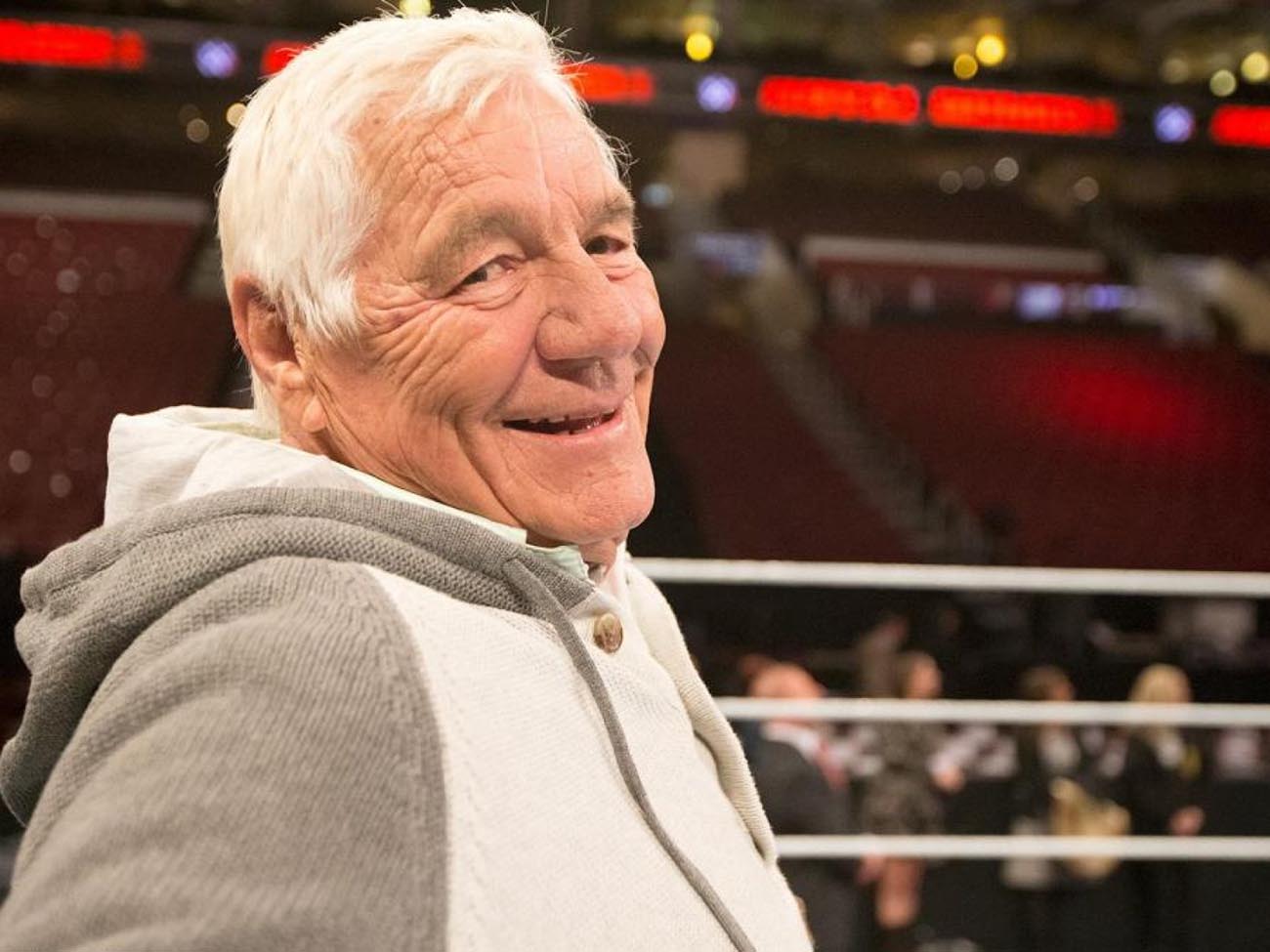 Pat Patterson started his WWE journey as a “heel”, a villain in wrestling lore. Under the guidance of The Grand Wizard, his manager, he mostly feuded with Ted DiBiase (WWF North American Champion at the time) and Bob Backlund (a WWF Heavyweight Champion). One of Patterson’s most notable victories against DiBiase featured the former Blonde Bomber knocking out his opponent by using a pair of brass knuckles.

Relatively soon after, in September 1979, Patterson was crowned the first International Heavyweight Champion in the WWE Intercontinental Championship. The debuting championship was introduced as a secondary competition for midcard wrestlers. Patterson held the title until April 1980, when he lost a match against Ken Patera in New York City.

During Patterson’s reign as Intercontinental Heavyweight Champion, he “turned face” – the fancy way to say he became a good guy in wrestling. His redemption storyline was spurred by a betrayal from The Grand Wizard, who tried (and failed) to sell Patterson’s contract to “Captain” Lou Albano, another notorious bad guy of the WWE. 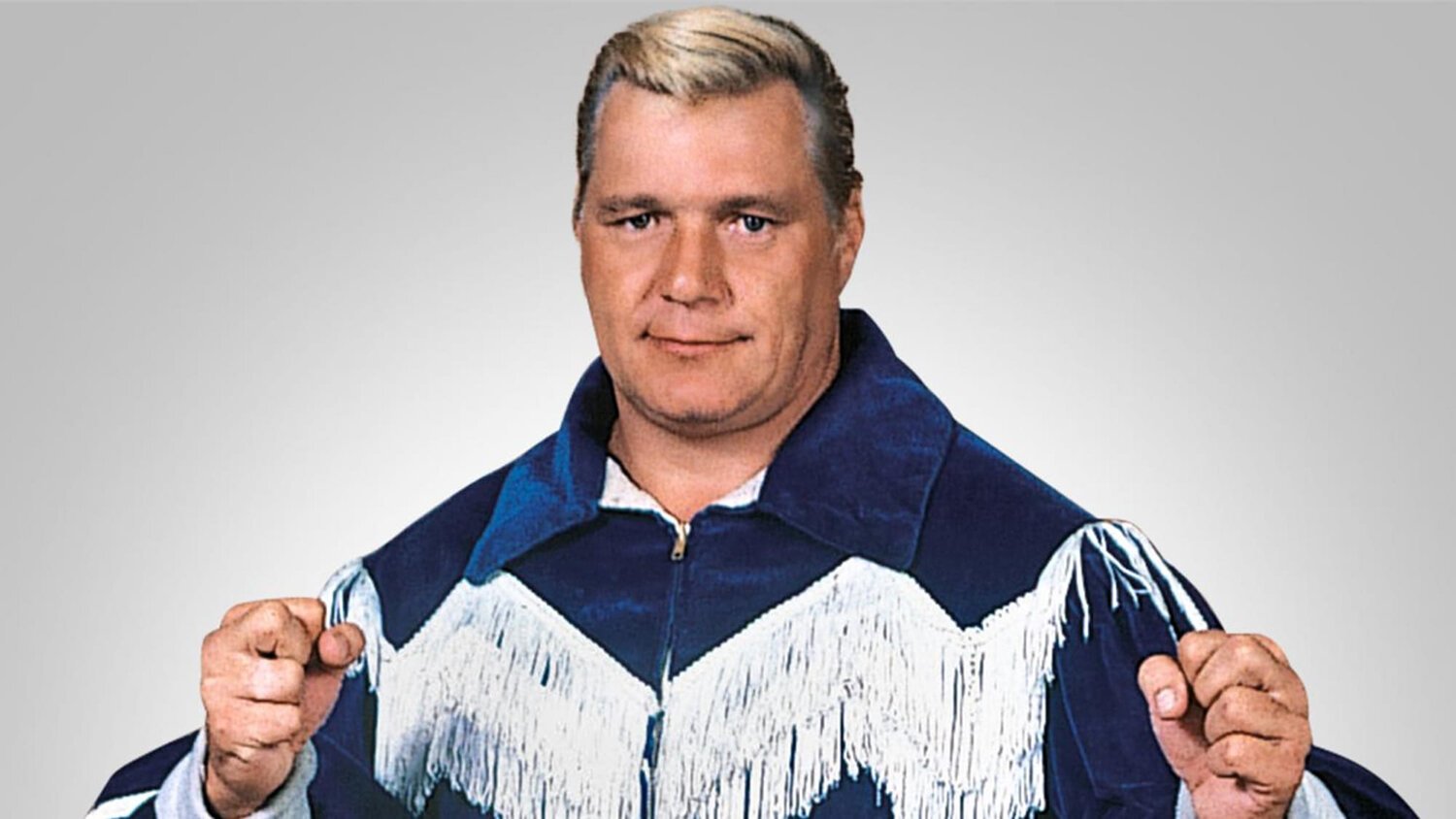 As the 1980s rolled in, Pat Patterson joined Vince McMahon in doing color commentary for WWF Championship Wrestling. He hadn’t stopped wrestling yet, but the ground was being laid for his successful career off the ring. Patterson even took advantage of his bilingual skills to host successful segments for French WWF broadcasts where he would ask polite questions in English, then mock the guests in French.

Pat Patterson officially retired from wrestling in 1984, but he continued to have matches occasionally, wrestling as a heel in Montreal while remaining a face in the U.S. & the rest of Canada. Eventually, he transitioned fully into working behind the scenes and became Vince McMahon’s right-hand man.   This is where the genesis of the Royal Rumble took place, with Patterson not only inventing it, but also booking it.

In the years after his retirement, Patterson also took to the ring in a different role: as a WWF referee. Among the highlights of his refereeing career are the first-ever Wrestlemania in 1985 and the main event in Wrestlemania XI, held in 1995. Additionally, he was inducted into the WWE Hall of Fame in 1996. 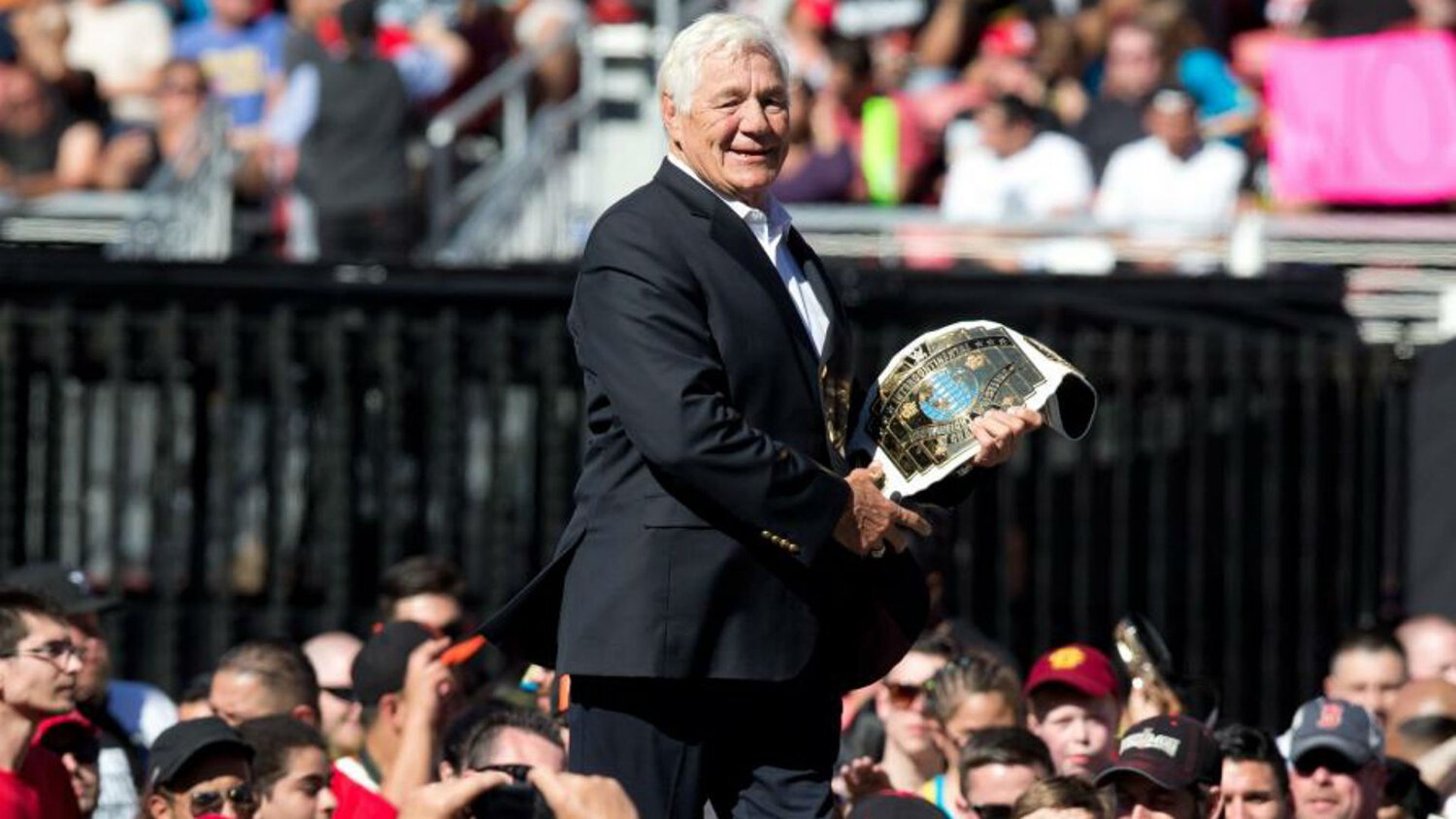 Pat Patterson closed out the 20th century by playing one of Vince McMahon’s on-screen comedic “stooges” for several years, along with Gerald Brisco. The pair would assist McMahon in his rivalries against Stone Cold Steve Austin, Mankind, & The Rock. Patterson & Brisco’s hilarious shenanigans became staples of the late 90s.

As the 2000s went along, Pat Patterson eased off on his involvement with WWE but never disconnected from it completely. He retired as WWE producer in 2004, but he still acted as creative consultant. In 2014, he was a regular cast member in Legends’ House, an original reality show produced by the WWE Network.

On July 22, 2019, a 78 year-old Pat Patterson became the oldest person to ever win a title in WWE history. Patterson won the WWE 24/7 Championship by pinning Drake Maverick backstage as part of a Raw Reunion episode. It became the final milestone in a long, distinguished wrestling career. 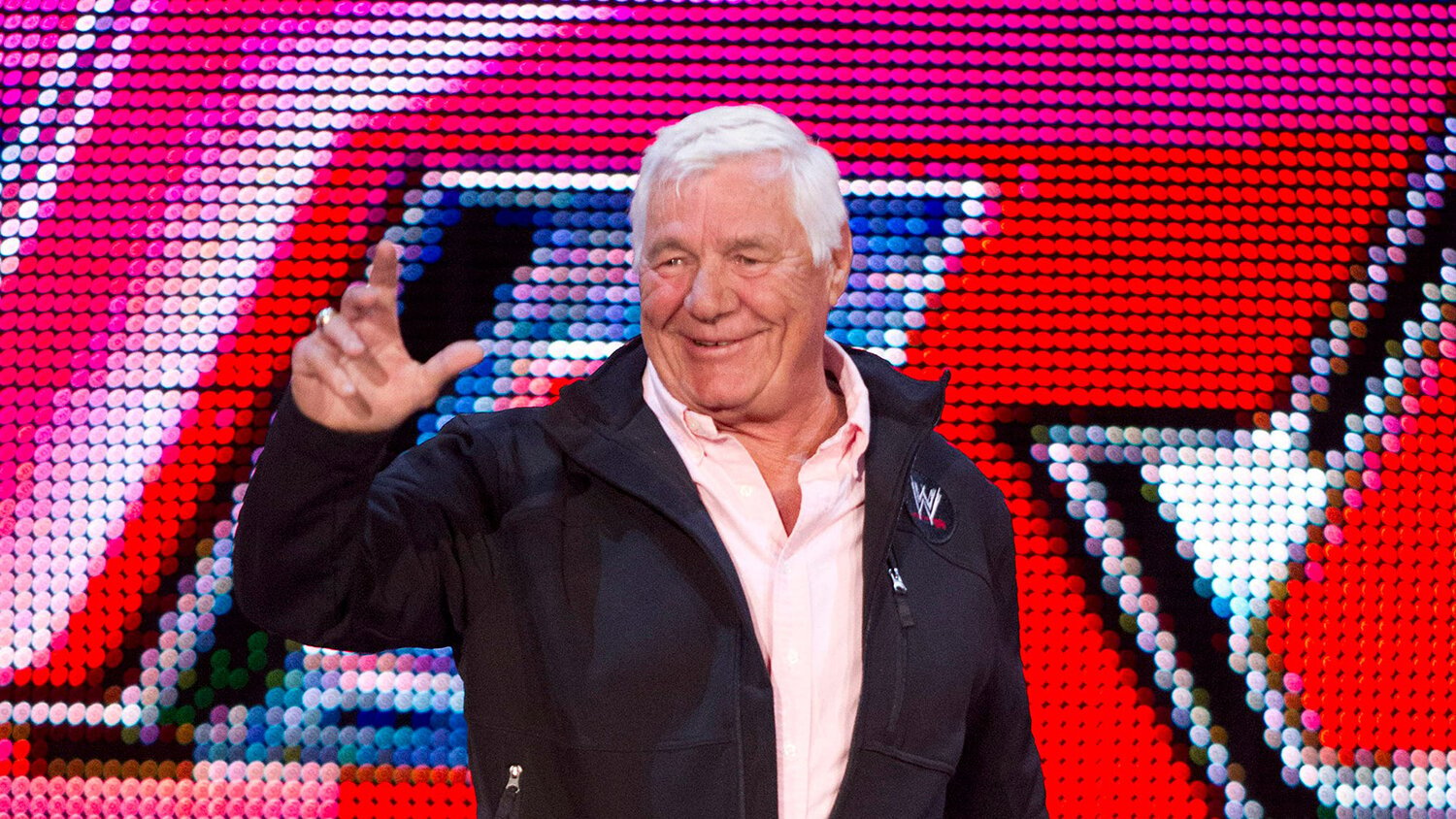 Pat Patterson came out as a gay man in the early 1970s. His sexuality, however, wasn’t acknowledged publicly or in any WWE storylines for several decades – other than the occasional joke about it by Jim Ross during commentary. This changed during the season finale of the aforementioned Legends’ House, which aired on June 12, 2014. As reported by NBC News, he became the “first openly gay pro wrestling star”.

Pat Patterson’s longtime partner was Louie Dondero, whom he met back in his early days while wrestling in Boston, Massachusetts for Tony Santos’s Big Time Wrestling. In the Legends’ House episode, Patterson revealed Dondero passed away in 1998, ending their almost forty-year relationship.

Pat Patterson died at age 79, on December 2, 2020. His legacy prompted celebrities all around the wrestling word to deliver touching online salutes in his honor. This was ours. 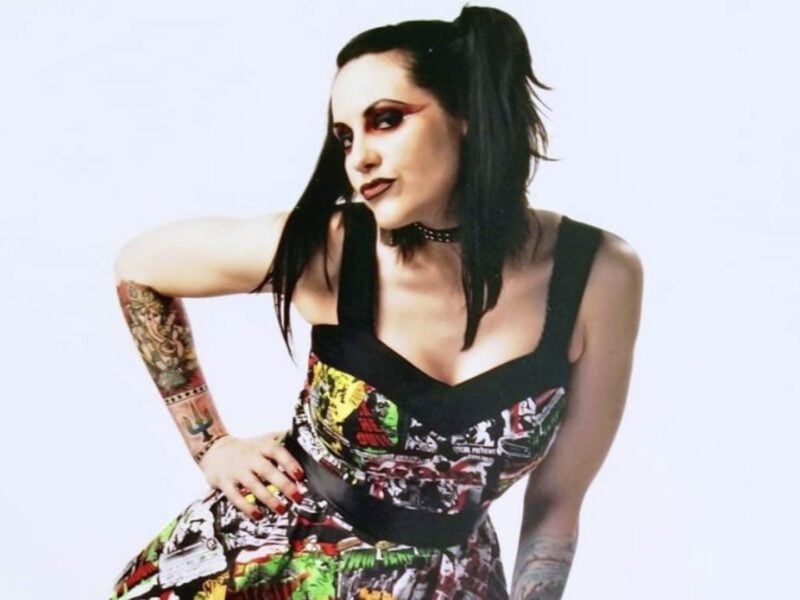 RIP Daffney Unger: What happened after her shocking IG live?