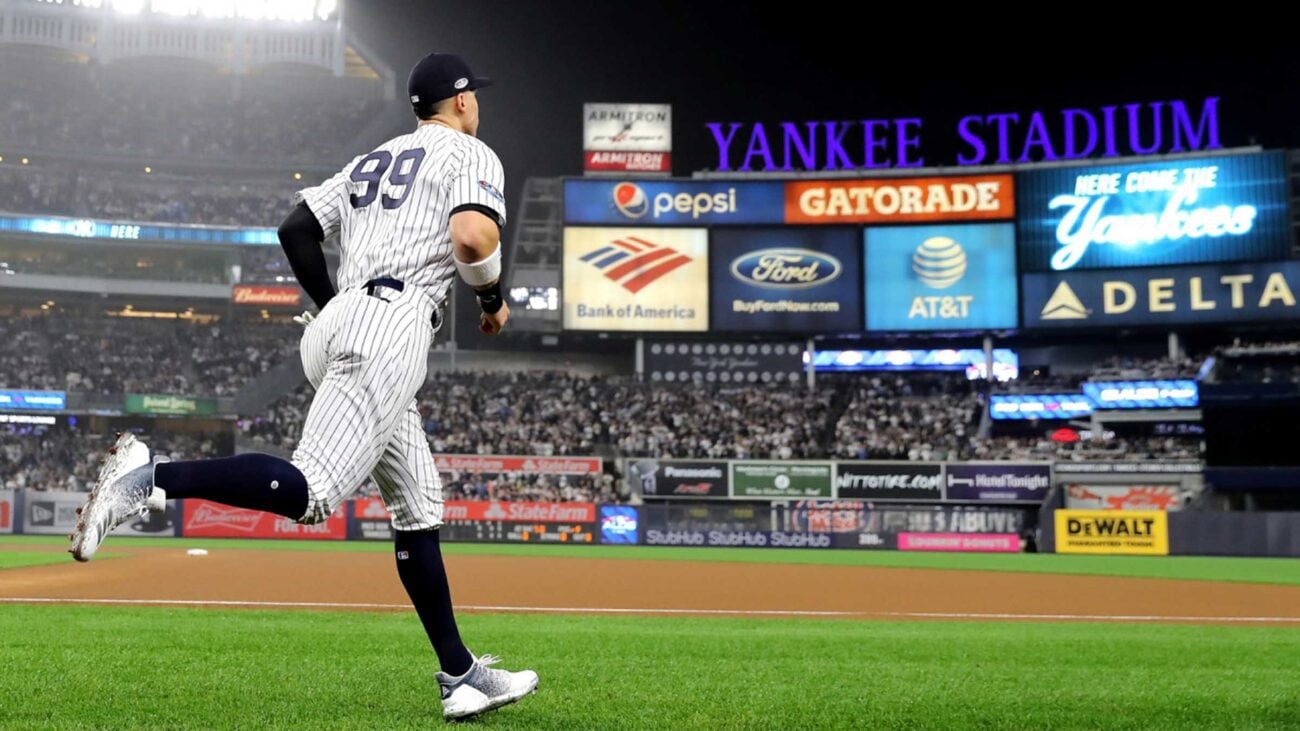 It’s been a case of following the bouncing ball where the 2021 season of the New York Yankees is concerned. They were treading water at 41-41 on July 4. Then they put together a 35-11 run that included a 13-game winning streak, the best run of success by the club since 1961.

Just when prosperity seemed assured, the Yanks started skidding. A 2-11 slide coming immediately on the heels of that 13-game hot streak once again left postseason play in some jeopardy. 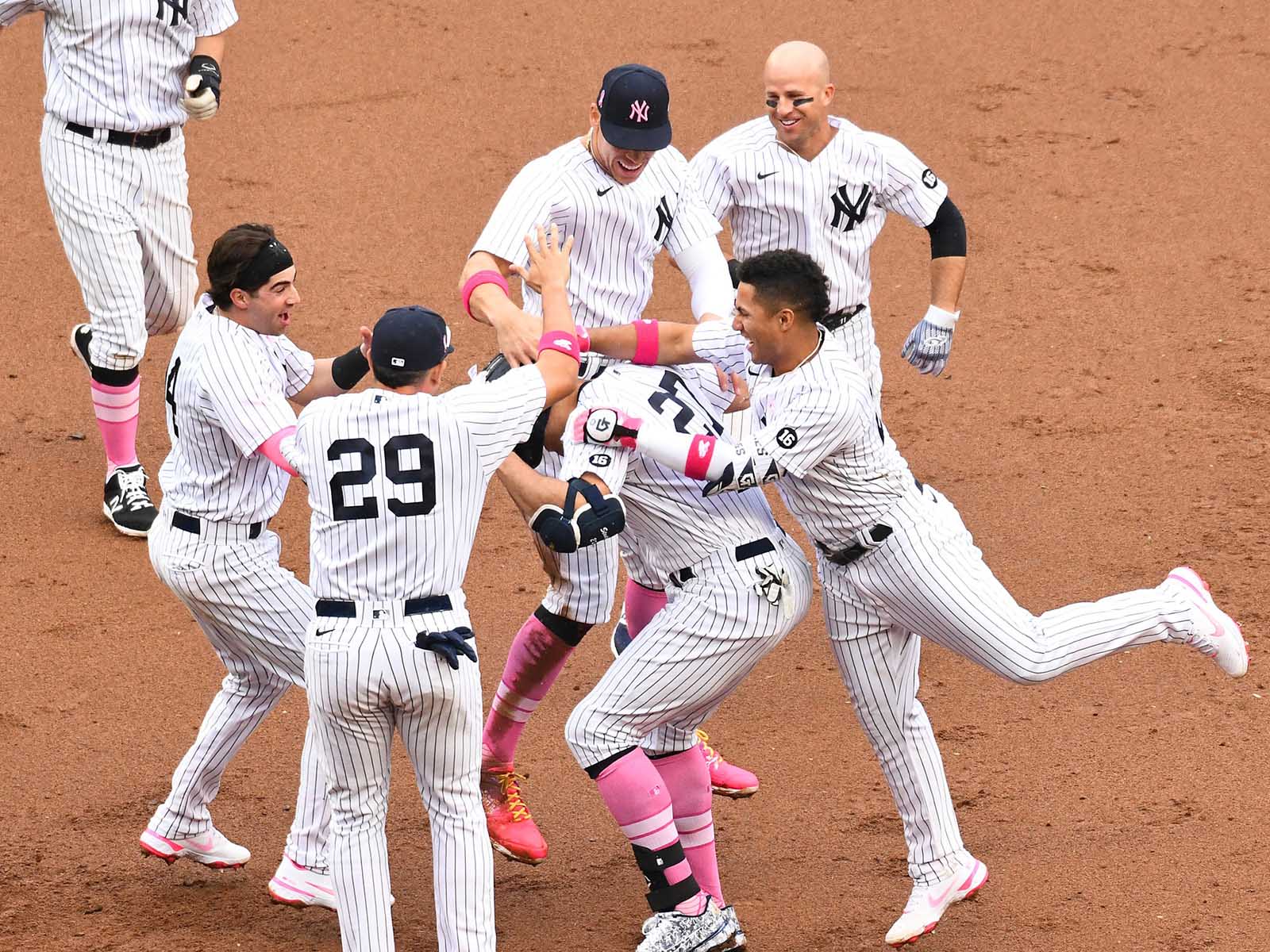 Bettors who want to back the Yankees to win the World Series can do so as the seventh betting choice in this outright market. New York’s AL club is given odds of +1300 to be 2021 World Series champions.

Failing to win a World Series from 2010-19 marked the first decade in World Series history that the Yankees didn’t earn at least one title.

FanDuel is offering a series of exact World Series matchups featuring the Yankees. A Yankees-Los Angeles Dodgers World Series is the fourth betting choice at +1200. Yankees-Milwaukee Brewers is worth +2300 and Yankees-San Francisco Giants in +2500, according to New York-based betting experts. 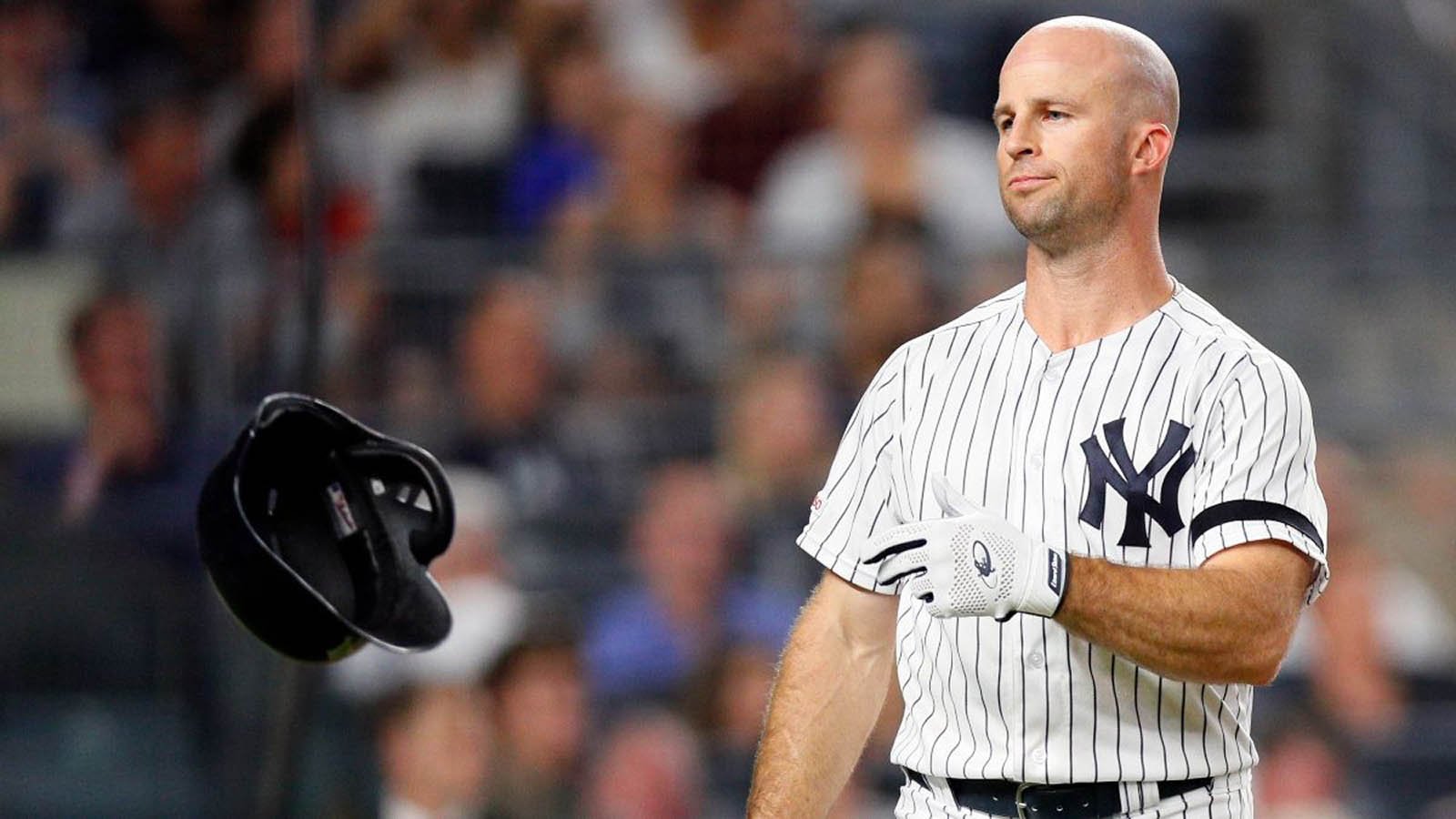 Bettors can access +3900 odds on a Yankees-Atlanta Braves series. Yankees-Cincinnati Reds is listed at +10000, while a Fall Classic featuring the Yanks and either the San Diego Padres or Philadelphia Phillies is worth +14000. An all-New York series featuring the Mets and Yankees is at a betting line of +20000. Yankees-St. Louis Cardinals delivers odds of +50000.

The longest odds are Yankees-Cardinals. It’s +75000 no matter which team wins. Likewise, a Mets-Yankees series offers +40000 odds if either team is the winner. 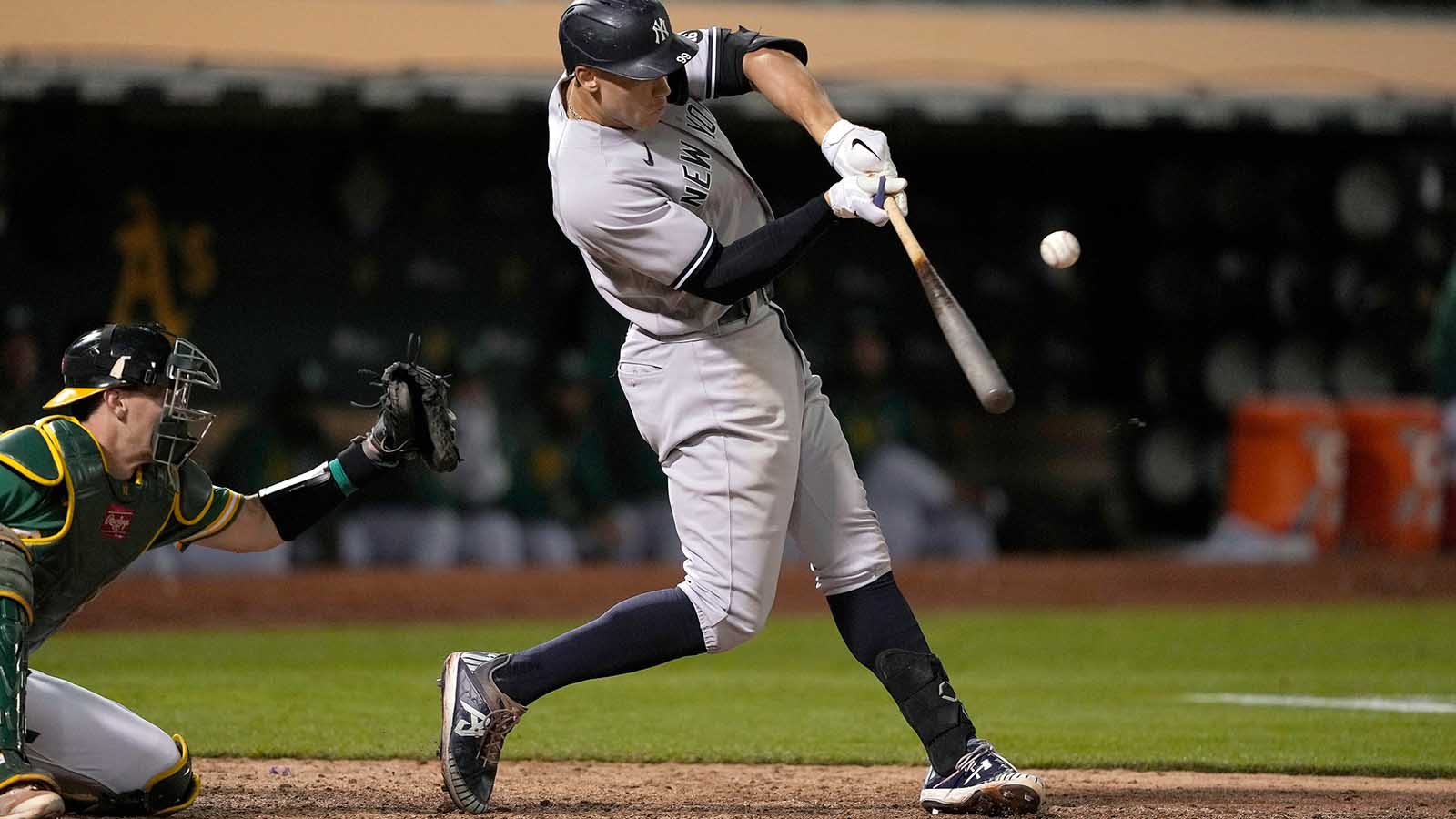 At +850, the Bronx Bombers are the fourth betting choice to win the American League Championship Series. 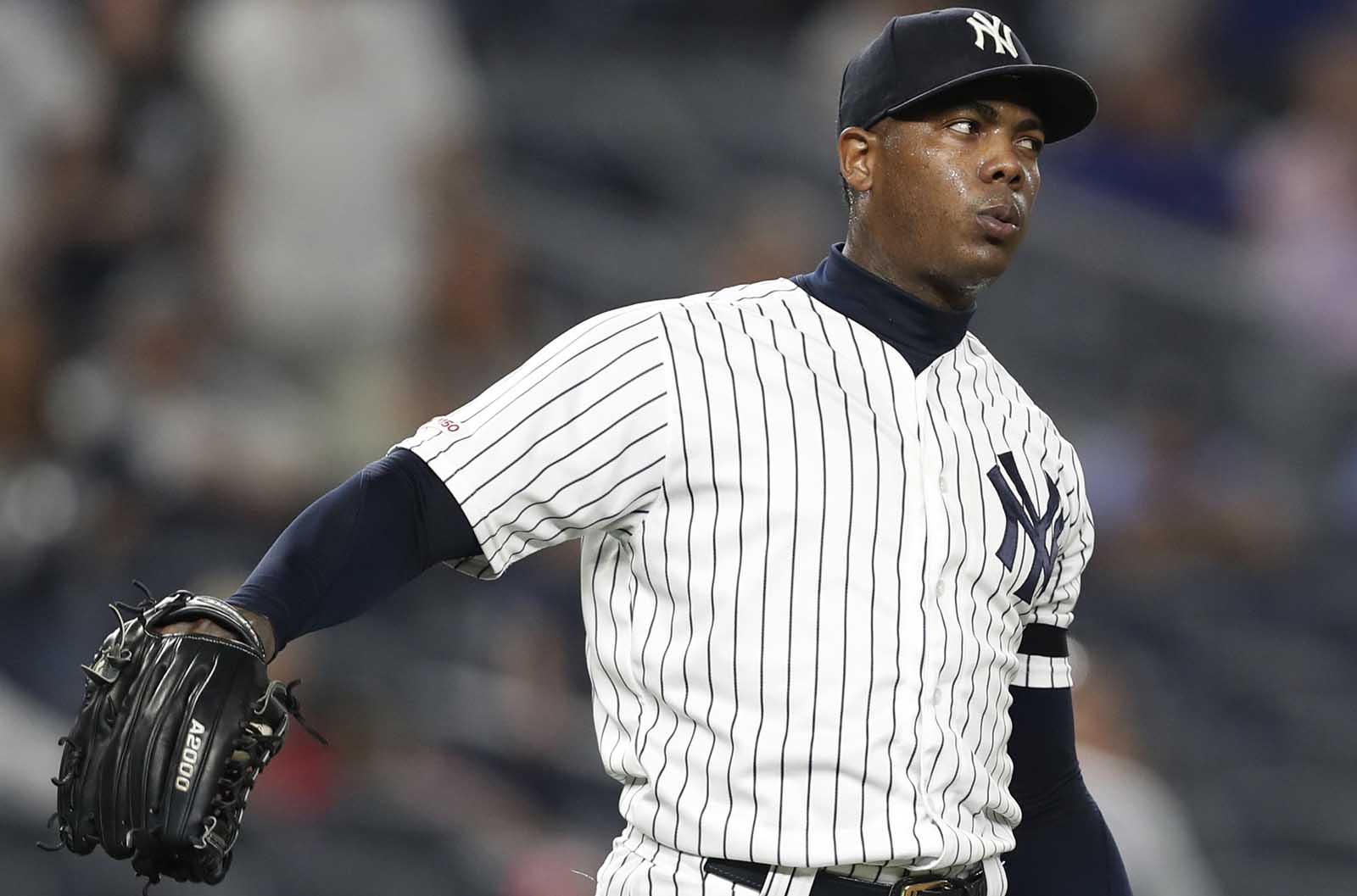 The Yankees ended a six-year drought with an AL East Division title win in 2019. They were a Wild Card playoff team last season and that’s their likely fate this year as well.

However, if you think the Yanks have what it takes to catch the Tampa Bay Rays for the division crown, you can play that wager at odds of +1000. 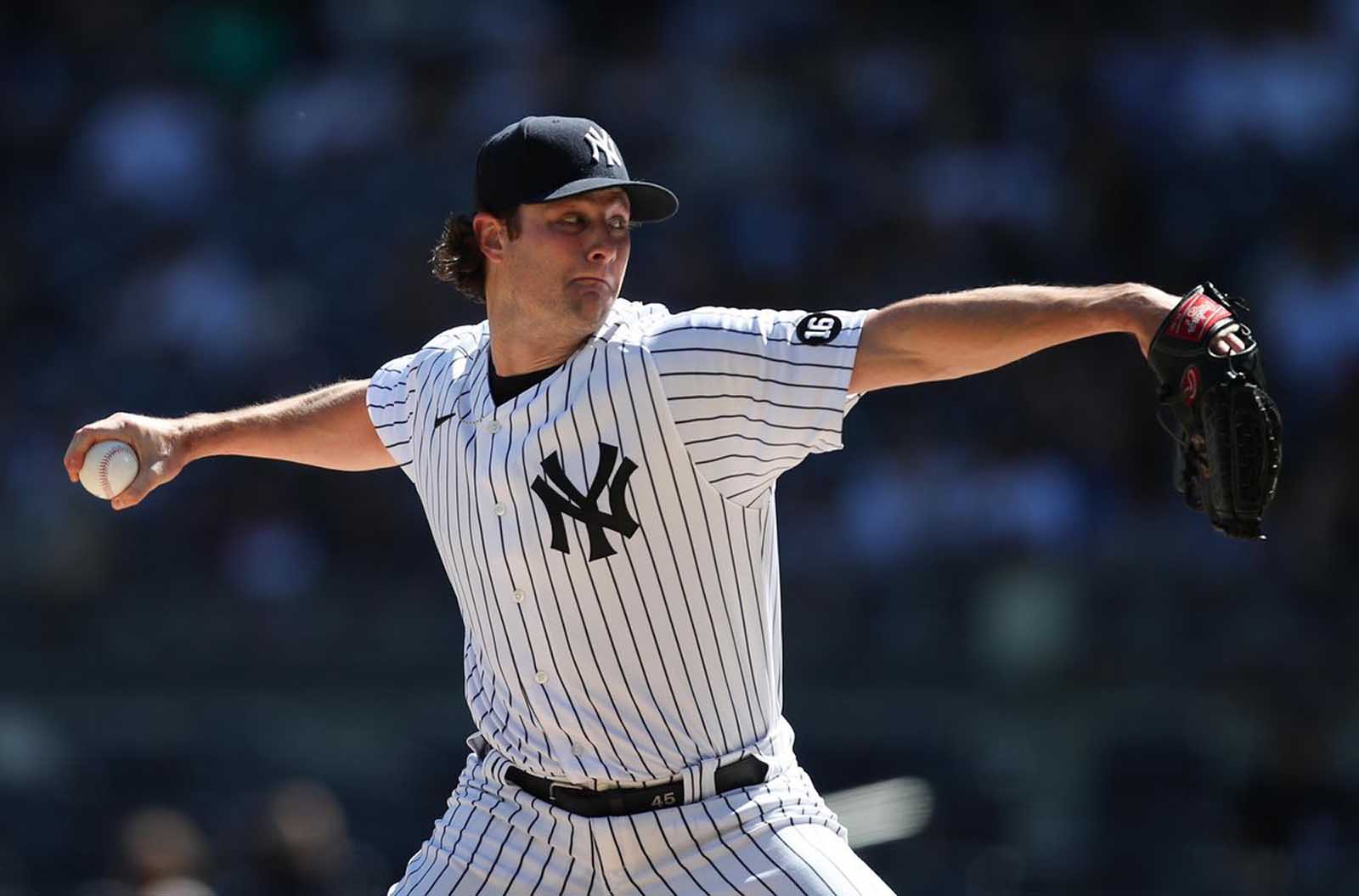 Yankees outfielder Aaron Judge is the fourth betting choice in AL MVP odds at +10000. Cole and outfielder Joey Gallo are both listed at a betting line of +25000. 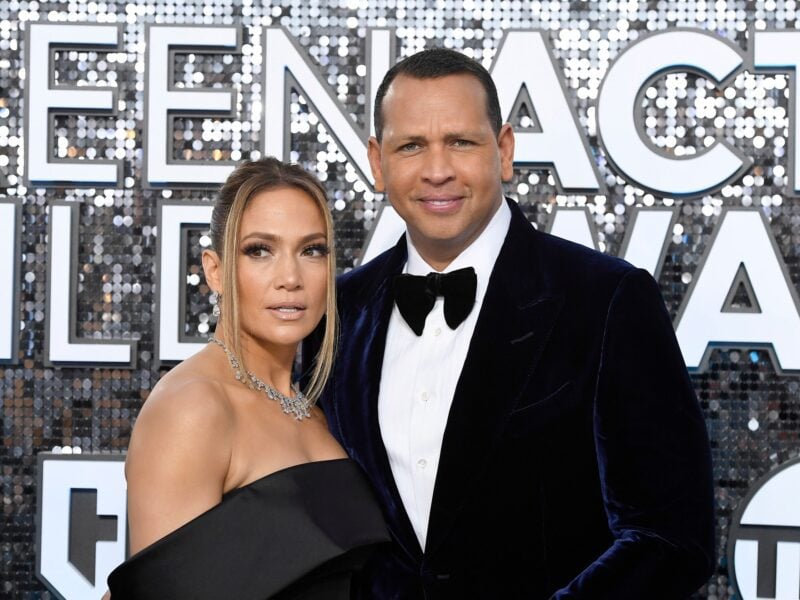 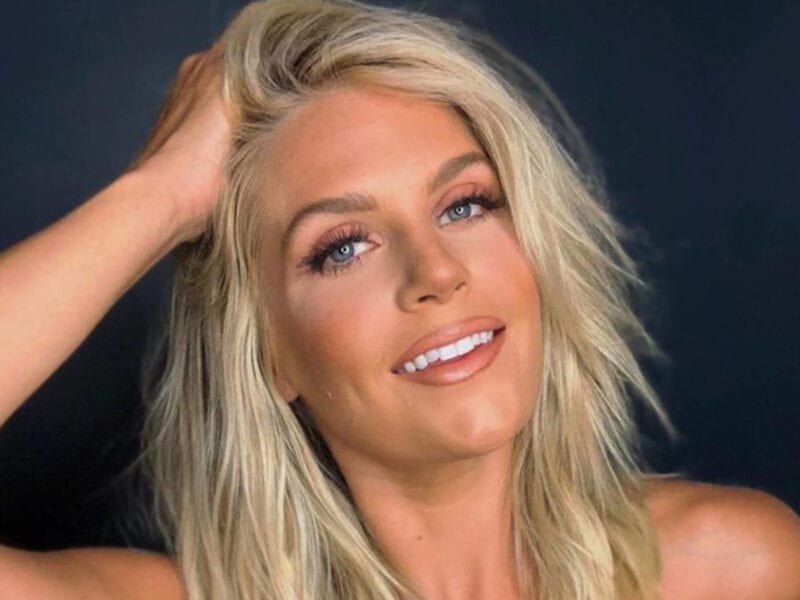 Are Madison LeCroy and Alex Rodriguez officially an item? 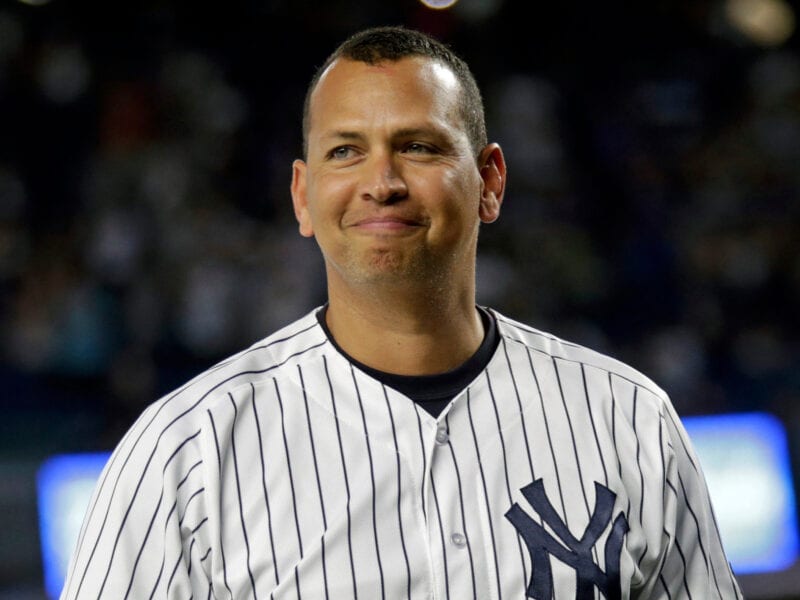