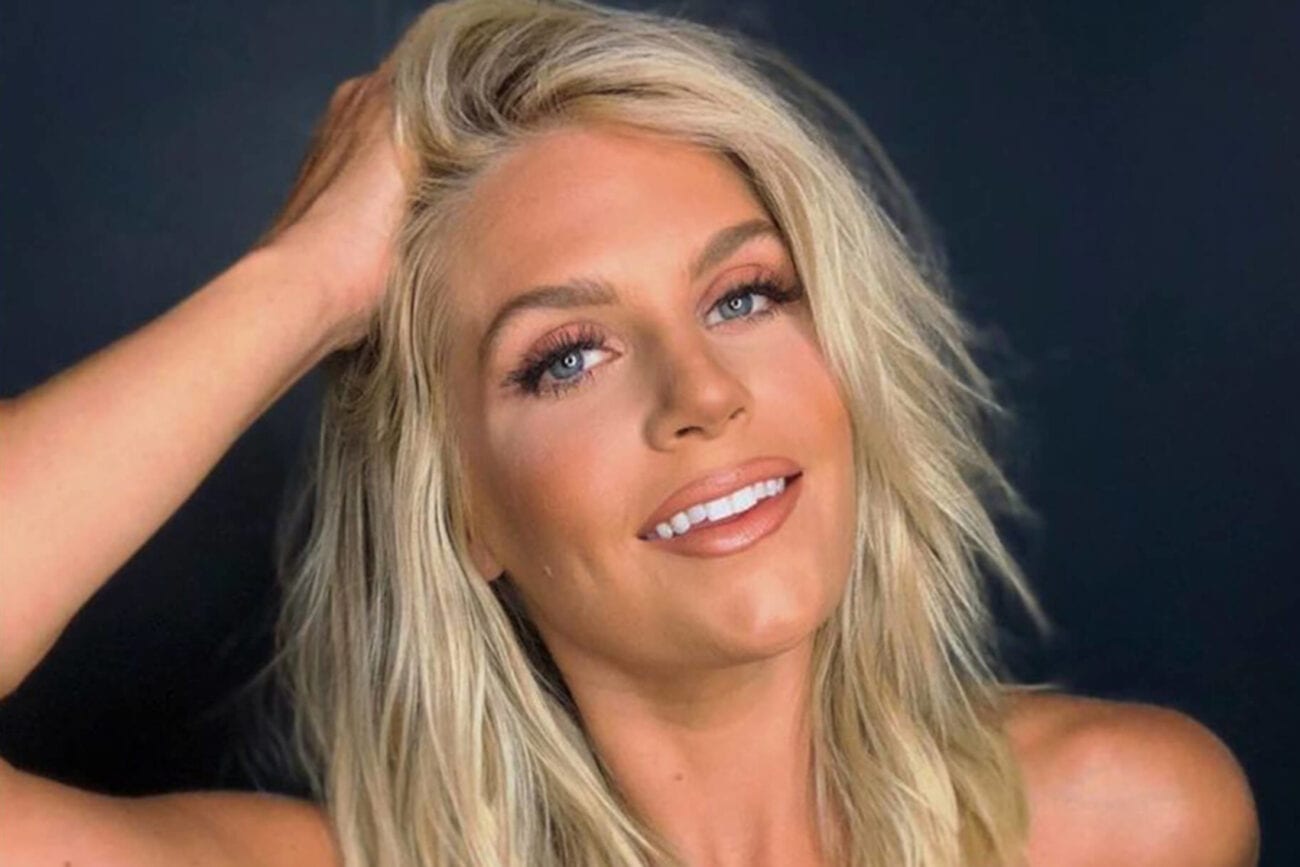 Are Madison LeCroy and Alex Rodriguez officially an item?

It seems like A-Rod isn’t ready to go solo any time soon. It’s been reported that Alex Rodriguez has tried to contact Southern Charm’s Madison LeCroy once again! The pair created a media whirlwind with their DM scandal which allegedly led to his split with ex-fiance Jennifer Lopez.

Now, it looks like Madison LeCroy and Alex Rodriguez may not be able to leave the past behind them. Was the relationship between the ex-MLB player and reality star cut short too soon? 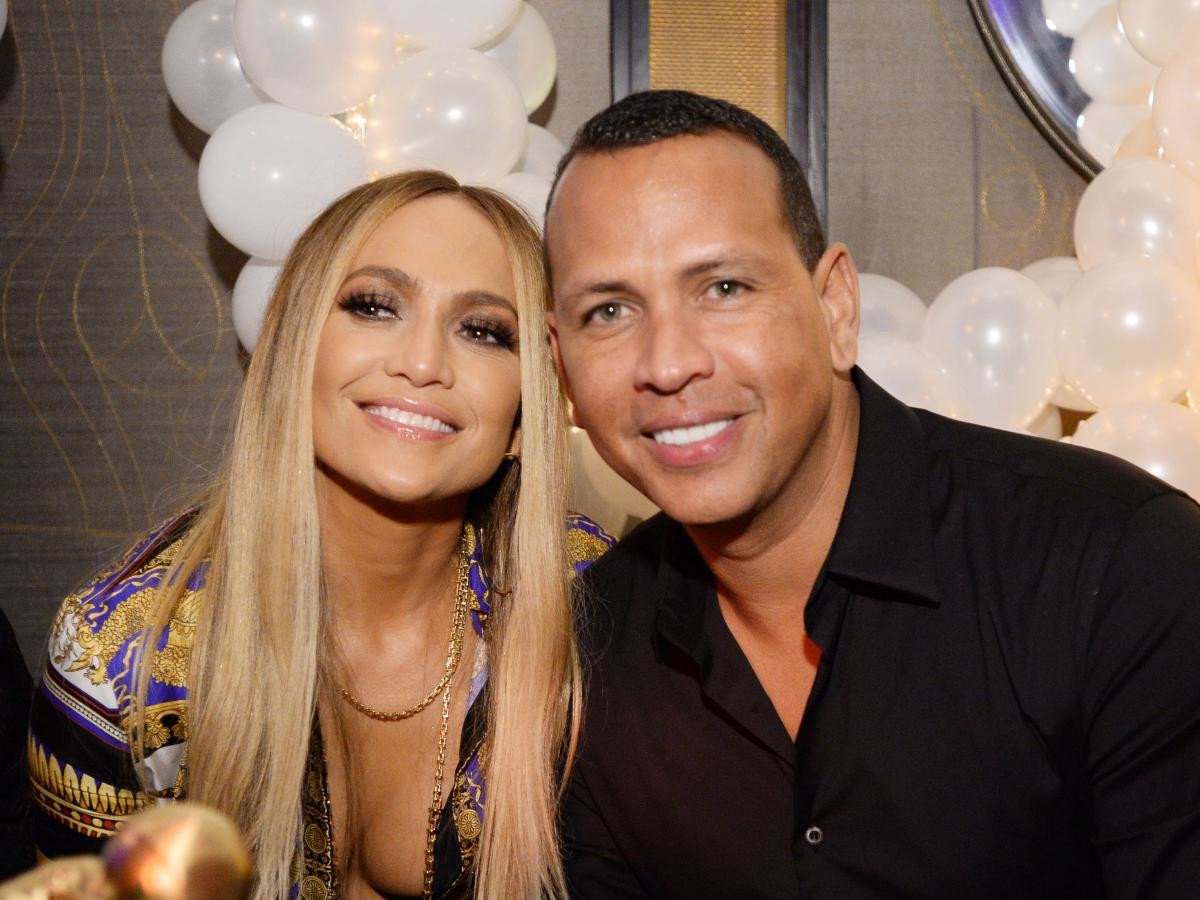 It’s been reported that Alex Rodriguez has tried to reach out to LeCroy and meet at the 2021 PGA Championship located at Golf Resort’s Ocean Course in Kiawah Island, South Carolina. The former MLB player apparently tried to meet up with the reality star at the golfing event which took place on May 20th.

An insider told The Sun on May 27th: “Alex has reached out to Madison. [He] wanted to hang out at the PGA Championship in South Carolina last week [because] he knew she’d be there and he had friends there so it was a good excuse to be in the same place.” 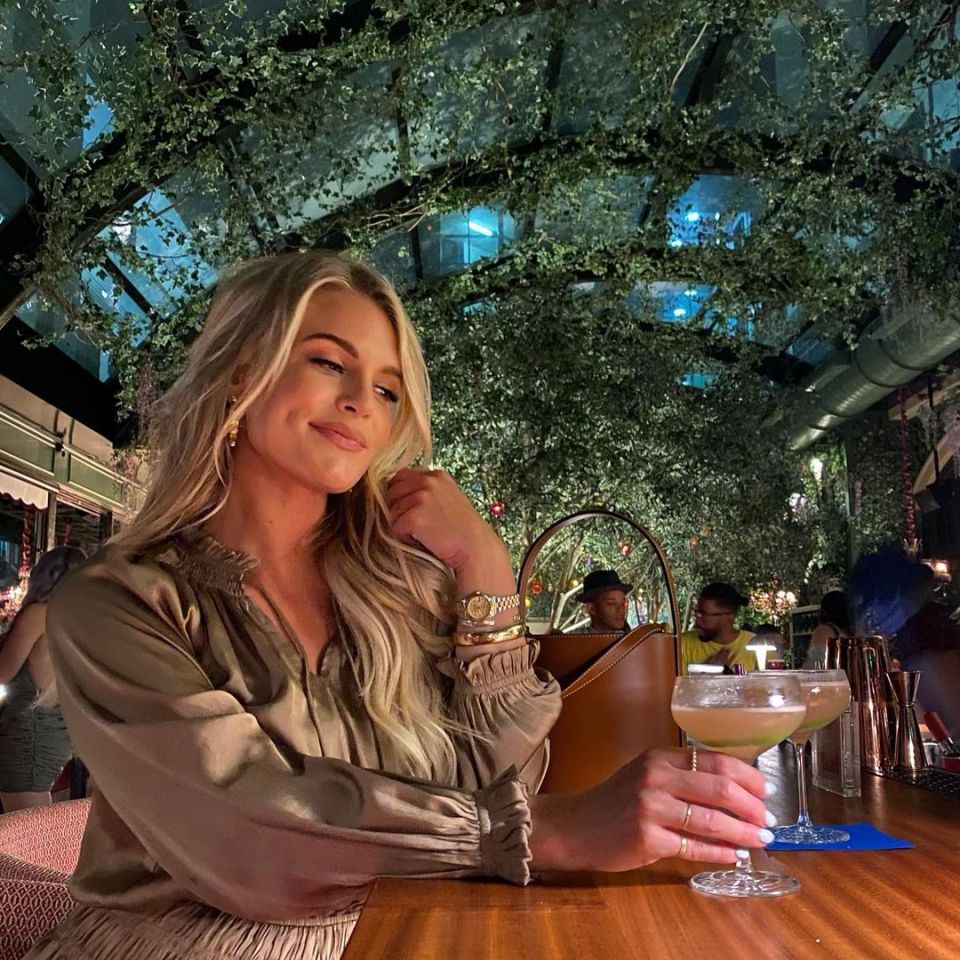 Although Madison LeCroy was in attendance at the PGA Championship earlier in May, Alex Rodriguez was nowhere to be seen. Did he get cold feet considering this relationship has only been through DM?

The insider continued, “Alex didn’t end up showing. Not sure what he’s looking for, it’s always seemed casual but she definitely does not want a relationship with him,” the insider said, adding that Madison is “completely over” A-Rod and has “always rolled her eyes and ignored him”.

Madison LeCroy is completely over A-Rod, but is A-Rod over this flame that never was? Perhaps this scandalous relationship never got to bloom because of the media storm that took place once it came out. However, reports claimed that LeCroy is over A-Rod for good! When LeCroy was asked about The Sun’s claim she replied,  “As I mentioned before, I wish him well and happy to put this in my past.” 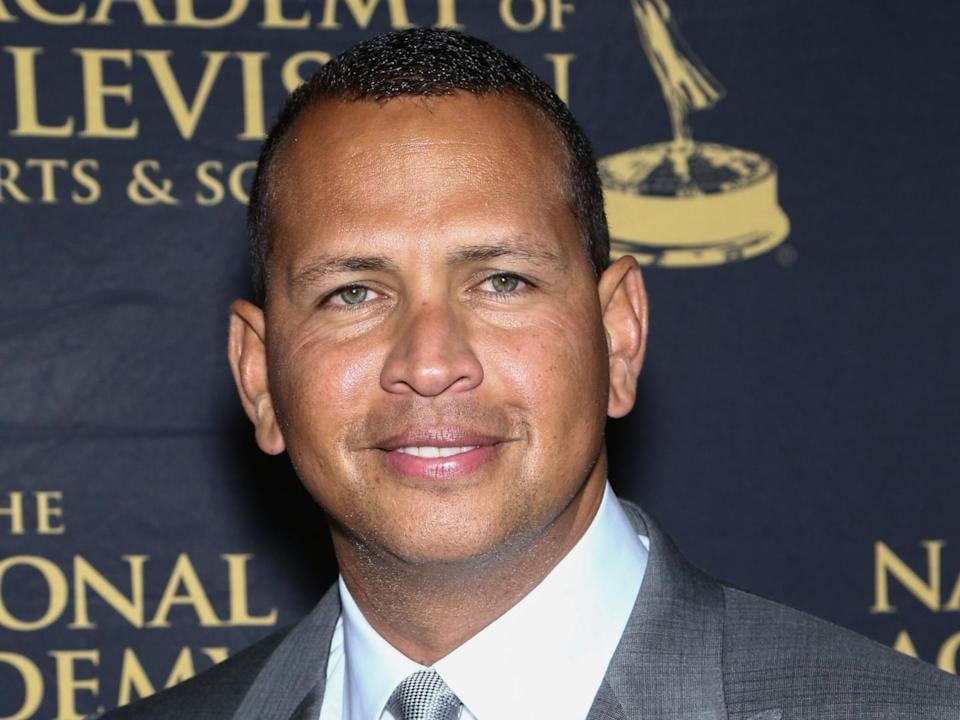 Due to the recent claims picking up major steam, Alex Rodriguez’s representative has decided to chime in. A-Rod’s rep reported to E! News that these claims are only rumors and nothing more.

“I’m not sure who’s looking to benefit from these types of rumors and false stories. They are factually incorrect. Alex is busy concentrating on his businesses and his family”, Alex Rodriguez’s rep, Ron Berkowitz, stated.

At this point, it’s hard to decipher what are rumors and what is the truth. Hopefully, A-Rod is deciding to focus on his family and step back from the media spotlight. It was only April when it was revealed that Alex Rodriguez and Jennifer Lopez’s engagement was called off. The two released this joint statement: 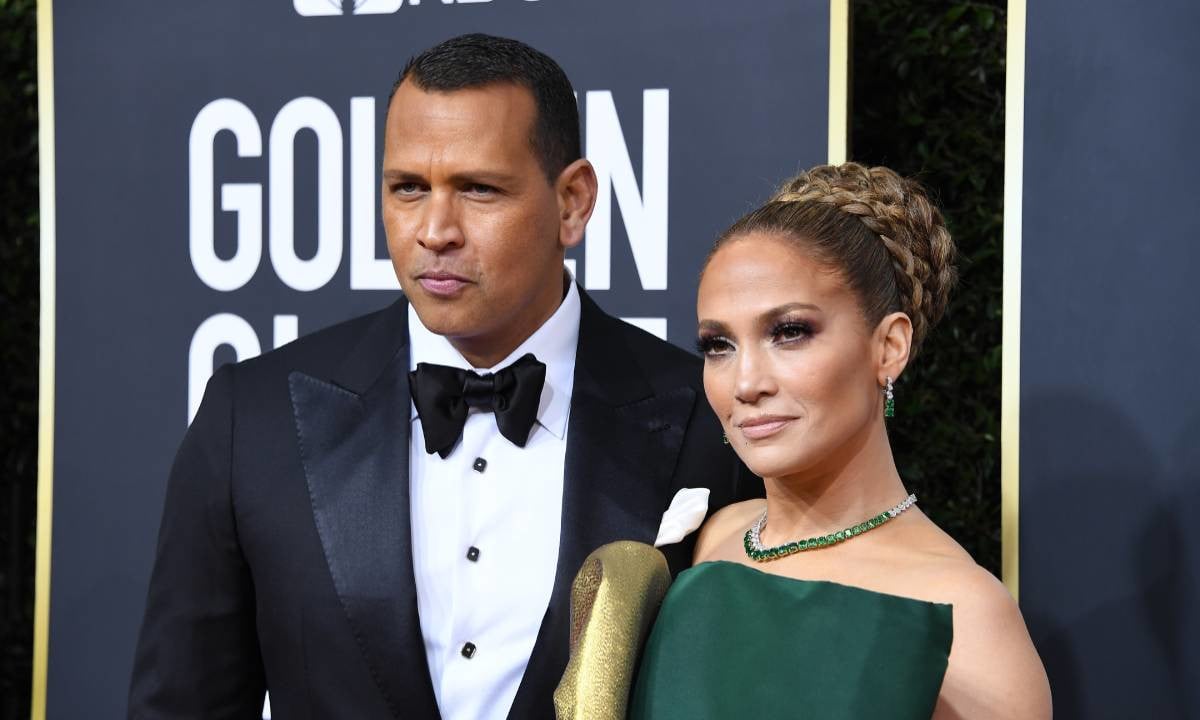 “We have realized we are better as friends and look forward to remaining so. We will continue to work together and support each other on our shared businesses and projects. We wish the best for each other and one another’s children. Out of respect for them, the only other comment we have to say is thank you to everyone who has sent kind words and support.”

We’ve all seen the recent “Bennifer” pictures that are really bringing back 2002 vibes. Jennifer Lopez isn’t the only one moving on from A-Rod! Madison LeCroy has recently revealed that she has a new boyfriend herself! However, his name has yet to be revealed.

With Jennifer Lopez rekindling an old romance and Madison LeCroy finding a new one, what will A-Rod do next? Do you think the new rumors are true? Let us know in the comments below! 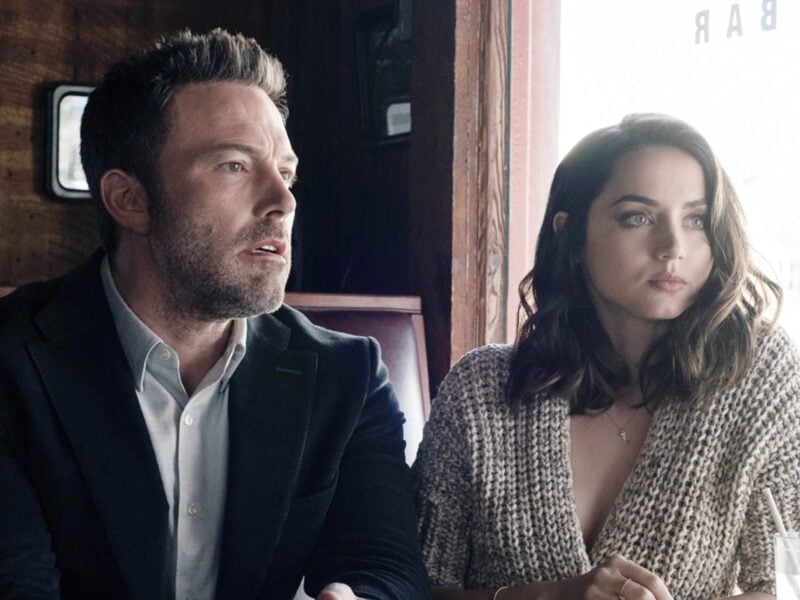