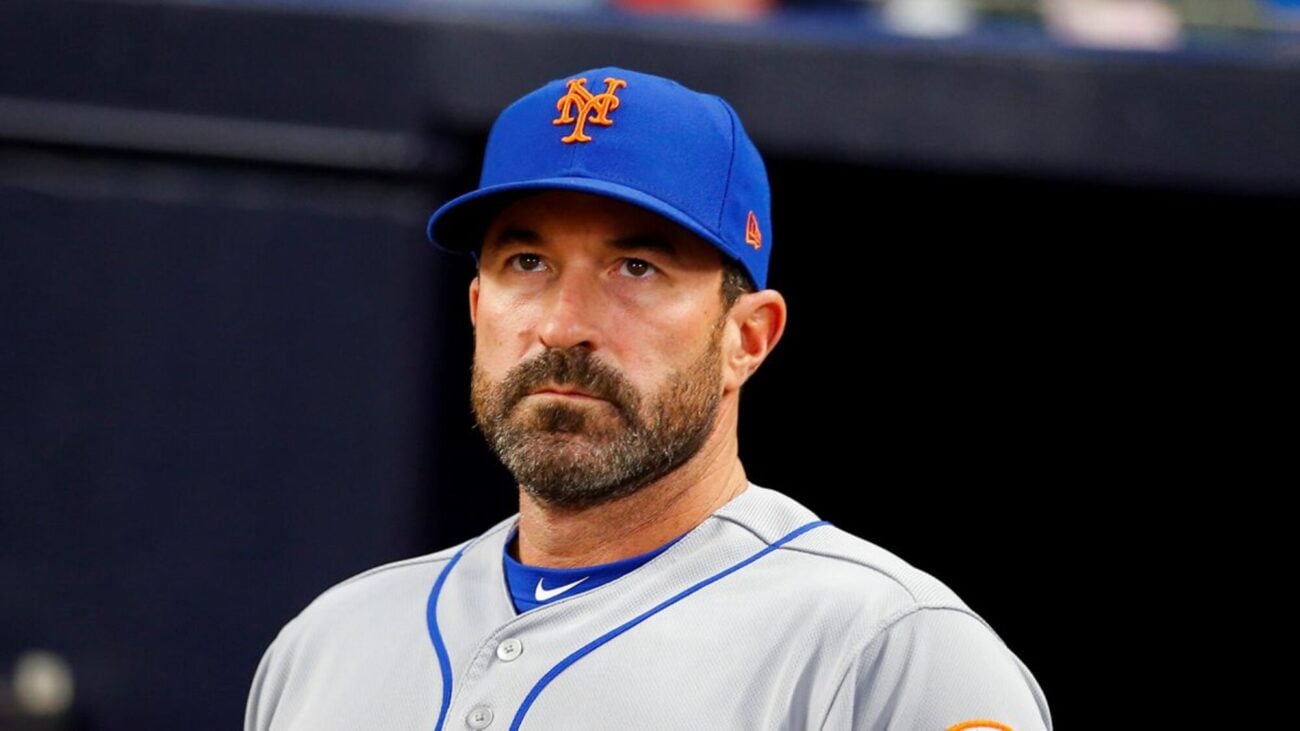 Is Mickey Callaway a pervert? See new allegations against the Mets manager

The women, who spoke with The Athletic under the condition that they, for the time being, remain anonymous, all claim to have worked in sports media when Mikey Callaway started his inappropriate interactions with them. Callaway, who’s now a pitching coach for the Los Angeles Angels, will now be under investigation by not only his team but the MLB in general.

What might happen with Mikey Callaway in the forthcoming months if these allegations are proven true? Let’s delve into the full story and take a closer look. 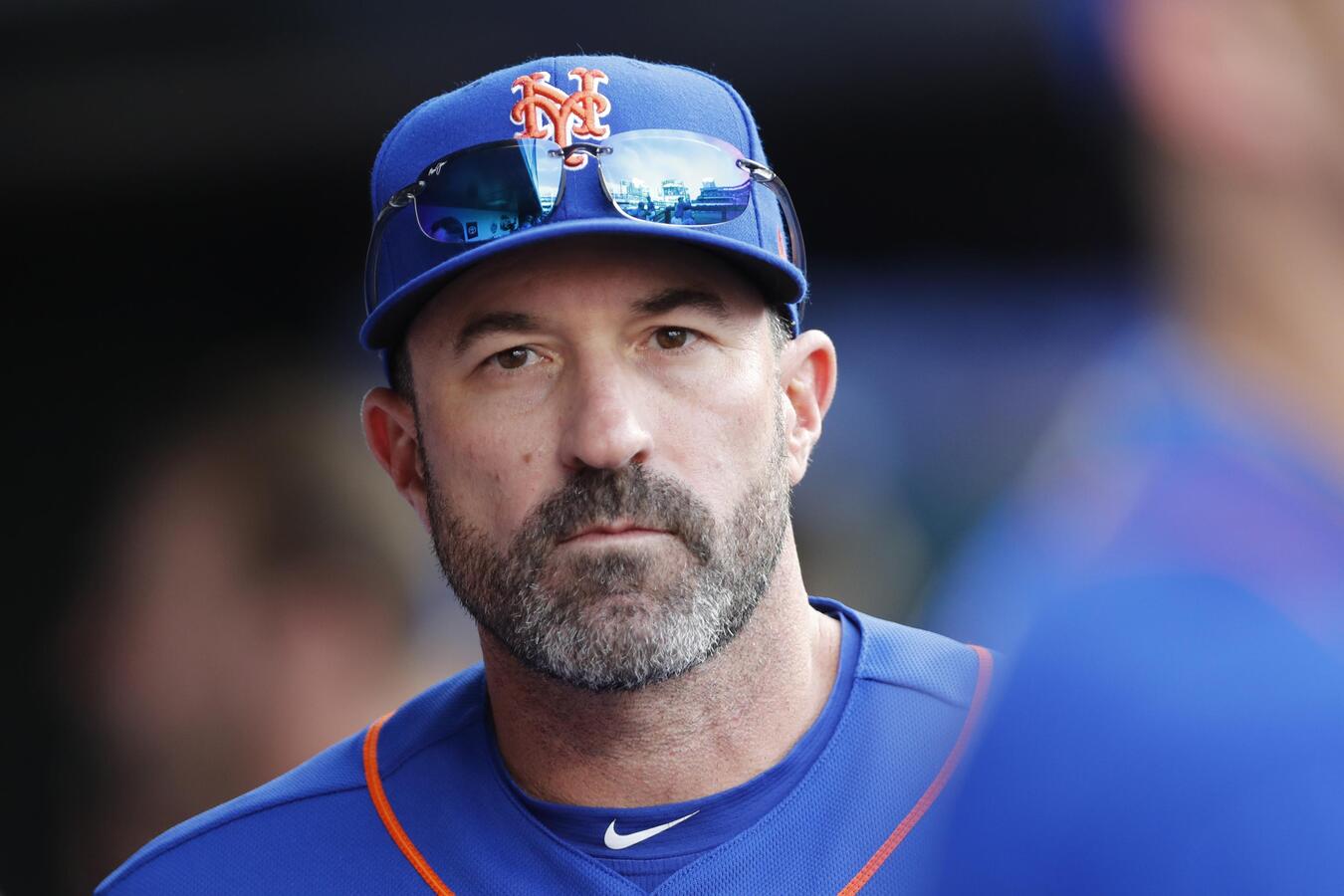 Who is Mickey Callaway?

Forty-five year old Mickey Callaway, a baseball & basketball player in high school, was drafted in 1986 in the sixteenth round of the 1993 MLB Draft by the San Francisco Giants. Callaway, however, opted not to sign and instead attended the University of Mississippi, where he took his baseball talents to new heights.

In the 1996 MLB Draft, the Tampa Bay Devil Rays picked up Callaway in the seventh round, finally making his MLB debut in 1999. Callaway has also had tenures with the Anaheim Angels and the Texas Rangers, eventually wrapping up his playing career in Asia, retiring from baseball in 2008.

In 2010 Mickey Callaway joined the Cleveland Indians organization as a pitching coach for their minor league affiliate, the Lake County Captains. During the 2013 season, Mickey Callaway became the pitching coach for the Cleveland Indians outright, even helping the ballclub get to the 2016 World Series, eventually losing to the Chicago Cubs in a seven-game series. In 2017 Callaway was named the manager for the New York Mets, lasting two seasons before getting fired in October 2019. 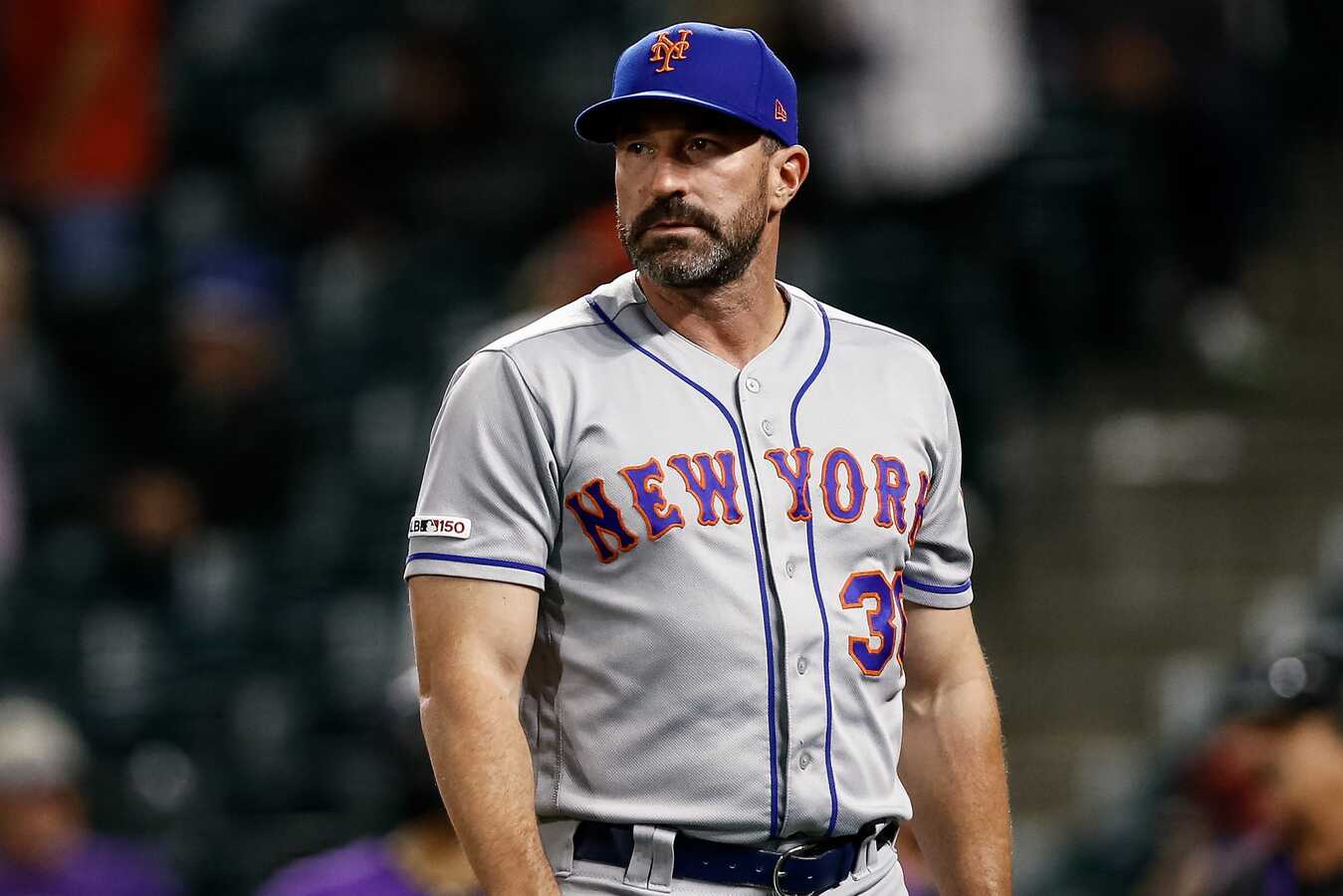 The Angels brought on Mickey Callaway for the 2020 season as their new pitching coach, where they finished with a regular season record of 26-24. However, the true story within the ballclub would soon be revealed.

A report by The Athletic was published on Monday night, exposing several allegations made against Mickey Callaway by a group of women who shared their stories while remaining anonymous. The women elaborated on their experiences with Callaway, which dated back to his time serving as a pitching coach for the Cleveland Indians. 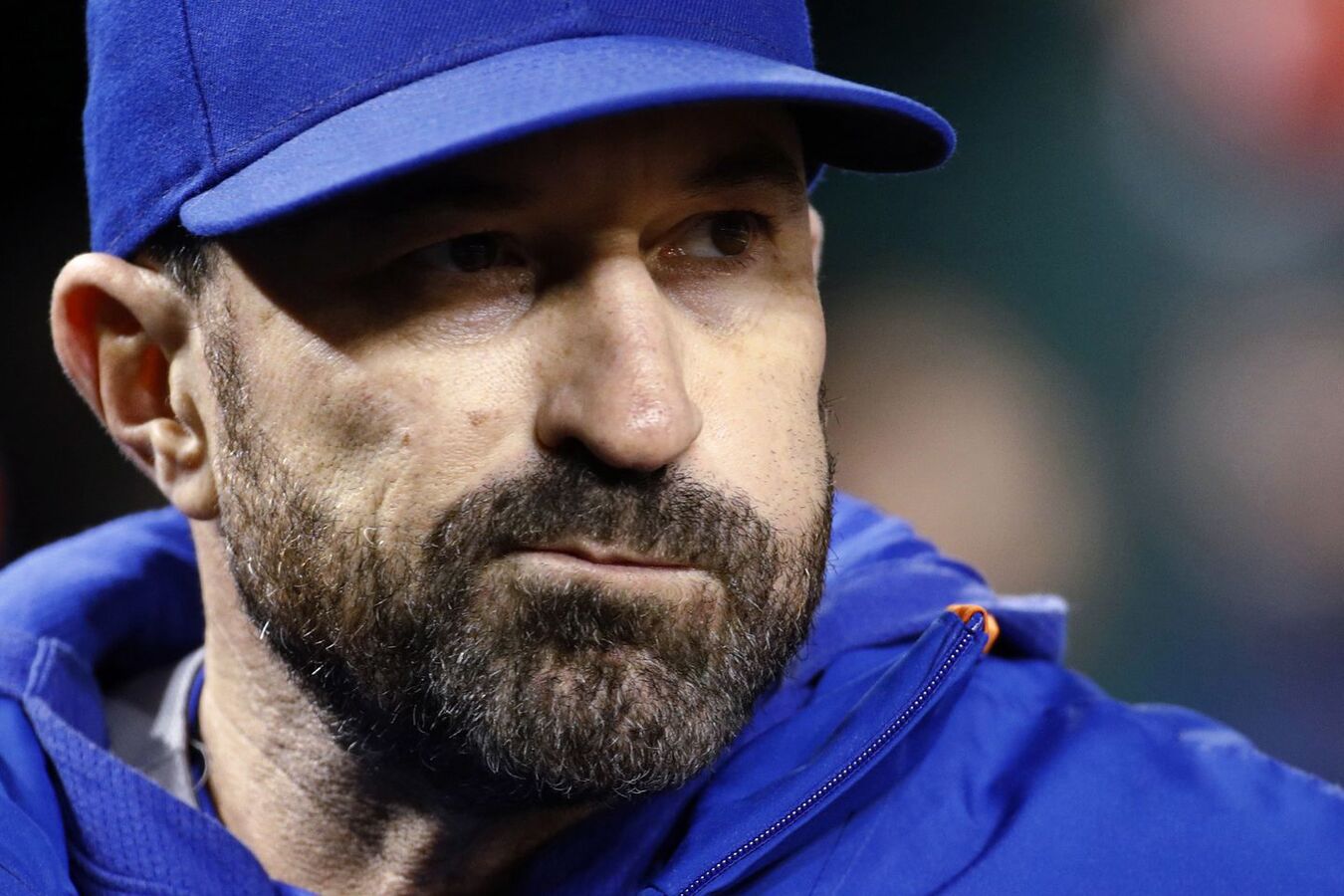 Some of the inappropriate behaviors detailed by Callaway’s accusers include sending inappropriate text messages, asking for nude photographs, making derogatory comments on their physical appearance, and in one case even “thrusting” his crotch near an interviewer’s face during a meeting.

One woman, who lived in New York during Mickey Callaway’s time as the Nets manager, claims the former coach would send shirtless selfies several times a week for up to a month, asking for photos in return. She even disclosed one of her texts from Mickey Callaway, reading, “I bet you look yummy on tequila.” 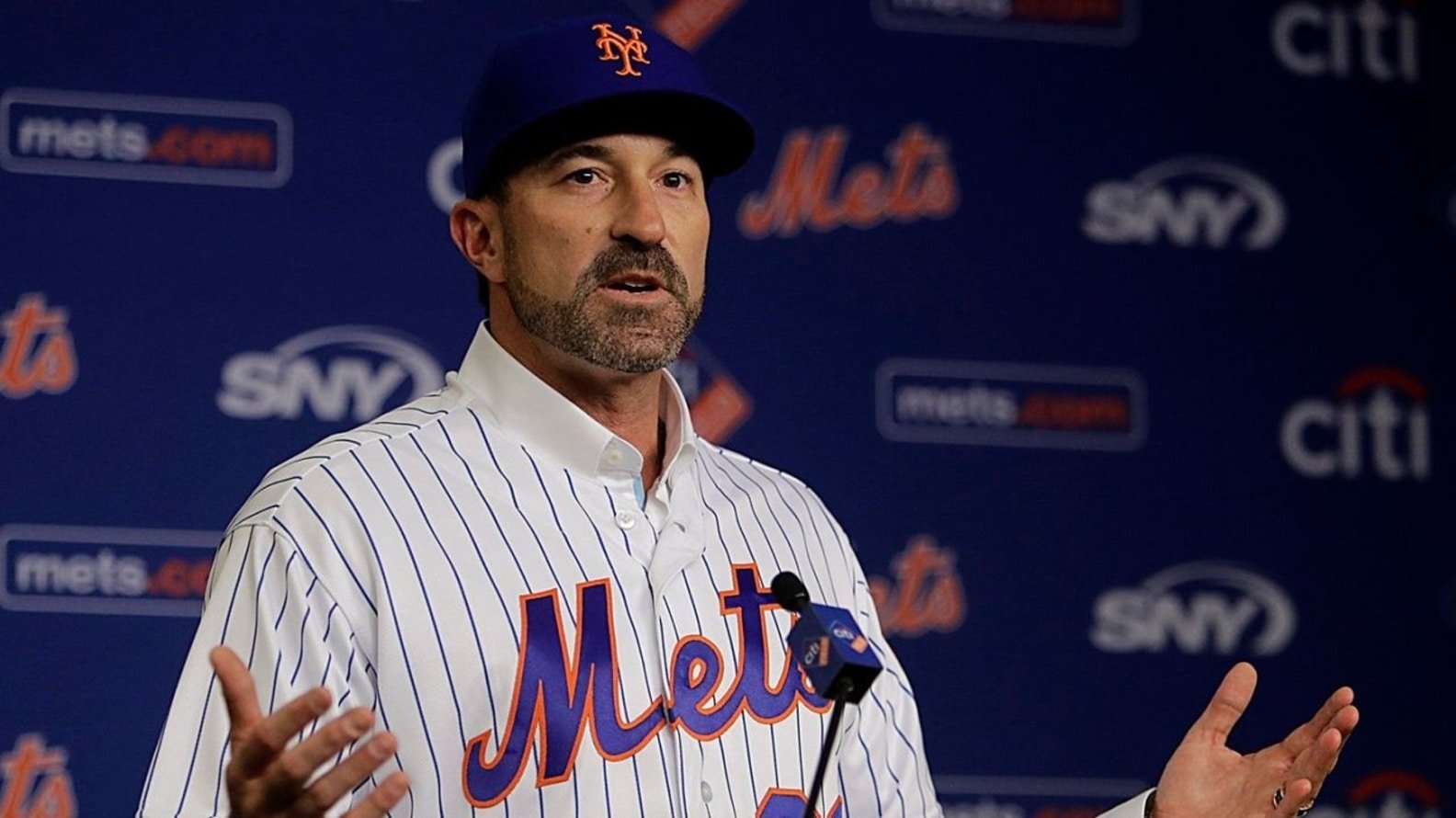 The MLB will begin investigating the allegations made against Mickey Callaway, making a recent statement that the league has, “never been notified of any allegations of sexually inappropriate behavior.”

Marie Garvey, a spokeswoman for the Angles, wrote the following message: “The behavior being reported violates the Angels Organization’s values and policies. We take this very seriously and will conduct a full investigation with MLB.”

It’s worth noting that both the Mets & Indians plan to conduct investigations of their own, condemning Callaway’s alleged behavior while pledging to create a safe & comfortable work environment for all. 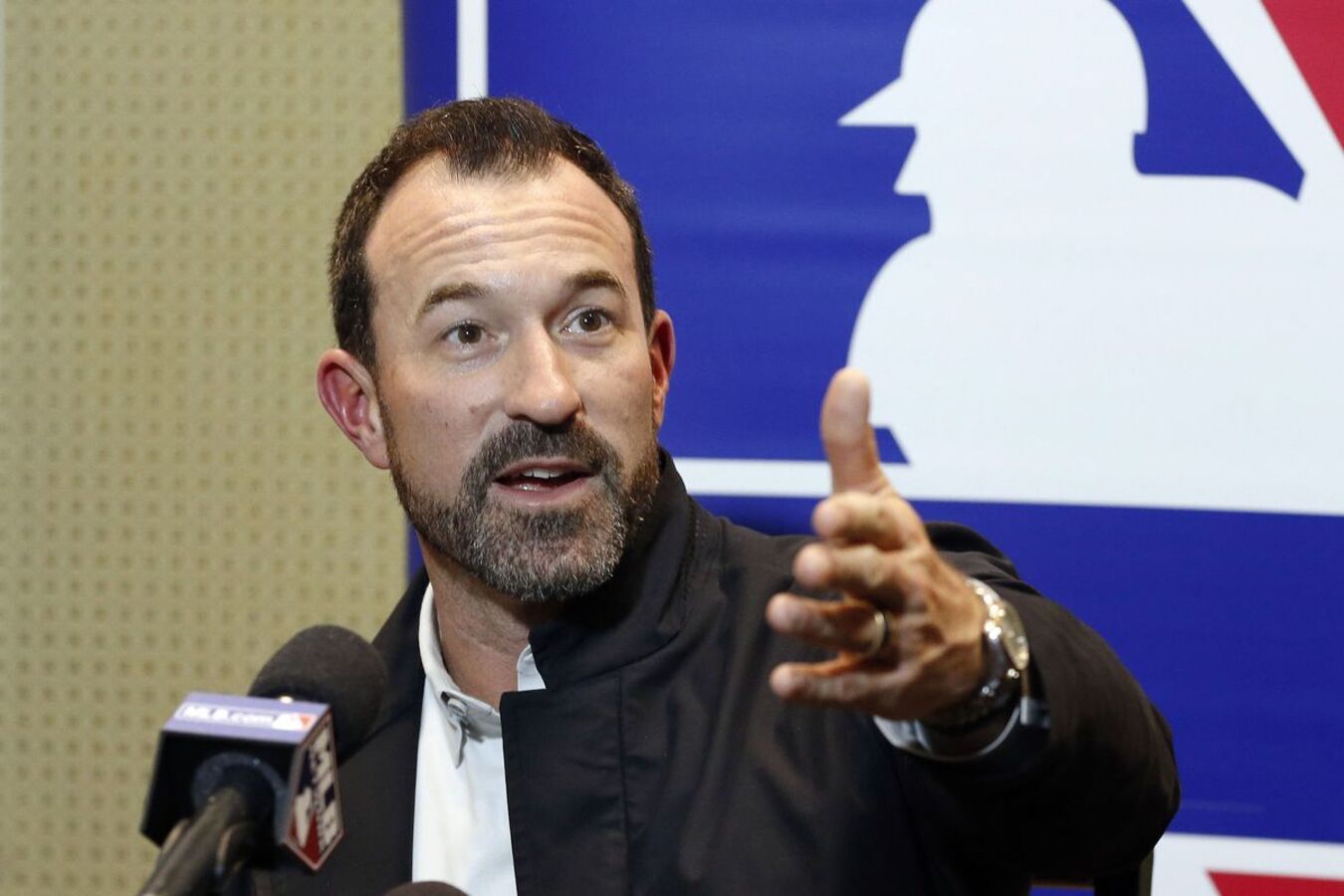 In a response to the report by The Atheltic, Callaway emailed the following statement:

“Rather than rush to respond to these general allegations of which I have just been made aware, I look forward to an opportunity to provide more specific responses. Any relationship in which I engaged has been consensual, and my conduct was in no way intended to be disrespectful to any women involved. I am married and my wife has been made aware of these general allegations.” 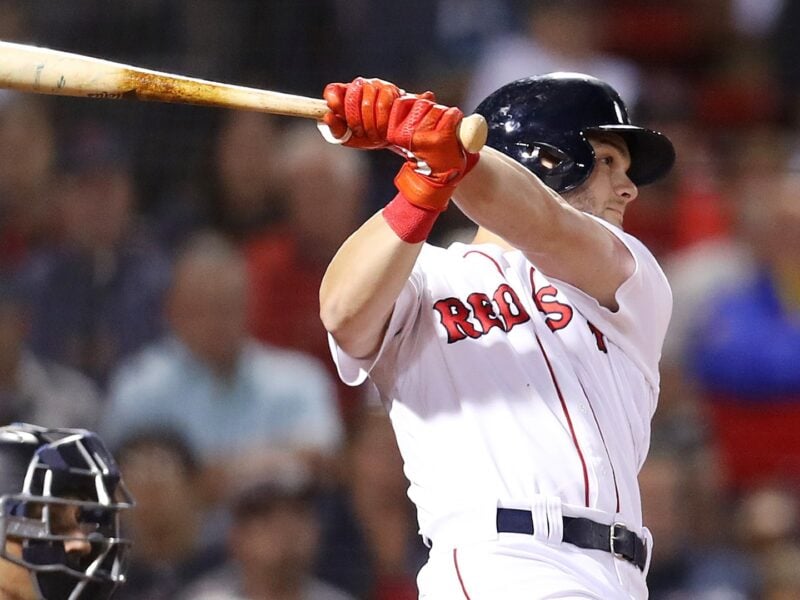