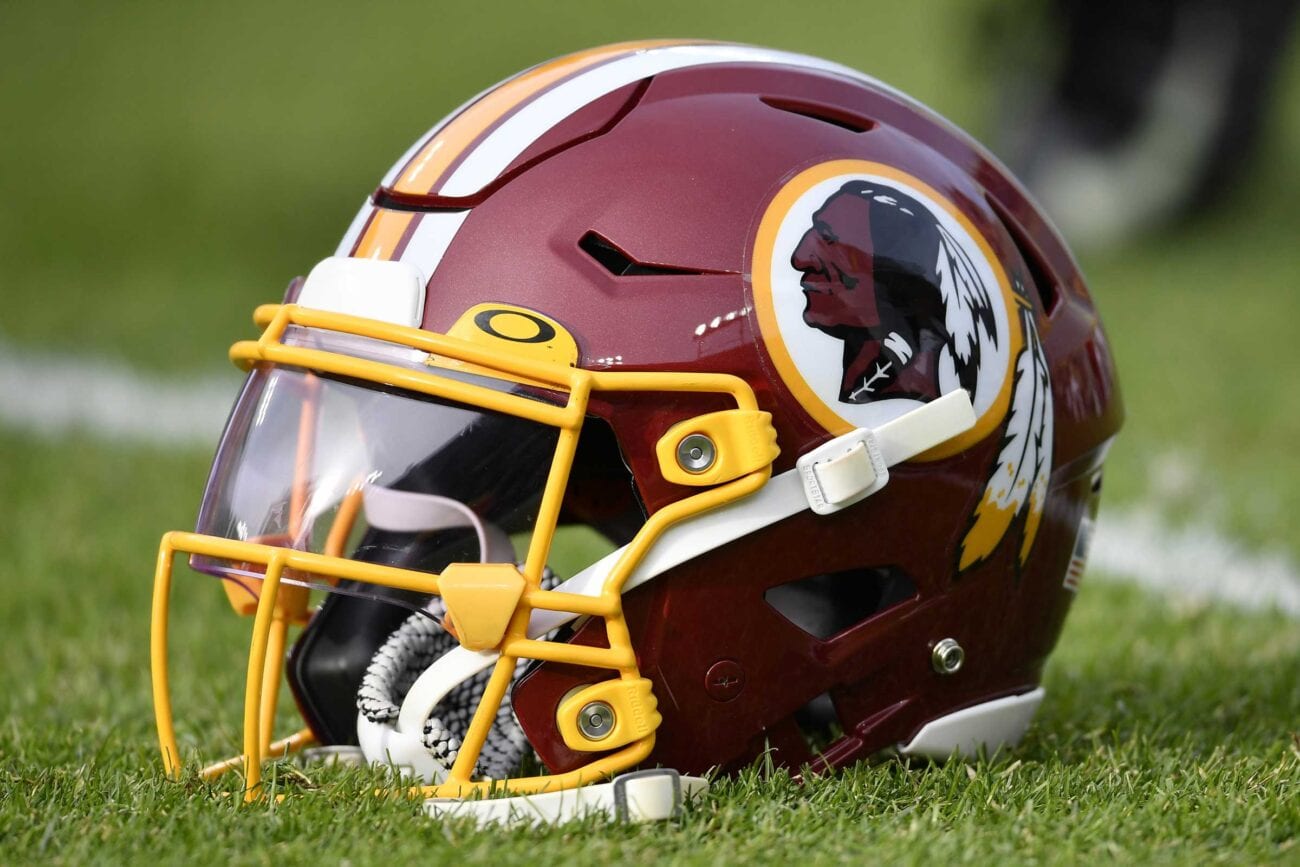 Washington Redskins news: All the toxic allegations against them

Lately, all the news surrounding the Washington Redskins have been unfavorable, to say the least. The Redskins’ bad name (pun intended) is due to a series of unfortunate decisions from Daniel Snyder, the owner of Washington’s NFL team.

Recently, several employees were fired due to the news surrounding the Redskins’ problematic work environment. Just recently the Washington team hired Julie Ronaldson for a position in the team’s radio broadcast booth. It appears that Snyder is trying to make amends to restore the team’s reputation.

Aside from keeping a controversial & racist name for way too long, Snyder has not handled his workplace properly. In particular, there are some strong accusations of sexual misconduct against high-ranking male employees. Here’s a summary of everything that earned the Redskins attention from the media. 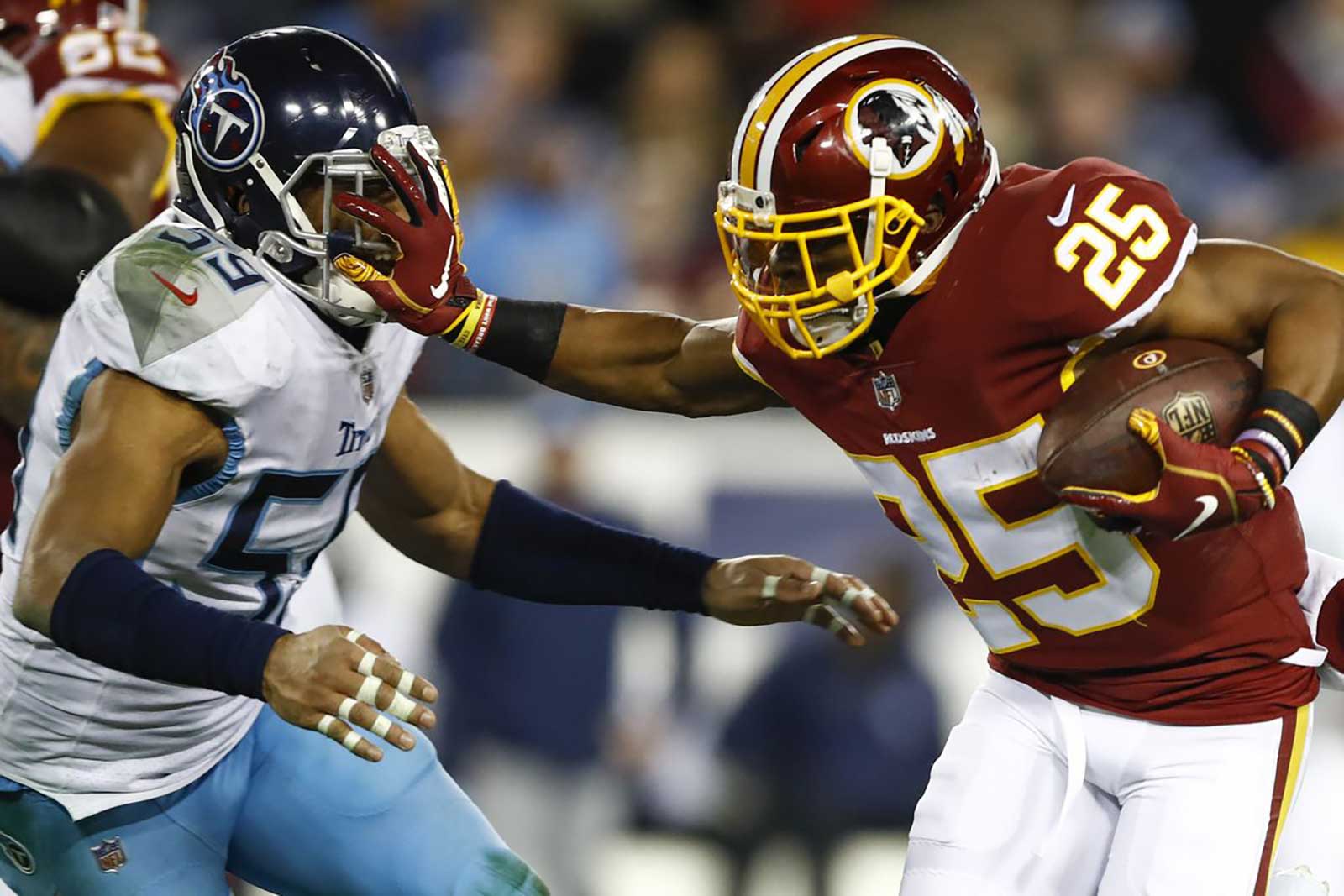 At least fifteen women who used to work for the Washington Redskins have come forward to denounce sexual harassment in their workplace. Many of the women reported being subjected to inappropriate comments about their appearance.

Bruce Allen, the former team president, was supposedly aware of this behavior. Emily Applegate claimed that she used to cry constantly at her desk, which was only 30 feet away from Allen’s. Bruce Allen has also been fired after the news about the Washington Redskins surfaced. 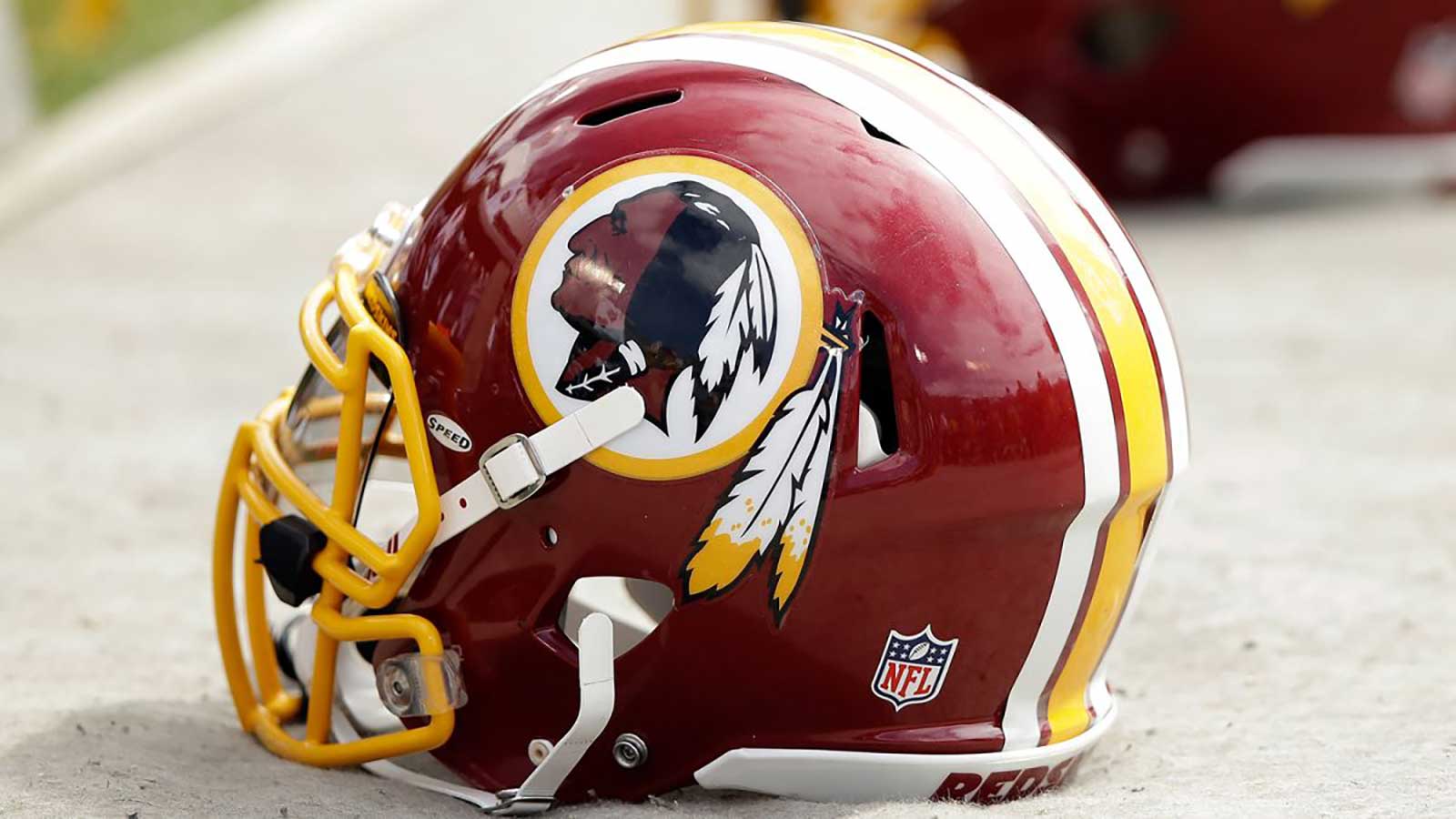 How they (didn’t) manage the complaints

It wasn’t only Bruce Allen who failed to address the evident harassment. It was widely known in the company that sexual misconduct was prevalent. With only one member in the HR department, it was almost impossible to deal with the two hundred employees that make up the Washington Redskins.

The sexual harassment was so widely known and so normalized that senior female staff had already identified male co-workers who would constantly harass them. Women employees would often tell each other about problematic male colleagues and they would tip off each other to avoid getting too close to them. 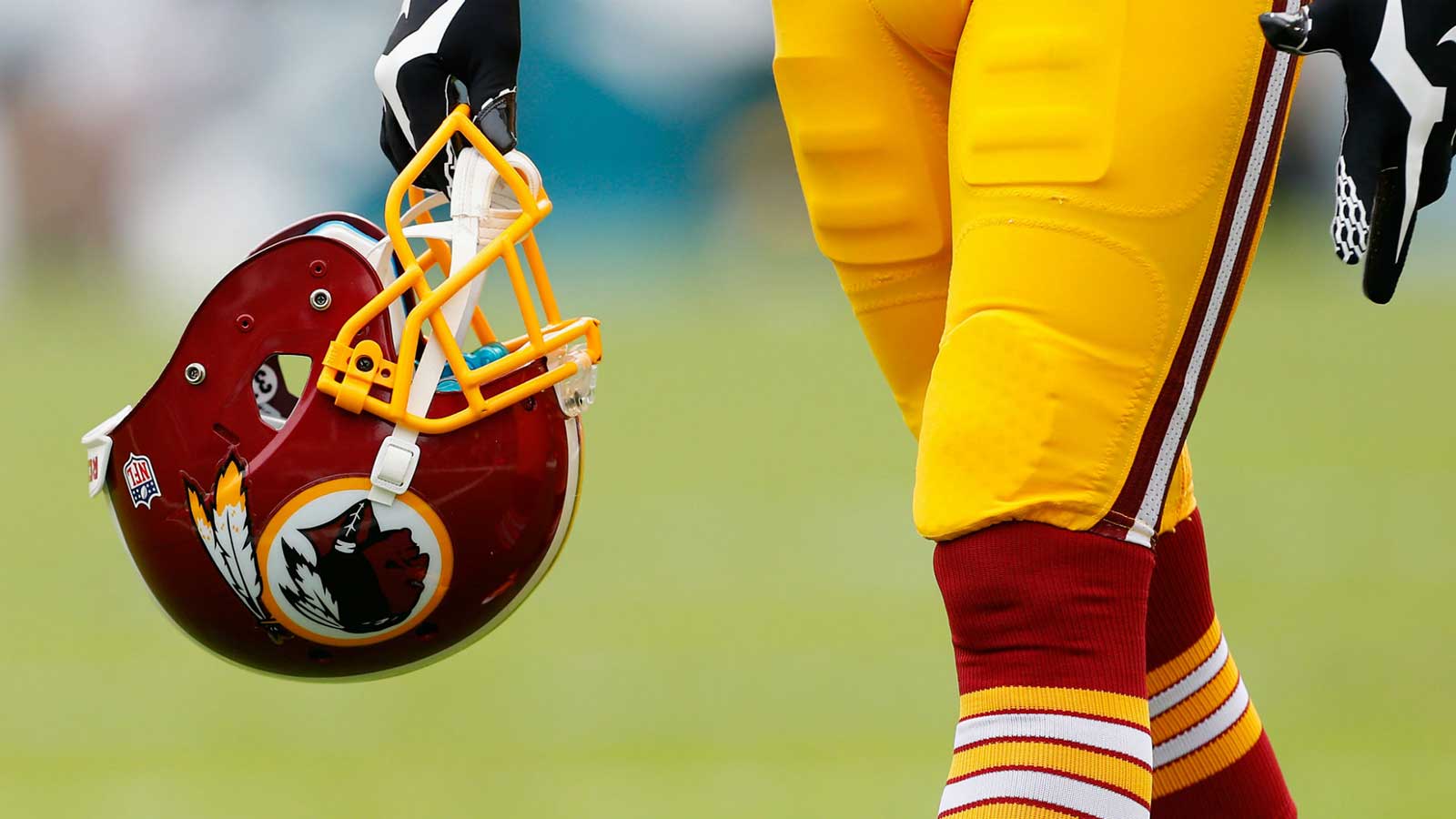 While Daniel Snyder has not been directly accused of sexual harassment, he has reportedly mistreated his employees and has allowed that to be replicated by other members of his staff.

Denis Greene was one of the employees who constantly belittled women and asked them to wear more revealing clothes when meeting with clients. Greene seemed to be perpetuating Snyder’s toxic behavior as Denis was also ridiculed at staff meetings. This degrading behavior was constantly overlooked in the Washington Redskins HQ. 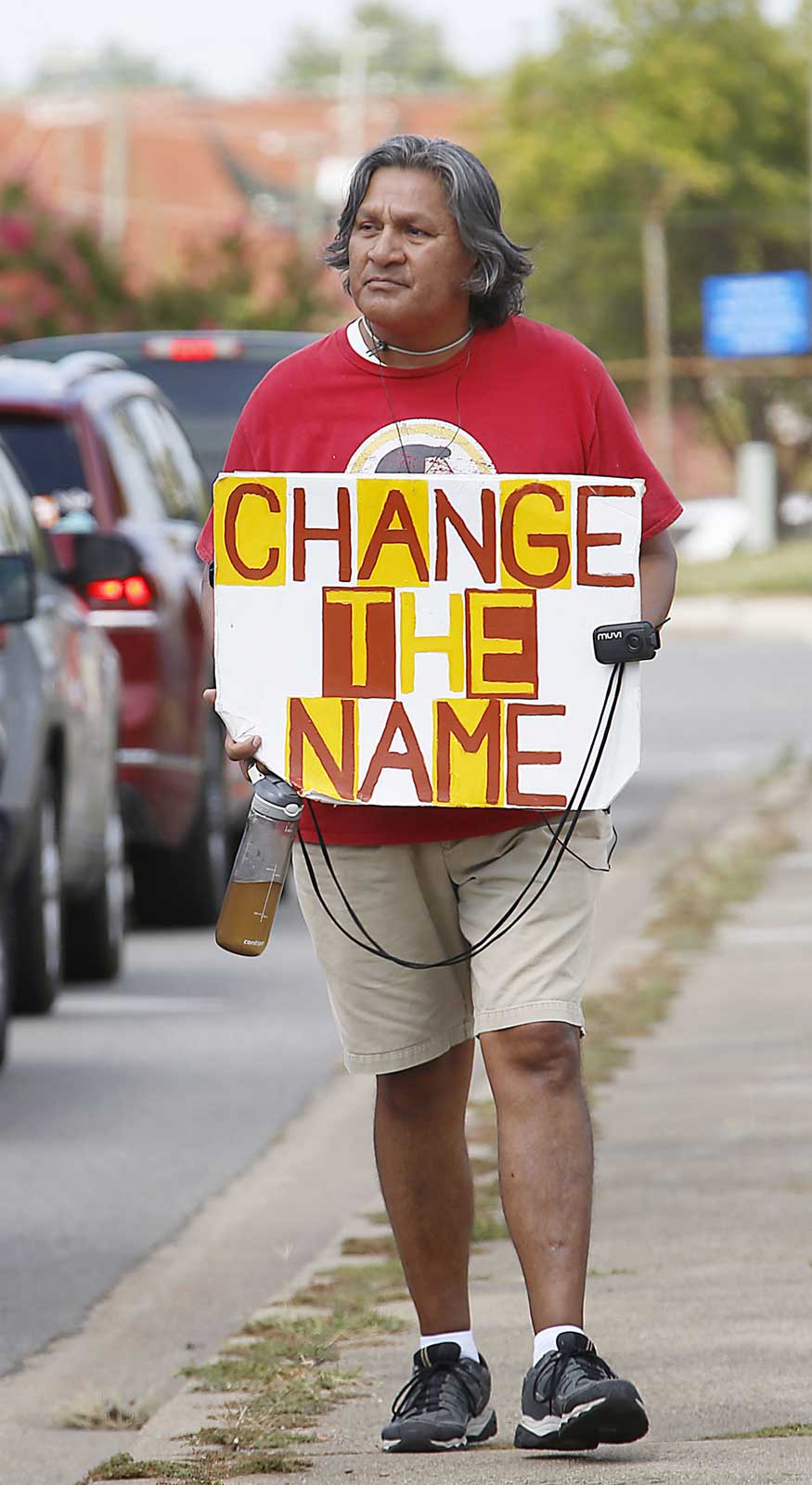 Washington’s NFL team has been criticized before for its name which carries racist connotations. While the team has refused to change the name in the past, recent news have reported that a poll was conducted to vote for name alternatives.

The results from the poll show that the five top names voted were: Washington Warriors, Washington Redhawks, Red Wolves, Renegades, and Generals. This only happened after many years of requests to change the name. 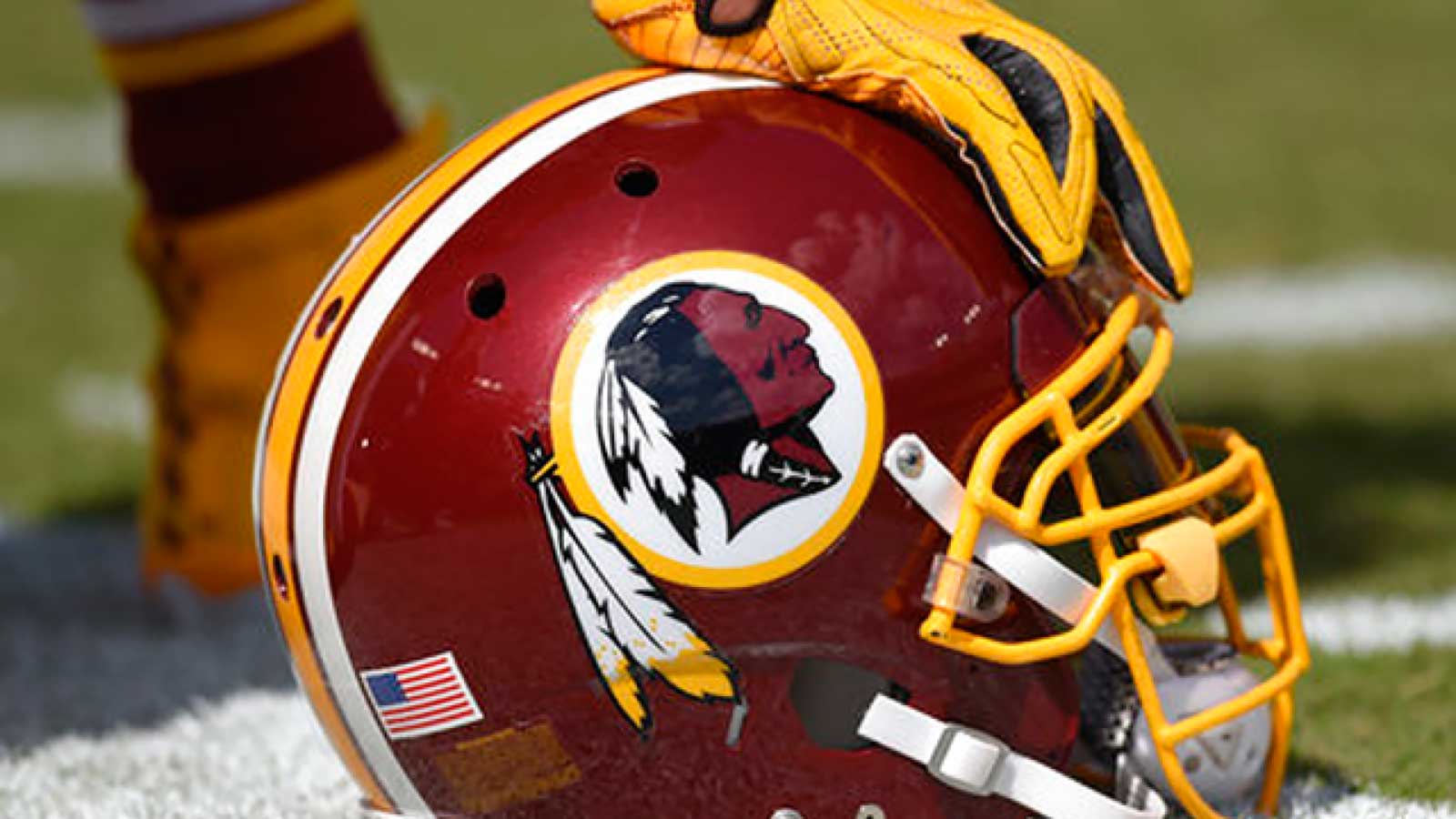 Three male employees: Santos, Mann, and Michael have made the news for being accused of sexual harassment. Alex Santos, Larry Michaels, and Richard Mann worked as Pro Personnel Director, Assistant to the Pro Personnel Director, and head of Washington’s media enterprises, respectively. All of them were fired after the scandal involving their sexual misconduct. 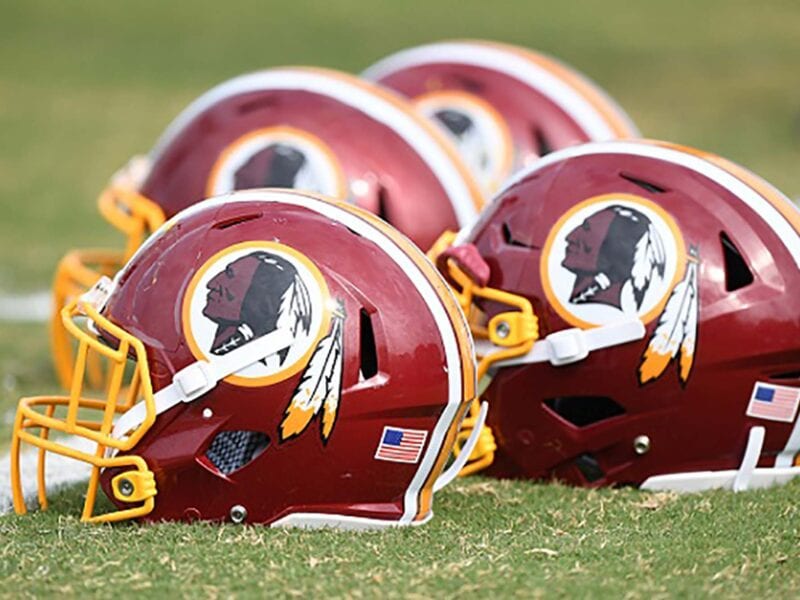 The Washington Redskins are in the news: The scandal unwrapped