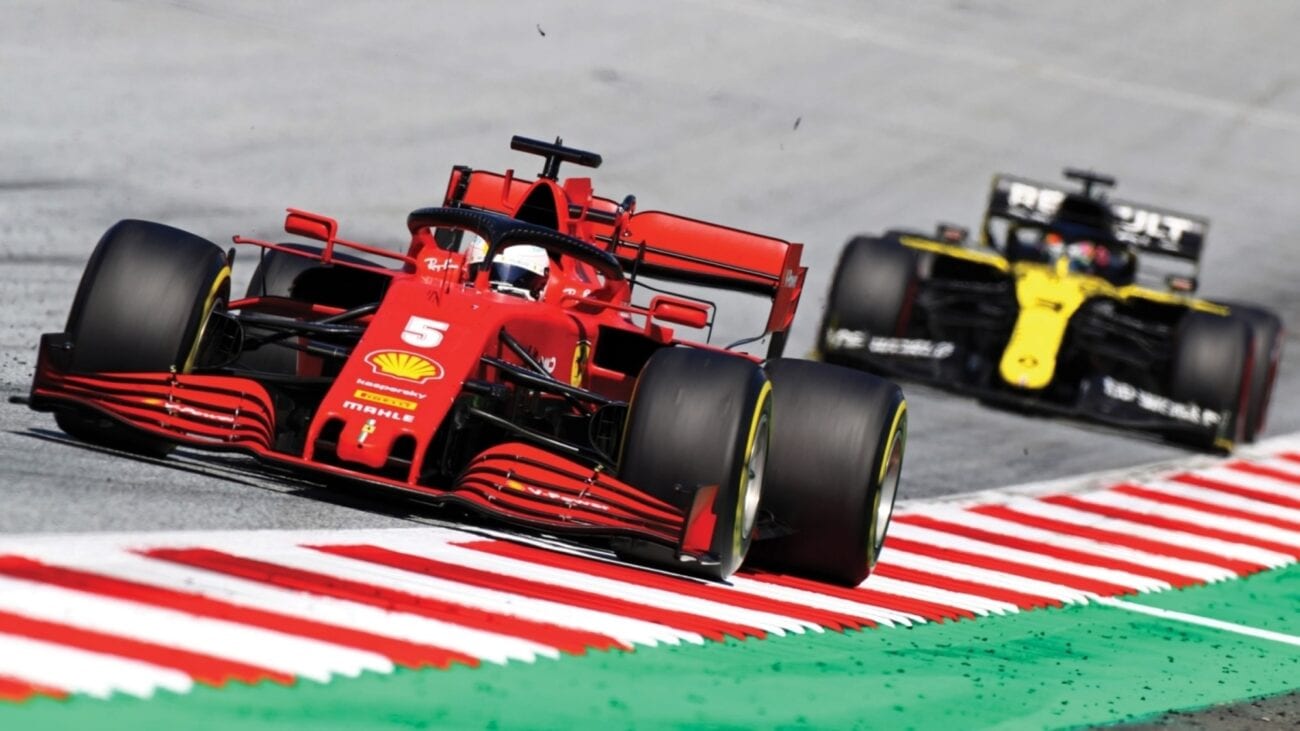 Formula One: Check out the schedule for the Turkish Grand Prix

Team sports like baseball & basketball were obviously delayed due to the coronavirus pandemic, but what about individual sports? Even with less contact, individual sports like Formula 1 racing were affected too. However, after a four-month delay, the Formula 1 schedule is back on track with its fourteenth race, The Turkish Grand Prix.

Formula 1 is returning to The Turkish Grand Prix for the 2020 season. The country has hosted a Formula 1 race seven times before this weekend’s event. With the time zone difference, the races will take place in the early hours of the morning in the U.S. That said, here’s everything you need to know about how and when to watch the races this weekend. 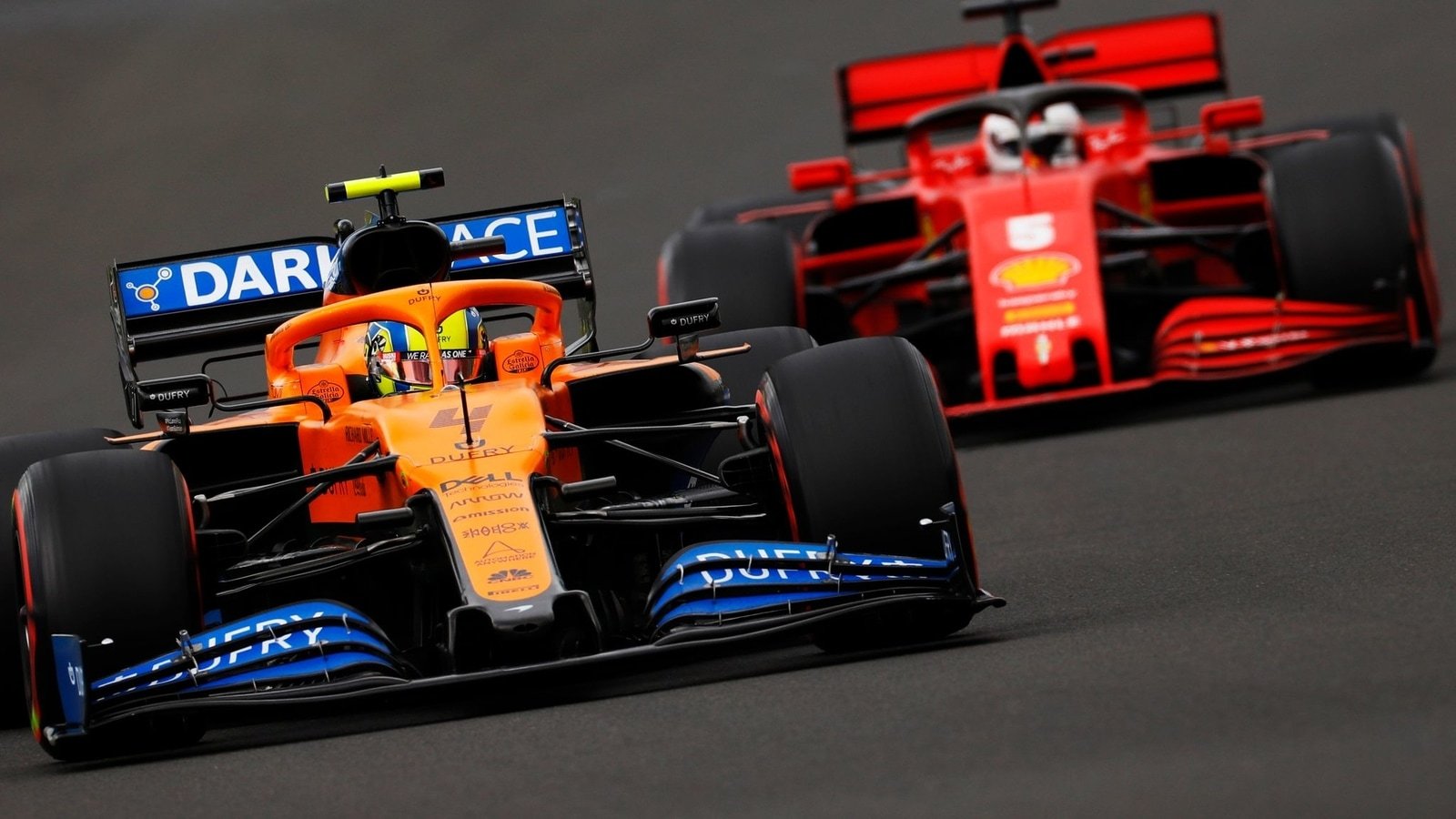 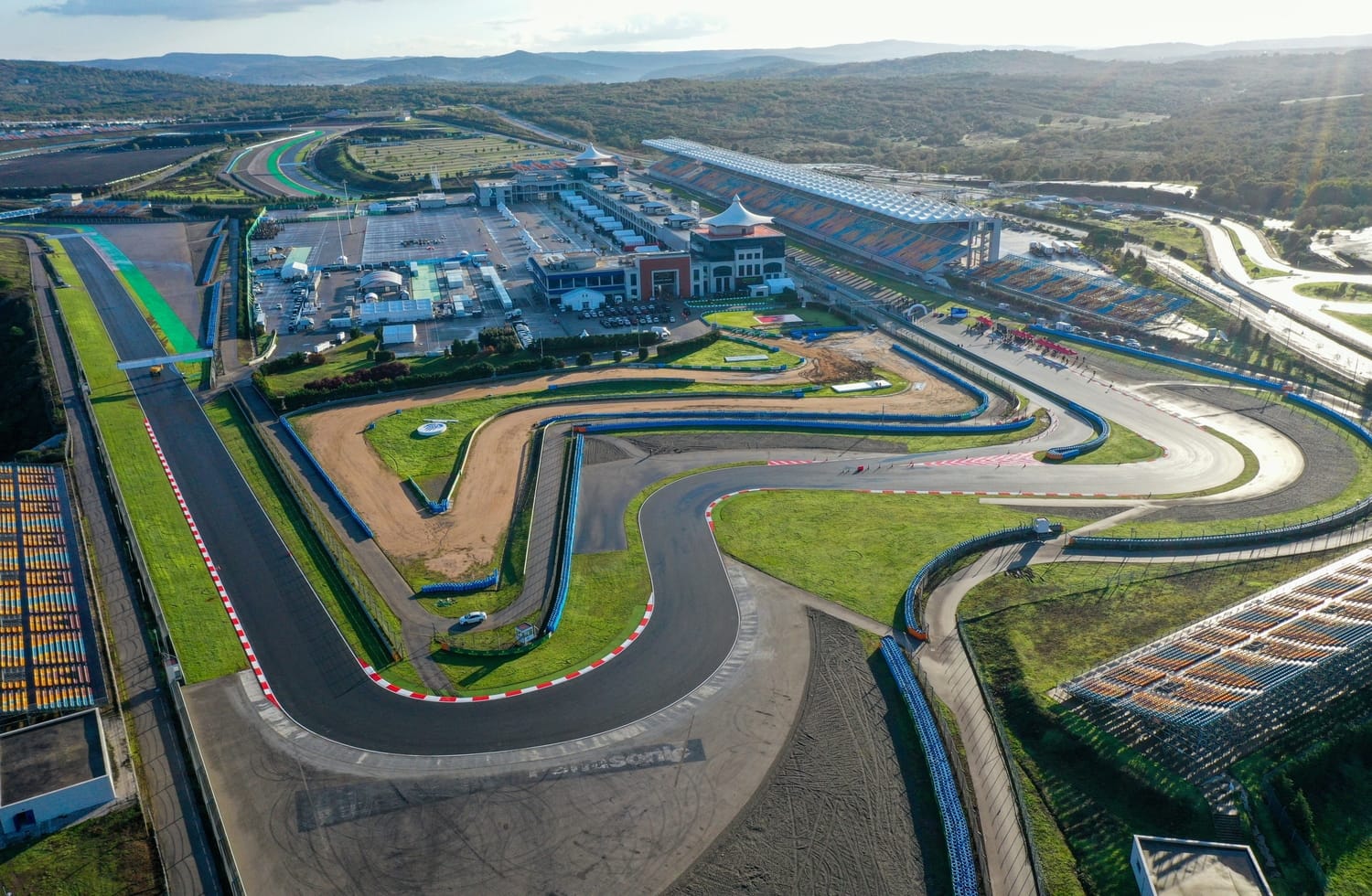 2020 is Turkey’s first Grand Prix since 2011, with its first race in 2005. In preparation for this weekend’s race, the Istanbul Park Circuit was resurfaced, but it’s seen little use before the races. The resurfacing, as Lewis Hamilton describes, has led to “terrifying” practice laps. All the drivers were several seconds off their predicted pace during their practice runs, indicating low grip on the track.

Tires maintain grip through friction. An older road with more cracks, bumps, and other imperfections creates a lot more friction with the tires than a freshly resurfaced one. When a race track’s resurfaced, ridding it of extra friction, the cars are able to drive & maneuver faster.

Thus, the resurfacing is the obvious culprit for the low grip and changed pace times. Hamilton explained to ESPN, “This surface is so smooth, a lot of the older circuits are a lot more open between the stones, so it works the tire more. This one is super closed, flat, and shiny, and I guess there’s oil seeps from the tarmac.” 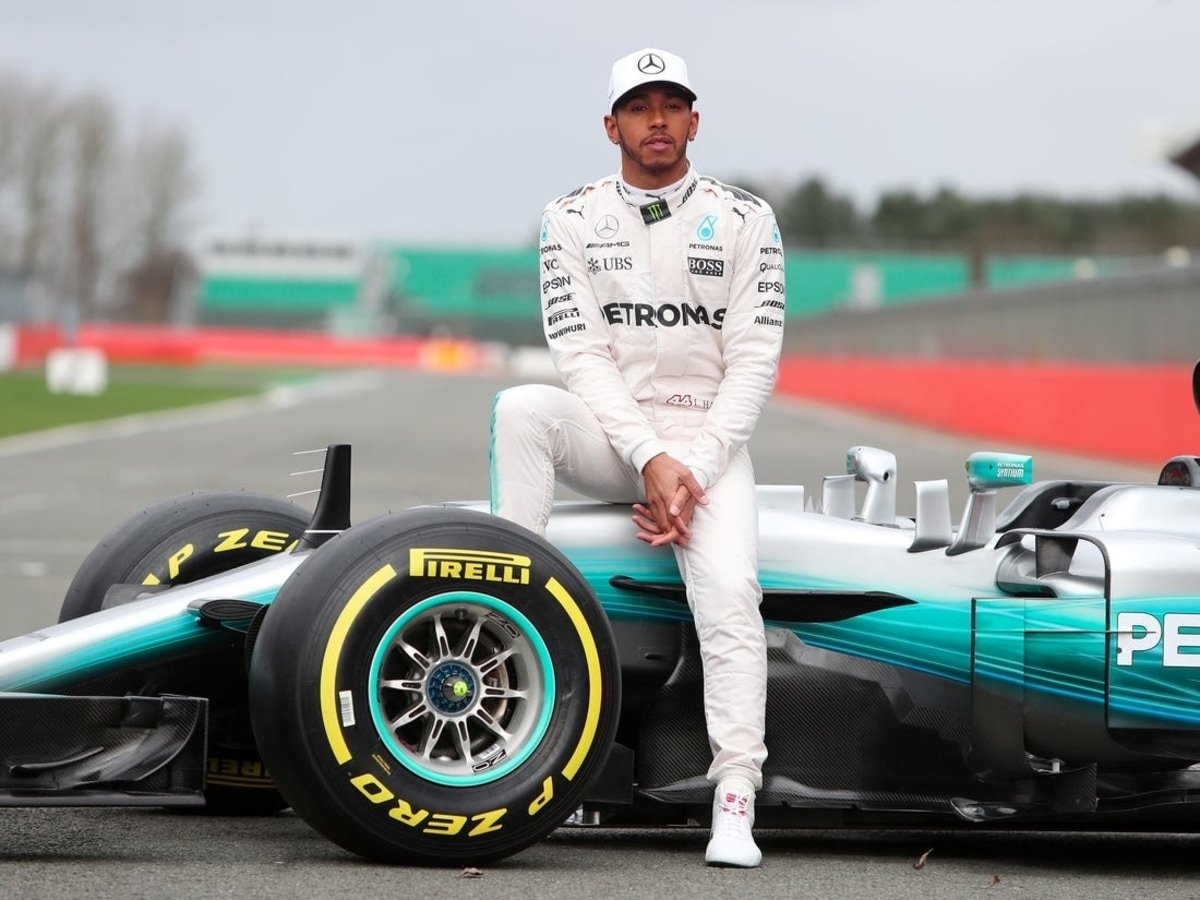 With a win on Sunday, Lewis Hamilton could become the second driver to win seven Formula 1 World Drivers’ Championships. To clinch his seventh championship, he needs to finish any position above his teammate, Valtteri Bottas. For Bottas to keep the fight alive, he needs to outscore Hamilton by eight points.

Friendlier scenarios include Botta finishing sixth without the fastest lap time – in that case, Hamilton needs to come in at least ten. Also, if Botta comes in seventh or worse, it doesn’t matter where Hamilton finishes. There are paths for every position, but these are the two ends of the spectrum. Hamilton reached the podium in eleven out of thirteen races so far this season, and only two of those eleven races weren’t first-place finishes.

Will Hamilton leave Turkey as the Formula 1 World Drivers’ Champion, or will Botta be able to close the gap and force another race? What are your race predictions? Let us know in the comments. 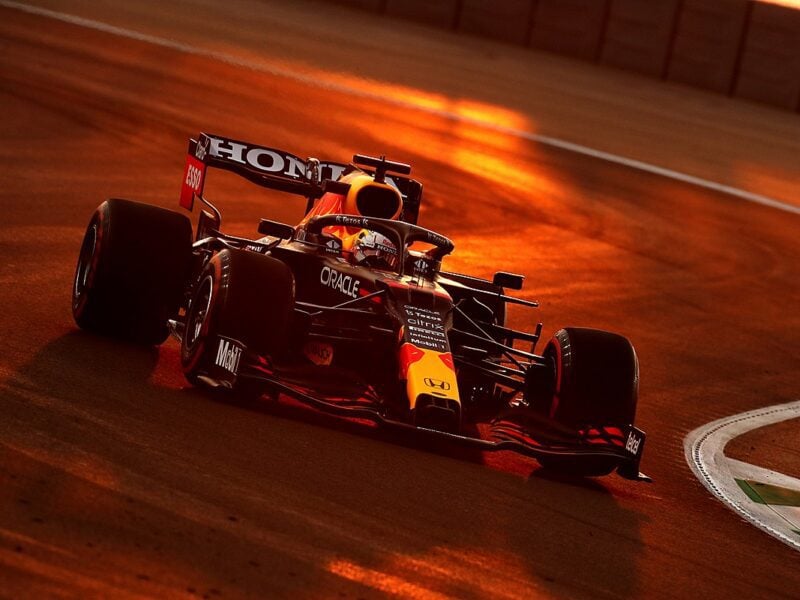 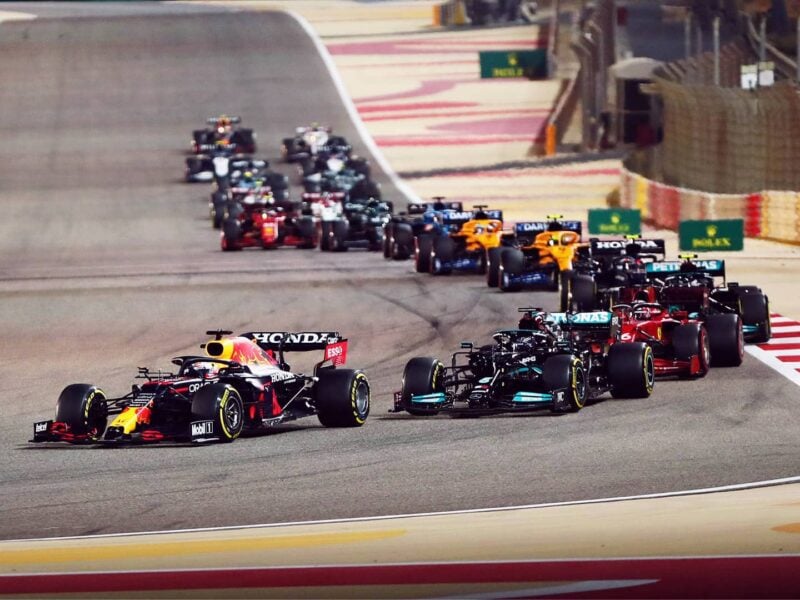 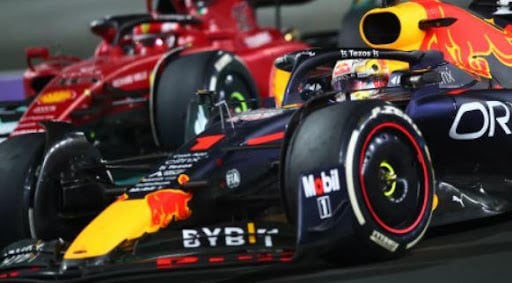