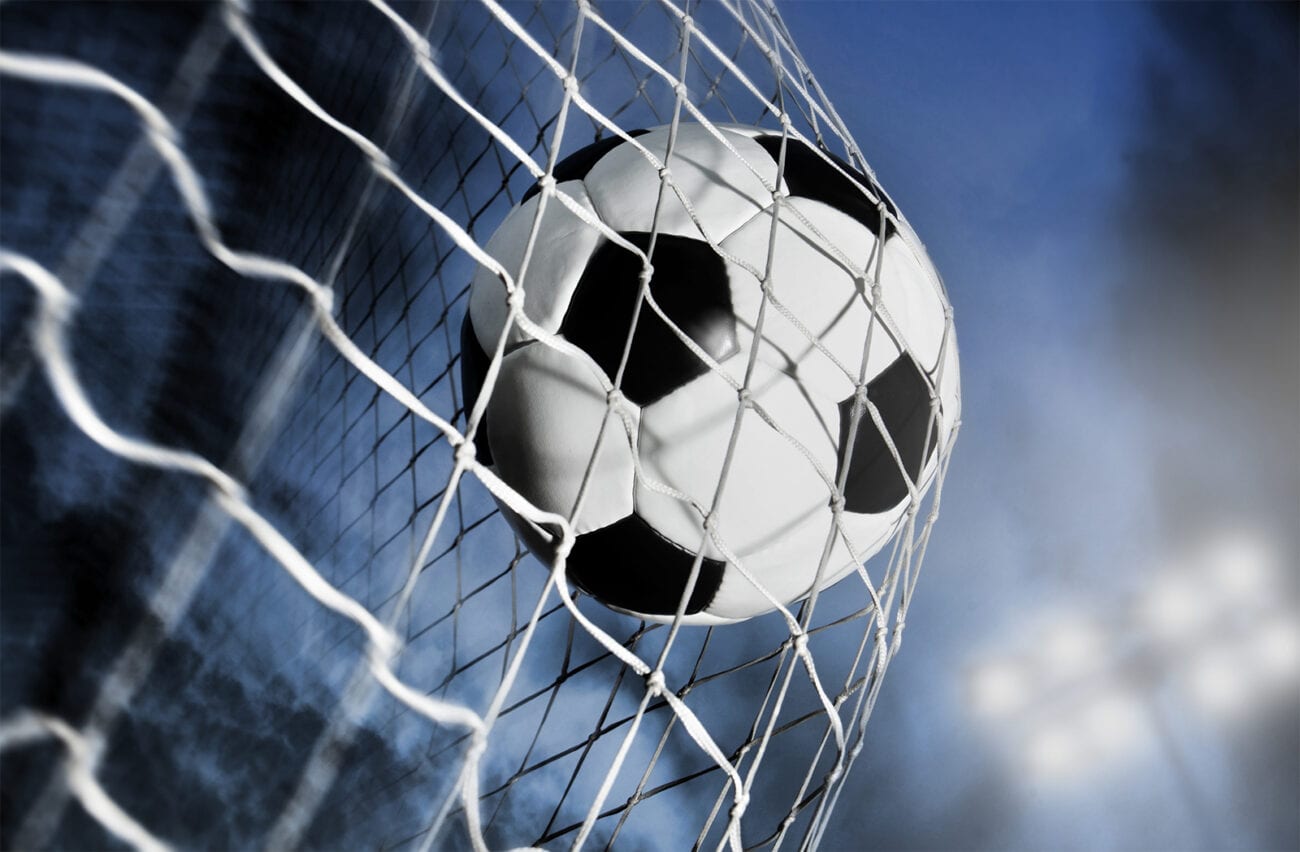 Football is perhaps the most popular global sport of the present era. There might be only a handful of people who don’t like this “beautiful game”. This passionate game has produced numerous heroes and icons over the years of its long and rich history. Hereon we – the football betting site w88vietbet.com will take a brief look at a few top famous footballers, familiar even to a layman, in a unique sight.

Maradona is widely regarded as the greatest football player of all time. He is one of the two joint winners to receive the FIFA player of the century award.

Born and brought up in the slums outside of Buenos Aires, he was spotted by a talent scout who led to him playing for Argentina’s national team at the age of 16. He won the 1986 world cup at the age of 25 and was named the tournament’s best player. 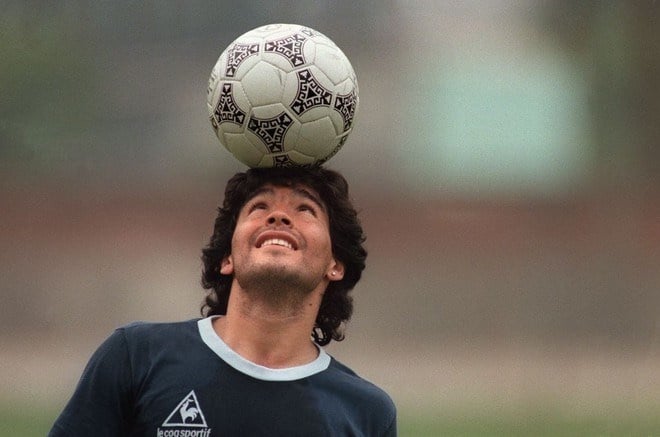 Maradona played for various clubs throughout his career, including Barcelona and Napoli, where he won numerous accolades.

During the later part of his life, Diego struggled with drug abuse and suffered from obesity. He was also treated for the effects of alcohol abuse.

During one of the interviews, Diego was quoted saying, “Do you know who is really under pressure? The man who has to leave home at 4 am and can’t bring even 100 pesos home; he’s the one under pressure because he has to feed his children. I’m not under this kind of pressure. At my home, there is food, thank God”, which sums up the kind of person Maradona was.

One of the modern-day legends of the game, Ronaldo, is known for his quick feet and a long list of accolades. With five Ballon d’Or, four European golden shoes, 31 major trophies, over 770 official goals, there is little for this great man to achieve. 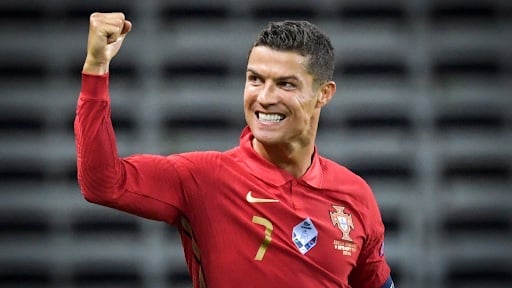 He is known for his habits or perhaps the lack of them. He abstains from drinking and does not have any tattoos on his body, starkly opposite to the lifestyle associated with his career. He donates blood and bone marrow regularly.

Apart from being the top footballer globally, Ronaldo is also engaged in numerous charity and philanthropy, raising funds for rehabilitation and reconstruction for the 2004 Indian Ocean earthquake and tsunami.

These are just a few reasons for the player’s massive worldwide following.

Another one of the modern-day greats of the game, Lionel Messi, apart from being the captain of Barcelona and Argentina’s national team, is known for being one of the prolific goalscorers of the game.

Having won a record six Ballon d’Or and European golden shoes each, 35 trophies and scored 750 career goals, few are counted in the same league as him. 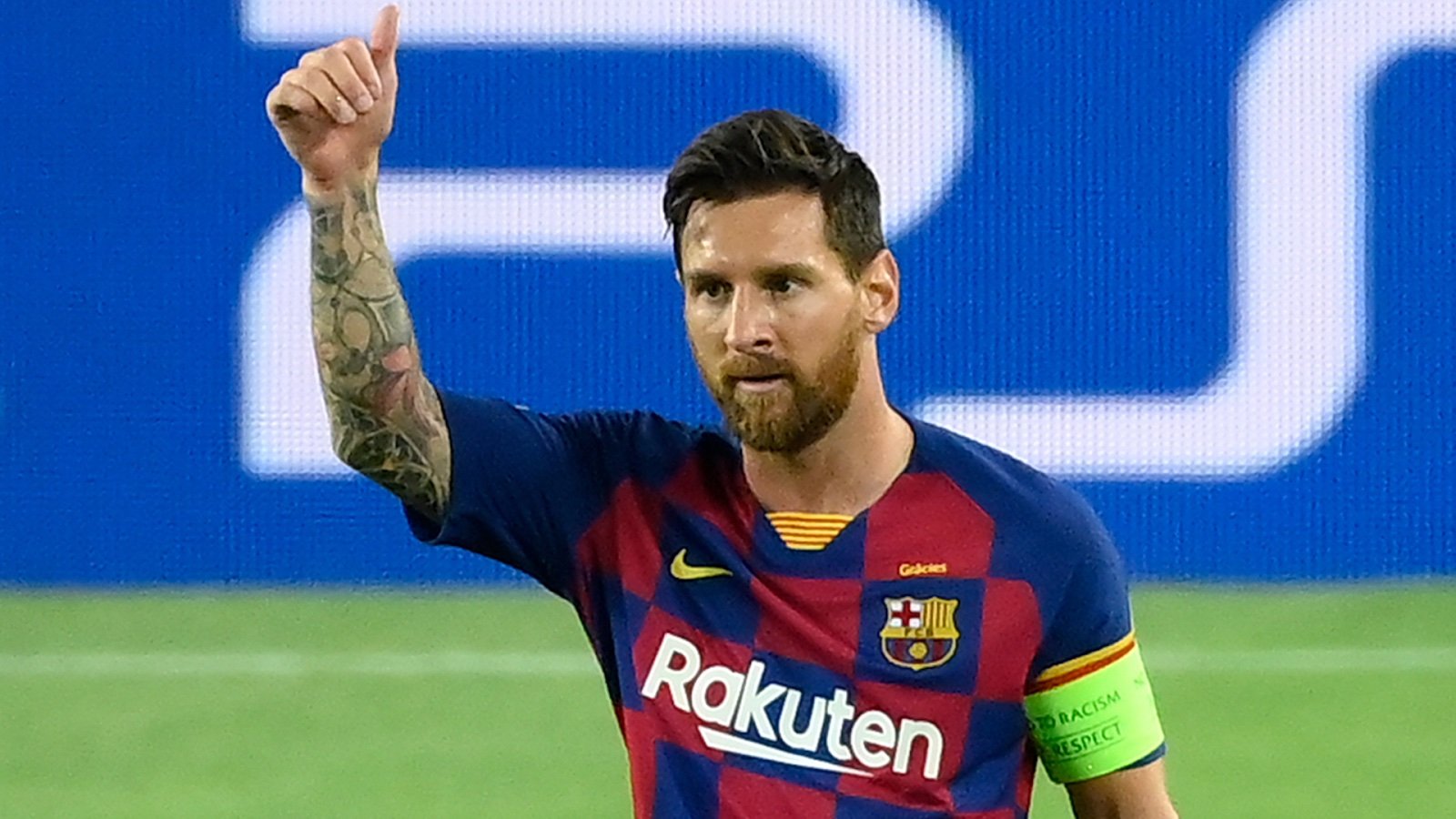 One of the world’s highest-paid athletes and among the most influential people globally, Messi has been involved in charitable efforts throughout his career aimed at vulnerable children. This commitment stems in part from the medical difficulties he faced in his childhood.

In addition to being a UNICEF Goodwill ambassador since 2010, Messi has his foundation that supports and promotes the access to education, health care, and sports for children. Recently, Messi made a donation worth $1.1 million to fight the spread of coronavirus.

Pele is one of the two joint winners of the FIFA player of the century award. He is also the winner of IOC’s athlete of the century award, He is the only player in the history of football to win three FIFA world cups and is Brazil’s all-time leading goal scorer. 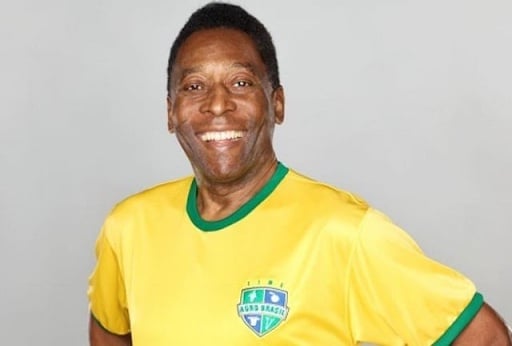 Throughout his career, Pelé received several individuals and team awards for his performance in the field, record-breaking achievements, and legacy in the sport. He is acknowledged with coining the term “the beautiful game” for referring to football, his electrifying play made him a star worldwide.

Pele was appointed as the UN ambassador for environment and ecology. He was also the UNESCO goodwill ambassador.

While discussing the top famous footballers of the world, the name of David Beckham doesn’t miss the list. In his career spanning 20 years, he won 19 major trophies. He is the first English player that has won league titles four times and one each in the countries England, Spain, the United States and France. 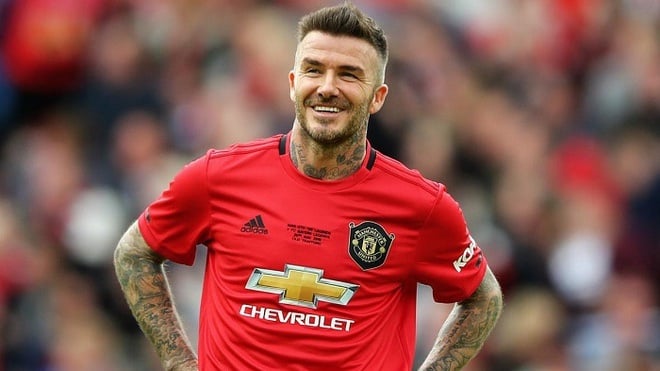 He became a Goodwill Ambassador in 2005, focusing on UNICEF’s Sports for Development program. Ten years later, Beckham launched 7: The David Beckham UNICEF Fund to help protect children in danger. He is also a former patron of the Elton John AIDS Foundation.

Beckham’s career, consisting of dramas and comeback, is as memorable as his deeds of goodwill. 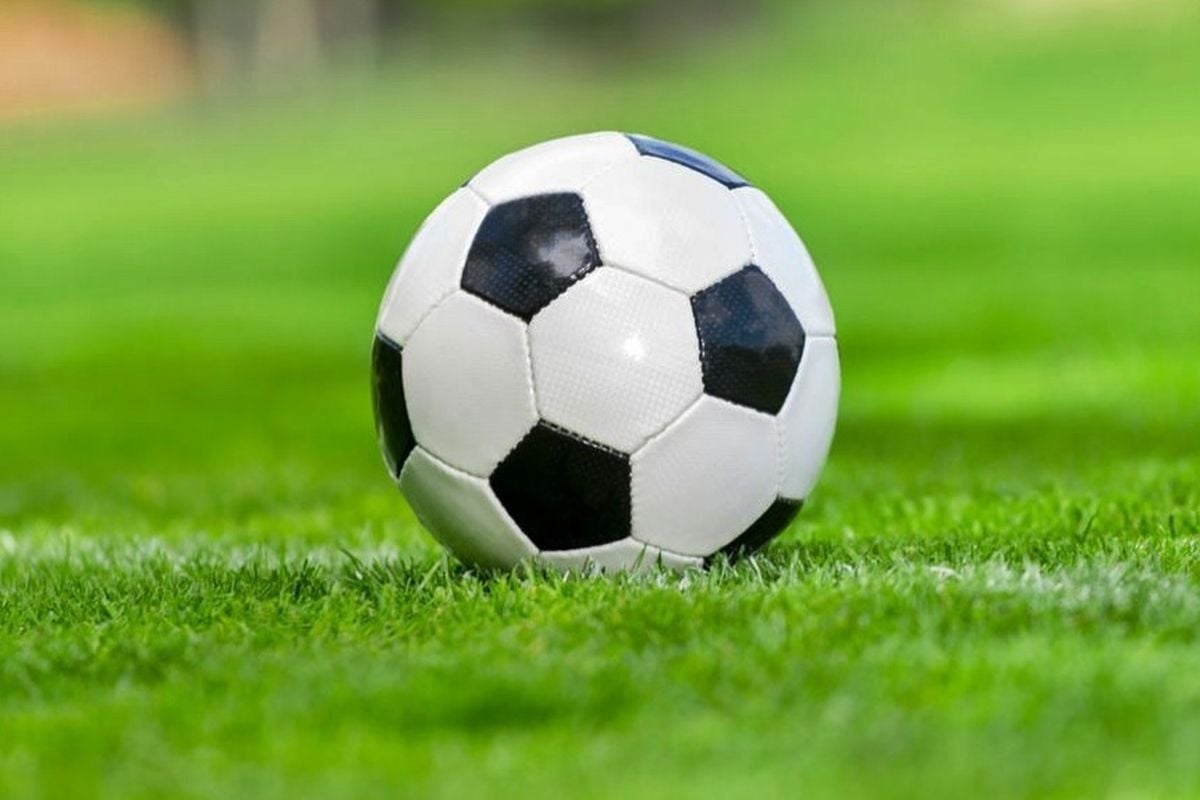 These are just five of the numerous icons that I could think of. I’m sure you would have your picks, because of your reasons too. And the game keeps serving us with more of such players with each passing decade.