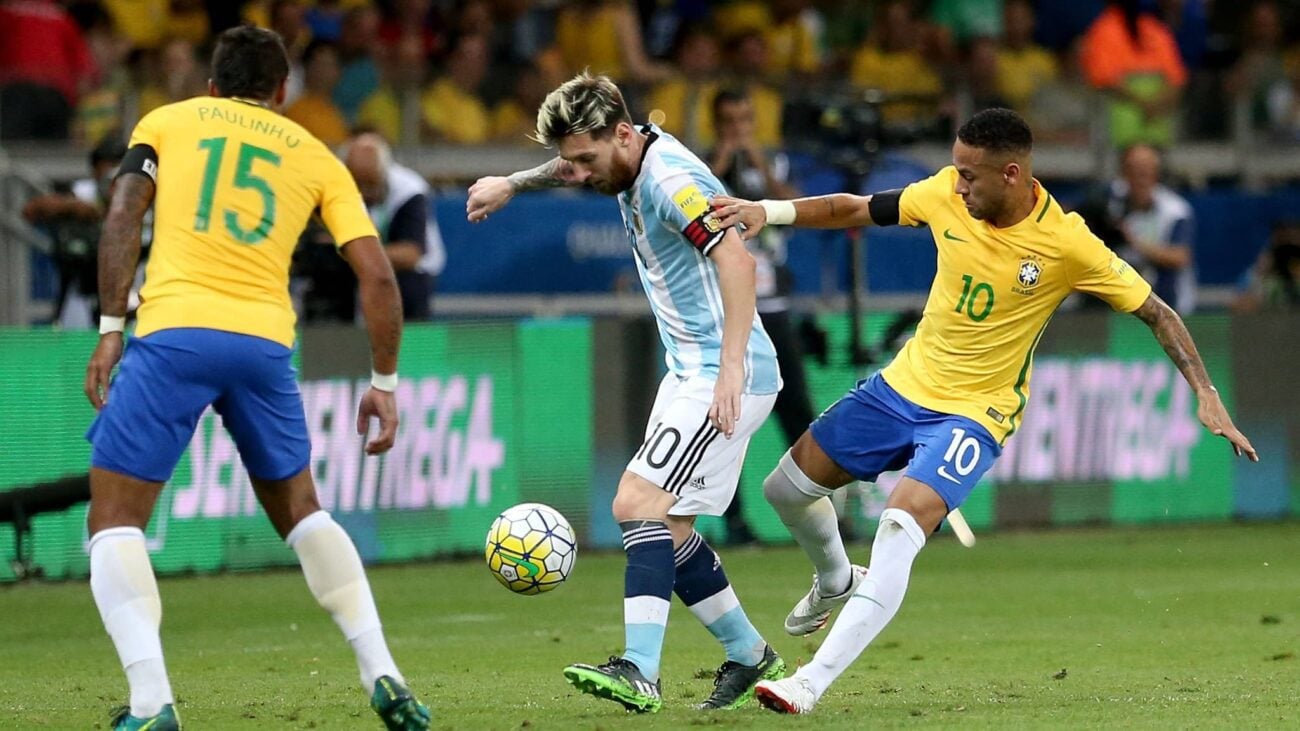 As we approach the start of the Qatar World Cup, it’s been 20 years since Brazil last lifted the famous trophy. The talented South American squad, which included the likes of Kaka, Ronaldinho, Rivaldo and Roberto Carlos, produced some stunning football to secure a record-extending fifth star upon their crest as Ronaldo’s brace secured victory over Germany in Yokohama. But if you’d told Brazilian football fans back then that, two decades later, their team would not have won another one, they’d probably have laughed.

However, two decades on and Brazil have failed to reach those heights again. They came close in 2014, when the Samba nation hosted the tournament, but injuries and suspensions meant Germany earnt revenge from Japan, inflicting a 7-1 drubbing on Luis Felipe Scolari’s side in the semi-final, going on to win the tournament at the Maracanã against Argentina.

The reality of the situation is that Brazil had been far too inconsistent in the past two tournaments. A quarter-final exit in Russia proved a turning point though. Under coach Tite, Brazil won the 2019 Copa America and after an unbeaten qualifying campaign for Qatar, they jet off to the Middle East as one of the favourites for the tournament.

With an experienced and balanced squad, Tite has a pool of players that combine a perfect cocktail of potential and proficiency. A decorated dressing room of veterans and wonderkids, there’s more than enough quality in the side to go all the way in the first-ever winter tournament. Let’s take a look at why they are worth backing.

Looking at how Brazil’s group has panned out it should be a relatively straightforward route to the round of 16. Dominating the qualifiers, those making a bet on Brazil v Serbia would struggle to find a shining light for the Europeans, as is the case for Switzerland, who look an ageing side compared to their last World Cup run. Assuming Brazil collect maximum points from those two games, their final task is Cameroon, but given how African sides drastically underperformed in Russia, and given Cameroon’s inconsistency, there’s every chance Brazil could head to the knockout rounds with a 100% record.

As mentioned before, this is a Brazil side littered with tournament experience. The core of the side from the Copa America victory remains intact including goalkeeper Alisson and strikers Roberto Firmino and Gabriel Jesus. Throw in several of Real Madrid’s Champions League contingent from last season including Casemiro, a four-time winner, and Vinicus Jr, who scored the winner for Los Blancos in Paris over the summer, and Brazil have a side that know how to get the job done in latter rounds. Captain Thiago Silva might be 38, but his availability for Chelsea and leadership on the pitch make him invaluable from centre-back in Qatar.

If what Neymar has said before is to be believed, this will be the Paris Saint-Germain star’s last World Cup. The Brazilian has been the golden boy for his country for almost a decade and alongside Lionel Messi and Cristiano Ronaldo, will want to bow out of the international game with a winner’s medal to add to his trophy cabinet. At just 30 years old it might be a rash decision, one he reassesses after Qatar, but Neymar could indeed prove the difference maker if his country is to go all the way in the 2022 World Cup.