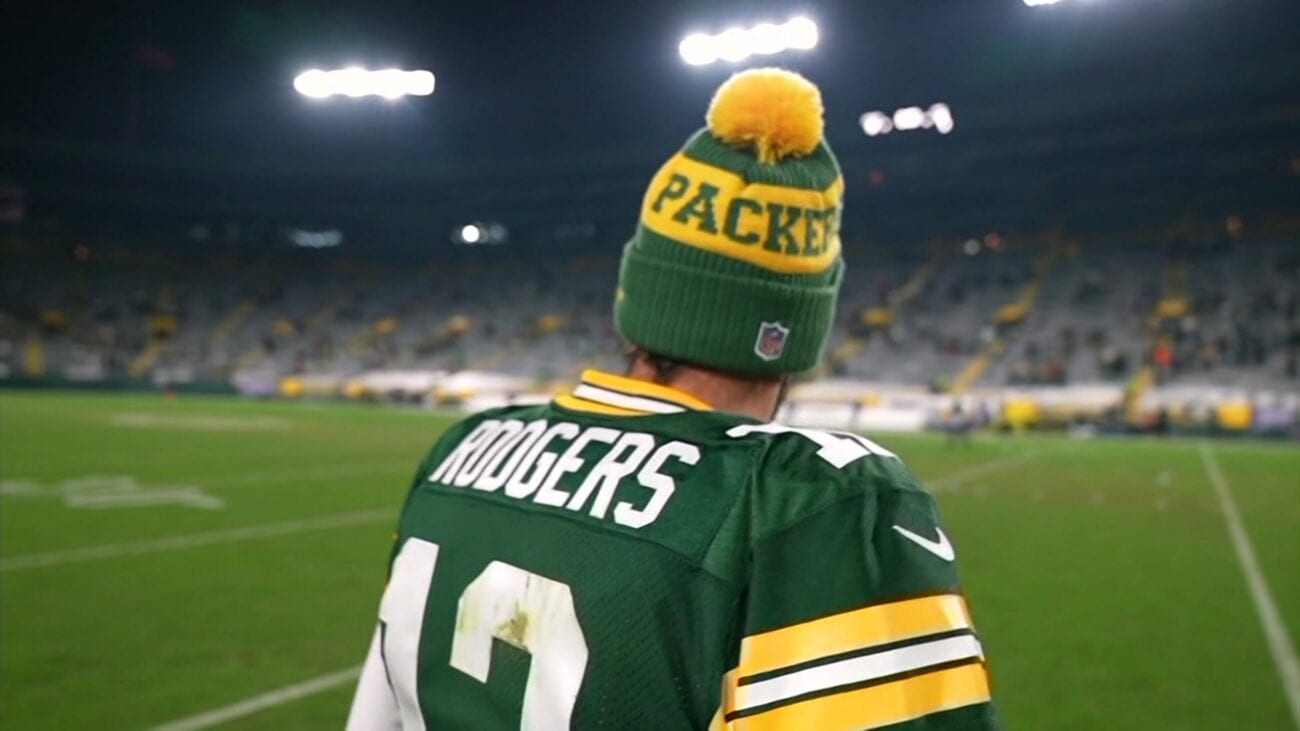 Is Aaron Rodgers looking to cut his contract with the Packers?

Aaron Rodgers & the Green Bay Packers have once again been eliminated from Super Bowl contention, making it officially a decade since this all-time great last played under the bright lights of the NFL’s biggest game. Now, we NFL fans may have reason to believe Rodgers has played his final snap in the gold & green, possibly eyeballing a way out of this “cheesy” situation without jeopardizing his massive contract.

The Green Bay Packers, who were pegged by many as the favorites to come out of the NFC conference, fell last Sunday to Tom Brady & the Tampa Bay Buccaneers in the “Battle of the Bays”, a game that was played at Rodger’s home stadium, Lambeau Field.

With his legacy taking another hit, perhaps it’s time for Aaron Rodgers to seek new horizons and flick the pigskin somewhere else. He may be heading to a team & franchise that will take his talent seriously and prioritize creating a winning culture for the thirty-seven year old quarterback. Here’s why we think Rodgers may be looking to cut ties with Green Bay. 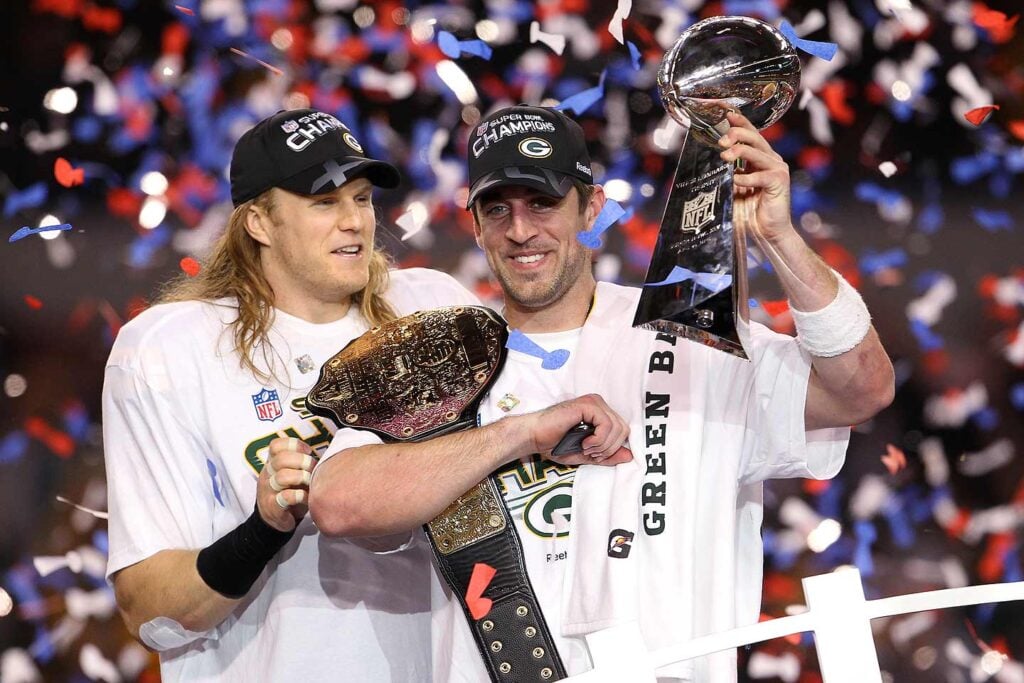 Aaron Rodgers was selected by the Green Bay Packers in the 2005 NFL Draft with the twenty-fourth overall pick. He signed a five-year contract with $7.7 million. From there, the Cal student went on to backup Hall of Fame quarterback Brett Farve from 2005 to 2008, gaining valuable knowledge in realtime from one of the best to ever throw the football.

Once Brett Farve left the team in 2008, Aaron Rodgers was announced as the Packers’ new starting quarterback, signing a six-year contract extension worth $65 million.

In 2010, Aaron Rodgers led his team to Super Bowl XLV, where they faced the Pittsburgh Steelers, who previously came off of two Super Bowl wins in a short period of time. Rodgers threw for three touchdowns and 304-yards in a winning effort, taking the Lombardi trophy as well as Super Bowl MVP honors for his performance. 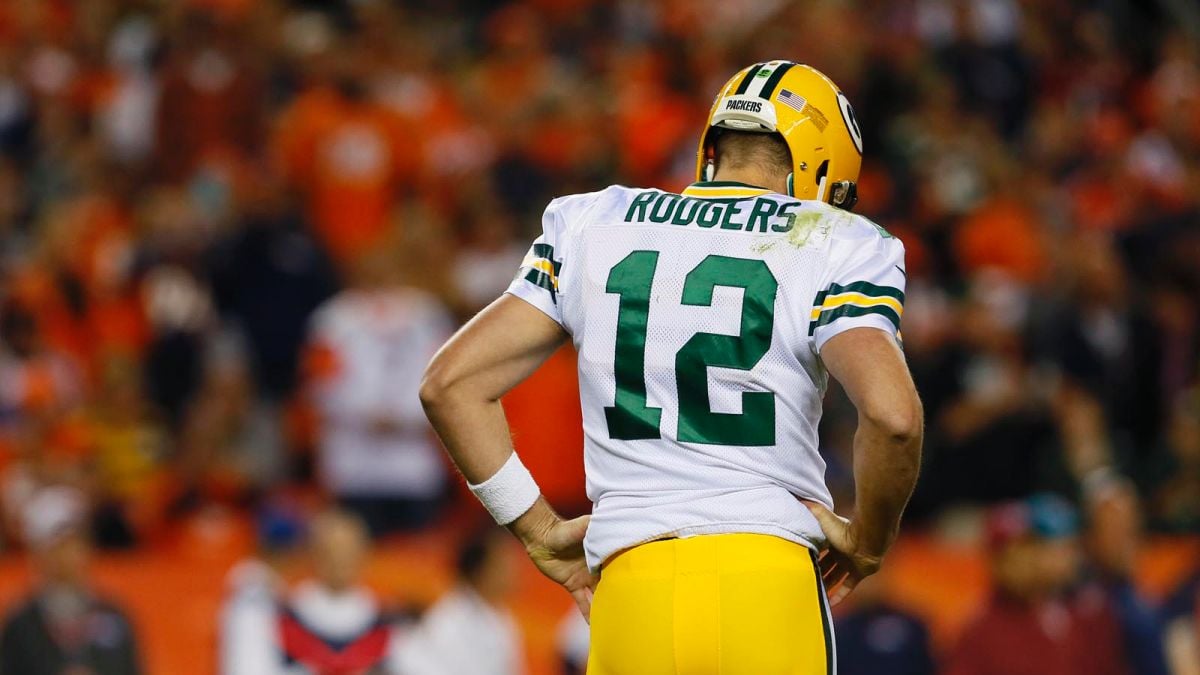 After their Super Bowl win, as well as Rodgers winning League MVP in 2011, many had rightfully assumed the Packers would be a juggernaut for years to come, seeing how they arguably had the most talented quarterback in the entire league on their team.

However, even with their consistent winning seasons and even another MVP for Rodgers in 2014, the Green Bay Packers have yet to appear in another Super Bowl since their 2010 victory. Many fans & spectators of the franchise blame the team’s owners & management for failing to give Rodgers the proper tools to win in the postseason. That being said, perhaps they simply can’t pay elite players given Rodger’s lucrative contract.

This season may have been the final straw, as Rodgers and his team had everything lined up to win the NFC, including a home game, a favorable roster, and a matchup that saw him go against a forty-three-year-old quarterback. Sadly for Rodgers, Brady and the Bucs would win that game, taking the NFC’s spot in the Super Bowl away from Rodgers, possibly ending his time in Green Bay in the process. 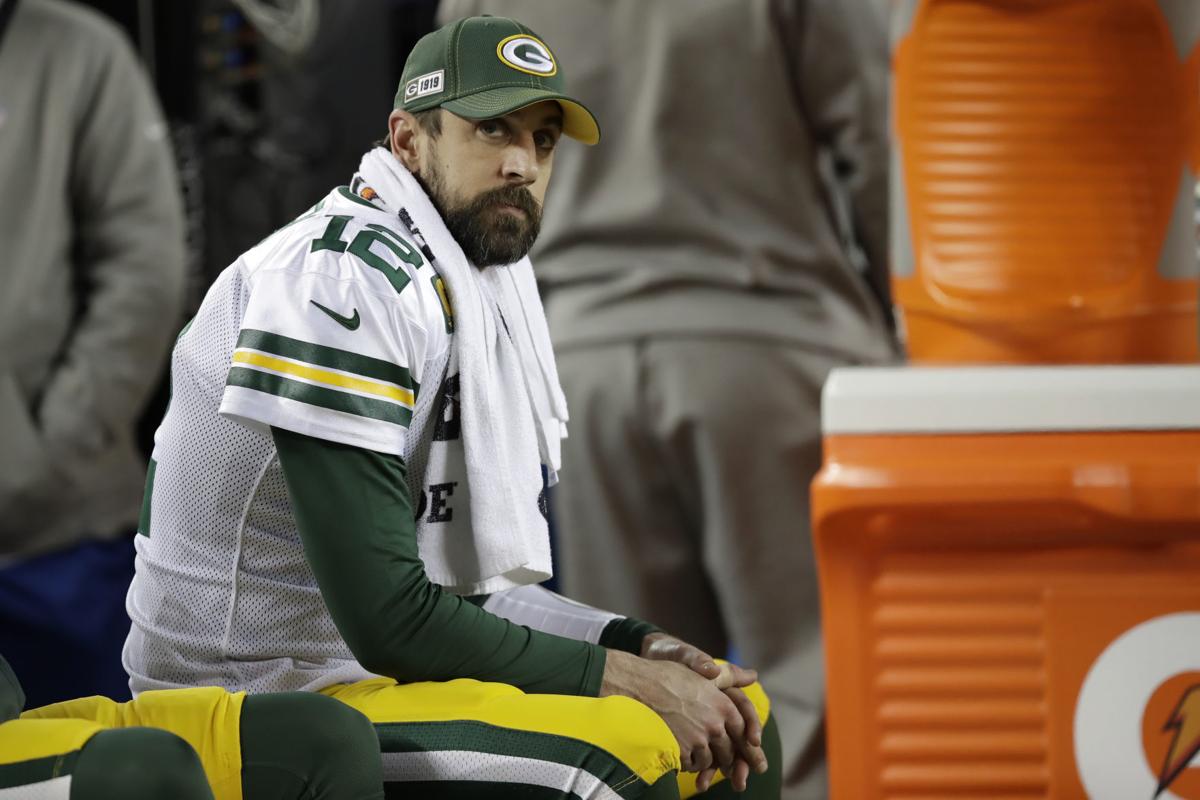 Rodgers looking to end his contract?

In his postgame interview after last Sunday’s loss, Aaron Rodgers spoke about how his future with Green Bay is “uncertain”, possibly hinting at the end of his tenure with the Packers.

Rodgers, who still has three years left on his contract worth $134 million, appeared Tuesday on SiriusXM’s “The Pat MacAfee Show” to explain his comments, giving the following anecdote regarding his future: 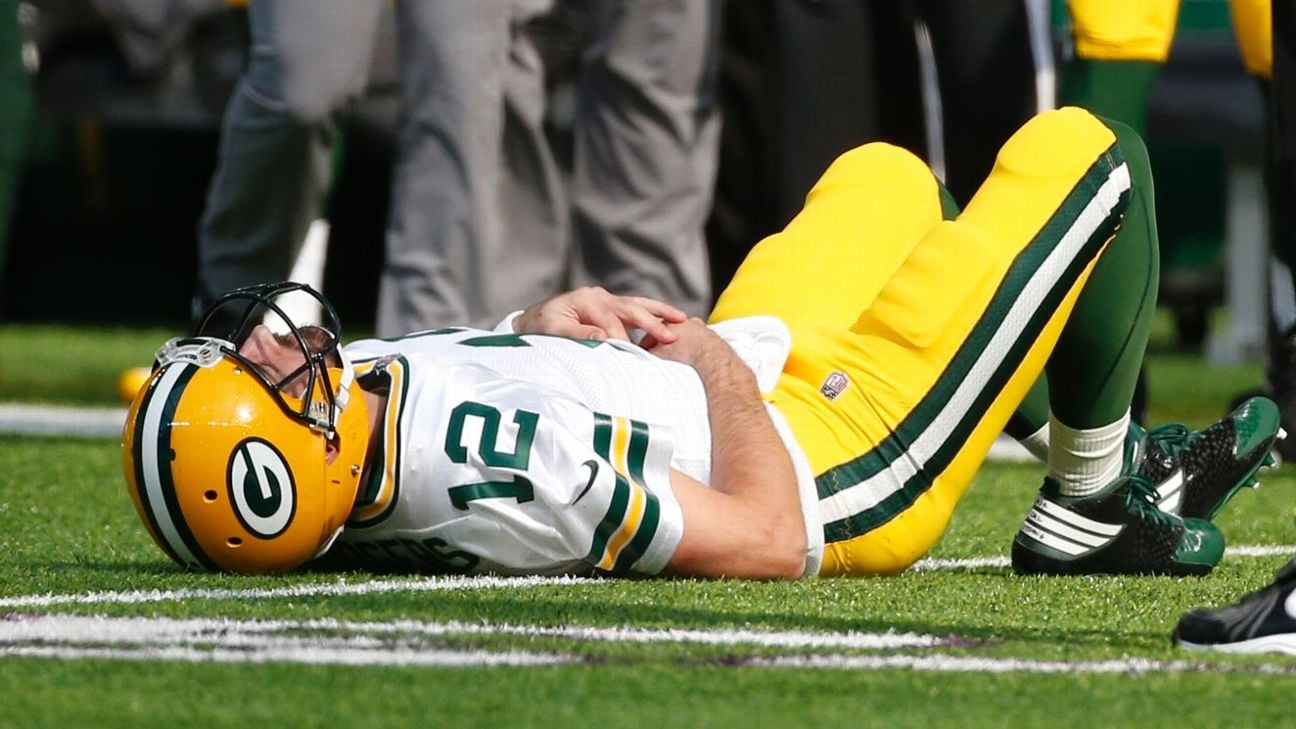 “Ultimately my future is not in my control. I don’t see a reason why I shouldn’t be back. I am not like jetting out of town and ‘sayonara Green Bay’. There’s conversations to be had.”

The thirty-seven-year-old quarterback is speculated to be announced as the 2020-2021 regular season MVP, but doesn’t have many years left in his prime, and could just be saving face with his current franchise for public image. It’s clear that Rodger’s time in Green Bay needs to end, and we believe that he recognizes that, too. 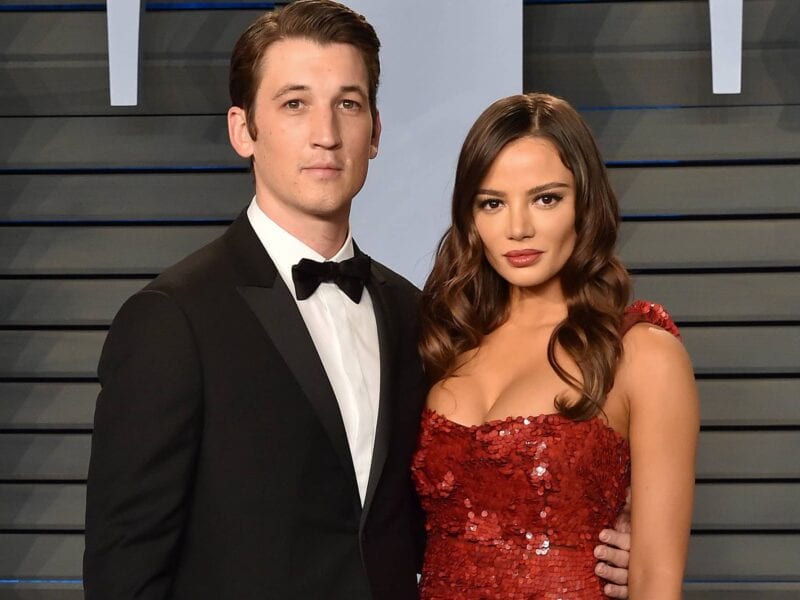