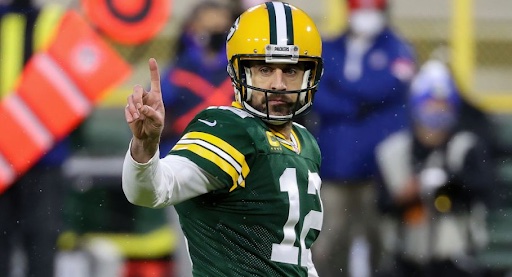 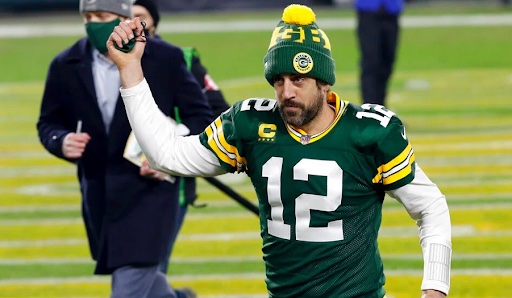 Watch the NFC and AFC Championships on the same streaming service?