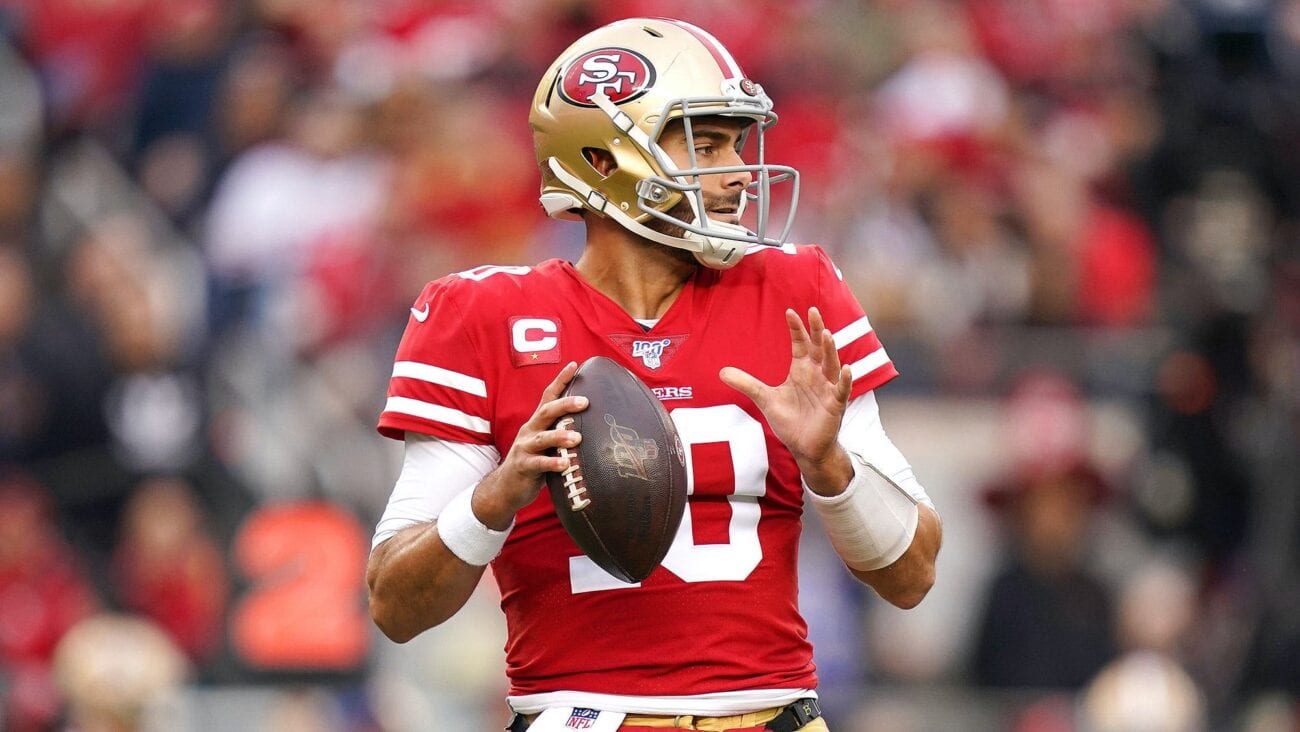 49ers players calling in sick: Why they should cancel their NFL season

The San Francisco 49ers were very close to winning Super Bowl fifty-four in February. Projections for their 2020 season looked promising after a successful 2019. However, 2020 began poorly after losing in week 1 to the Arizona Cardinals. The season got progressively worse for the 49ers after losing key players to injury in week 2.

Now, in addition to their injuries, the 49ers are dealing with COVID-19. Due to an outbreak, the team has to close their facility ahead of a Thursday night matchup against Aaron Rodgers & the Green Bay Packers. Here’s more information on the impact COVID-19 and injuries are having on the 49ers season. 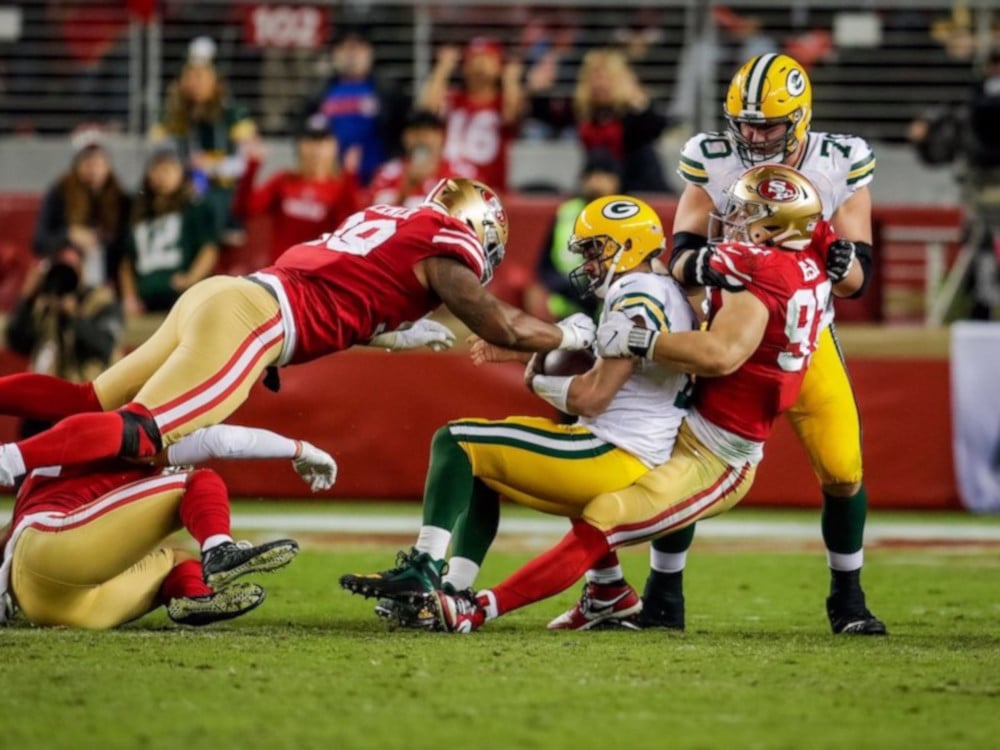 The 49ers shut down their facility on Tuesday following a positive test for the coronavirus. The team said a player tested positive for the virus on Wednesday and immediately went into self-quarantine following the test result. To assure fans about their protocol, the 49ers released a statement.

“Our organization has entered the NFL’s intensive protocol and we are working with the league on contact tracing to identify high-risk individuals. All team functions will be conducted virtually today. The health and safety of our players, staff, and community are the organization’s highest priority. We will continue to work closely with the NFL and medical professionals and will follow their direction.” 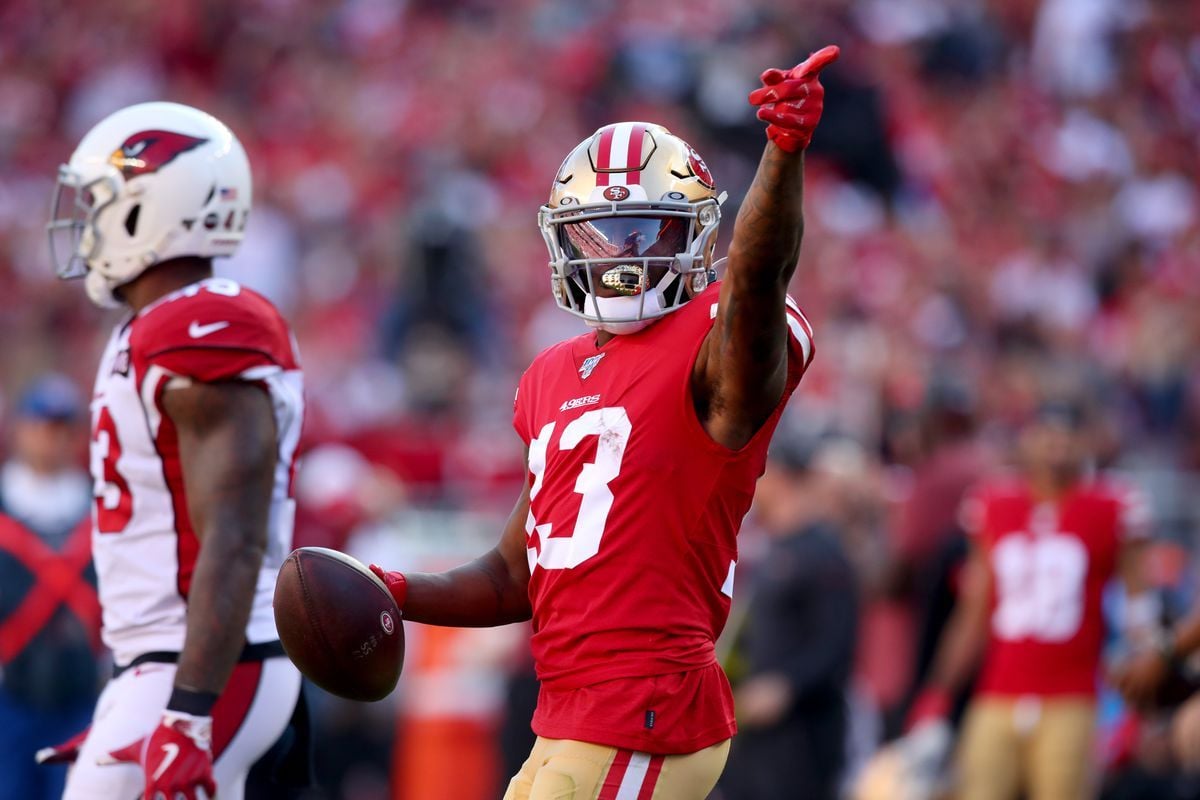 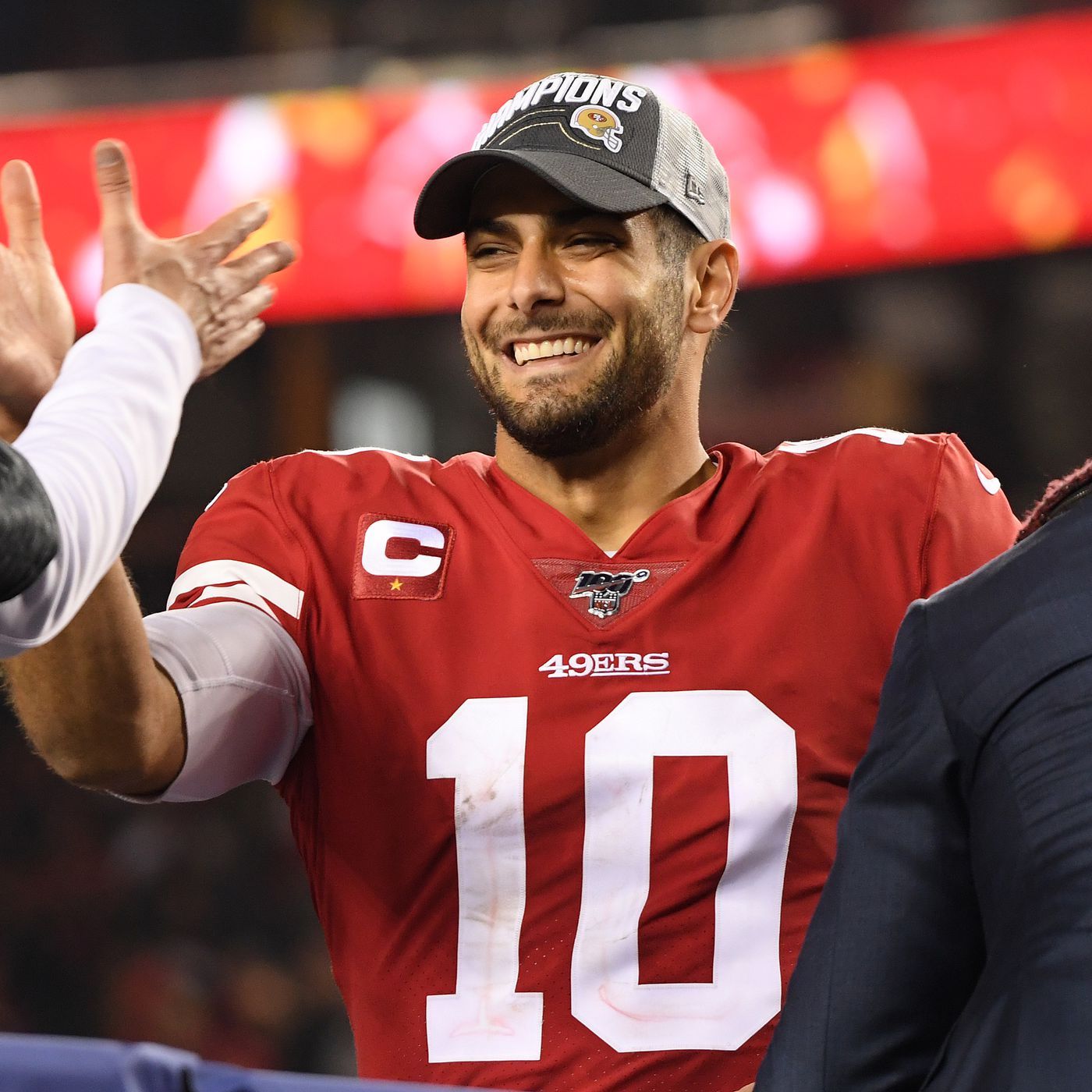 The 49ers should change their name to the “29ers” after a large portion of their team has been devastated by injuries. Last week, during their contest with their division rival, the Seattle Seahawks, the 49ers lost quarterback (QB) Jimmy Garoppolo and star tight end (TE) George Kittle to injuries. Garoppolo is expected to miss six weeks and Kittle is expected to miss eight weeks. 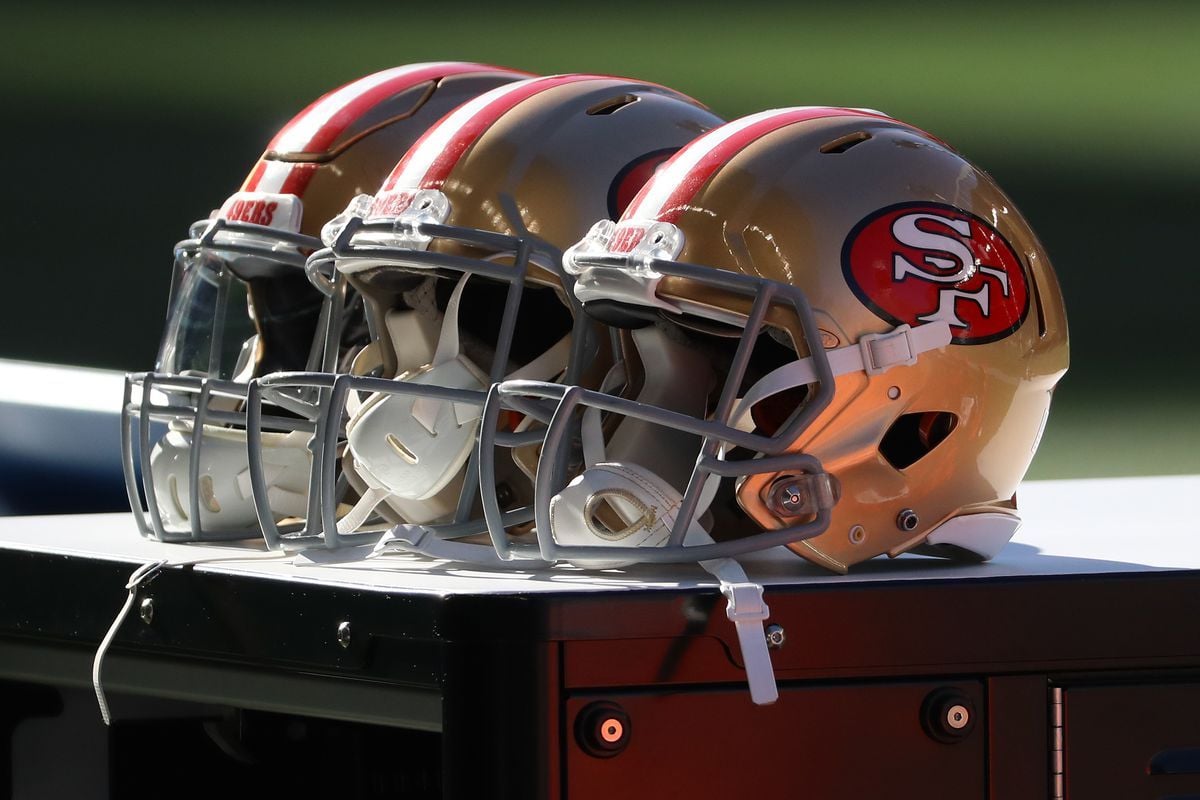 In Garoppolo’s absence, QB Nick Mullens will take over the starting role for Thursday night’s game. Mullens, a three-year veteran, led the 49ers to a 36-9 win over the New York Giants but fell short in a loss to the Philadelphia Eagles the following week. Mullens played well once he came into the Seahawks game, but the 49ers still lost 37-27.

Despite the massive amount of injuries, the 49ers remain competitive with a 4-4 record. However, they sit in last place in the NFC West, the most competitive division in the NFL. The NFC West currently has The Seahawks in first place at 6-1, Arizona Cardinals in second place at 5-2, and Los Angeles Rams in third place at 5-3.

While the 49ers still remain competitive for a spot in the playoffs, a constantly growing list of injured players and recent complications due to COVID-19 don’t bode well for a team trying to make the playoffs. 49ers fans will have to wait and see if their team can win despite these ominous obstacles.