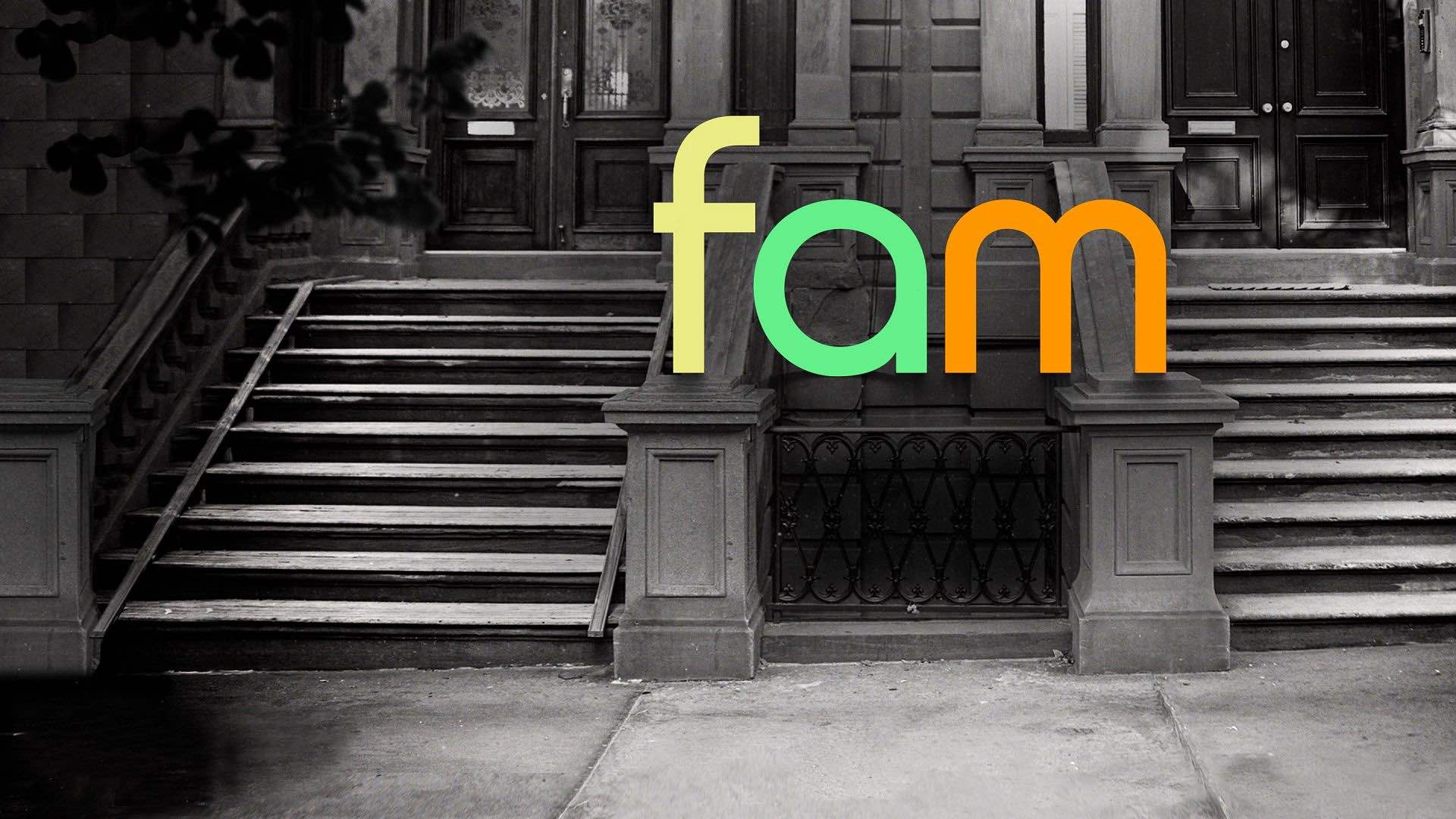 Sibling rivalry gets pushed to the limit in this new star vehicle for Nina Dobrev (The Vampire Diaries). Clem’s life with her new fiancé and his loving parents seems too good to be true until the arrival of her erratic 16-year-old half sister disrupts her idyllic new family. Tone Bell (Disjointed) joins Dobrev as Clem’s perfect man, who’s pretty much the son of New York’s best parents. Clem, raised by a deadbeat Dad who never wanted kids and constantly vying for attention against her sister Shannon’s rebellious antics, is more than happy to ditch her old life for a new family. Starting a new life is sadly never that simple. As Clem’s father, Gary Cole (Office Space) might just be the worst cop in the NYPD and just as big of an embarrassment as her sister. The two families come from completely different worlds, but with the wedding date fast approaching, the two families are forced to collide. Its premise seems a little too thin to survive longer than a couple of seasons, and Dobrev isn’t exactly where our minds wander to when we think of comedy leads, but the supporting cast is promising and by the time the week rolls around to Thursday, no one’s brain is in any fit state to comprehend anything more complicated than a trashy sitcom anyway, especially in January.