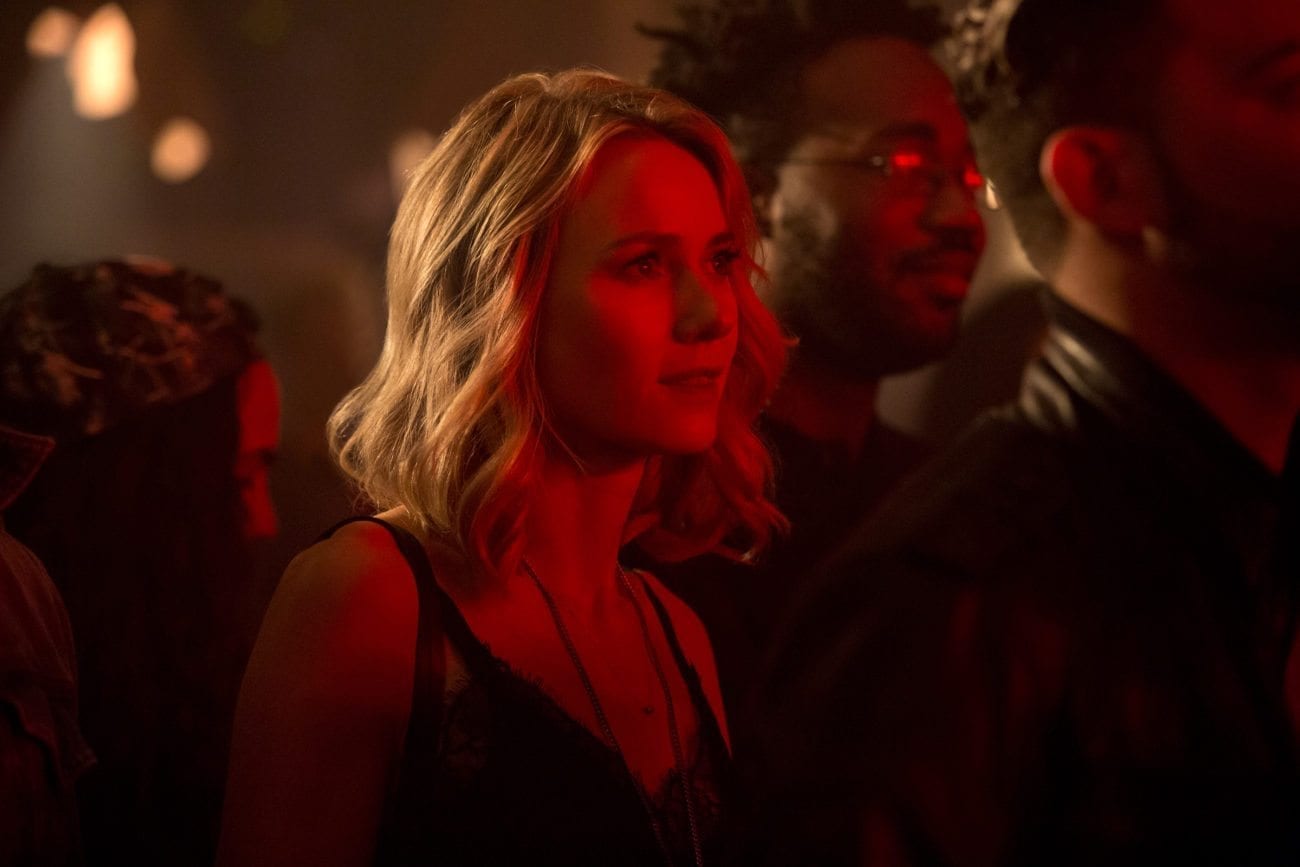 We watched it so you don’t have to: ‘Gypsy’

Logline: Bored psychologist (Naomi Watts) has terminal case of poor little rich white girl syndrome as she begins to blur the ethical line by getting involved in her patients’ lives.

Verdict: Although it’s not quite as bad as everyone is saying, Gypsy suffers severely from underwritten characters. Slated as a psychosexual drama, the thriller element never really rings true and the sexual tension falls flat. A slow and ponderous miss for Netflix, a story this dull may not have legs for a second season. Probably soon to be used as an example of Netflix Drift in film schools worldwide.

Gypsy is streaming on Netflix now.