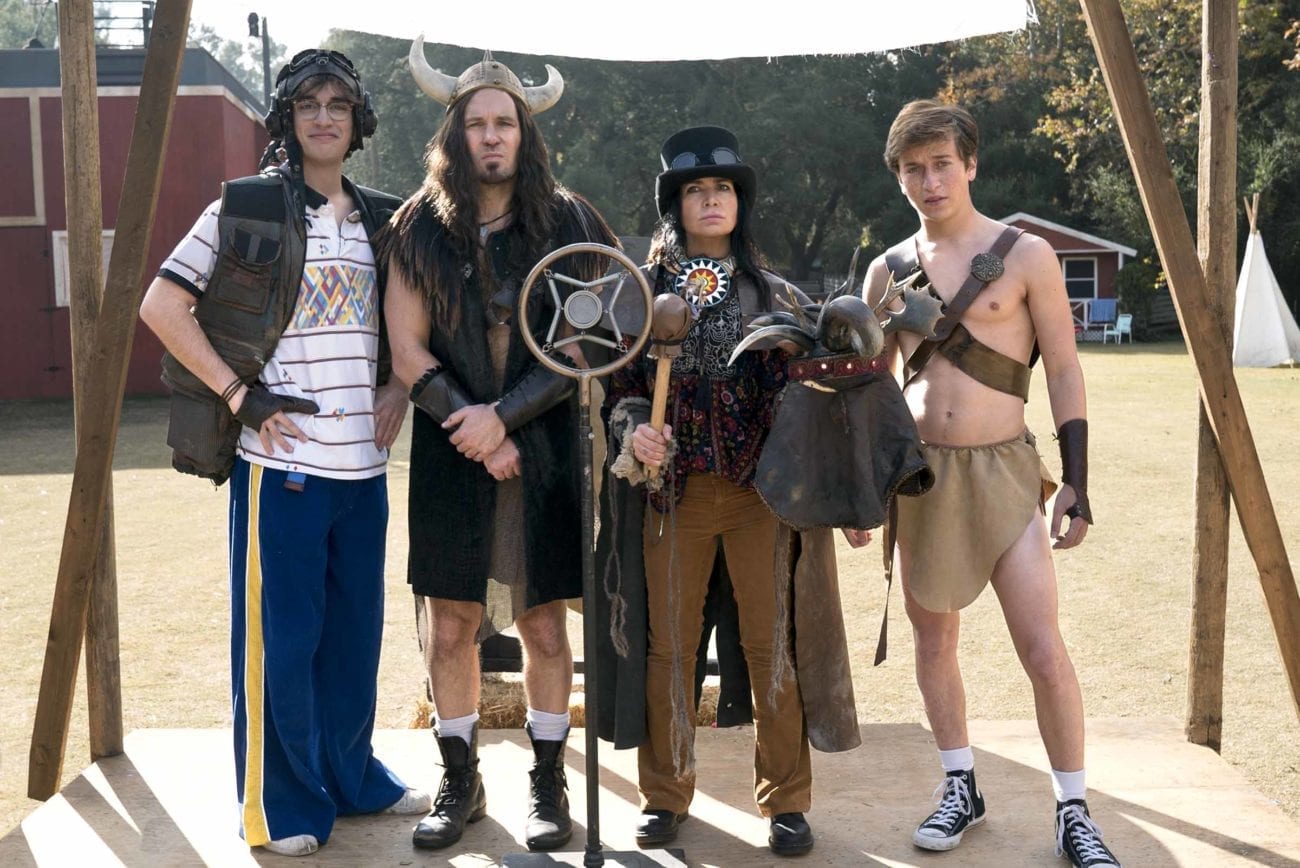 We watched it so you don’t have to: The Netflix Summer Edition

Oh Netflix, you were so smart. With your incredible algorithms at hand, you produced shows – and networks quaked in their boots. You had something special, something that all the MBA, white-boy network executives wanted, but couldn’t work out how to get: data. With your cold, hard data you could math the fuck out of your market segment, understand viewers’ habits, and most importantly of all, ascertain product crossover. You were king of the content kingdom, and as your user base grew, so did your power. With every click, your mind palace expanded and your dominance over Hollywood increased. For a while, everyone in town was desperately afraid of you.

But somewhere between Hemlock Grove and Iron Fist, you lost your winning streak. Did you forget your powerful data? Did you get confused, mistaking yourself for a mere production studio, rather than a tech company? After raising your most recent billion-buck funding round, did you suddenly start having to listen to your more conservative investors? Or did you simply decide to throw data science aside and start making programming decisions based on ego rather than logic? Whatever decision brought us here, your recent programming choices are nothing less than a disaster.

We watched it so you don’t have to!

Logline: Much-loved manga cartoon gets transplanted as live-action remake so Americans can understand and enjoy a classic tale of good vs. evil.

Verdict: Rather than pay to license the great 2006 Japanese live-action movie version of Death Note, Netflix instead optioned a remake of the tale. Based on the ultraviolent Manga cartoon, the action is inexplicably moved from Japan to America, taking with it just about all the charm in the story. Remaking the classic Japanese canon hasn’t really worked out well for US studios in the past, and Netflix would have been wise to heed some warning from the fate of works like Rings (2017), Ghost in the Shell (2017), and Godzilla (2014) to name but a few.

This made-for-Netflix movie is so bad it doesn’t deserve a thoughtful review. The whitewashing is jarring, the casting choices are exceedingly poor, the characters are severely underwritten, and the incomprehensible addition of the coming-of-age romance ruins the narrative. Don’t waste your time on this tone-deaf drivel; it only stands to perpetuate the Hollywood whitewashing problem.

Verdict: Were the producers high when they decided to add a laugh track to this new Netflix show, or was 1999 the last time they worked in media? The only thing we know for sure is that the exceptionally talented Kathy Bates (About Schmidt) is wasted in this grating, bland, and weak mess of a half-hour comedy. If anyone can watch all twenty episodes of this tepid shlock, we’ll hand them a prize.

Logline: Netflix milks tiresome indie movie farce into TV show franchise.
Verdict: Roger Ebert referred to the original movie as “cinematic torture” and the same could be said for this silly show without enough jokes to fill its eight-episode tenure. This lame comedy feels like a prolonged Hollywood in-joke that goes on just long enough to become deeply irritating. Apparently, much of the shoot was improvised – and it shows, despite the star power of Amy Pohler (Parks and Recreation), Paul Rudd (Role Models), and Janeane Garofalo (Dogma). Insiders & critics may heep positive reviews on this show, but it leaves me wondering: would anyone outside Hollywood industry circles enjoy this back-slapping garbage?