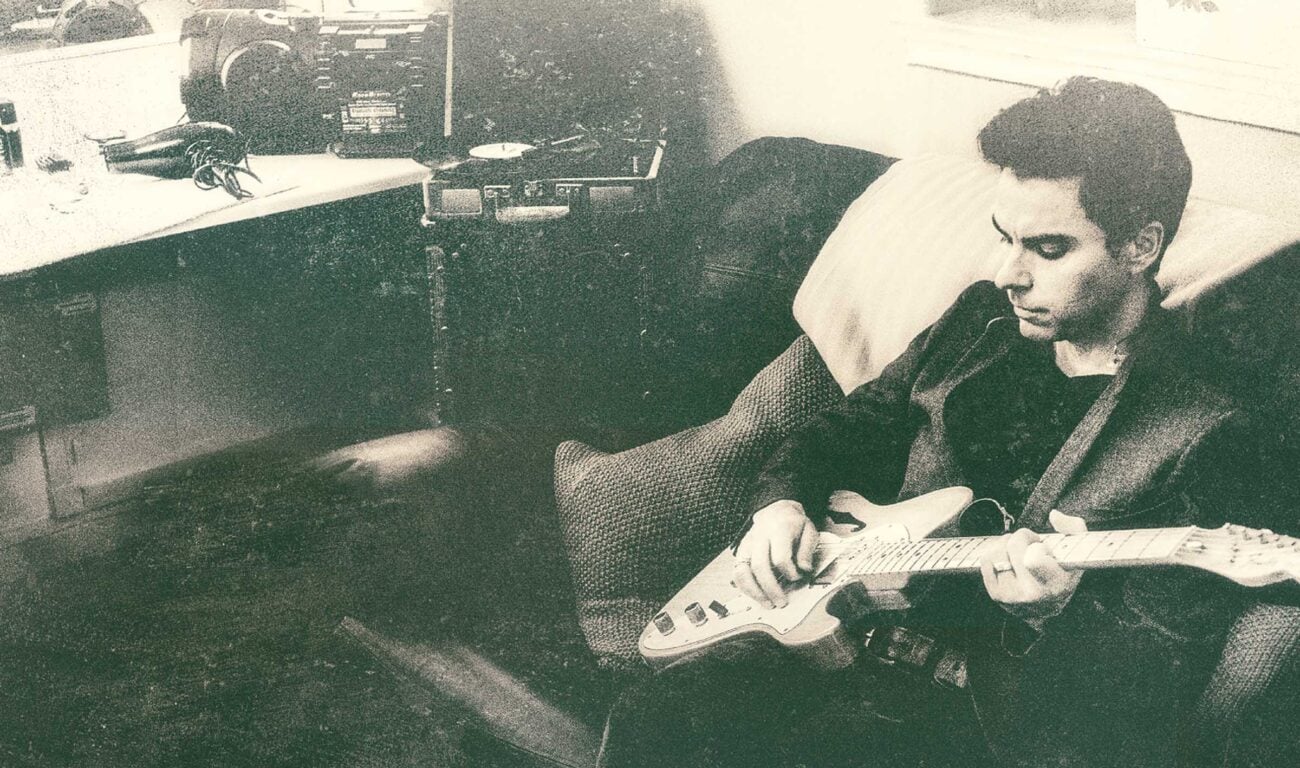 Personal and intimate docs about our favorite celebrities are nothing new. It gives fans a chance to get to know the man behind the music, or the movie, while also letting the artist show parts of them usually kept private. But there’s something different about how Kelly Jones is portrayed in Don’t Let the Devil Take Another Day.

This feels like a video diary more than a documentary. Sometimes it’s a tour film, sometimes it’s just promo for Jones’s most recent album, and sometimes it’s a therapy session. But it is 100% Kelly Jones. The legendary Welsh songwriter and Stereophonics frontman is putting his heart and soul out there for audiences to see, and somehow it just works. 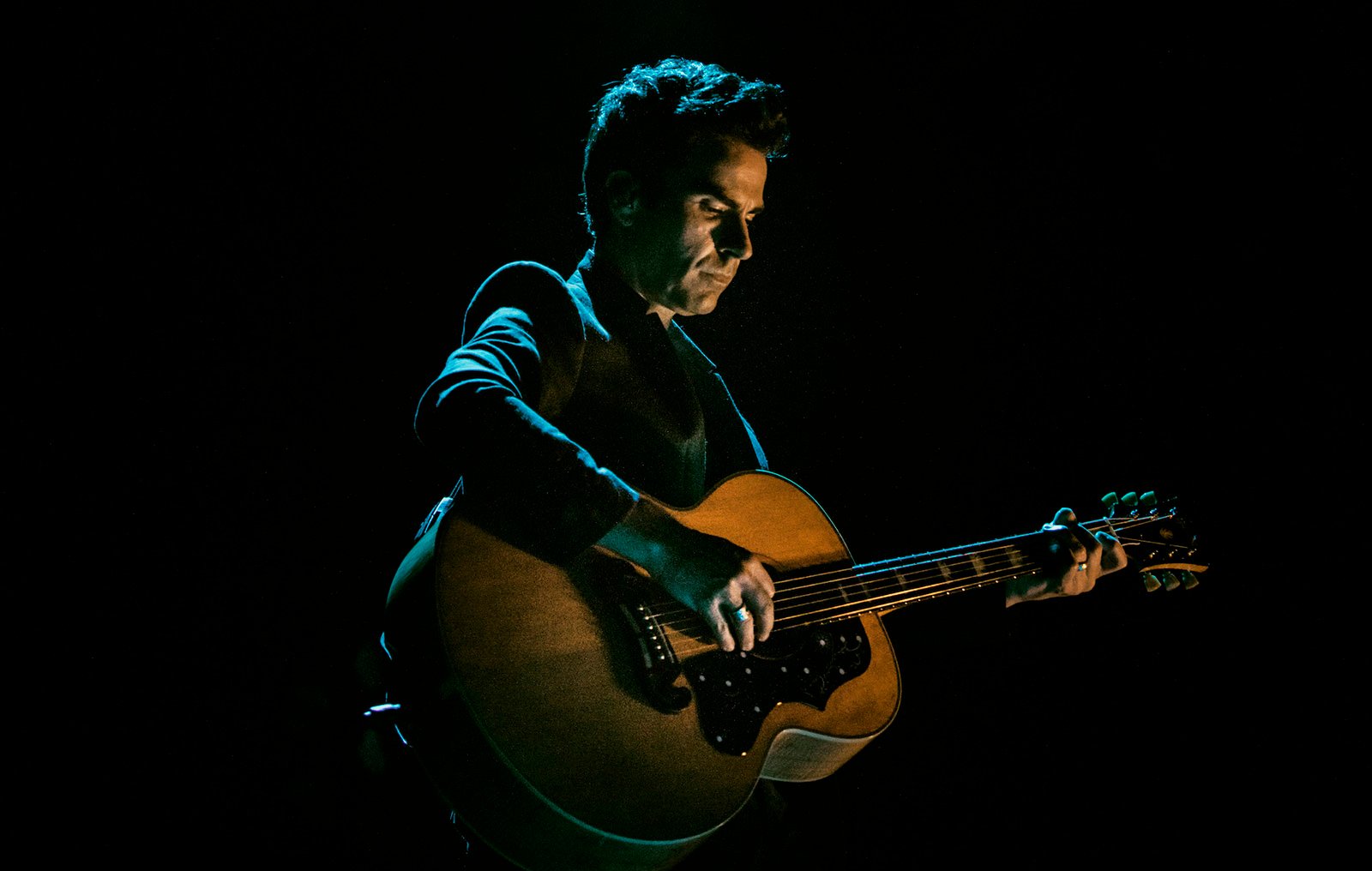 Speaking without a voice

A large part of Don’t Let the Devil Take Another Day is Kelly Jones’s surgery removing a vocal nodule removed, and the recovery process to follow. For those unfamiliar, surgeries such as this one are risky for singers because there’s no promises your singing voice will come back the same way. Dame Julie Andrews lost her singing voice through this surgery back in the late 90s.

So it’s understandable Kelly Jones felt extremely nervous during recovery, as music has been his life since the age of 12. The entirety of Don’t Let the Devil Take Another Day isn’t about this procedure, but it really revolves around how big music has been in Jones’s life.

Because of this, you really get to know the soul of Jones. It takes a while, as earlier clips of Jones have him being cold and cut off from the audience. But later clips show him at his most vulnerable, giving fans a chance to see exactly what they mean to their musical hero. It’s a slow burn, but when the burn hits, you can’t draw your eyes away from Don’t Let the Devil Take Another Day. 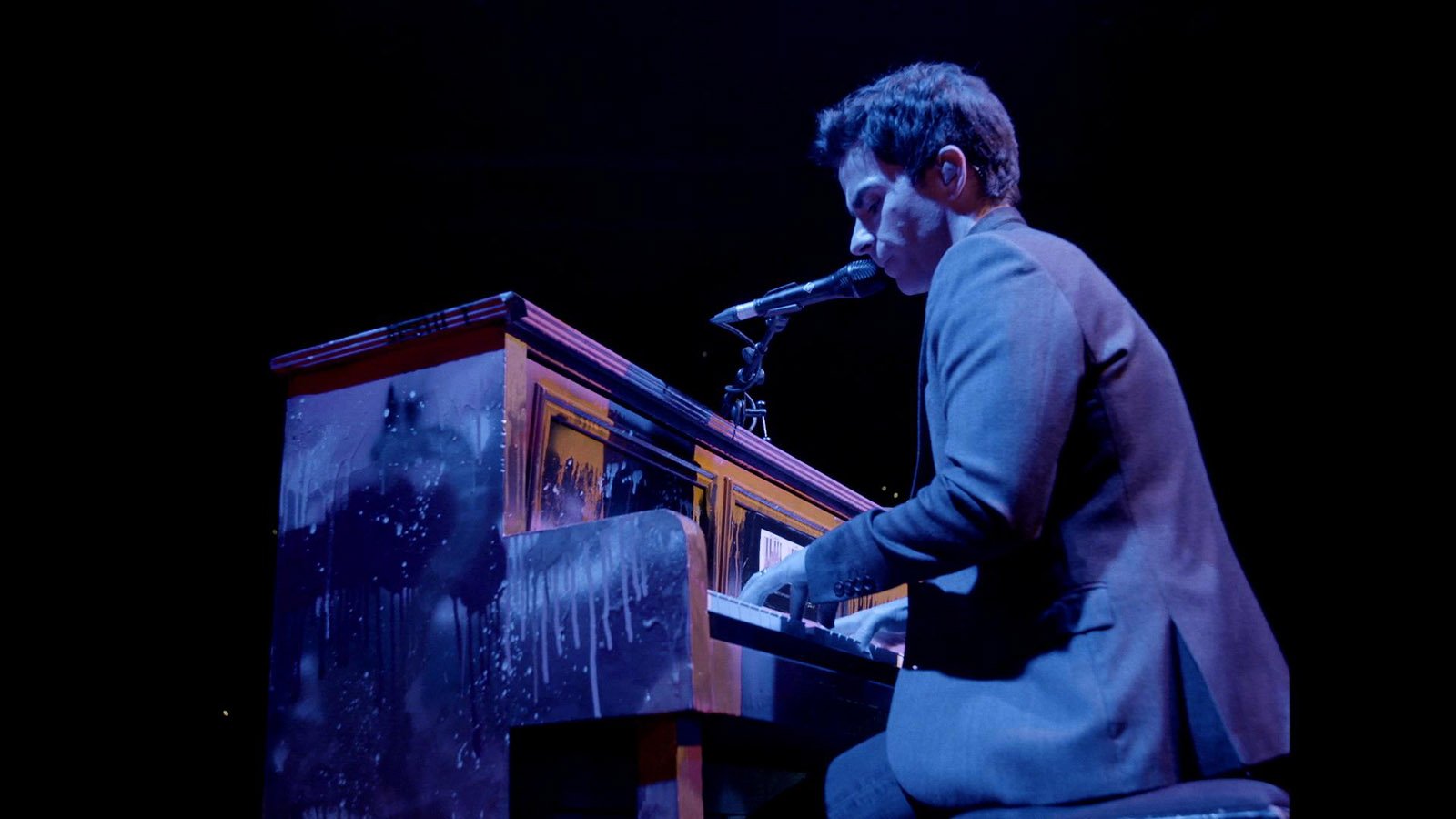 Getting close from far away

Director and cinematographer Ben Lowe may be making his debut with Don’t Let the Devil Take Another Day, but you’d think he knows Kelly Jones better than he knows himself. Between the combination of childhood videos, concert footage, and new shots of Jones, Lowe conducts the story of Jones’s recovery as smoothly as he can.

By using Jones’s fear of never being able to sing again, Lowe creates a narrative where you can’t help but sympathize with Jones. Even if he’s being a bit cold and callous, there’s a certain amount of charm still saving him from coming off as a complete tool.

With this also comes the issue of being a bit too based in nostalgia. Kelly Jones is a small town boy who made it big, but that feels like it’s his entire gimmick at points during Don’t Let the Devil Take Another Day. While roots are important, people watching the doc probably want to know more about the man, rather than the town he grew up in. 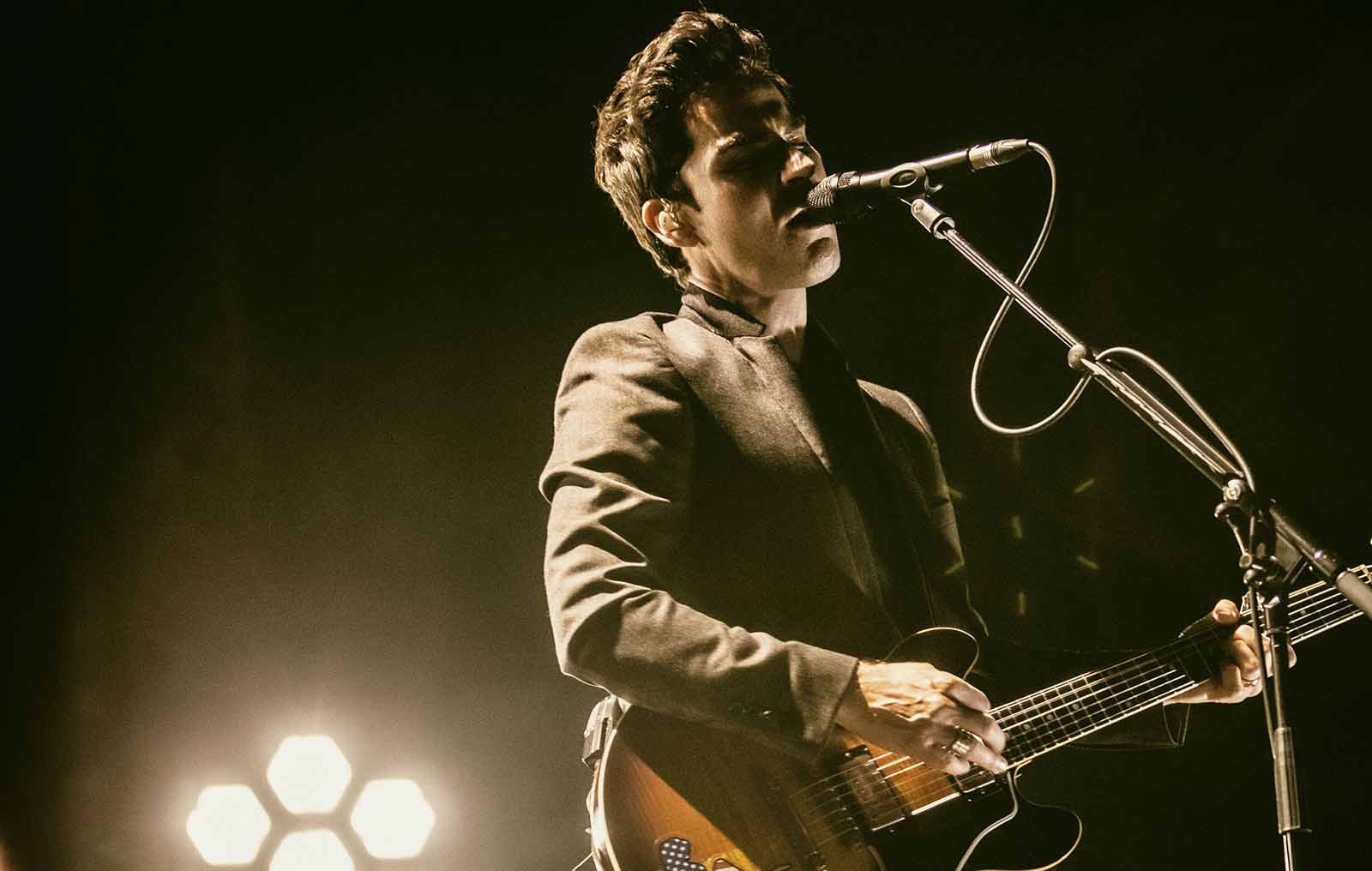 Pulling back the curtain

Kelly Jones from the moment his career started has always been a private person. Since his early days with Stereophonics to his surgery, he likes to keep to himself unless it’s directly relating to his career. Don’t Let the Devil Take Another Day is one of the few times we get to see him break out of his shell and be vulnerable.

Just like the man it focuses on, Don’t Let the Devil Take Another Day is not perfect, but the film still tries its hardest to do right by Kelly Jones’s legacy. For those familiar with Jones, you’ll have plenty to enjoy learning about the singer. Meanwhile, if you go in knowing nothing about Kelly Jones, you’ll walk away with a great appreciation for what the Stereophonics lead singer went through. 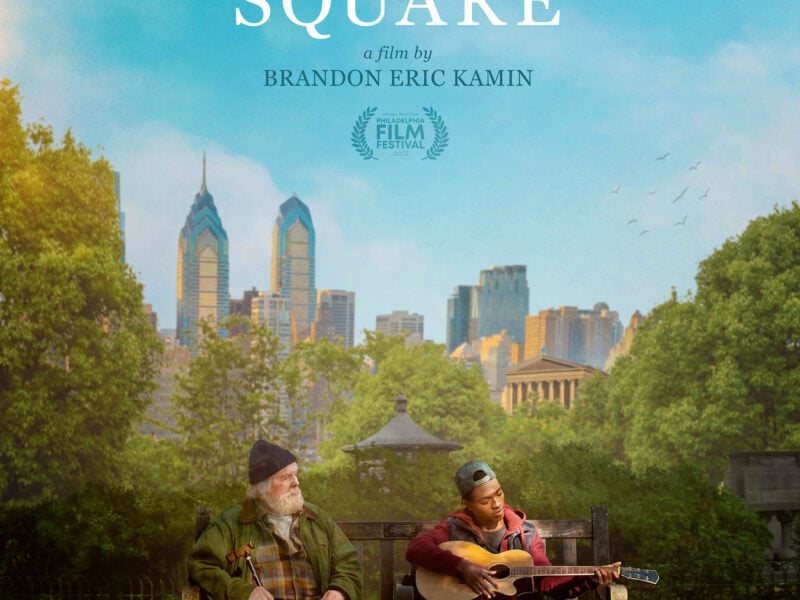