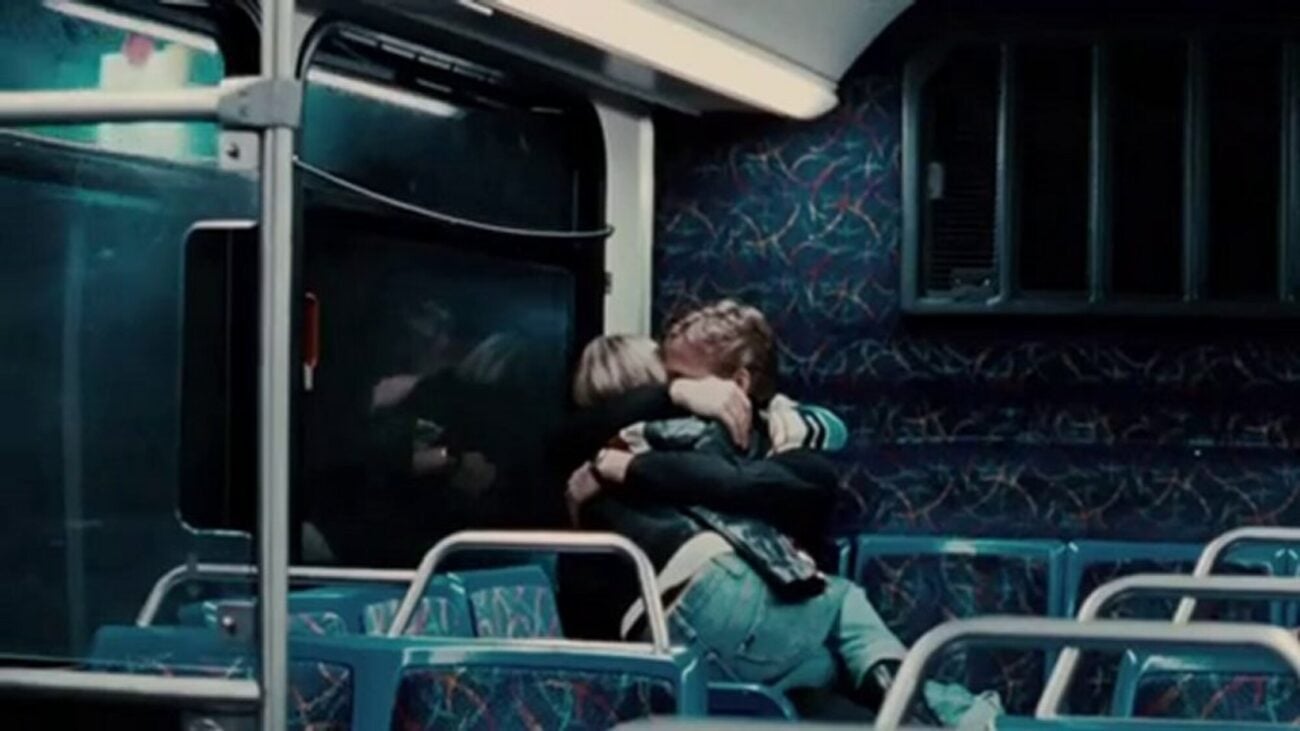 Get your tissues ready: These movies will 100% make you cry

Sometimes, all we really need in life is a good cry. Whether times are going good or bad, there’s no denying that letting all our emotions out can be kind of therapeutic in a way. If you’re in the mood to shed a few tears, don’t worry. We’ve got you covered with a list of some movies that may help water those eyes. Get out a tub of ice cream, relax, put on one of these devastating films, and let it all out. 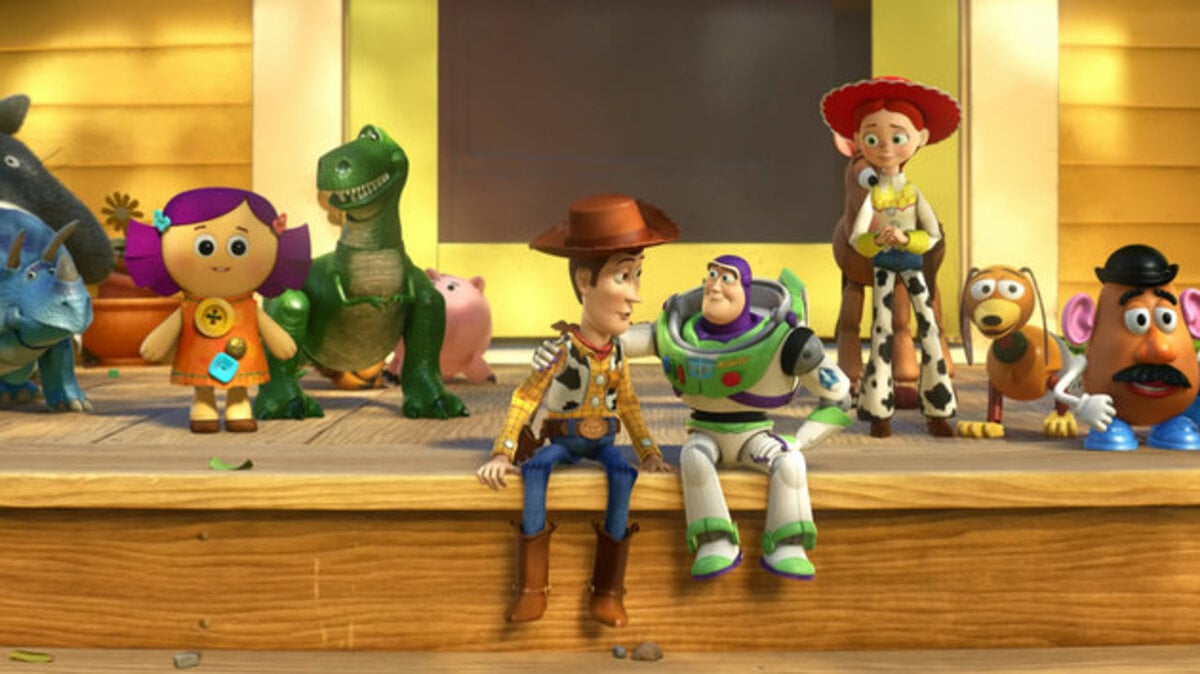 Kicking off our list, we’ve got a family-friendly movie that is bound to make any one cry no matter how old or young you are. If you haven’t seen this classic children’s film, then what are you waiting for? Toy Story 3 in no way has a sad ending, but it’s definitely bittersweet & sentimental, especially if you’ve seen the first two. At its core, the film deals with coming of age, growing up, and officially saying goodbye to your childhood.

We assume you already know the synopsis of this classic children’s series, so we’ll spare you the details. While most movie series usually consider the first film as the best one, Toy Story proved different, as many consider the third one to be the best, blending comedy & fun with some pretty heavy emotions & important lessons about life.

If you haven’t seen the film yet, you may be scoffing and thinking: how on Earth can a movie about animated toys make me cry? If that’s the case, we challenge you to watch this classic masterpiece and get back to us on that. This is one of those amazing movies that are sure to make you cry. 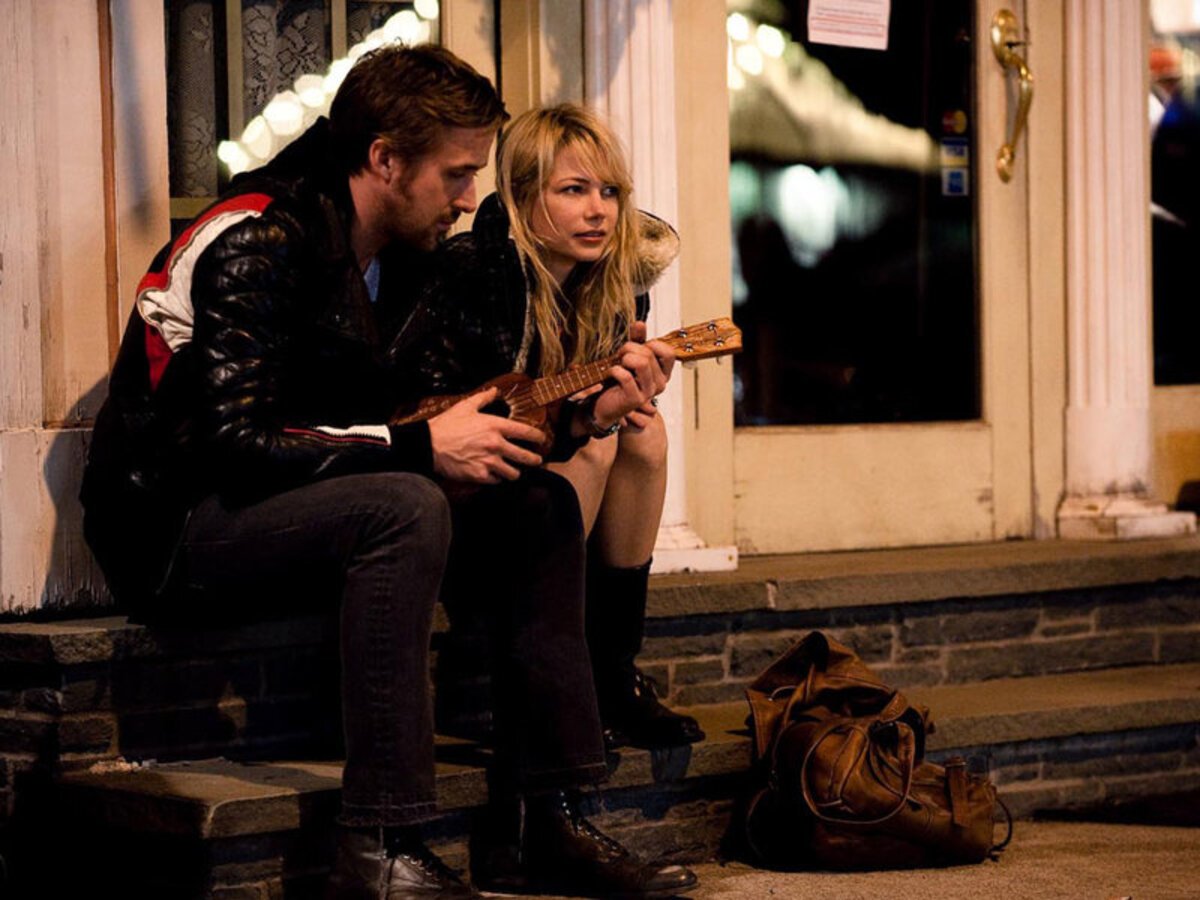 Want to know what we think is probably the most devastating romance film of all time? There are plenty of movies we can think of that will make you cry, but the crowning champion for sad love films would probably have to be Blue Valentine. Played by Ryan Gosling & Michelle Williams, the brilliant acting makes this film all the more upsetting to watch.

Blue Valentine takes you back and forth between the sweet & innocent beginnings of a romance all the way to the messy endings. It shows where their relationship all began, when they were young and their romance seemed like a fairytale. It is then juxtaposed to the present day, when they’ve gotten married, had children, but the spark they once shared is no longer there.

This is an absolute emotional wreck of a film that offers a more realistic & heartbreaking perspective on love. Other than being one of those movies that are sure to make you cry no matter what, you’ll probably think love isn’t real after streaming this. We’re sorry in advance. 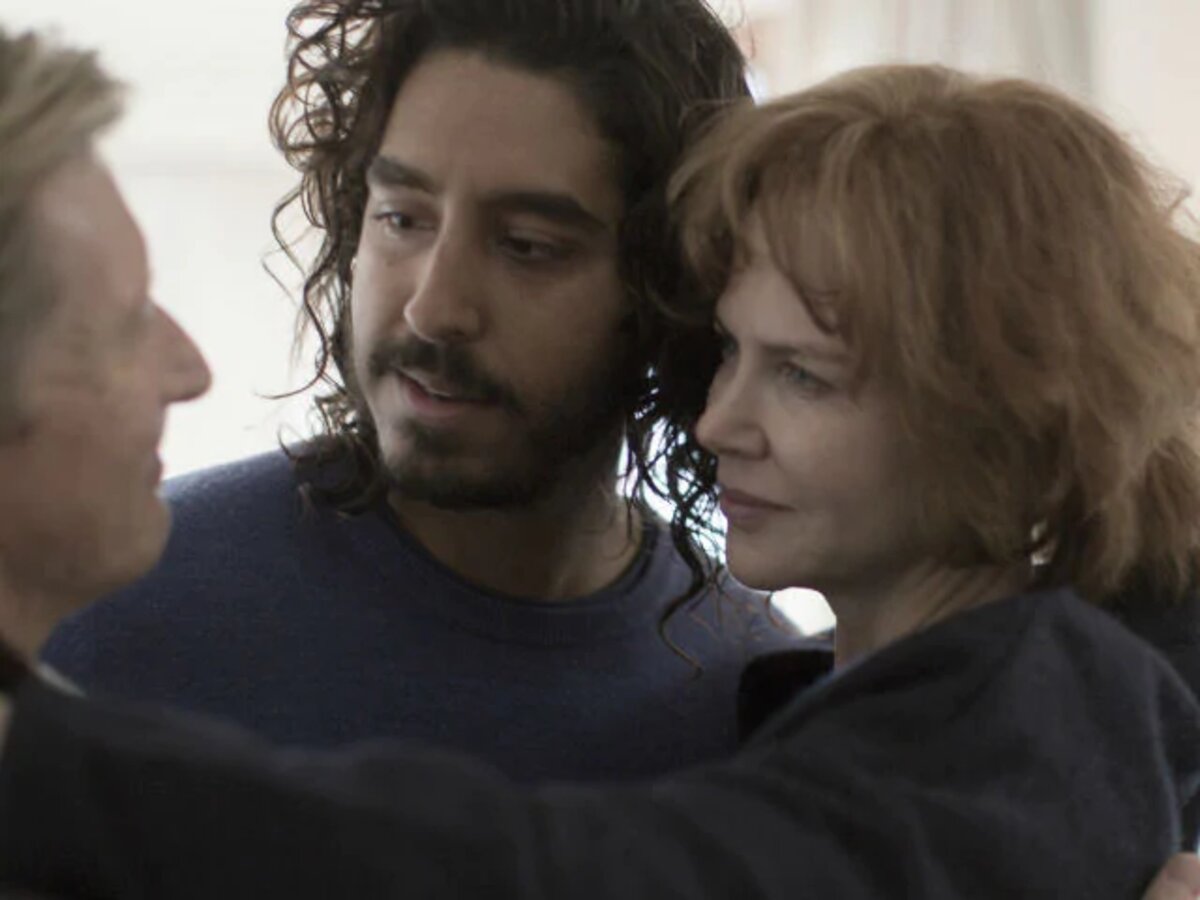 When five year old Saroo accidentally falls asleep and gets lost on a train one night, it takes him thousands of miles across India and away from his home to Kolkata. From there, the young boy is forced to survive on his own after failing to receive the help he needs to return back to his family. Soon enough though, he is adopted by an Australian couple whom he eventually grows up with.

As an adult though, Saroo (played by Dev Patel) is still determined to find the family he lost. Using the help of the technology and resources he didn’t have as a child, he starts his mission to find his lost family. It’s heartbreaking and we assure you this is one of those movies that will make you ugly cry by the end. While the plot sounds wild, it’s actually based on a true story.