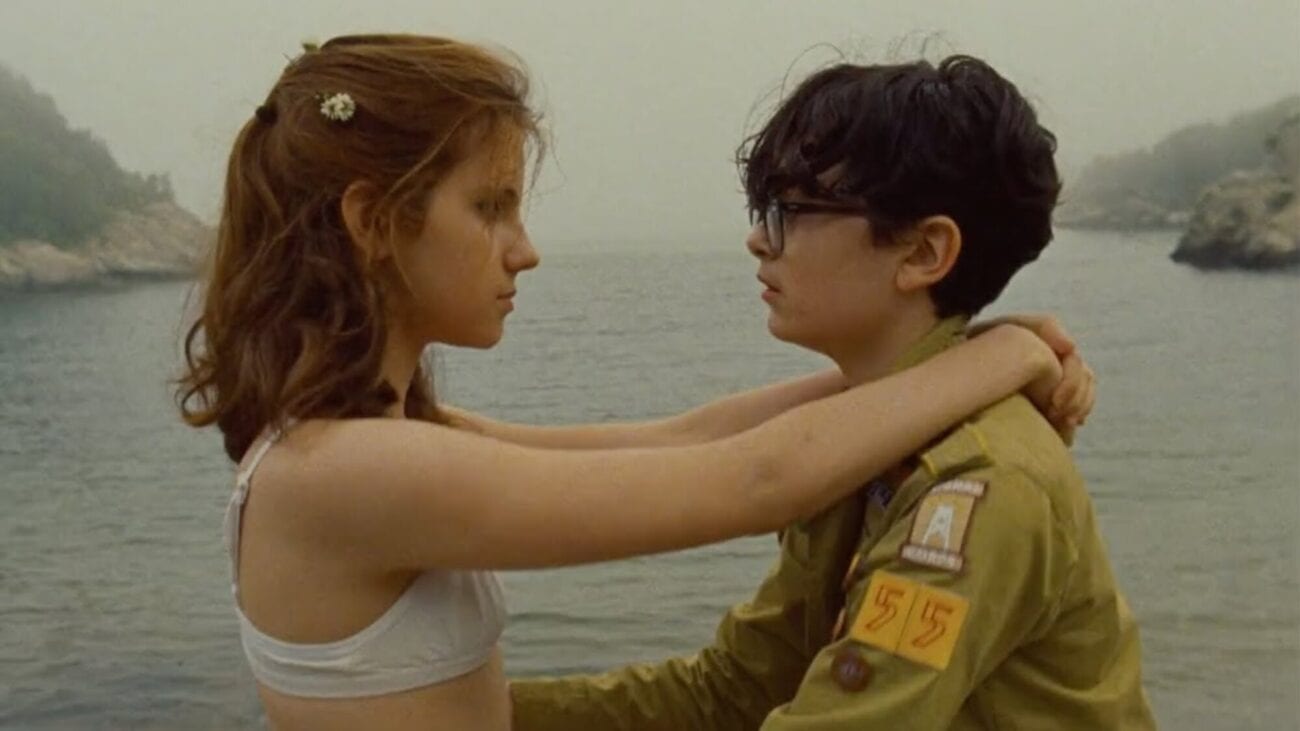 Sometimes all the many streaming services you probably have can overwhelm you, so why not just focus on one at a time? If you’ve got a current subscription to Amazon Prime, then we’re sure you know all about the wide variety of binge-worthy TV shows and must-watch movies the platform offers. If you’re currently stuck trying to figure out what film to enjoy next, relax because we’ve got you covered.

Let’s check out some of the movies you absolutely must watch in your life that are currently available on Prime Video. Without further ado, grab a bowl of popcorn, gather around some family and friends (or just your own self), and enjoy these attention-grabbing films here. 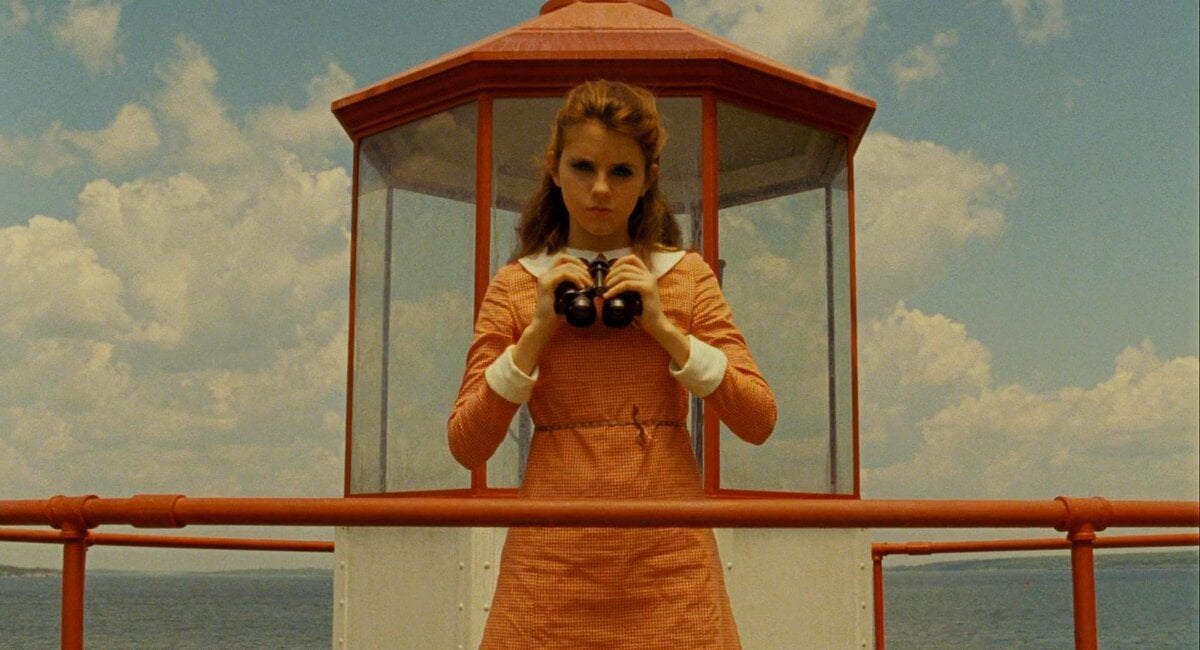 Moonrise Kingdom is one of the most perfect must-watch movies on Prime Video if you’re looking for a good comfort film. You know those movies that just make you feel a wave of contentedness & satisfaction long after the credits are rolling? Well, Wes Anderson is the absolute king of creating movies that will soothe your soul and offer some pleasant escapism for the film’s runtime.

This film is regarded as an indie gem, but if you haven’t yet heard of it or seen it, let’s give you a little synopsis. Moonrise Kingdom takes place in the year 1965 in a quaint island off the coast of New England. Here, naive twelve-year-olds Sam and Suzy decide to run away after falling in love. This forces the adults to have to form a search party for the two before a violent storm arrives. It’s cute, quirky, and incredibly witty! 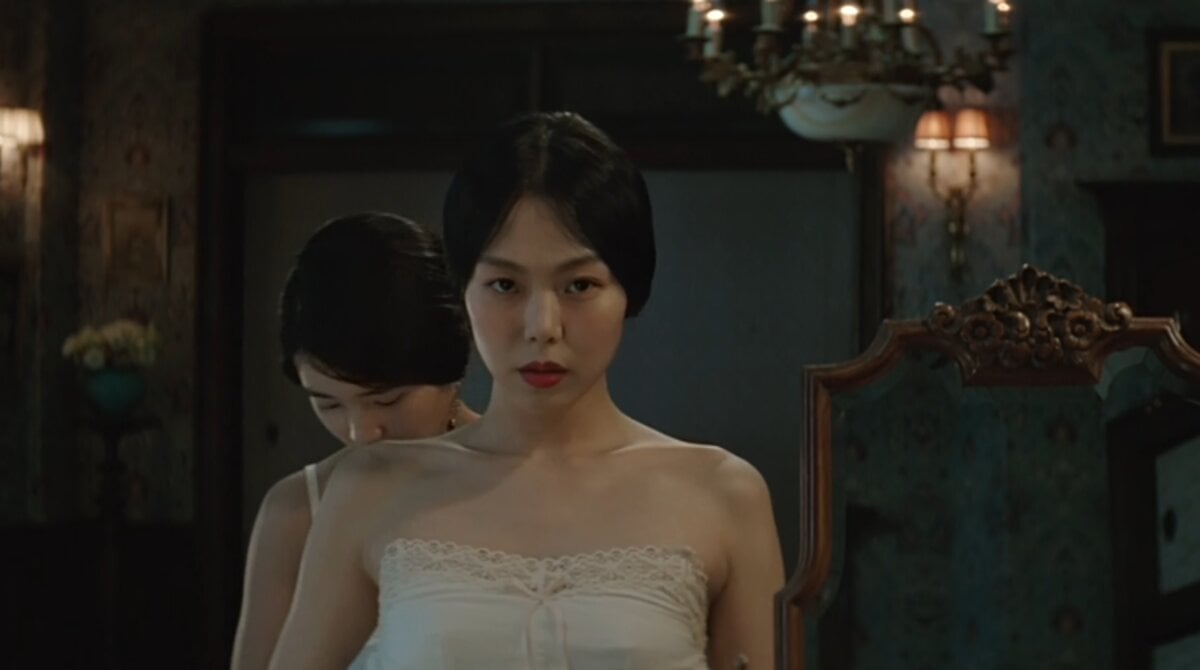 While The Handmaiden is definitely not for the kids, it’s certainly a must-watch for anyone who’s into movies filled with twists, thrills, backstabbing, and sex. This Korean film, directed by auteur Park Chan-wook is a classic that tells a dark and twisted story that’s sure to keep you at the edge of your seat from beginning to end. Be prepared though, as the film definitely pushes its limits with violence and tons of explicit scenes.

The plot is everywhere and incredibly complicated, but we’ll try to dumb it down the best we can to give you a taste of what this film is about. The Handmaiden begins with an orphaned pickpocket working with a Korean con man in an elaborate scheme to take a rich Japanese woman’s inheritance. However, soon enough, you’ll find out that things are truly never as they seem. 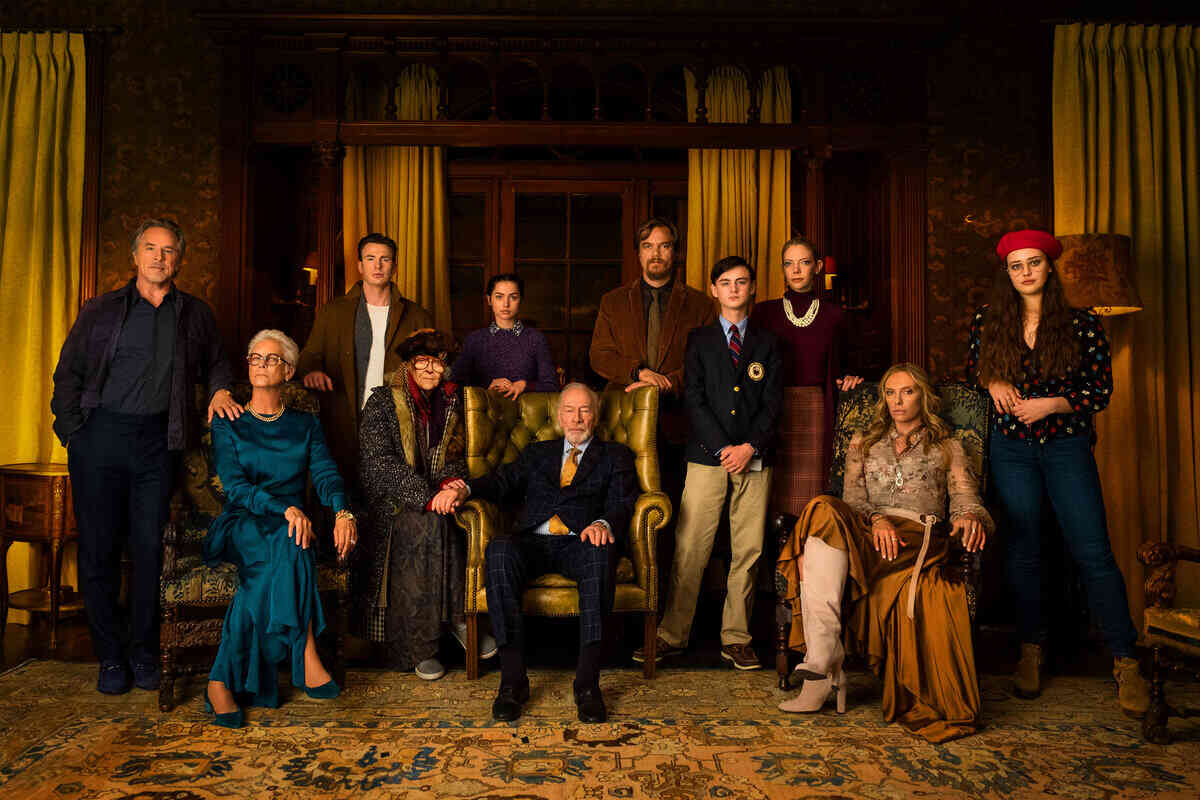 This Oscar and Golden Globe-nominated film is a must-watch for those who love movies that have a little bit of everything, and Knives Out is the perfect example of that. While this story starts out with a dark and twisted death scene and plays out as a murder mystery, the tone is quite lighthearted and full of fun and laughs throughout.

The story begins when a crime novelist named Harlan Thrombey mysteriously dies in the chaotic & dysfunctional Thrombey family. When Detective Benoit Blanc comes in to try and solve the mystery, all he knows is that every person in the family is a suspect. Working together with Harlan’s caretaker, he slowly but surely begins to uncover the truth behind the unexpected death. 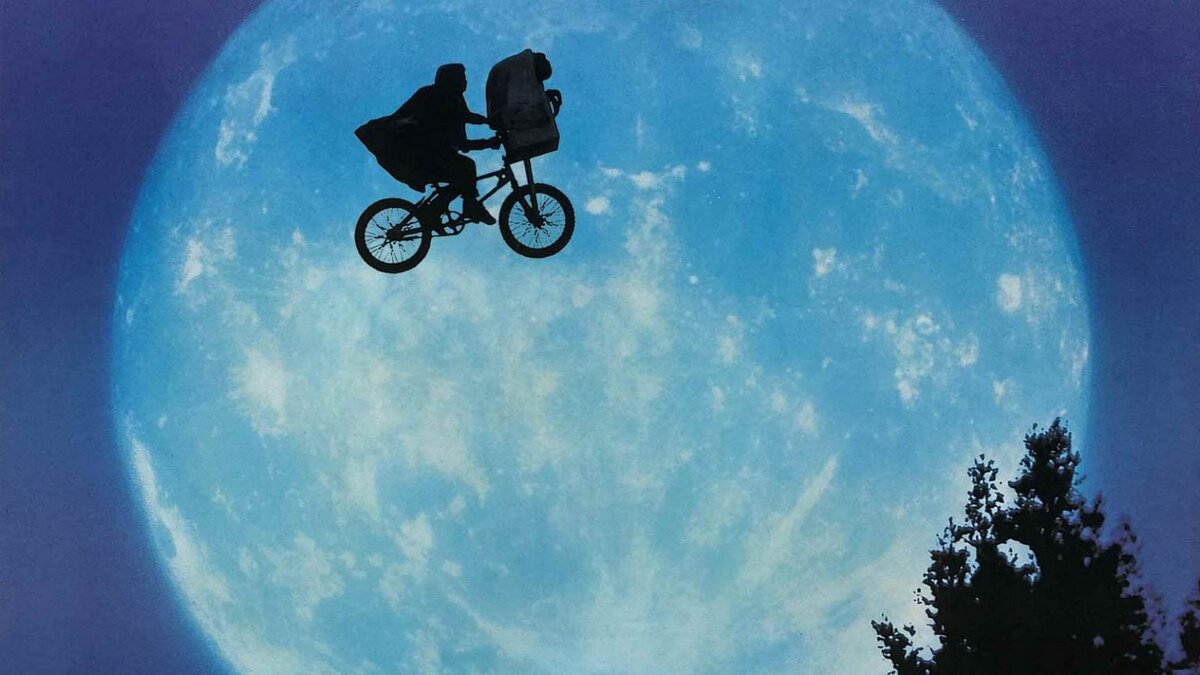 This movie is such a classic that we’re probably just going to save you from having to read what the plot is. If you don’t know what E.T. is about at this time and age, then you’ve probably been either living under a rock or born yesterday. Actually though, if you’ve never heard of it, the film name is quite telling of what you should expect from the movie.

Extraterrestrials, family fun, childhood innocence, and friendship are all big themes of this film. If you’re looking for a good movie to watch on your next movie night with the fam and want to keep it kid-friendly, this is a perfect choice.