Your dream western: Everything to know about ‘The Harder They Fall’

Saddle up & get ready for a wild ride with Netflix’s all-Black western The Harder They Fall. Written by Samuel & Boaz Yakin, the Western tells the story of an outlaw named Nat Love, played by Johnathan Majors. Nat Love discovers that the man who killed his parents many years ago is about to roam the streets again as he’s soon to be released from prison.

Nat doesn’t like the news that his enemy Rufus Buck, played by Idris Elba, is being released and wants to seek revenge. To track down his nemesis, Nat reunites with his gang and sets out on a wild journey. 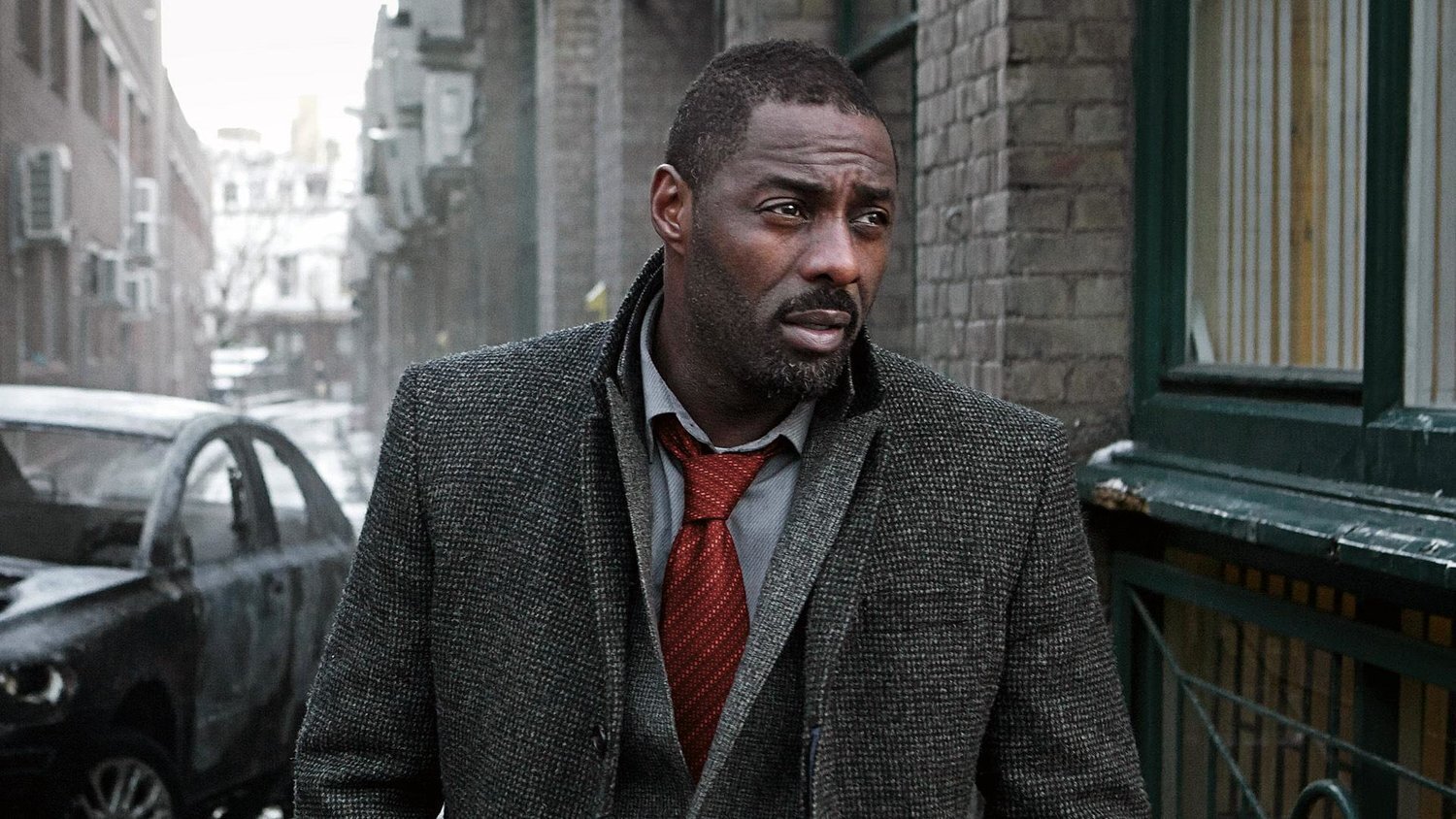 Cowboy hats, boots, horses, saloons, and all of the ingredients are there to make a great Western including a massive A-list cast of talent Netflix mustered up. Netflix is known to attract huge talents to projects; however, what makes The Harder They Fall so unique is the ensemble that was put together for first-time feature director Jeymes Samuel.

One couldn’t imagine a more impressive cast, especially for a feature directorial debut but it seems like Netflix and those involved have faith in Jeymes Samuel’s vision. 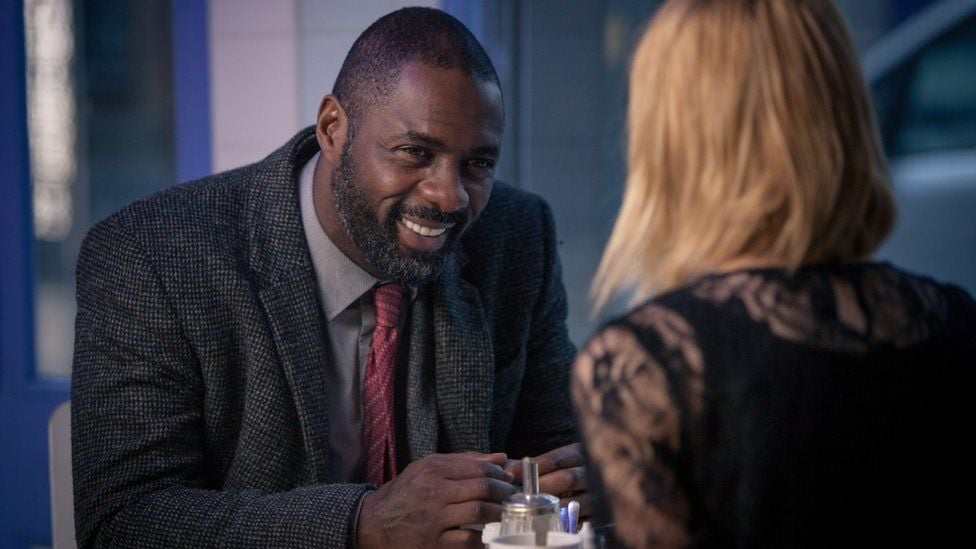 Top of the top

The Harder They Fall’s main stars include Idris Elba, one of the most popular & sought-after stars in Hollywood at the moment. Besides playing Heimdall in the Marvel Cinematic Universe, Elba has also starred in Pacific Rim, Molly’s Game, and The Suicide Squad.

Johnathon Majors is known for his role in the movies: Da 5 Bloods & The Last Black Man in San Francisco. He’s leading the way alongside costar Idris Elba in The Harder They Fall. Majors’s career has only been going up in the last few years making him also an in-demand actor. 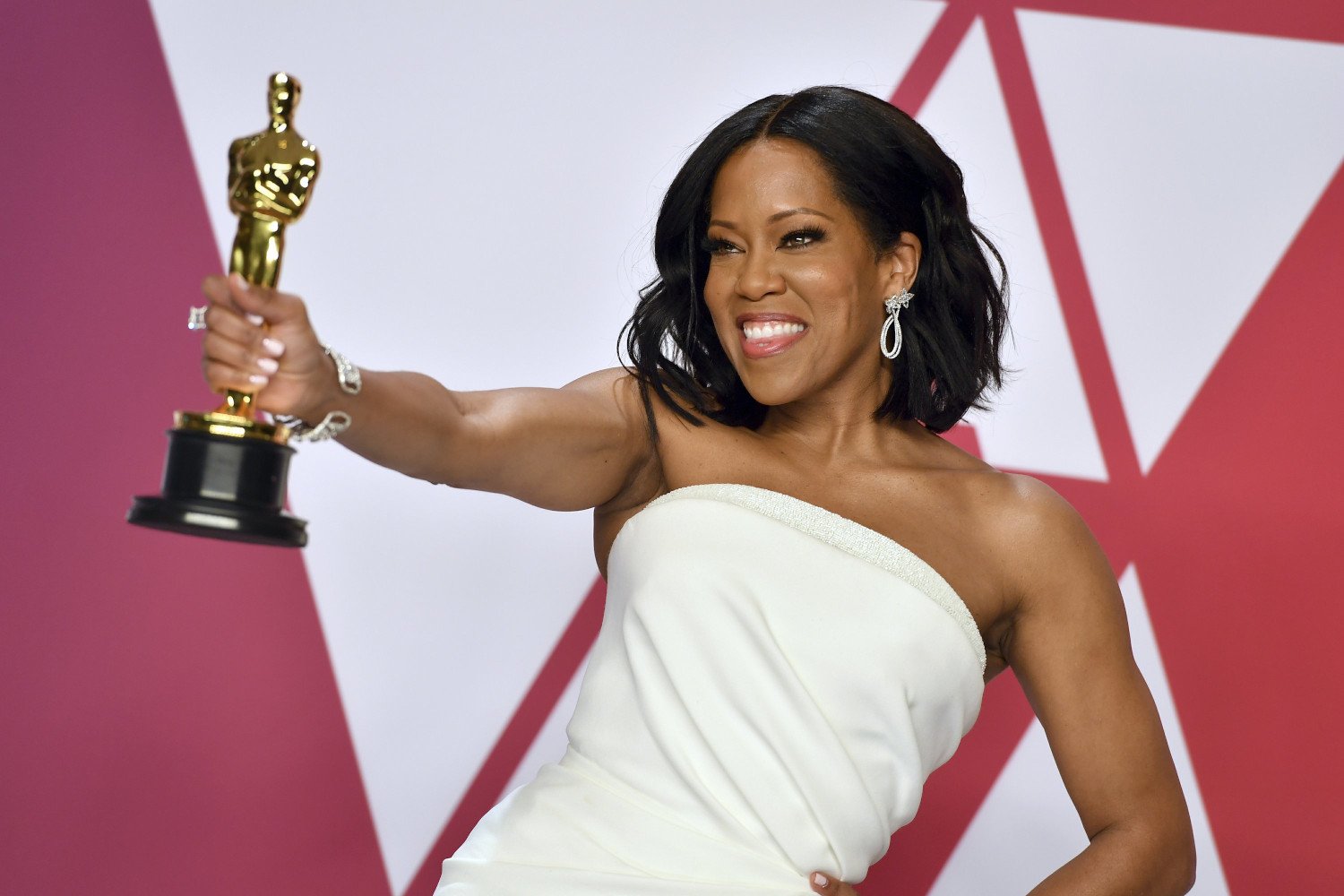 Oscar-winner Regina King is another major star cast in The Harder They Fall.

King won the Academy Award for Best Supporting Actress last year for her role in If Beale Street Could Talk. King’s career rose to the next level thanks to her role in HBO’s Watchmen.

Another well-known actress casted in the Western is Zazie Beetz. Beetz is best known for her work as Vanessa Keefer in the FX series Atlanta. Her feature credits include Deadpool 2 & Joker. 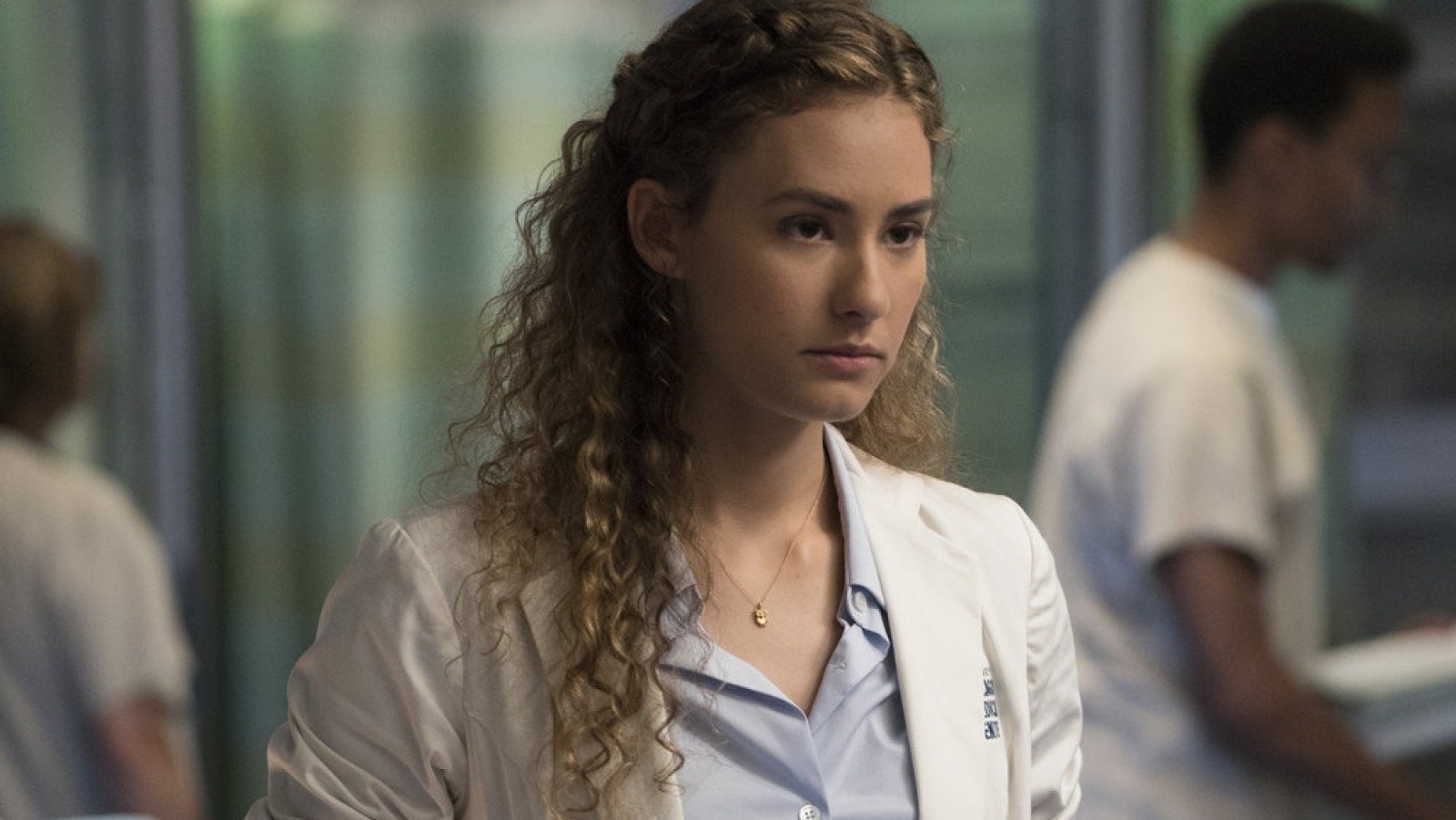 Masterpiece in the making

It’s unknown when production will begin; however, it’s definitely known that director Jeymes Samuel will have huge talent to work with. 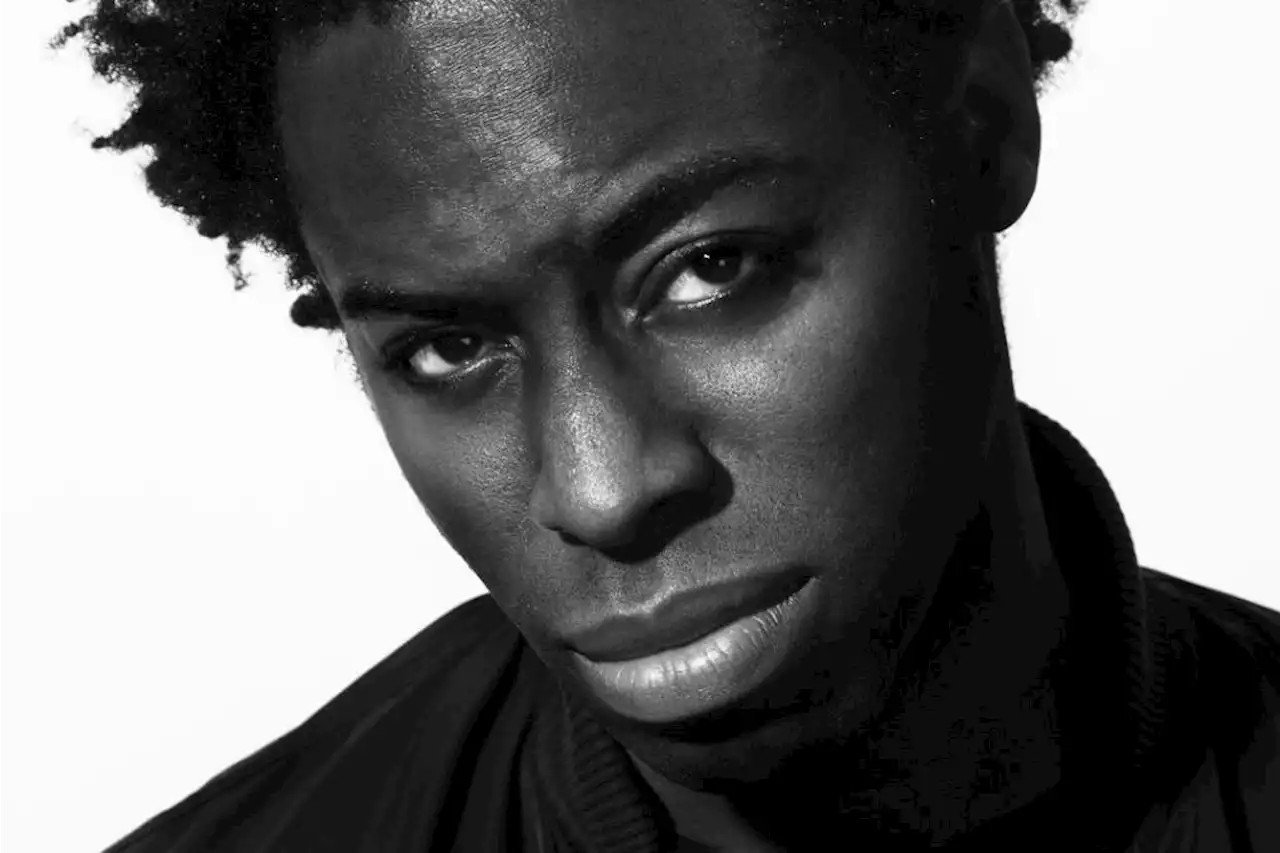 Netflix revealed that Jeymes Samuel, also known as The Bullitts, is a singer-songwriter, producer & director. Samuel previously collaborated with Jay-Z on the soundtrack for The Great Gatsby. The two will team up again to write & produce new music for The Harder They Fall. Jay-Z is also on board as a producer alongside James Lassiter, Lawrence Bender, and Samuel.

Let’s see if Jeymes Samuel’s The Harder They Fall lives up to our expectations – don’t let us down Jeymes!