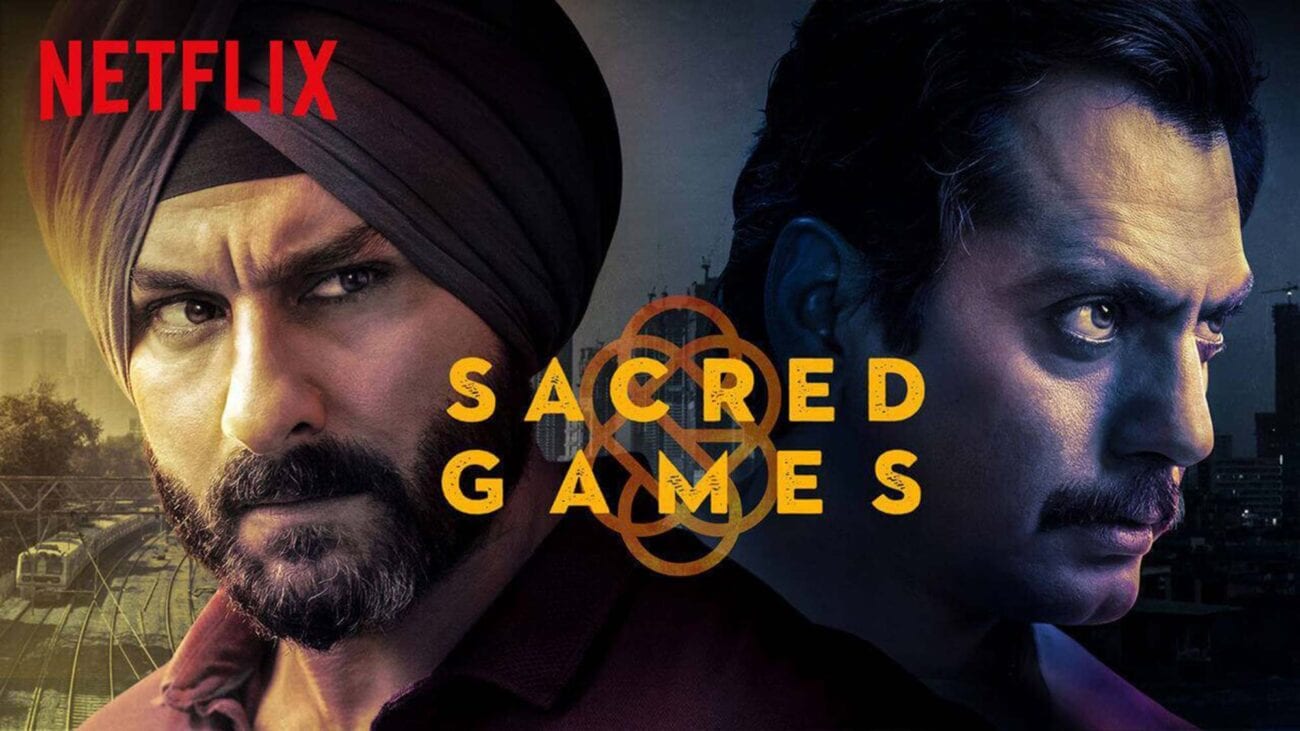 Indian cinema is frequently seen as Bollywood films – resplendent in sweeping dramatic romances & massive dance numbers. Yet India has more to offer in terms of artistic, intelligent content than the mainstream movies coming from Mumbai.

The Netflix original series Sacred Games is a different Indian series, standing out for a gritty story-line brimming with harsh language & violence. The plot follows the lives of two men as they run parallel to each other in the dark recesses of underground crime. The story may be a bit more grim than what India is known for, yet the series opens up a complex narrative of the darker side of human behavior.

If you’re looking to expand your take on Indian television, Sacred Games is definitely the place to start. 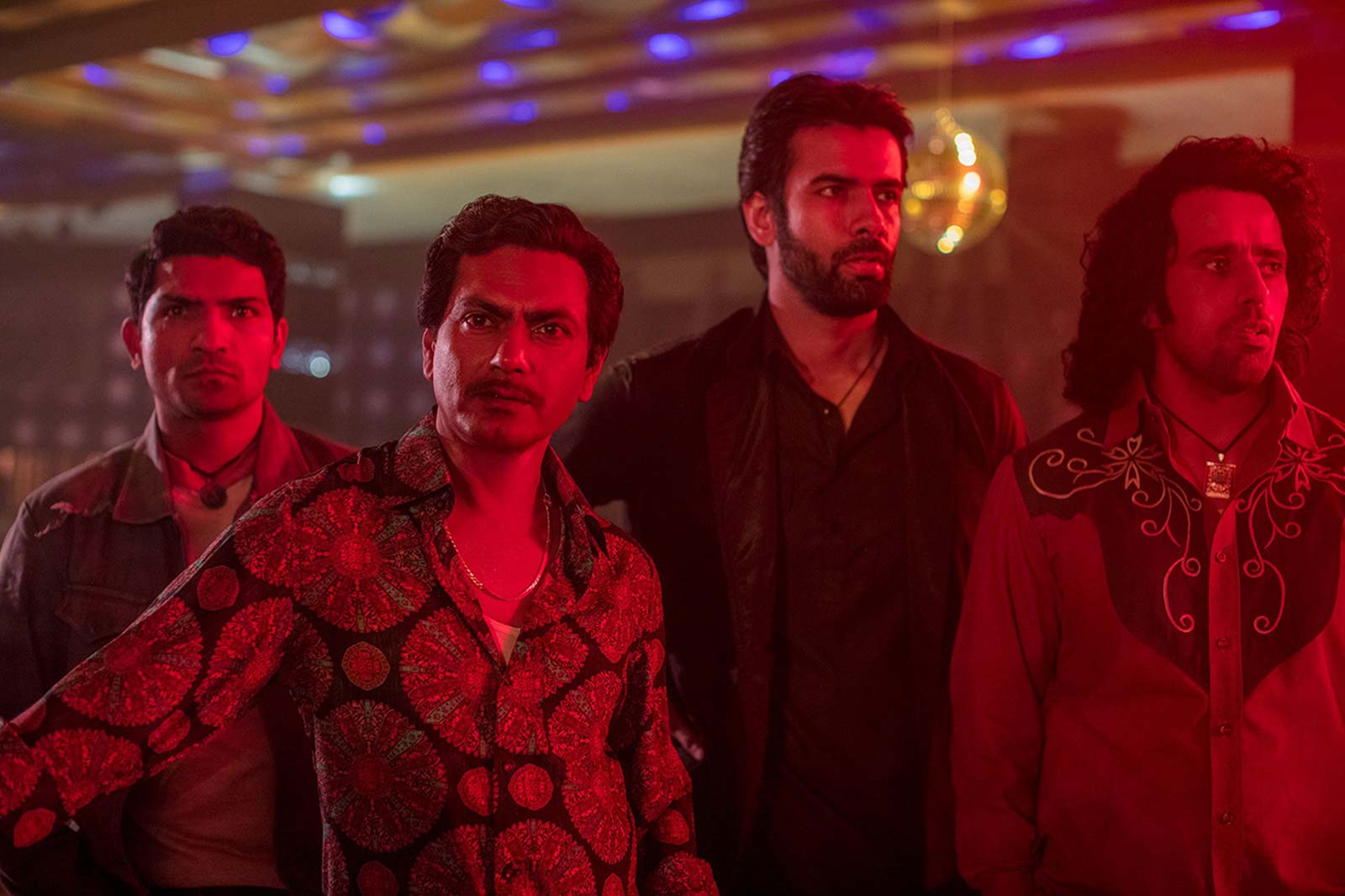 Sacred Games is based on a novel of the same name by Vikram Chandra and takes us along on an investigation performed by Sartaj Singh (Saif Ali Khan), a police inspector frustrated by the rampant corruption in the Mumbai police force.

Singh receives an anonymous call from infamous crime lord Ganesh Gaitonde (Nawazuddin Siddiqui) who informs Singh he has twenty-five days to save the city. Singh delves deep into Gaitonde’s past, which manifests in the show as a series of flashbacks detailing the beginning of Gaitonde’s criminal enterprises.

As he learns more about Gaitonde, Singh also discovers his own family is wrapped up in the shady dealings of the Indian mob, and even more sinister criminal groups. The second season of Sacred Games expands to include the character of RAW officer Yadav (Amruta Subhash) who is also investigating a group associated with Gaitonde, a group that has apocalyptic aspirations. 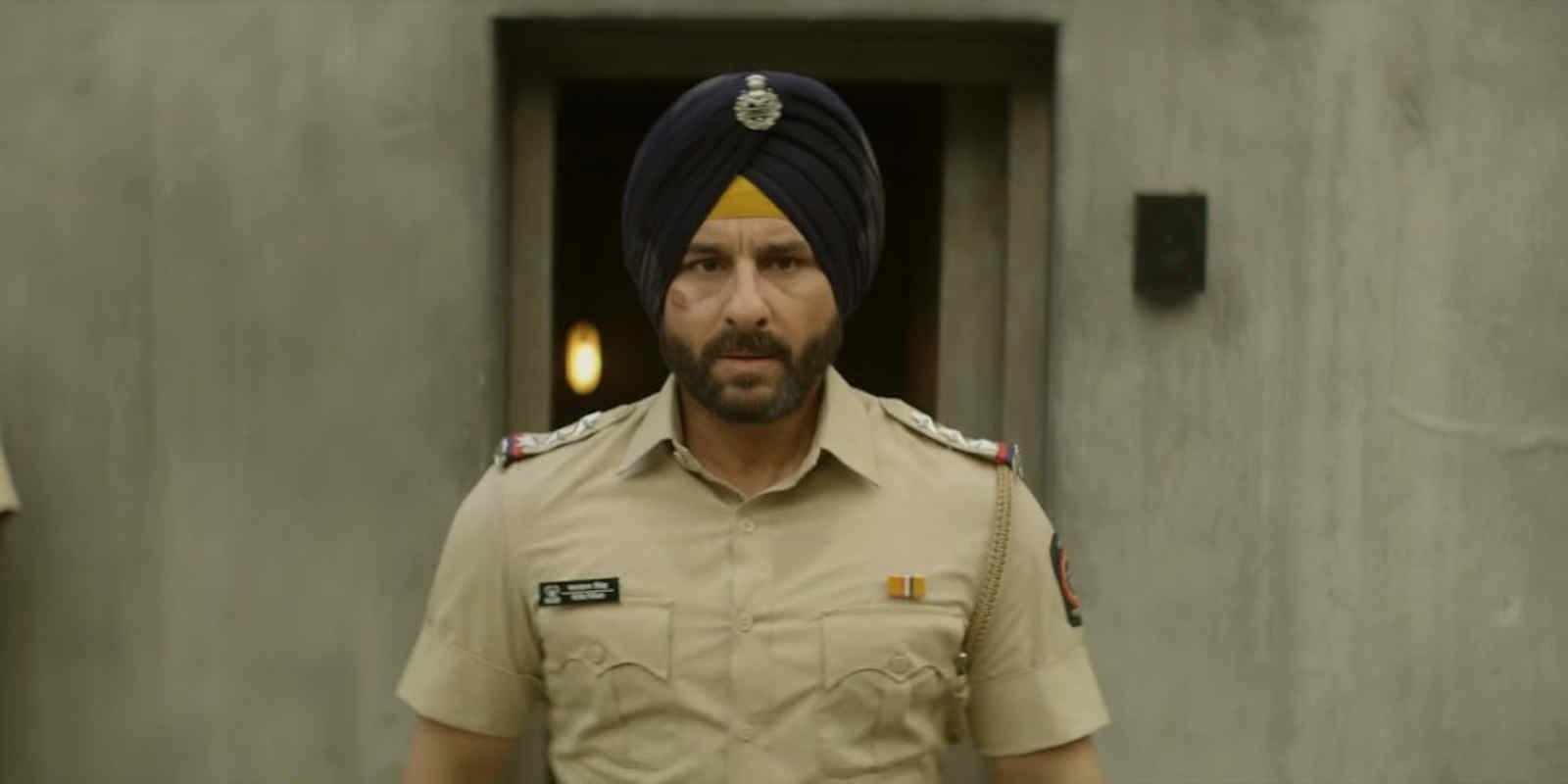 The Indian take on a crime series

Sacred Games follows a similar cat-and-mouse game we’ve seen many times in crime thrillers. However, along with the pulpy noir trope the story indulges in snippets of philosophical thought that connects the scenes of Gaitonde & Singh.

The beautifully shot scenes remind us of the grand scenes of Bollywood dramas, but instead of whisking us away, our feet remain firmly on the ground as the intrigue builds and culminates into action-packed sequences with some truly bloody endings.

Sacred Games is reminiscent of Hollywood gangster films, but it also features elements of European noir flicks while maintaining an Indian style. It’s difficult to get a feel for the series at times with so many different influences tugging it along. 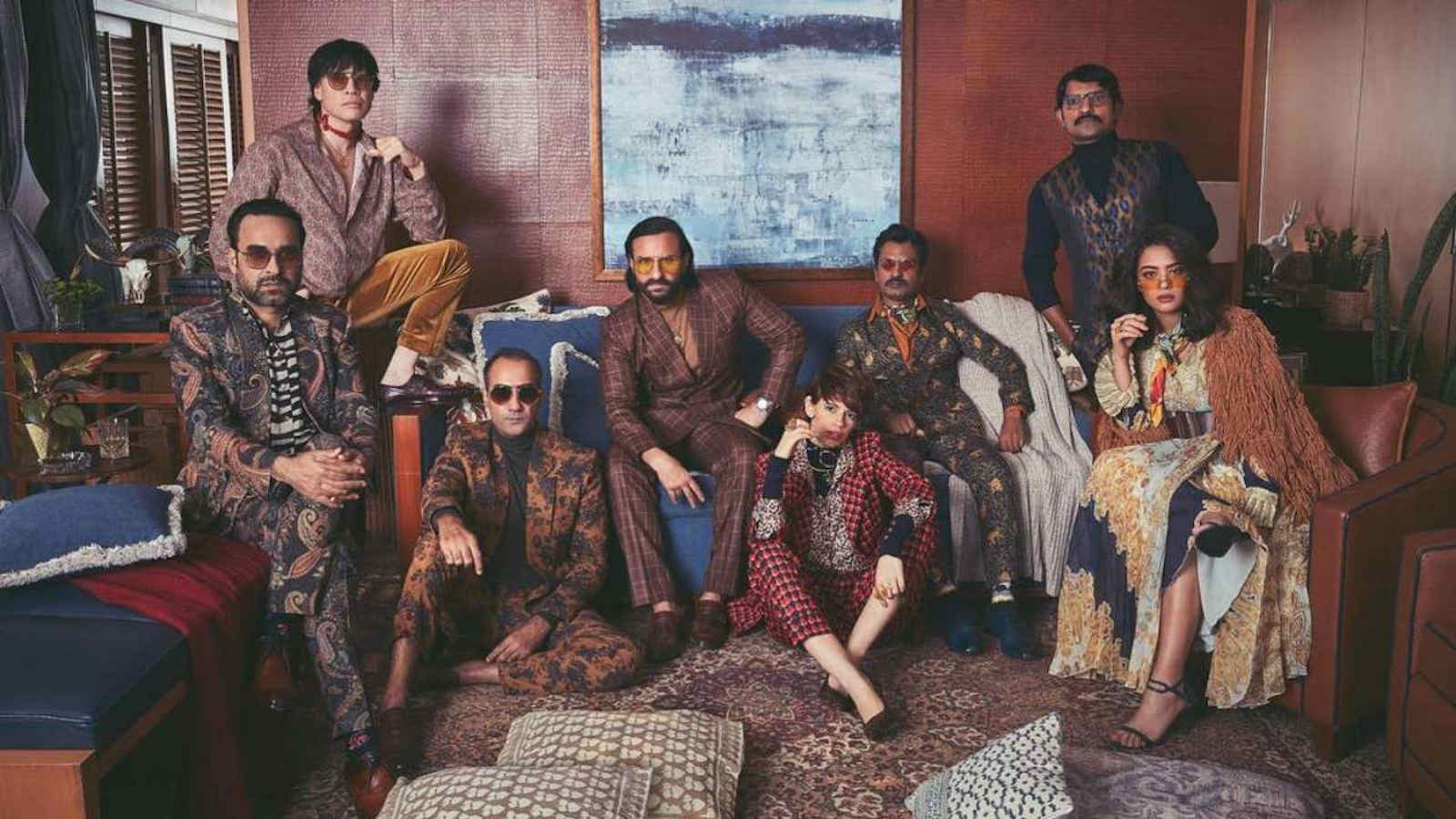 There are deeply rooted themes of Indian social & political issues as well as religious controversies that sometimes fly over the heads of a western audience. At the same time, Sacred Games is a wildly provocative series as far as Indian standards go. The show straddles the appeal between the two audiences, trying to get a foothold in both. 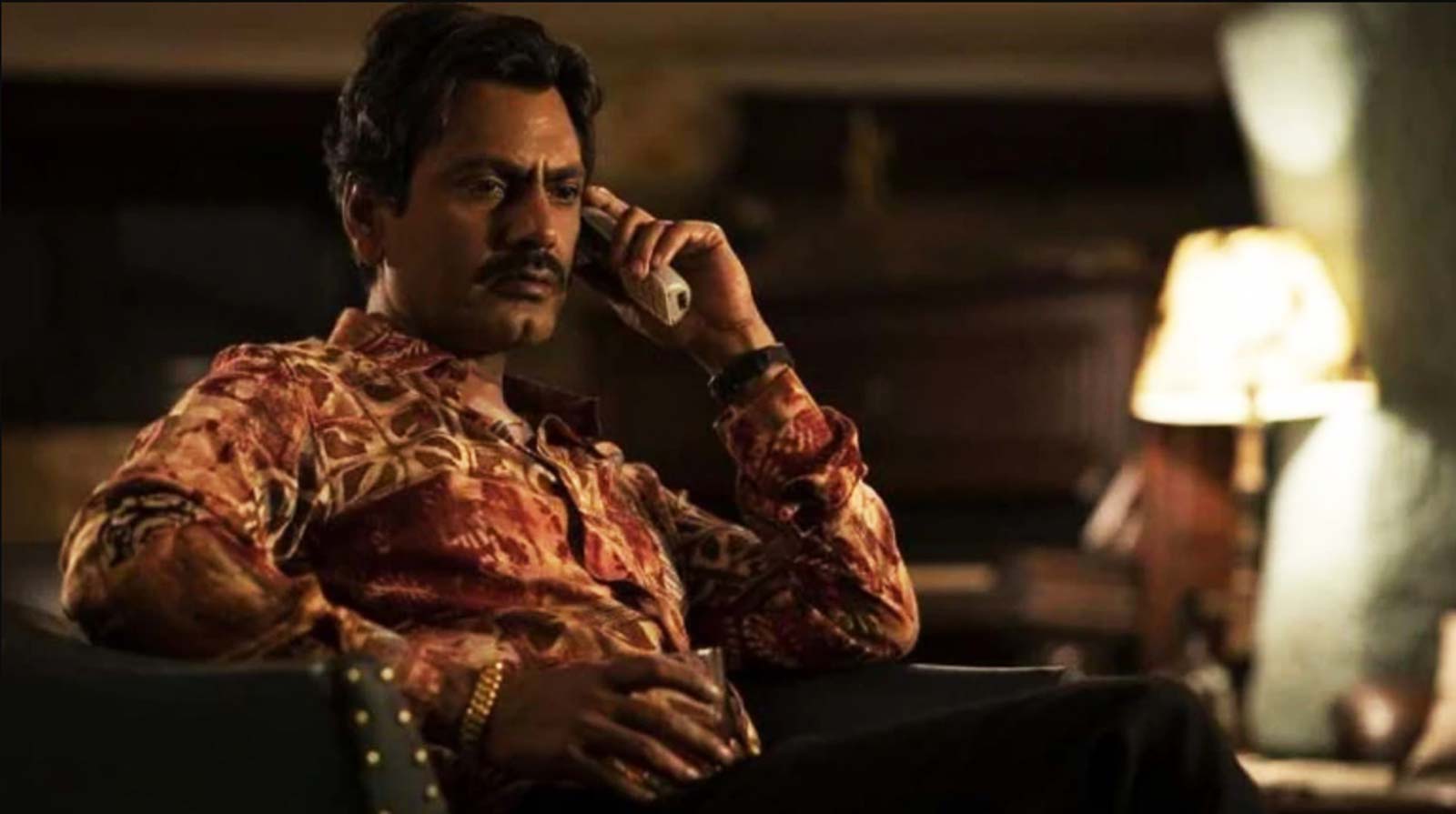 Already Sacred Games has made waves in India – and not in the best way. The series bypassed the Indian censors by appearing on Netflix’s streaming service but the show’s themes of political intrigue embroiled the streaming giant in a court case over their portrayal of an ex-Indian prime minister.

The violence in the show is intense and there is a fair amount of profanity laced in the dialogue, yet nothing that would cause a western audience to bat an eye. For India though, Sacred Games is a whole new ballgame which might be a little ahead of its time.

Nevertheless, if anyone can appreciate violence & profanity in a gritty crime world it’s western viewers. As our film watching history goes, it tends to be the darker, the better. Sacred Games is a chance for Indian cinema to permeate deeper into a global film experience and allow international audiences another lens into a different culture. 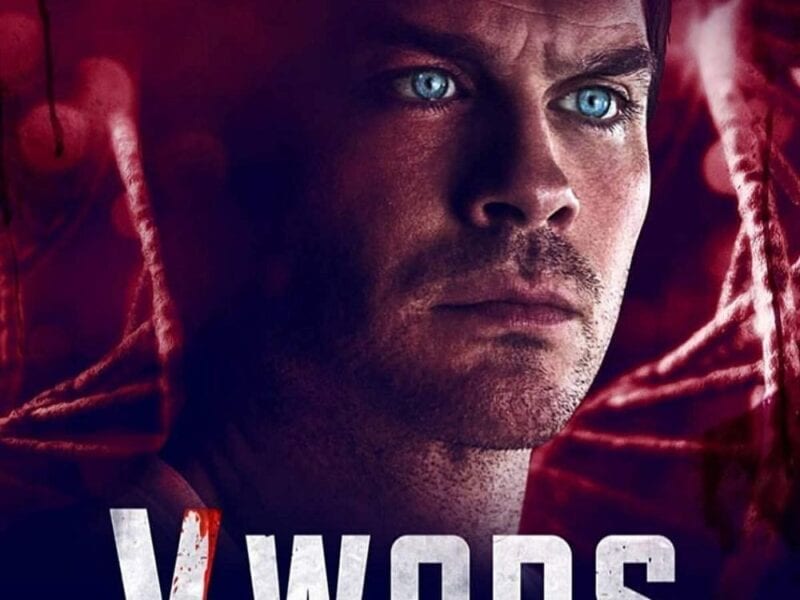