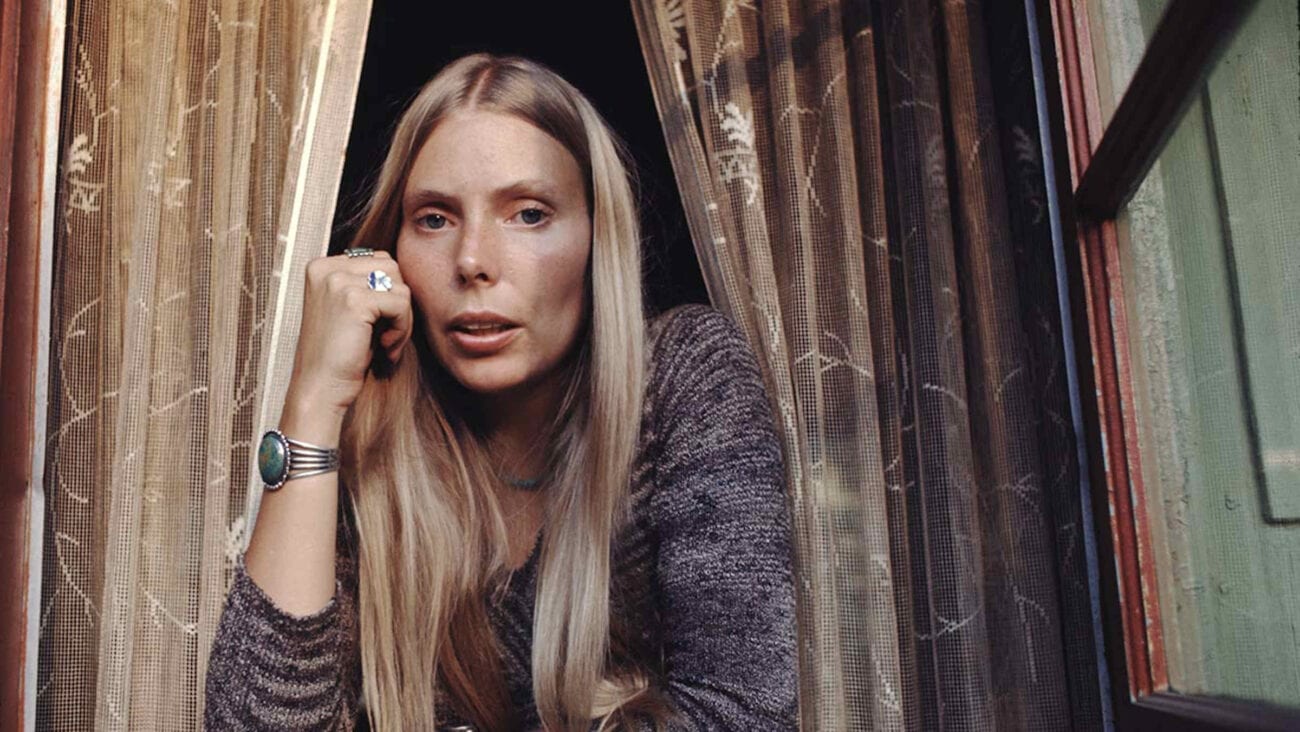 ‘Laurel Canyon: A Place in Time’: The music documentary you need to see

Music of the 60s & 70s, that rock ’n’ roll that saved our mortal souls, was like no other music America had ever experienced. It echoed the sentiments of a changing world and brought to the forefront issues of race, gender, war, and class.

Through the lens of Alison Ellison’s documentary Laurel Canyon: A Place in Time we see the inner workings of the musicians who crafted that music. In the dreamy Hollywood hills, nestled between Sunset Boulevard & Mulholland Drive is Laurel Canyon. Like a musical Mt. Olympus, Laurel Canyon housed a decade’s worth of lyrical gods like the Doors, Joni Mitchell, Crosby, Stills & Nash, and Frank Zappa.

The two-part documentary by Ellison brings us into the glory days of Laurel Canyon, an era that ended in 1975, but left behind an immortal music legend. 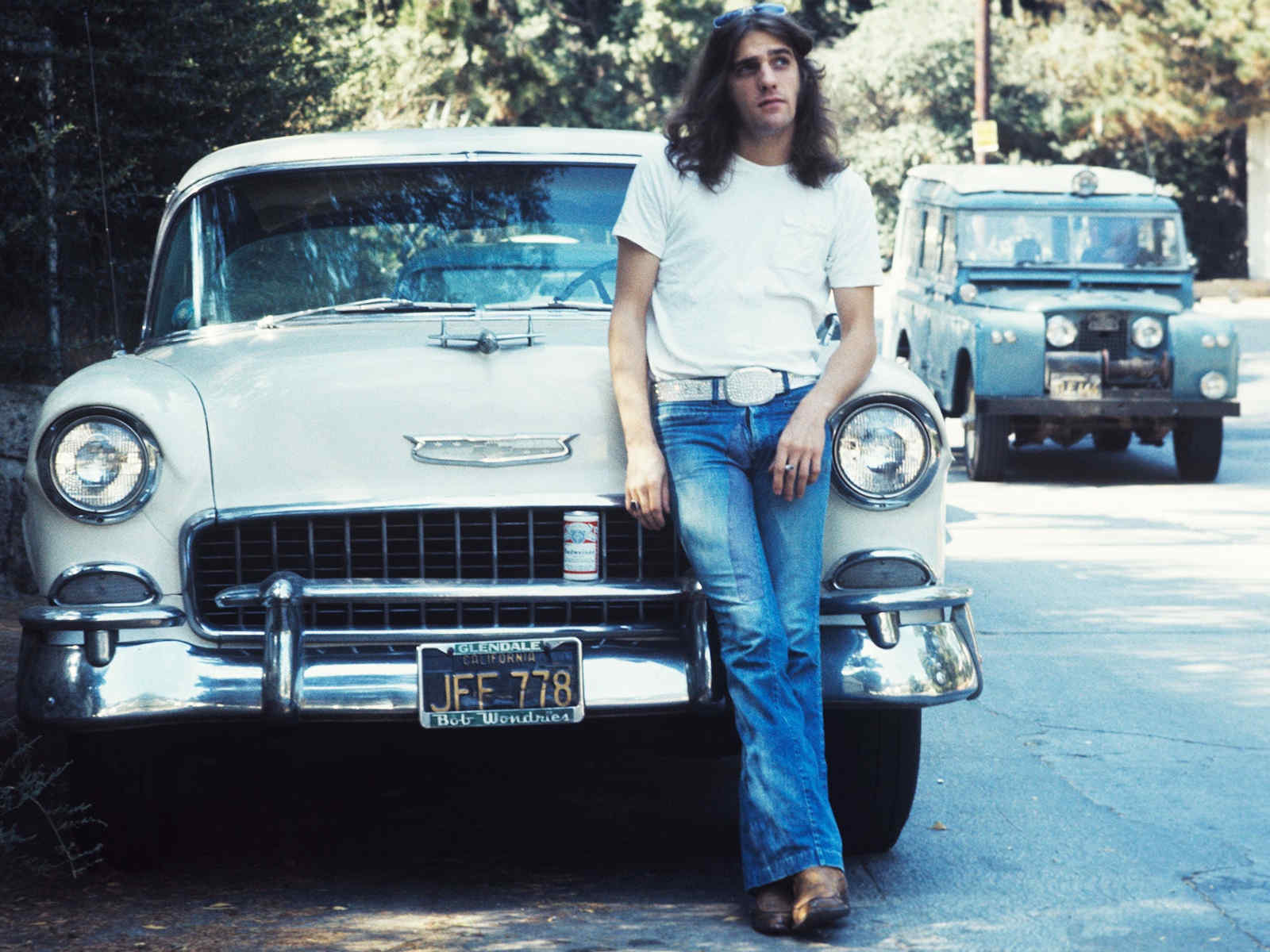 Laurel Canyon: A Place in Time works to immerse its audience in the content of its piece so we can truly grasp the meaning of the film’s subtitle of Laurel Canyon as an “experience” rather than a physical location. “Experience” might be a bit far-out but it’s an apt description for the psychedelic, free love atmosphere that grew from the collective creativity of the Canyon’s inhabitants.

Ellison’s film uses a mix of stills, B-roll footage, and interviews from the era’s hey-day that allows us to dive into that “experience”. The only talking-heads segments are far and few between and are delivered by the photographers who captured these moments.

The rest of Laurel Canyon: A Place in Time is narrated by the musicians themselves which serves to make us feel as if the music legends are telling their stories directly to us. 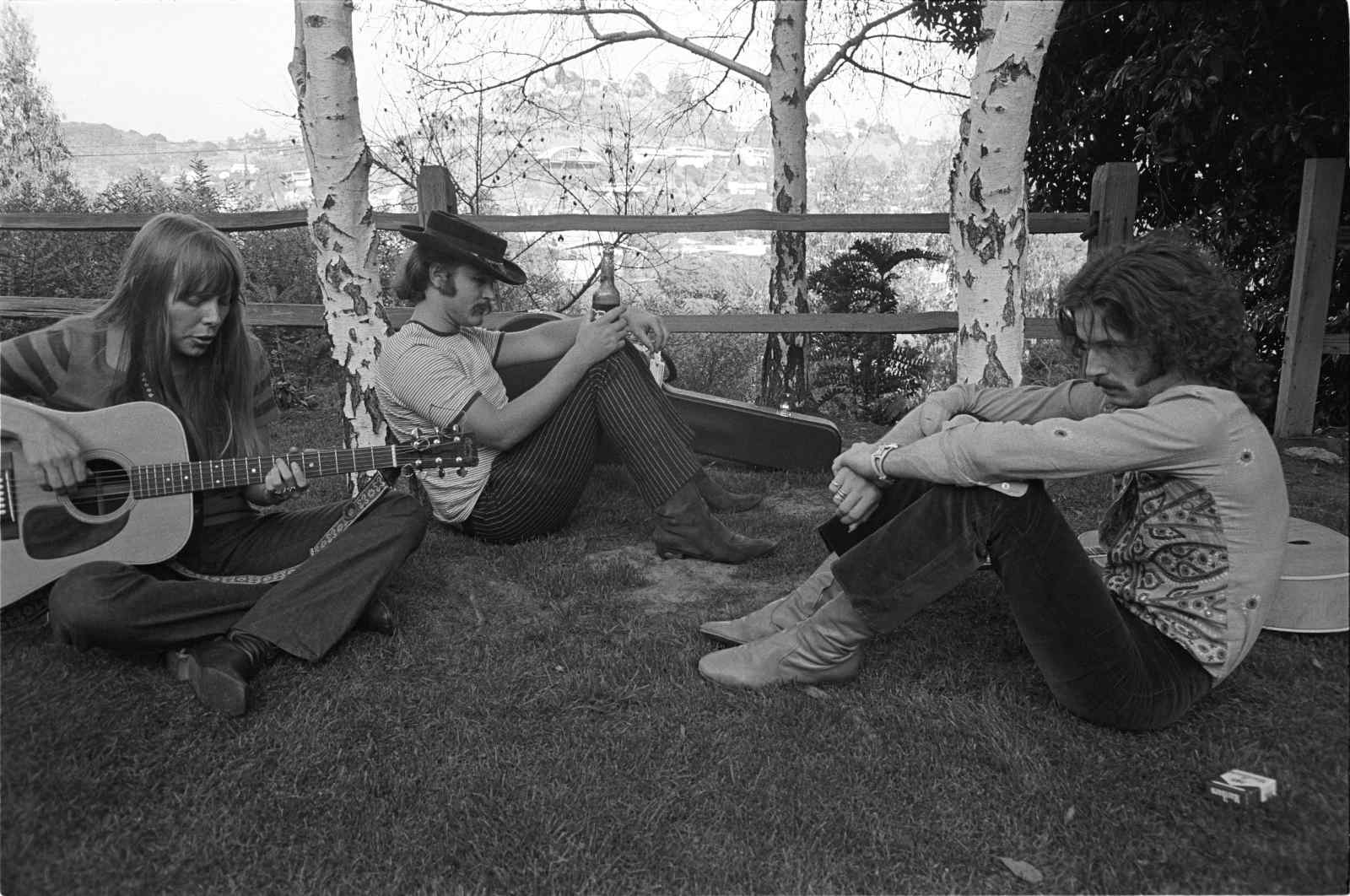 The first part of Laurel Canyon: A Place in Time shows us the birth of the community. It was a little slice of California heaven, set in the country but also close enough to the city to easily access some swinging LA nightlife. The musicians trickled in during the 1960’s and transformed the Canyon into a happenin’ place.

It was a hedonistic delight where drugs & booze flowed freely and free love was the name of the game. People would flit from house to house as Micky Dolenz from the Monkees remembers “not even knocking”.

In the wee hours of the morning, partiers would return from a night on the town, open their doors & their whiskey bottles, and the music of the age would waft through the Canyon. 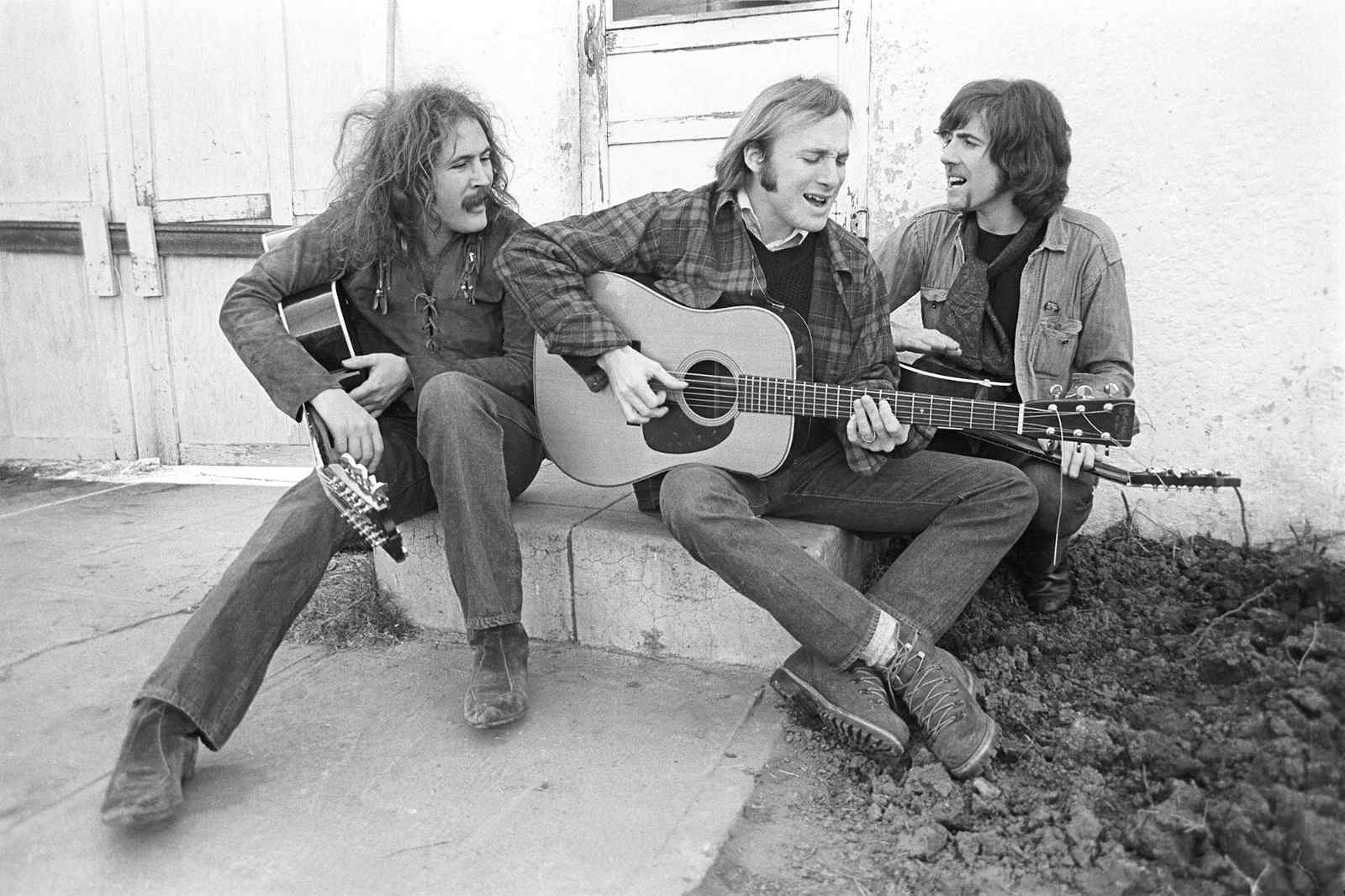 In Laurel Canyon, musicians did more than just swap spit & STDs, they formed bands, broke up, experimented, and inspired each other. The Canyon was where Crosby, Stills, & Nash were formed, where Peter Tork joined the Monkees, and the Mama’s & the Papa’s had their on-again, off-again relationships. 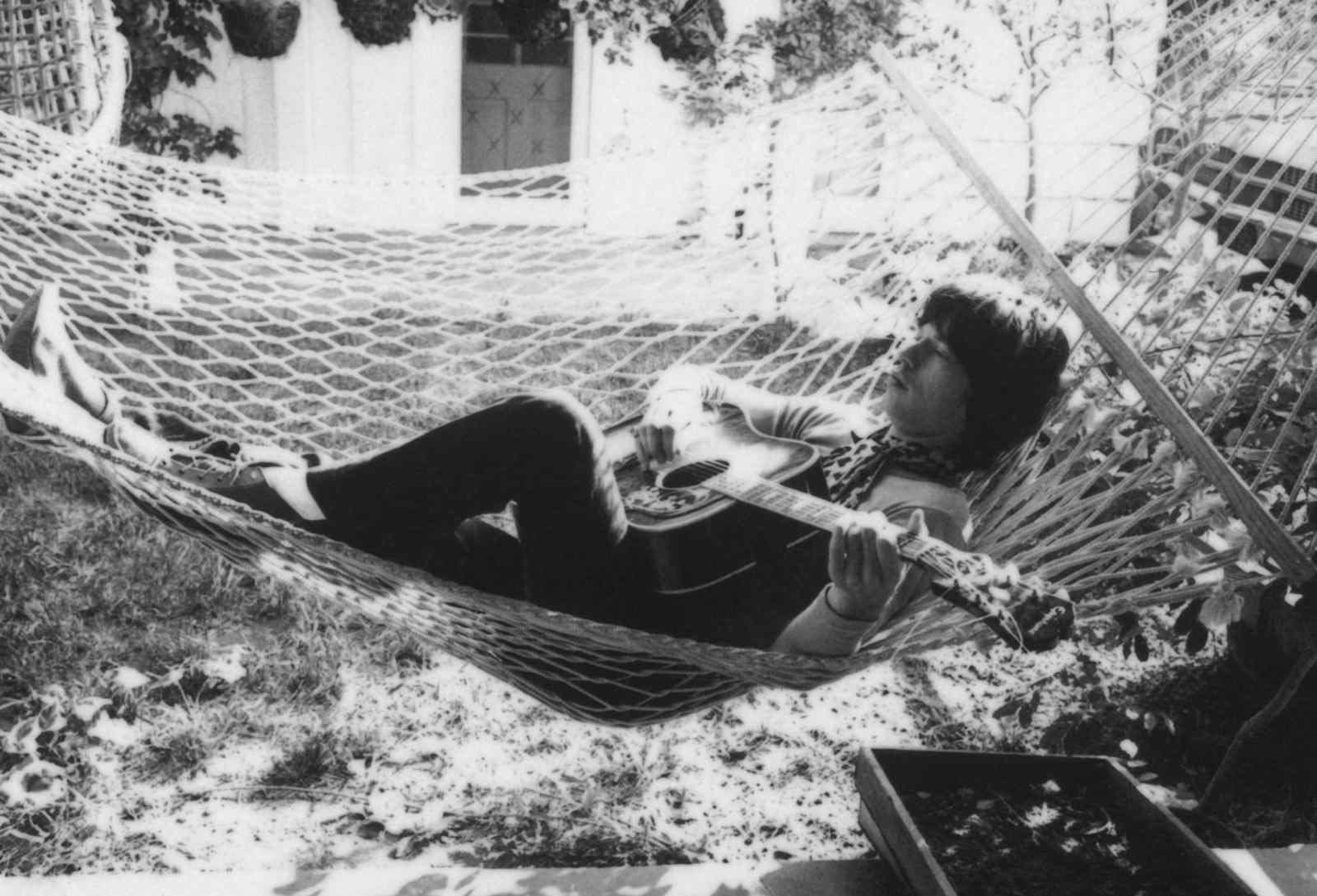 The times, they are a-changin’

The legacy of Laurel Canyon faded through the early 70s. The pinnacle of the 60s counterculture music movement, Woodstock festival, passed into legend and in the latter half of Laurel Canyon: A Place in Time, we see the young generation of 70s musicians move in, while the 60s crowd either faded into obscurity or made their way to richer neighborhoods like Bel-Air.

The carefree, feel-good vibes of hippie love were burdened by the turmoil of the Vietnam War & the harsh reality of the Civil Rights movement. But the shadow that cast a pall over the whole of the Canyon were the Manson murders, a crime that hit close to home as Manson and his followers were frequent participants in Laurel Canyon festivities.

A generation lost in space

As the next generation lost the idealistic fervor of the hippie age and instead subscribed to a more consumer-centered philosophy, Laurel Canyon ceased to be. Such a place could only exist in the pure ideals of music as an art form, buoyed up by the camaraderie of community.

Laurel Canyon: A Place in Time gives us a taste of what it looked like to be a part of such creativity, to participate in a movement that would leave an indelible mark on the world of music and in turn, shape the course of history.