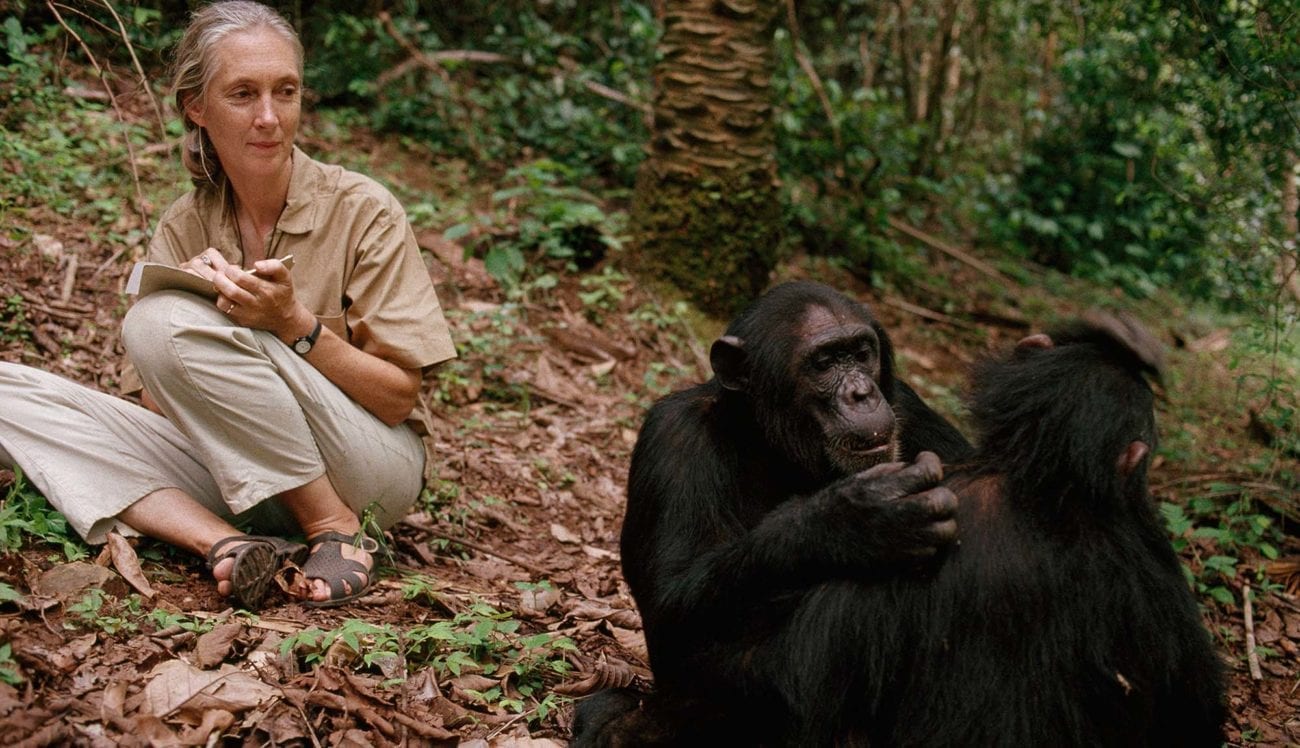 ‘Jane’: A moving study of a scientific pioneer

Verdict: Jane is a moving masterpiece, utterly and completely captivating. Using hundreds of hours of archive footage from 1965, the documentary paints a portrait of a young woman entering into a new realm of scientific discovery. What we see is humanity coming face to face, for the first time, with its evolutionary past, a symphony of the beauty of life and everything in it.

We follow Jane Goodall, just 26 years old in this first expedition, destined for the Gombe forest in Tanzania to study chimpanzees. Her study is tentative at first, as the chimps flee whenever she draws near. But as the curtain unfurls, we see Jane realizing a childhood dream of living among animals. Without any university education, she is thrust into data analysis and chimpanzee observation.

The original 1960s documentary used only a taste of the footage we see in Jane. It’s obviously a loving dedication to this very special time – not just in the scientific world, but in the Goodall’s personal life. It’s a love story, at the centre of it, with Goodall torn between work and family.

The joyous score by Philip Glass (The Truman Show) helps creates a real sense of awe, though the documentary becomes overwhelming at times, especially in depicting violence. We admit to crying just a bit when the story took a turn for the tragic. Jane manages to evoke Goodall’s feelings of that time, observing chimps with nothing but hearsay to guide her. Sitting on river banks or in the thick of the forest, the chimpanzees, you soon learn, are brimming with life and personality. They’re a complete wonder to watch, and Jane gets across how momentous a discovery it was to find chimpanzees in their natural habitat, to observe their behavior being so similar to ours.

The photography by Hugo van Lawick, Jane’s now late husband, extracts all the energy from chimpanzee life. The many closeups especially are stellar, every moment of humor and emotion perfectly rendered. The color restoration has clearly brought a cacophony of liveliness to the screen, but the sixties grain remaining on the print charms. The overall effect is living inside history, rather than viewing a pale representation.

Director Brett Morgen (Cobain: Montage of Heck) has assembled a documentary which will surely reap success in the coming months. Jane is an incredibly well-realized story following one of the most remarkable scientists of our time. Dealing with issues of female representation, scientific scrutiny, and the almighty work-life balance, Jane darts across tones and subjects with a spring in its step. While certainly bringing the chimpanzees to life, it’s the central titular figure, Jane Goodall, who deserves the highest celebration. This vivid and incredible story is essential viewing, proving our study of evolution and primates would not be the same without her. 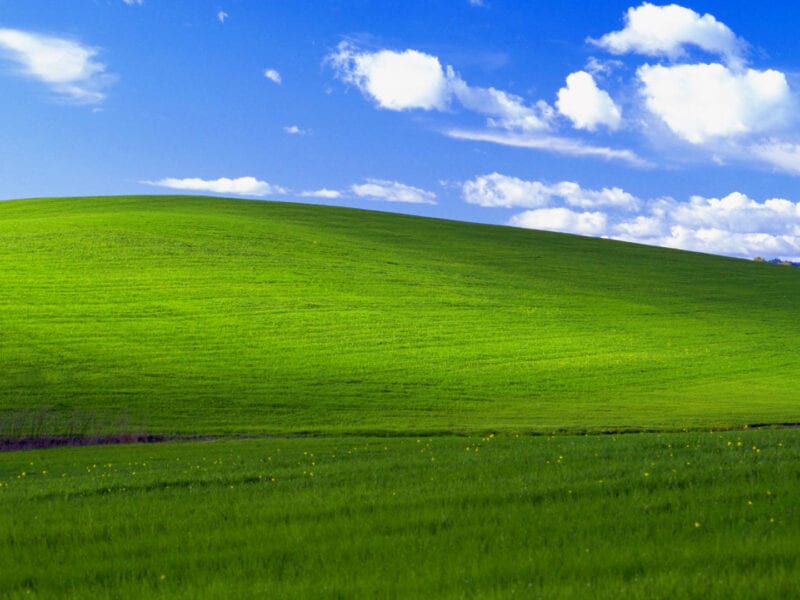 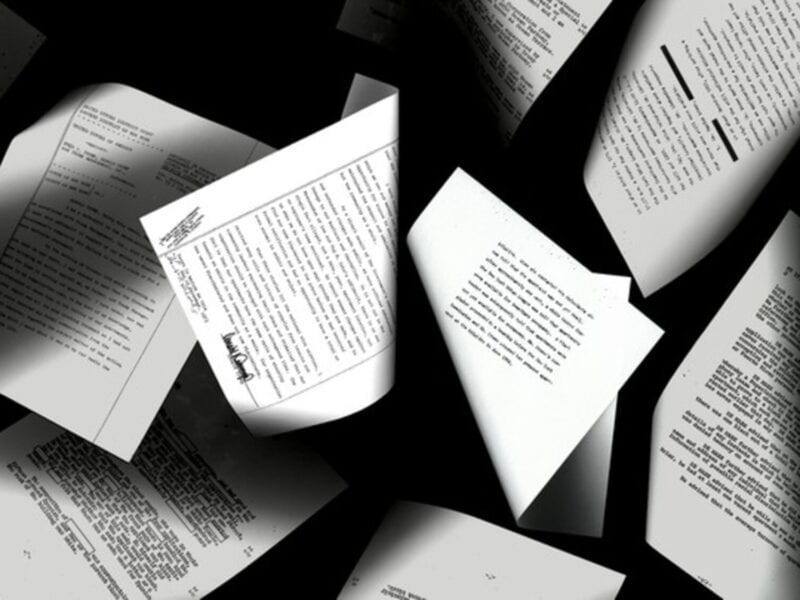 From ‘The LA Times’ to ‘The Guardian’: News publications with a racist past 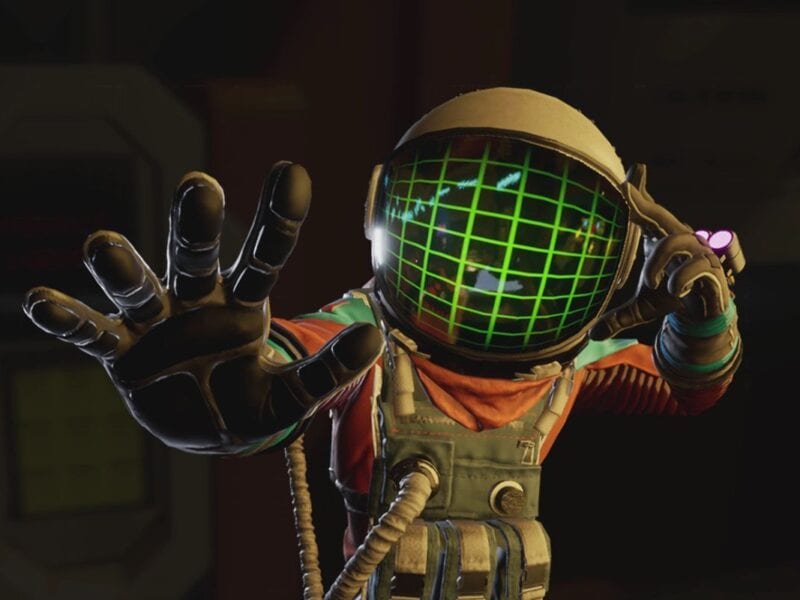