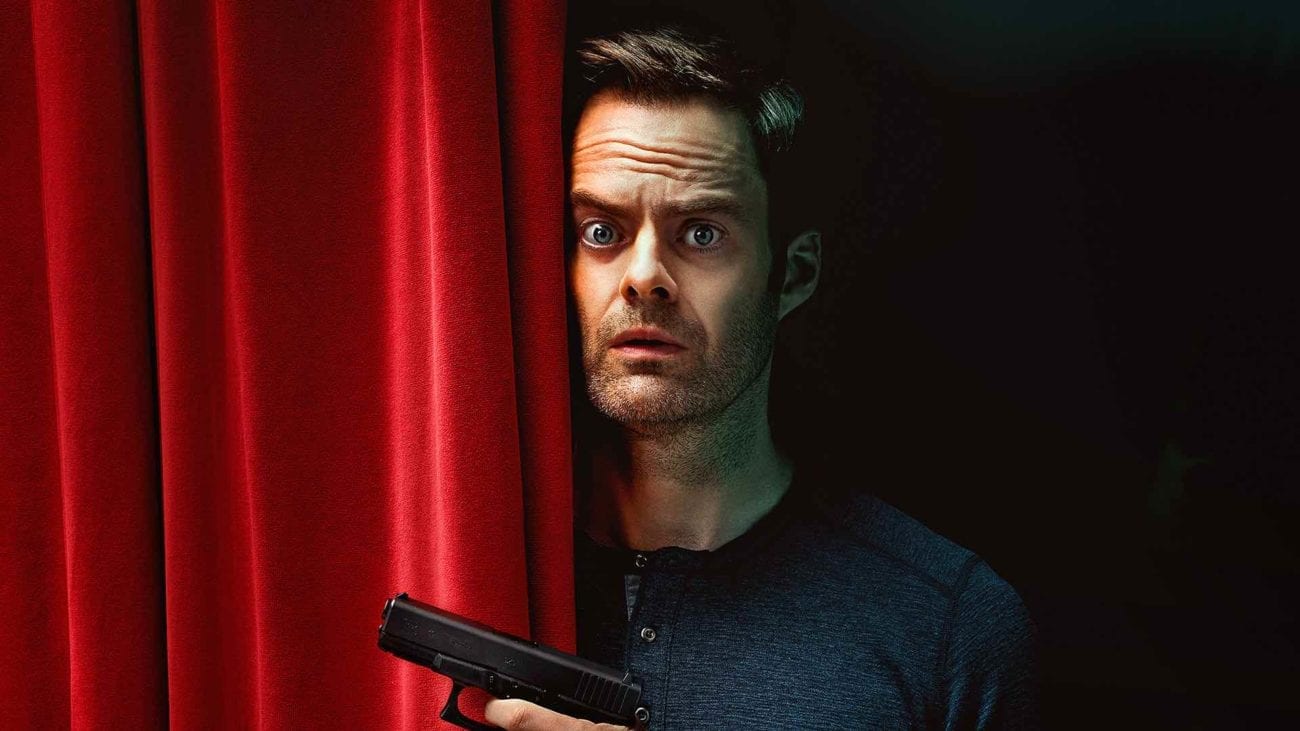 Ok, you probably know we love Barry by now. In our eyes, it’s masterfully, meticulously crafted sitcom perfection. Each beat is perfect, each gag is loaded, and the hit-man business is the perfect metaphor for Hollywood – LA is a universe where everyone is pretending and nothing is as it seems.

Barry’s the only show on TV we could call a screenwriter’s dream. The skill on display in each episode moves every action forward – as well as tickling our funny bones. While we’re a little bummed we haven’t seen any killings yet this season, we’re excited by all the character development. The core bunch are just as self-obsessed and -serving as they were in season one.

Barry’s a ghoulish watch, witnessing the characters feeling all the feels of S1’s fallout: the death of Detective Moss, Barry’s continual nervous breakdown, Sally (Sarah Goldberg) booking more parts, but not what she hoped for. NoHo Hank steals our hearts every scene he’s in, and it’s a lot of fun feeling ourselves squirm as we will Barry, our antihero, to keep getting away with everything he’s done.

Here are all the reasons why HBO’s Barry is the most perfect comedy on TV: 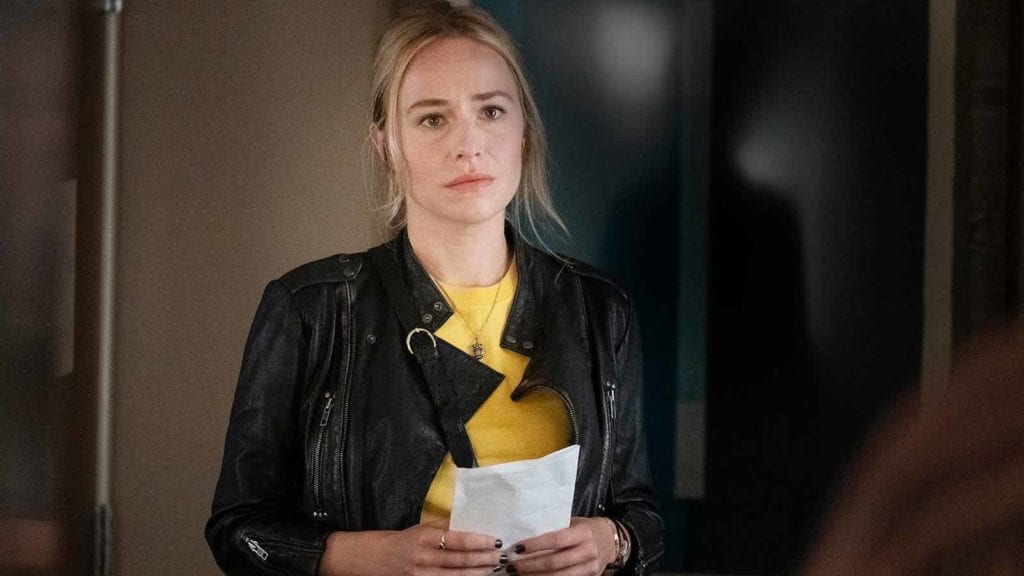 Unlike a past vigilante serial killer show, Showtime’s Dexter, which mined comedy and drama out of the mental gymnastics Dexter had to do to justify himself, Barry the character rarely shows the same self-awareness. In fact, none of the characters in Barry have any self awareness at all – and it’s the perfect LA show because of it.

Take S2E4 “What” as an example. Everyone is so ghoulishly caught up in their own world that they miss anything that doesn’t directly relate to them. When Sally leaves Sam’s hotel room, she’s so in her own head she doesn’t see Barry lurking behind the door pointing a gun at her head. 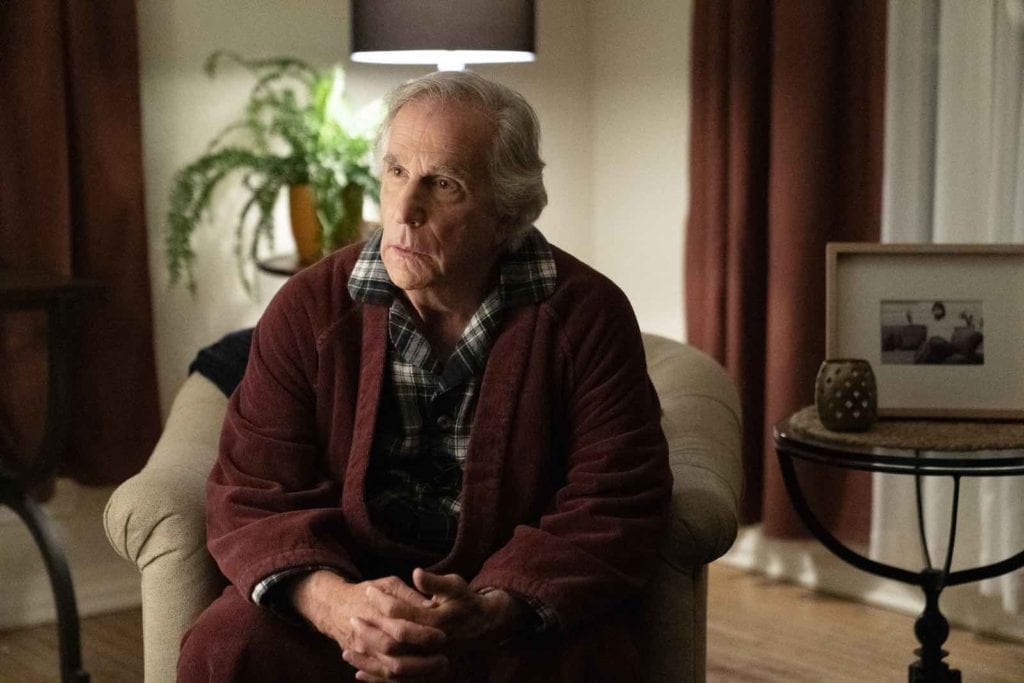 Following Barry’s revelation of his violent tendencies to Gene (Henry Winkler), Gene is so deep in his own tale of sorrow (his fractured relationship with his son Leo) that he doesn’t think about the potential ramifications of what he’s just heard from Barry (and the coincidence that people in his life started being violently murdered just after Barry showed up).

Barry is so full of his problems that he doesn’t hear Fuches’s warning on the phone, which results in Barry heading straight into danger with the police. 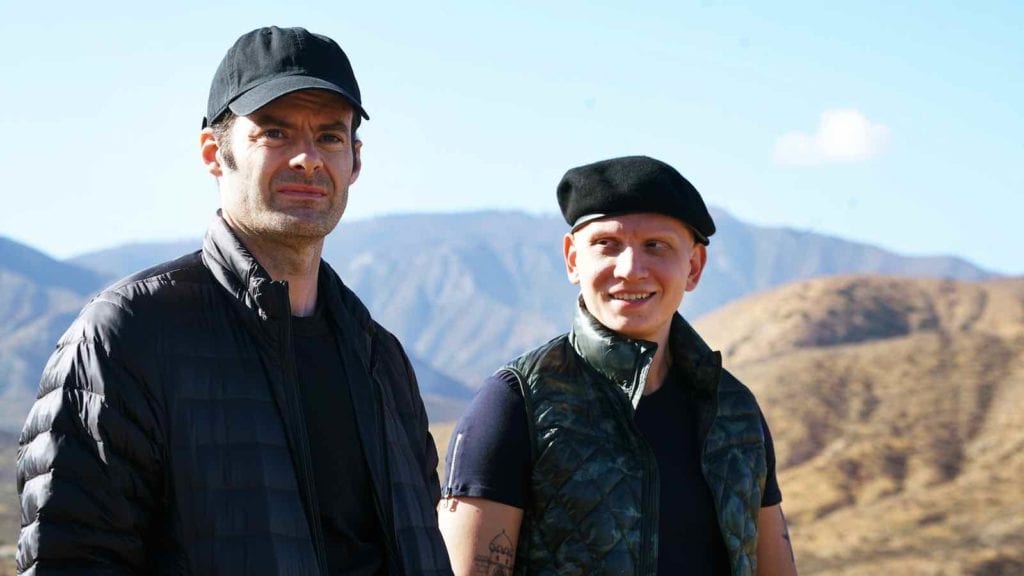 Looking back at the first season, we see a pattern of this lack of self awareness. Barry needed purpose, and Fuches gave him one. Gene and Sally never pretend to be anything they’re not.

Via Sally and mentor Gene, the writers lead a satirical assassination of the LA theater/acting scene with their realistically shallow portrayal of the life of a Hollywood acting school. These scenes are heightened by the killer-at-large hiding in plain sight amidst them.

Actually, all these characters are simply awful people:

We might not agree with their motivations, but we certainly understand them – which helps create Barry’s believable universe. 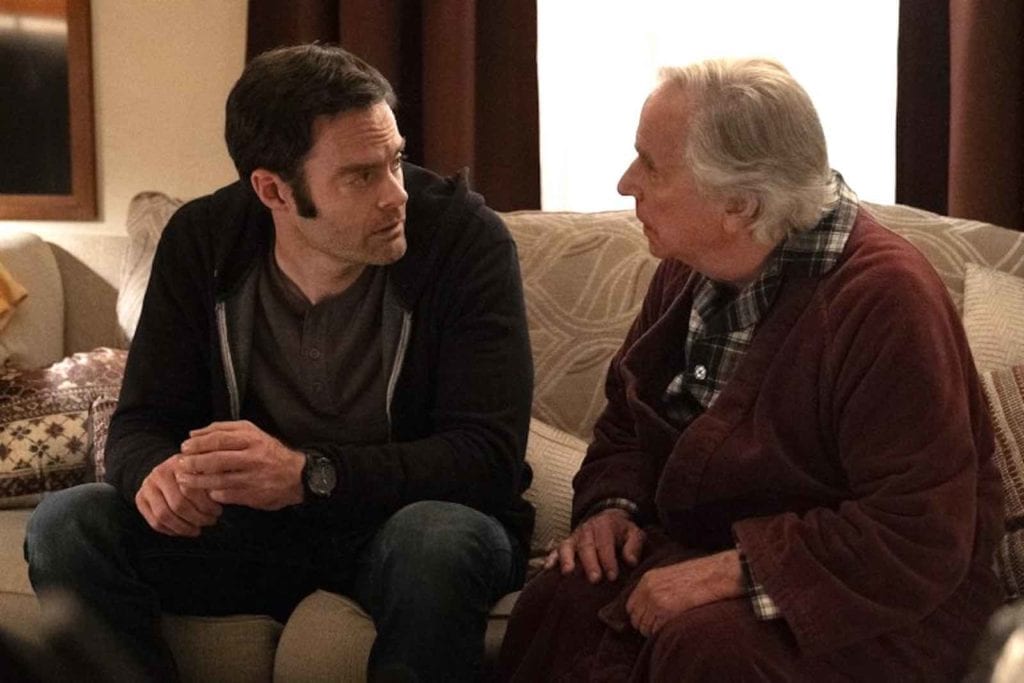 You could teach a writing course based solely on how Hader, Berg, and co. pace this show. A recurring visual motif for the show is placing a character in the foreground while something pivotal (often violent) takes place in the background. S2E4 expertly placed Barry’s hapless roommates in the foreground playing a VR videogame while Barry runs out of their apartment loading his handgun.

This is a well-worn technique of dark comedies, but Barry is perfectly suited to this kind of gag. In S1E2, Hader & Berg demonstrate this by having Barry talk to Sally about an upcoming scene, while the Chechen Mafia breaks into his apartment in the background – not only is this funny, but it allows both threads of the storyline to develop simultaneously, making full use of each half hour. 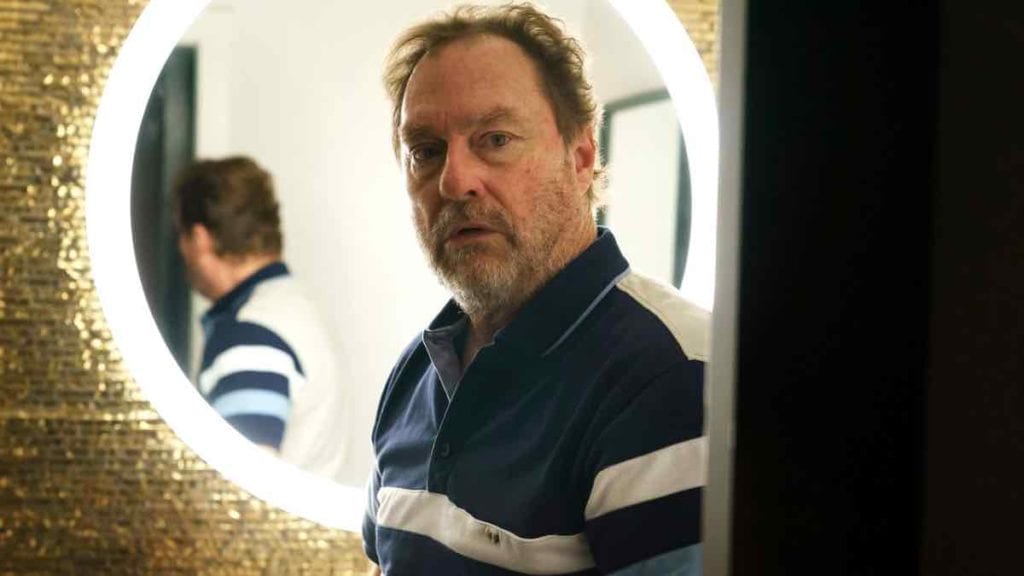 Barry is the master of absolute tonal control

What really makes Barry soar is its complete understanding of its comedy and its drama. The action scenes are tense, and the characters absolutely feel in danger, but the comedy is unaffected by the darkness that surrounds it.

S2E4 demonstrates this with aplomb. We enter the episode worrying that Sam, Sally’s violent ex, won’t make it out of the episode alive due to Barry’s bad temper – and we end the episode having found out how deeply deranged (and potentially violent) Barry really is. We’re guessing it’s not going to be much longer in S2 till we see Barry commit another murder most foul – although we hope he truly can change.

Tune into Barry on Hulu. 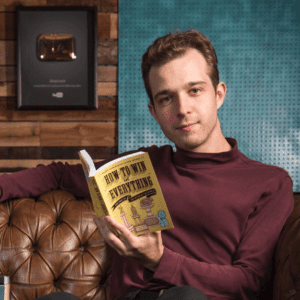 Robert Tiemstra is a writer and hermit who lives somewhere behind the Hollywood sign. When not on a movie set somewhere in the Greater Los Angeles area, he spends his time writing short stories (mostly horror, with a few fantasy thrown in for good measure), screenplays, and plays. He also directs video essays for the Youtube channel Wisecrack and co-hosts a podcast with his twin brother Matthew. He doesn’t sleep much.