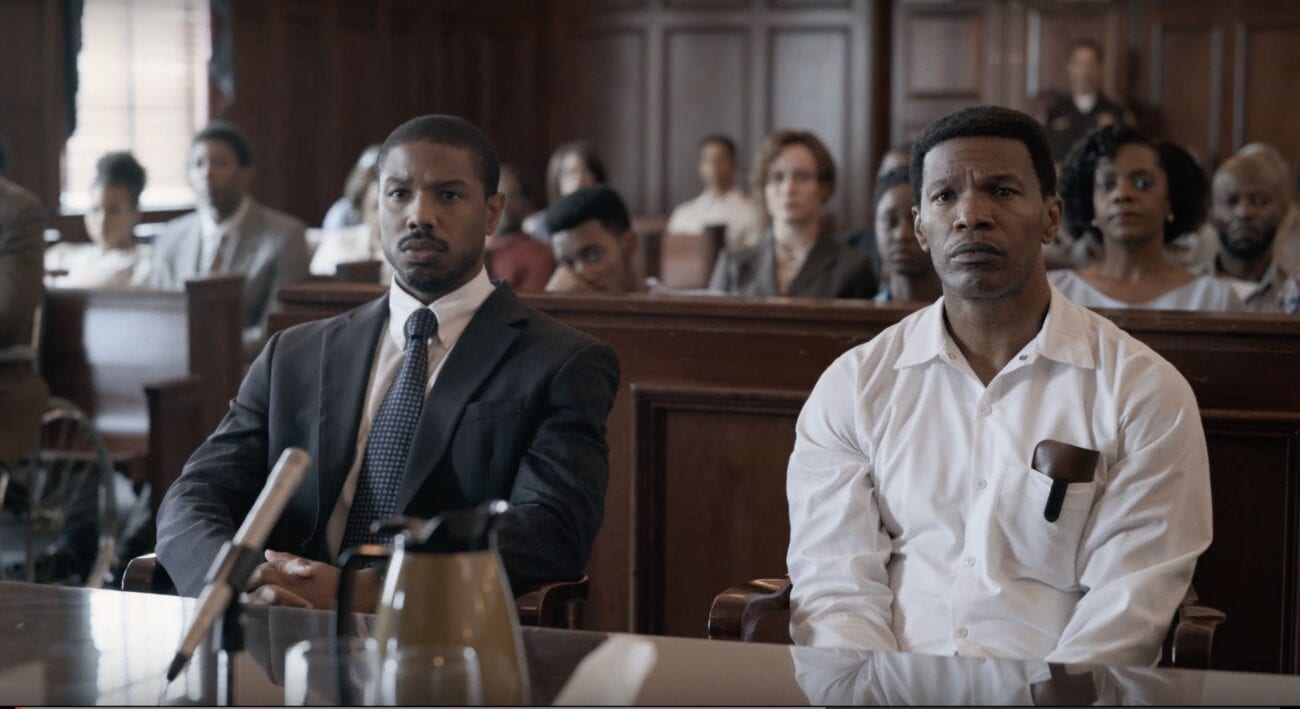 ‘Just Mercy’: Educate yourself on BLM and watch these movies

The Black Lives Matter movement has made its mark in history. With non-stop protests and marches, people around the world are taking a stance on racism and unfair legislation.

At this time during the pandemic, however, not all of us can make it to protests. What we can do, however, is educate ourselves about black life in America. With knowledge, we can better understand how to bring positive change to the United States.

Films like Just Mercy feature stories that show how minorities have had to fight for their freedom, even when they’re innocent. These streamable films are some of the best you can watch now to learn more about the reality of black life in America. 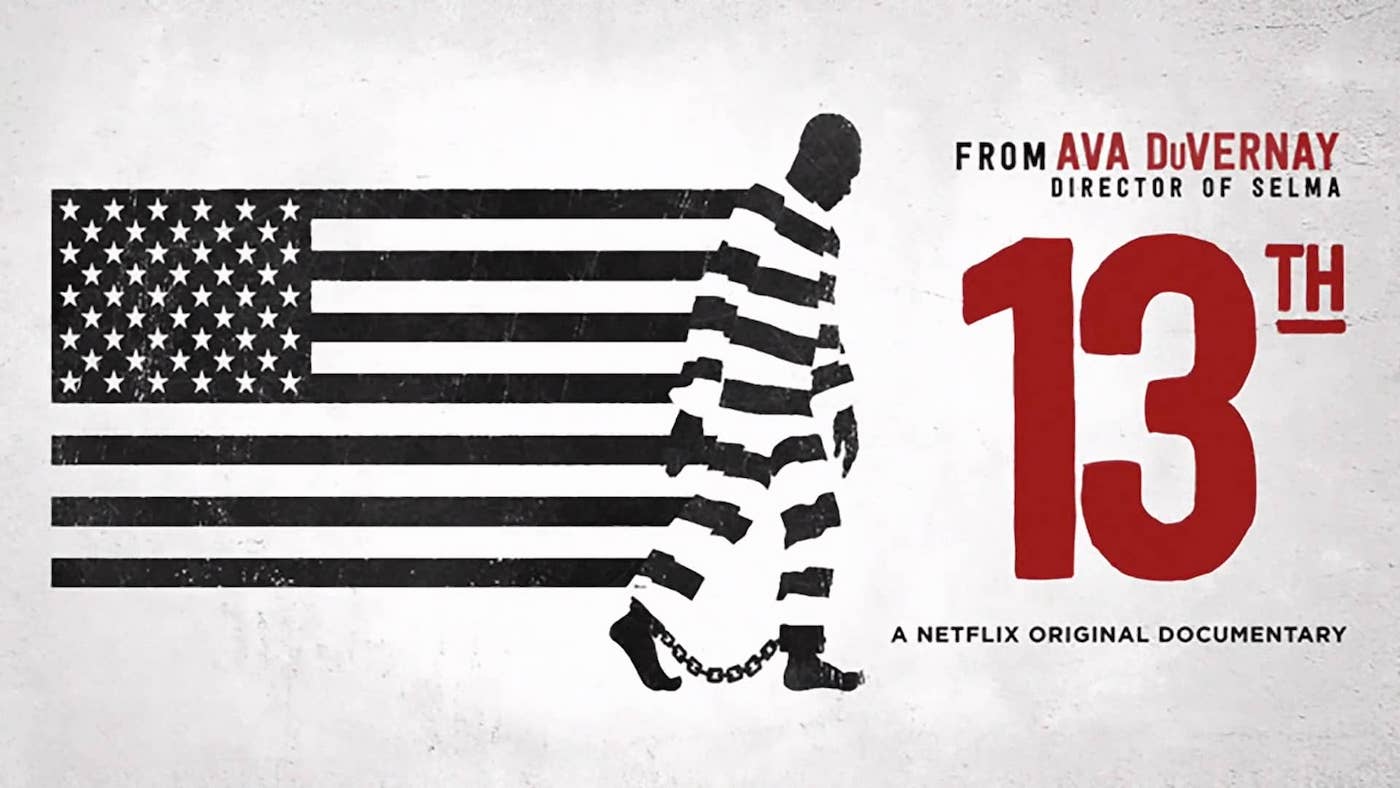 13th is an uncompromising look at the way minorities are unfairly treated by the judicial and prison systems. 13th explores history from the Civil War to present day, presenting evidence that black Americans have not been truly freed because of disenfranchisement, the prison-industrial complex, segregation, racist legislation, and more.

13th is difficult to watch, but necessary to learn how legislation has been manipulated at the expense of minorities. Featuring interviews with several prominent public figures, 13th is an excellent documentary, equally eye-opening and troubling to watch.

13th is available on Netflix.

I am Not Your Negro

While Medgar Evers might not be the first civil rights pioneer to come to mind, he was equally as important as Malcolm X and Martin Luther King Jr. I am Not Your Negro explores these three figures during the mid-1970s through letters and an unfinished manuscript by James Baldwin.

I am Not Your Negro is not only a history lesson, but a fascinating look at three of the most revolutionary individuals of the 20th century. Each had different philosophies and ideologies, but individual perspectives on civil rights. Baldwin’s excellent writing is what makes the film such a success, with its eloquent and scathing prose about the United States.

I am Not Your Negro is available on Amazon Prime and Kanopy. 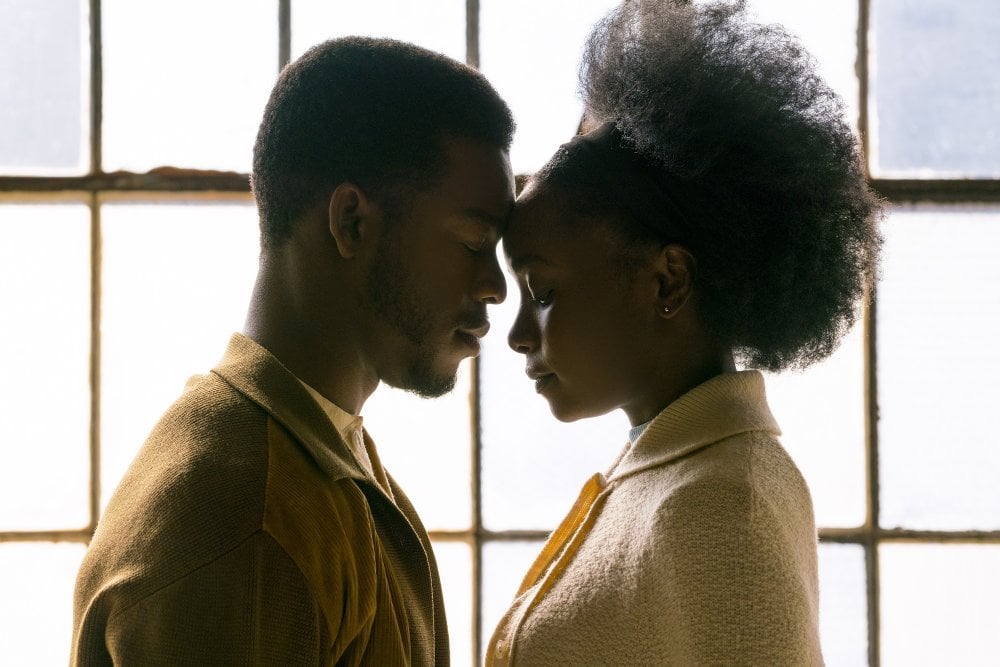 If Beale Street Could Talk takes place in 1970s New York and follows Tish & Fonny, two black childhood friends who fall in love and want to start a family together. However, Fonny is accused of sexual assault, despite having a legitimate alibi. 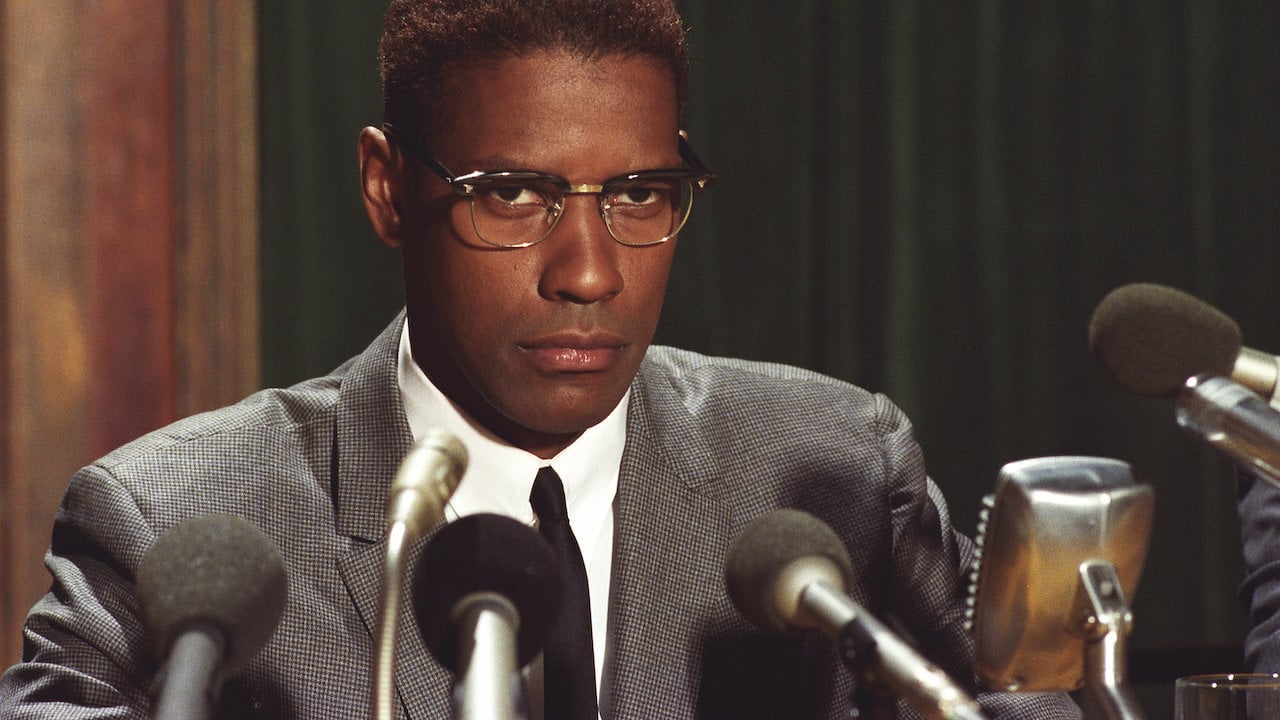 You could place a number of Spike Lee films on this list; Malcolm X is an all-encompassing look at the life of Malcolm X (Denzel Washington) and how he approached civil rights. It’s three and a half hours long, so be sure to carve out some time to watch – but every minute is worth your time.

While Lee’s films aren’t for everyone, Malcolm X presents the life story of the civil rights activist in a detailed way, making Malcolm X a great resource for an inside look at the civil rights movement of the 60s. This is one of Denzel Washington’s best performances as he melts into this larger-than-life character.

Malcolm X is available on Netflix. 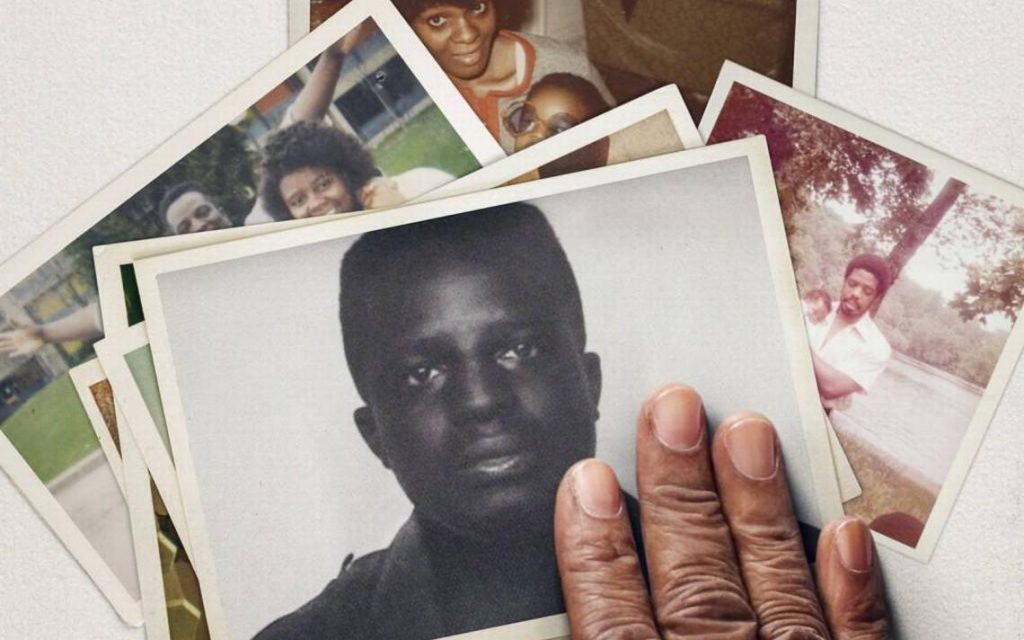 Fascinating and heart-wrenching, Strong Island is a true-crime documentary by Yance Ford. Ford’s brother was murdered by a white man, who was ultimately tried but not indicted due to a claim of self-defense.

Ford recounts his experiences with his brother, which brings you closer to the story’s moving plot. Strong Island features intimate interviews and narration from Ford, who reveals his own journey along with guilt over his brother’s death.

Strong Island is available on Netflix and the Netflix YouTube channel for non-subscribers.