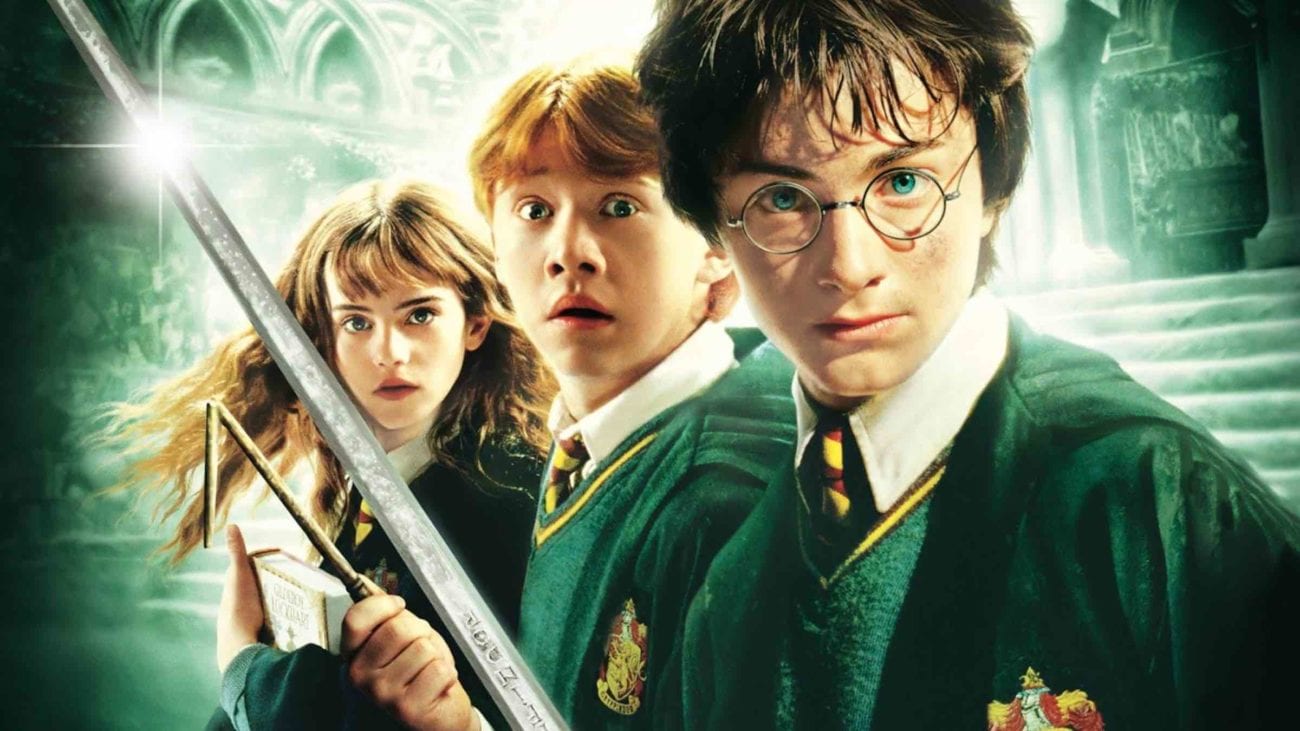 Wingardium leviosa! Time for Film Daily’s magical Harry Potter quiz. (It’s magical because it tells you your quiz score after a mere press of a button . . . or something.) J.K. Rowling is responsible for bringing the great wizarding school of Hogwarts to life. The Harry Potter franchise is known around the world; there are even theme parks in its honor. Trip to the Wizarding World, anyone?

It all started with Harry Potter and the Sorcerer’s Stone, and ended with Harry Potter and the Deathly Hallows: Part 2. Witchcraft and wizardry were brought to life over an entire decade, creating an enormous worldwide cadre of fans. The franchise isn’t over though, as the new generation can experience the magic with the two Fantastic Beasts movies (which the less said about them, the better).

We honor the Harry Potter franchise with our quiz for wizards and witches. Tweet us your score @FilmDaily and let us know your favorite Harry Potter film! 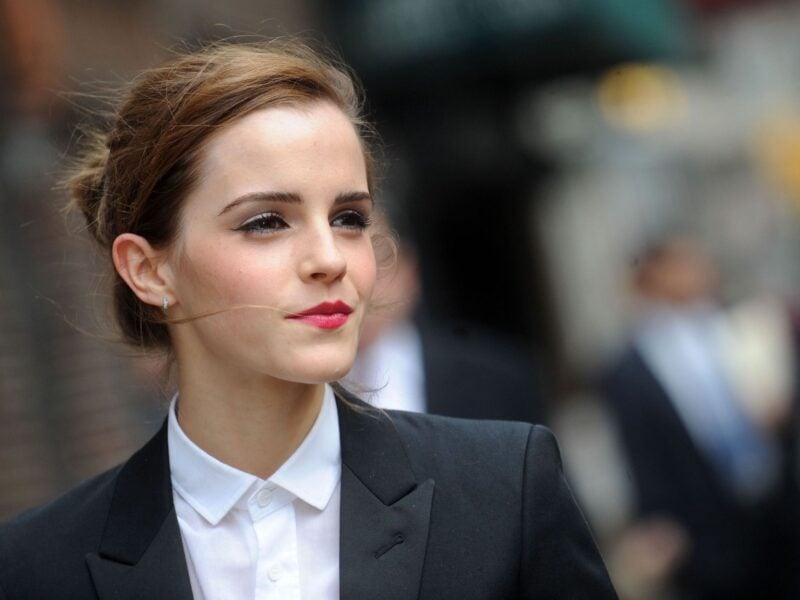 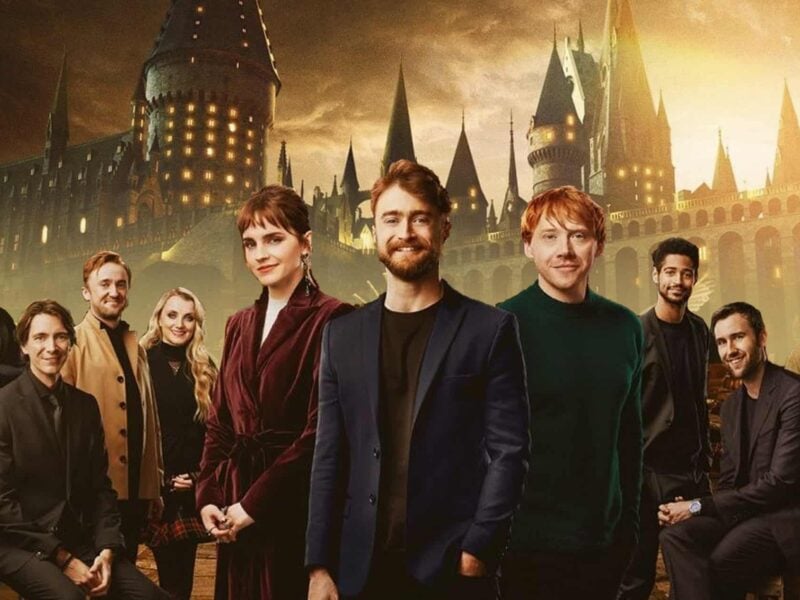