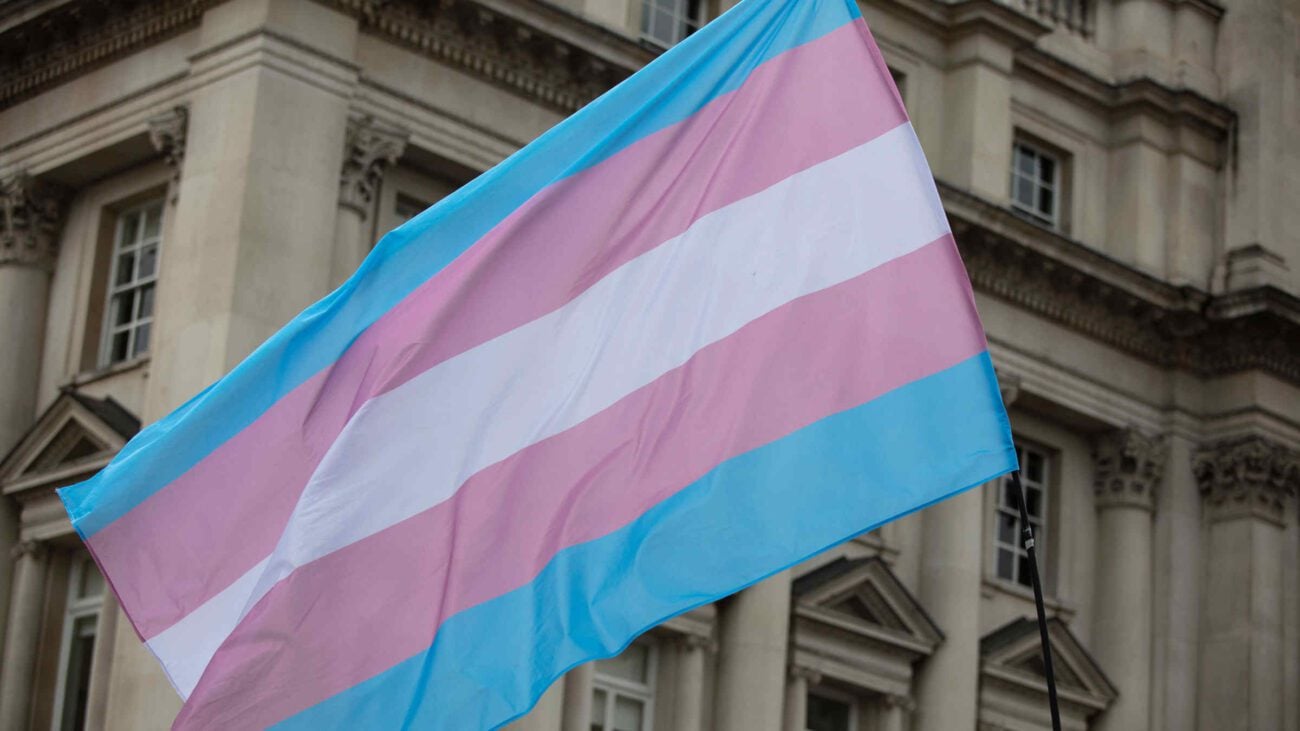 When it comes to entertainment, representation matters. Fortunately, modern media outlets are starting to recognize the value of expanded representation, especially within the LGBTQ community. Although gay characters and storylines are much more mainstream than in decades past, much attention is paid to transgender individuals and their stories.

Unfortunately, while society is making great strides in understanding gay and bi experiences, many people can’t wrap their brains around transgender individuals. So, it’s hugely important for trans characters to be represented in modern media, such as TV shows and films.

So, with that in mind, we’ll look at how trans media looks right now and how it could look in the future. We’ll also look at trans individuals in adult entertainment, such as VR Ladyboy content. 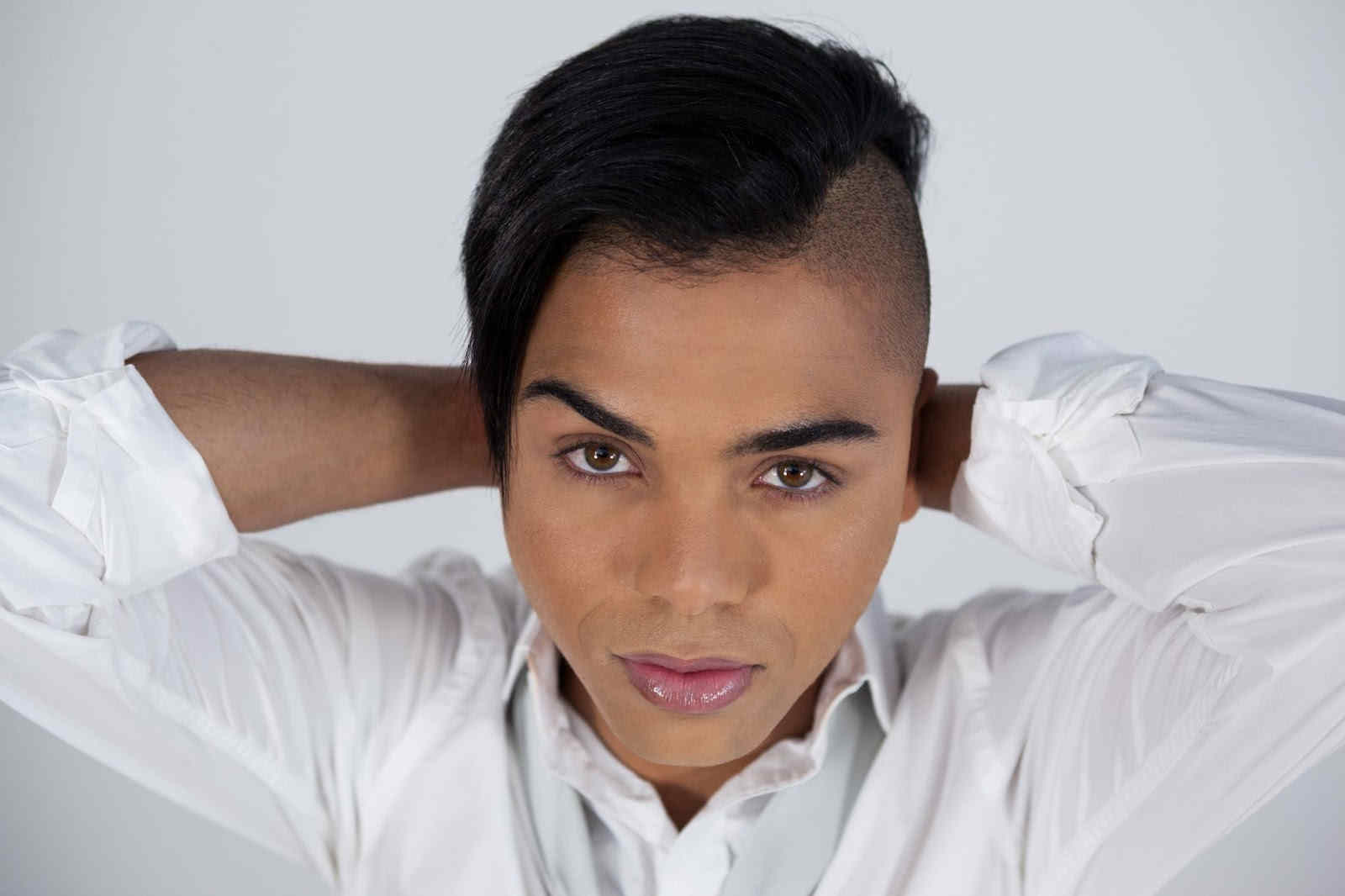 A Brief History of Trans Characters in Mainstream Media

For many years, it was unheard of to mention or introduce a fully trans character in a film. One of the first significant instances of this was in Dog Day Afternoon. Al Pacino’s main character is robbing a bank to help pay for transition surgery for his partner Leon to become a woman.

Because the film came out in 1975, Leon wasn’t played by an actual trans woman. Instead, it was Chris Sarandon’s first major role. Since then, Hollywood hasn’t been shy about putting cisgender men in transgender roles. Some notable examples include:

While it’s hard to understand why filmmakers keep giving trans roles to cisgender people, the subject matter is handled relatively tastefully in many cases. In other examples, trans characters are seen as either a freak of nature or a punchline.

The most notable instance of the latter is in Ace Ventura: Pet Detective. The titular Ace goes crazy after discovering he made out with a trans character, even though a cisgender woman played her. By today’s standards, the film is pretty egregious. 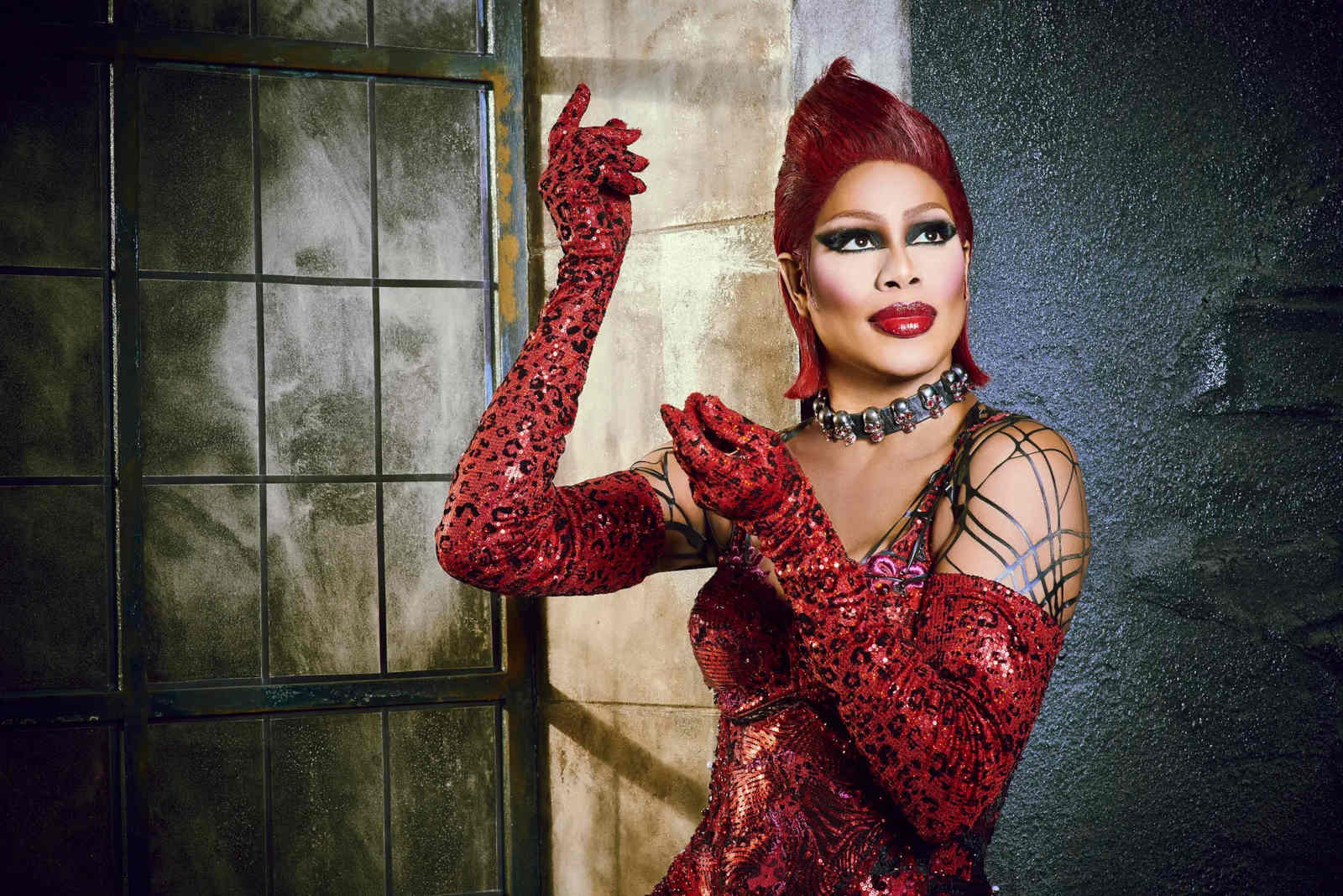 Thankfully, trans representation is starting to get its day in the sun, although not as quickly or comprehensively as some would like. However, with famous trans actresses like Laverne Cox leading the charge, audiences are becoming more accepting of seeing these people on screen.

Ultimately, the goal is not necessarily to highlight and share trans experiences and stories. Instead, we’d argue that a better result is to use trans actors in roles where their gender is irrelevant. When we can see trans characters exist without their identity becoming a huge part of their development, we’ll know we’ve made it to the other side. 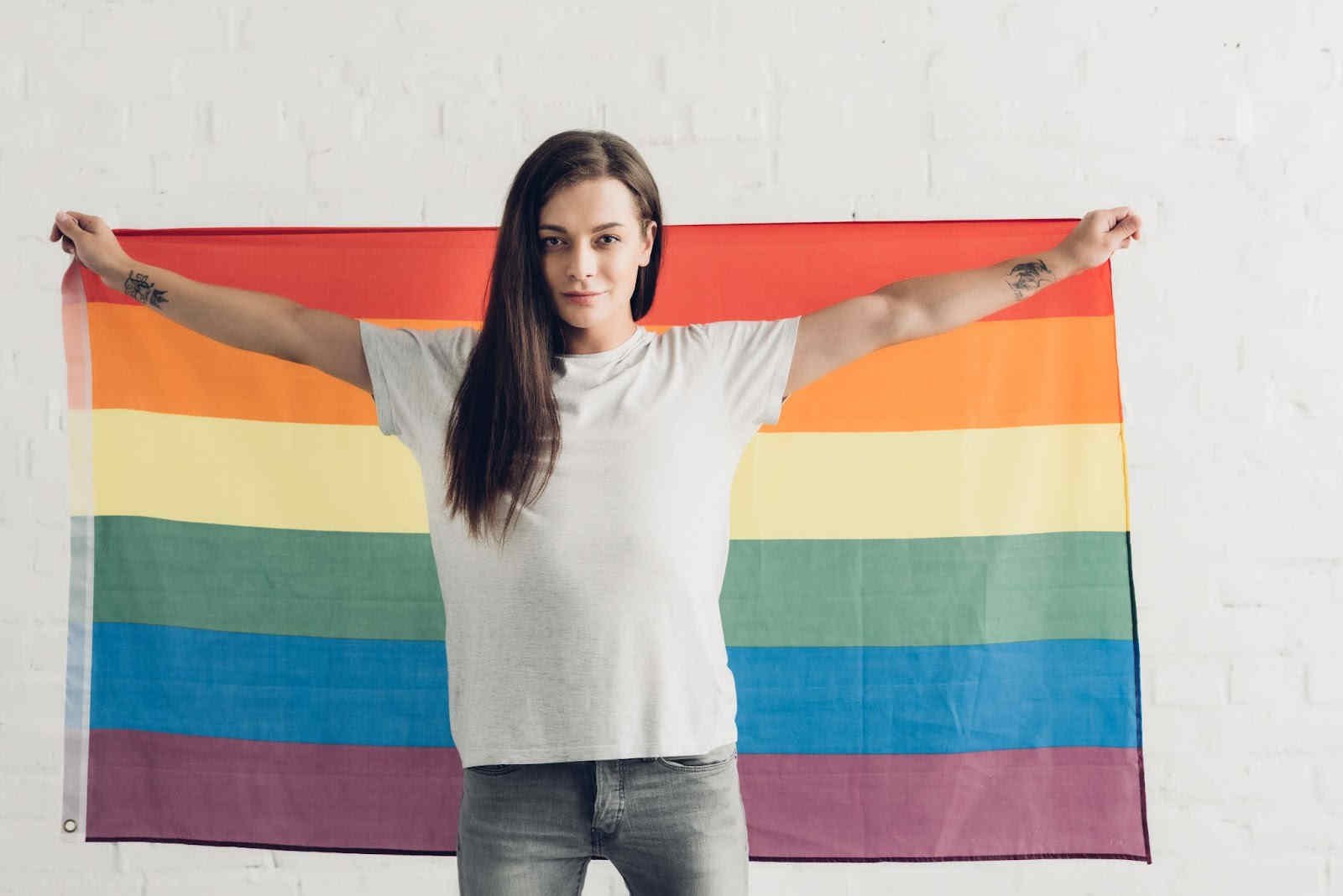 Adult media is always at the forefront of new and exciting material, especially when it comes to sexuality, gender, and arousal. So, it makes sense that sites like SexLikeReal offer tons of respectful (and titillating) trans content.

Overall, it’s hard to see how trans representation will evolve in adult content and mainstream media, but at least these individuals are now part of the conversation. 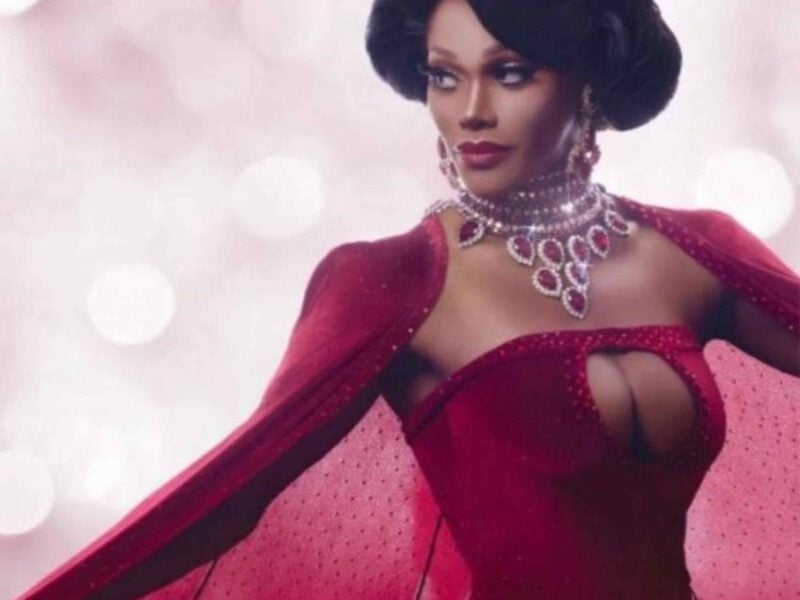