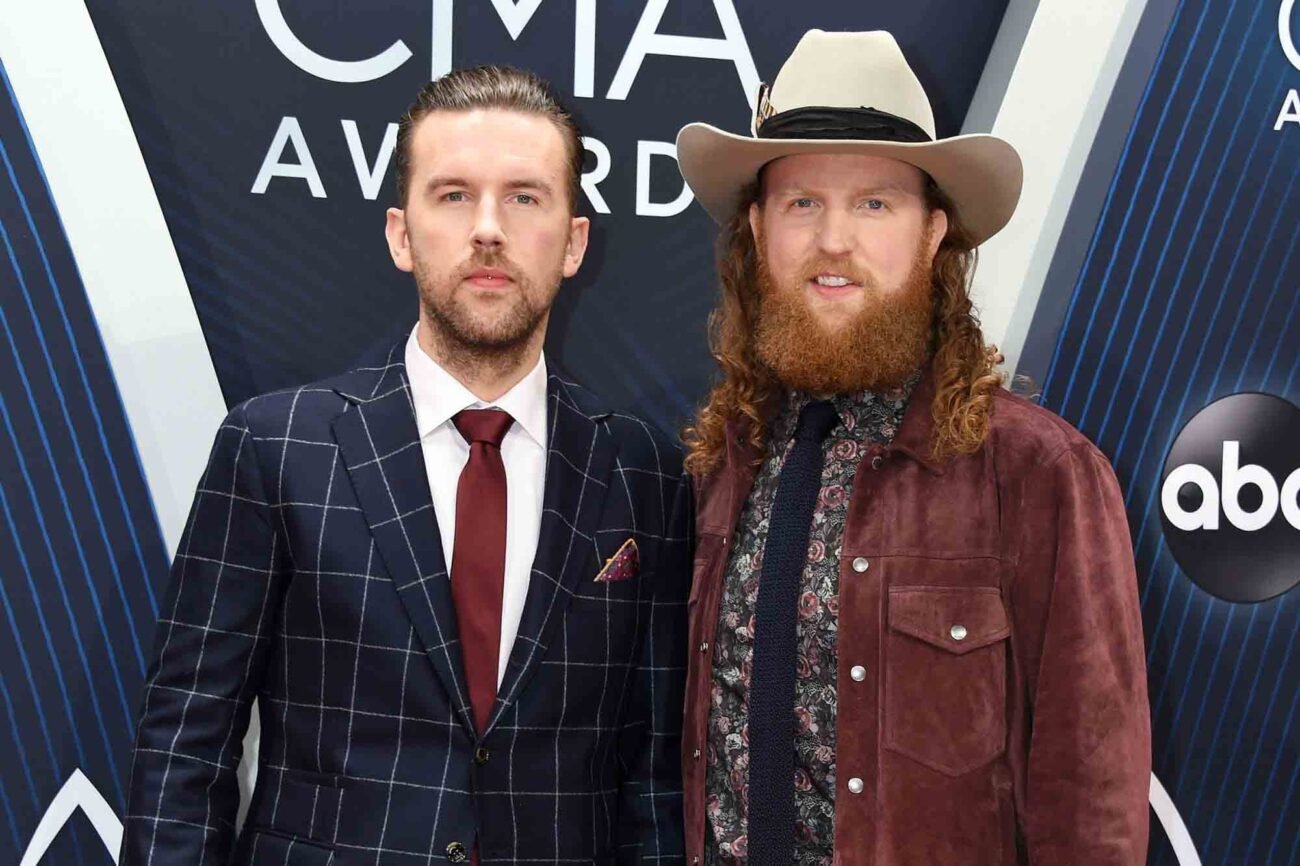 T.J. Osborne, the other half of the popular country duo the Brothers Osborne has publicly shared for the first time that he’s gay. The lead singer of Brothers Osborne came out in an interview with Time, stating that while his close circle within the Nashville community knew of his sexual identity, that he just wasn’t ready until now to share his news with the rest of the world.

The “Stay a Little Longer” singer talks about how he’s “very comfortable being gay” during his interview. “I find myself being guarded for not wanting to talk about something that I personally don’t have a problem with. That feels so strange.”

Luckily for T.J. Osborne, his decision to finally be himself, his whole self, is already being backed by fans across the world, posting their Twitter thoughts & reactions to the country singer’s decision to come out publicly. Let’s delve into some of the best Brothers Osborne Twitter takes that show T.J. Osborne all the best kinds of support.

Country music superstar Dierks Bentley, famous for many country hits including “Drunk on a Plane”, shares his love for the Brothers Osborne singer, posting a photo of the two during a live performance. And of course . . . where there’s country music, there’s a red solo cup.

“I’ve done more than I ever thought I would. At this point, my happiness is more valuable than anything else I’d ever be able to achieve.” – TJ Osborne ❤️🧡💛💚💙💜 @brothersosborne #pride 📸: @TIME pic.twitter.com/EAe1CABr4y

Perhaps only a bit photoshopped, @WOCedits found a way to shrine T.J. Osborne, thanking him for taking another large leap for the LGBTQ+ community and giving those who doubt their own identities strength in the process.

I'm really happy for TJ and so appreciate the Brothers Osborne's music. As a gay country music fan, I remember changing the pronouns in songs for so much of my life, trying to use that to figure out what felt "right." TBO not using pronouns made my jam sessions a lot easier 😃 https://t.co/TNy5gZ7jZc

Down with the pronoun

T.J. Osborne has even inspired the way other country music fans see & sing music, which is a pretty cool thing. It’s like finding a song within a song, right?

Looks like its out with Morgan Wallen, and in with TJ Osborne. No complaints here!

Looks like people are just as happy with T.J. Osborne coming out as they are with Morgan Wallen getting canceled. Let this be a lesson out there for you all . . . choose your words wisely!

Heard the news today and got teary eyed!!! Thank you TJ for your bravery. As a gay, country music fan I’ve always felt like two parts of my identity are at odds with each other. I hope you feel comfortable at some point writing a song using “he”! 🤞🏻

Hits on all emotions

@sakellems Perfectly describes the whirlwind of emotions that come out of this news no pun intended. Looks like there’s now an even bigger reason to be a fan of Brothers Osborne.

Speaking as the mother of a gay man, my heart is full of appreciation for your honesty. It’s not easy to make such an announcement to the world. It’s a shame your privacy has to be opened up in this way but thank you for widening that road and paving the way. ❤️

Perhaps even cooler to see is the reaction that parents of gay children are giving, lending their motherly support as if T.J. Osborne is one of their own.

*to the tune of HSM Stick To The Status Quo*

"Well, if TJ can tell his secret, then I can tell mine…
I'm bi" @brothersosborne pic.twitter.com/cvyETRKQB8

Let’s all break out into song and share our deepest secrets while parading around in the school cafeteria, shall we?

Welp. 'Bout that time, lets GO! Huge show planned for you today – First things first – CONGRATS to my dude TJ Osborne 🙌 🙌 🙌 – Tune in to the show now, let's do this! pic.twitter.com/bSSfW1WbJq

“We were saving this for our fiftieth anniversary . . . but this is such a special moment.”

My man TJ Osborne did WHAT NOW?? I love this for him and for all of us. 🥰 pic.twitter.com/bqhdeE9ndM

Glad T.J. could finally cut the strings of his feelings and reveal to the world how he really feels. Also, kids, please don’t stick your hand in the paint!

Chaotic day to be a country fan, but also an excellent opportunity to disavow racism and those who perpetuate it while congratulating TJ Osborne for breaking down walls in the genre.

A lot has changed

Many things have changed over the years as it pertains to what’s acceptable within the country community. While this has been a major week for shocking news within the industry, it’s clear there’s still much to discuss in terms of who to support and what messages to prop up in the process.