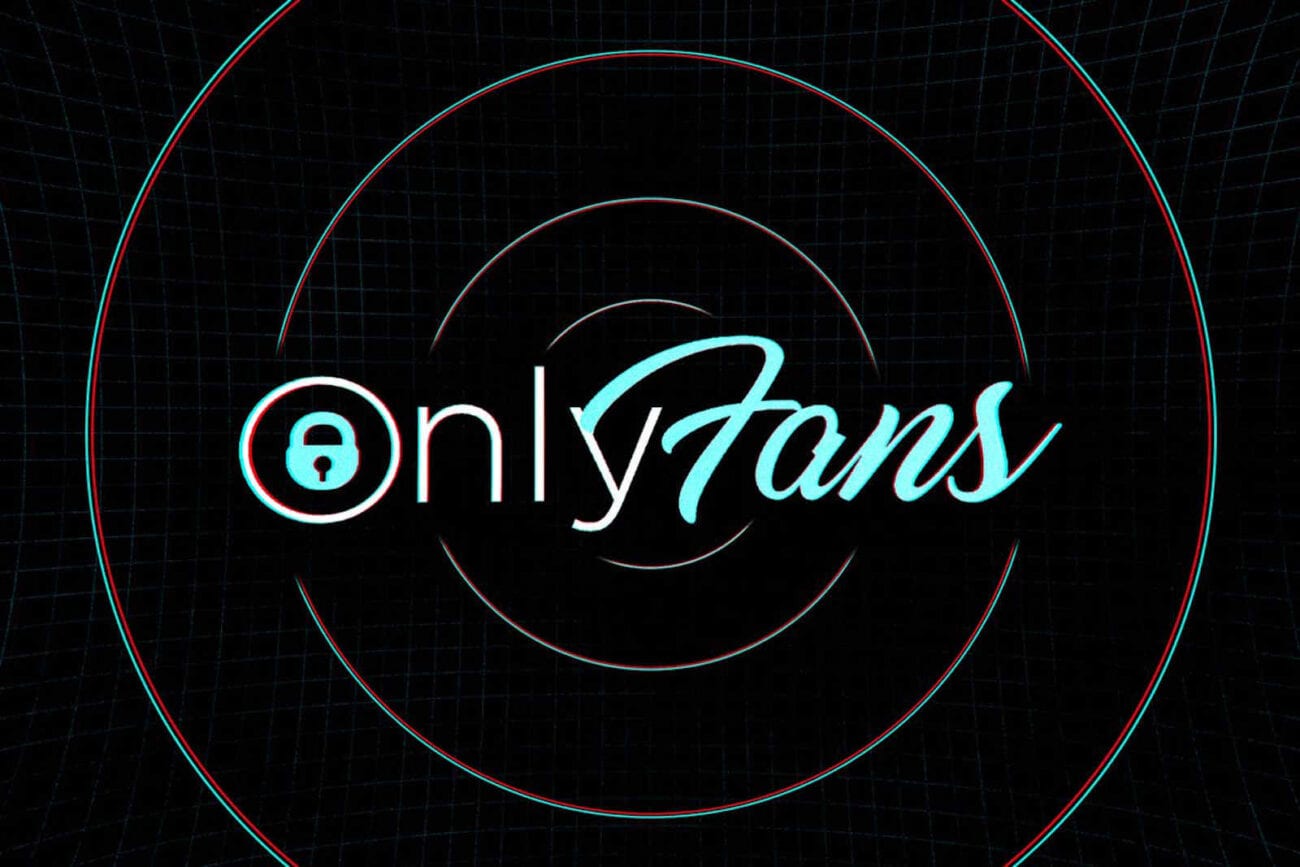 Are straight men playing gay for pay on their OnlyFans account?

Those with an OnlyFans account can look up content posted by chefs, physical fitness enthusiasts, and musicians. However, what OnlyFans is primarily known for is X-rated content made by pornographic models, both amateur & professional, for their monthly subscribers.

Subscribers on male OnlyFans platforms aren’t exclusively female – even if the model is heterosexual. In fact, the majority of the time a male model’s fanbase will be overwhelmingly male. This doesn’t deter the models from uploading sexually explicit content or even promoting their account on their personal social media.

Despite the fact that these models are straight, the implications behind catering to gay fanbase don’t bother them. Let’s take a look at why this attitude illustrates a shift in masculinity. 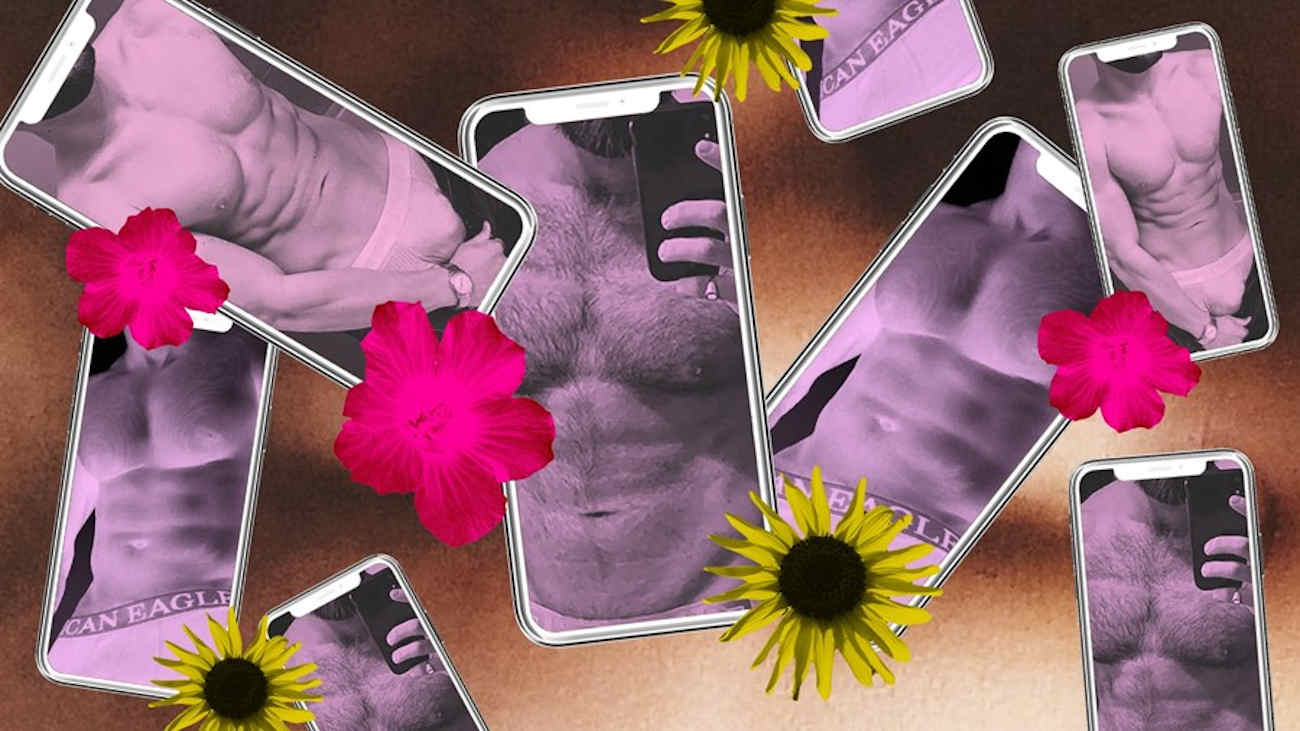 It doesn’t matter if you’re gay or straight

Content-hosting fan sites like OnlyFans & JustForFans can be extremely lucrative sources of income for influencers. Many YouTube stars, Instagram models, and social media icons have taken to OnlyFans to add to their income revenue. Those with an OnlyFans account pay a monthly subscription fee to see private content.

Young men like Ryan Yule, Lotan Carter, Danny Blue, and Aaron McCleod opened up in an interview with Dazed magazine about their personal OnlyFans platforms. While none of these men are gay, they realize that over ninety percent of their viewing audience is male, and because of that they’ve embraced their gay subscribers.

Blue set up his OnlyFans to pay for his rent, bills, and car, and saved the money from his full-time day job as a digger operator. Full-time electrician McCleod plans to use the money he earns from his OnlyFans account for his young son’s future. 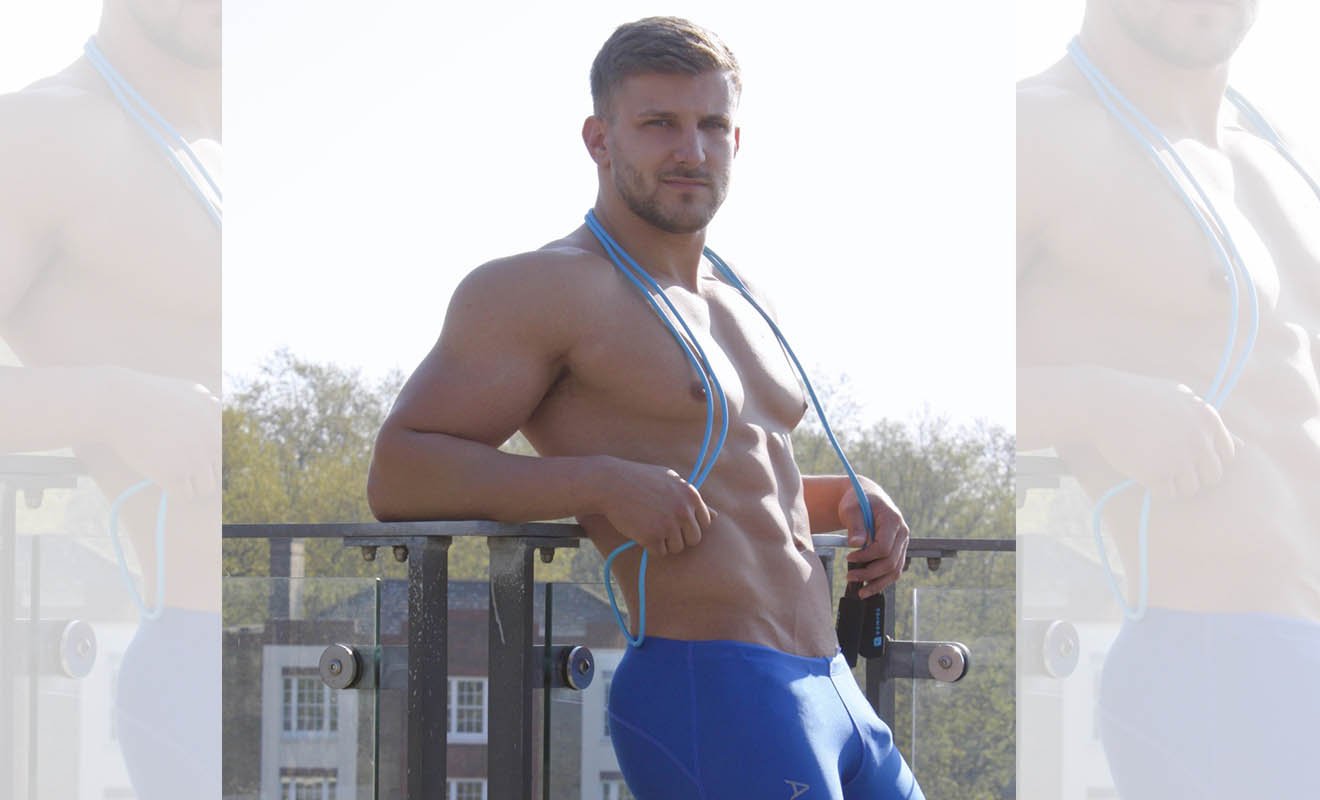 Not your grandfather’s content-hosting fan site

These young men acknowledge that there’s a certain stigma of appealing to a gay audience as a straight man. Some people online question their sexuality or hurl homophobic slurs. These men also use their personal social media accounts to promote themselves, allowing friends & family to see some thirsty content.

But it’s not a big deal. Carter told Dazed magazine his former worldview as a “lad” was that he always had to be “hard as nails”. While he knows that even ten years ago no heterosexual man would have marketed himself on social media to gay men, he also believes that the overblown, macho insecurity is changing and that new expressions of heterosexuality are emerging.

John Mercer, a professor of gender & sexuality at Birmingham City University, explained the increased security as: “Many younger men have been raised in a cultural and educational context in which homophobia is not tolerated so the fear of gayness as the other is at a commonplace level, less prevalent.” 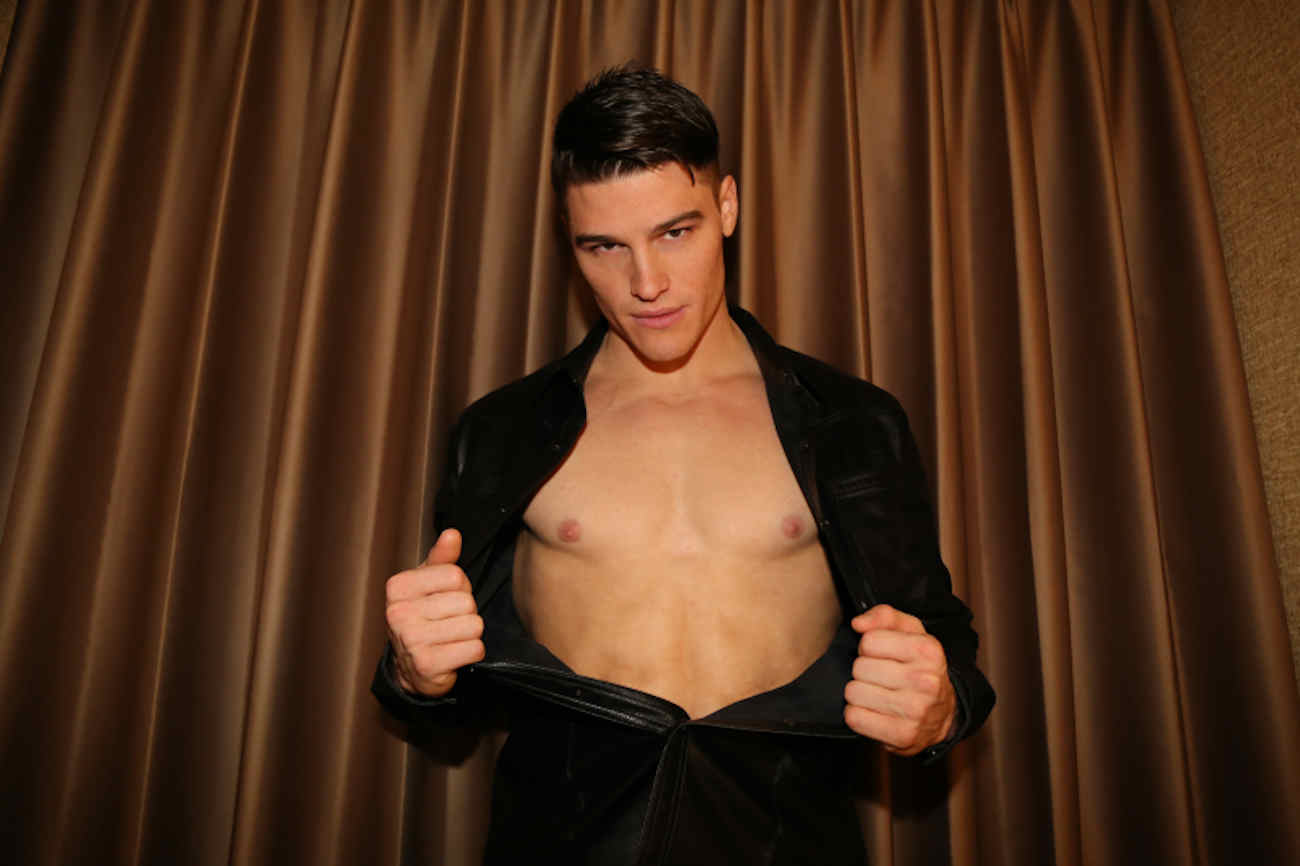 Nude with nothing to prove

The biggest fear many straight men would be thought to have is the implication that performing for a gay audience would make them gay. Yet, these men view their explicit videos & pictures as simple business transactions, serving their customers what they want.

They really aren’t too bothered by any stray homophobic comments since they’re secure in the fact that they’re straight. Carter summed it up by saying, “I don’t need to prove anything to anyone. I’m comfortable with what I do. I don’t give a toss.”

This new movement of heterosexuality moves away from the ultra-fragile masculinity that dictates that anything even remotely perceived to be gay impugns one’s identity as a straight man. Hopefully, these more secure expressions of sexuality will make fragile masculinity a thing of the past. Yule sums up his experience as, “If someone’s going to get on at me and say ‘that’s gay as fuck’, what are you doing? I don’t care, it’s done.” 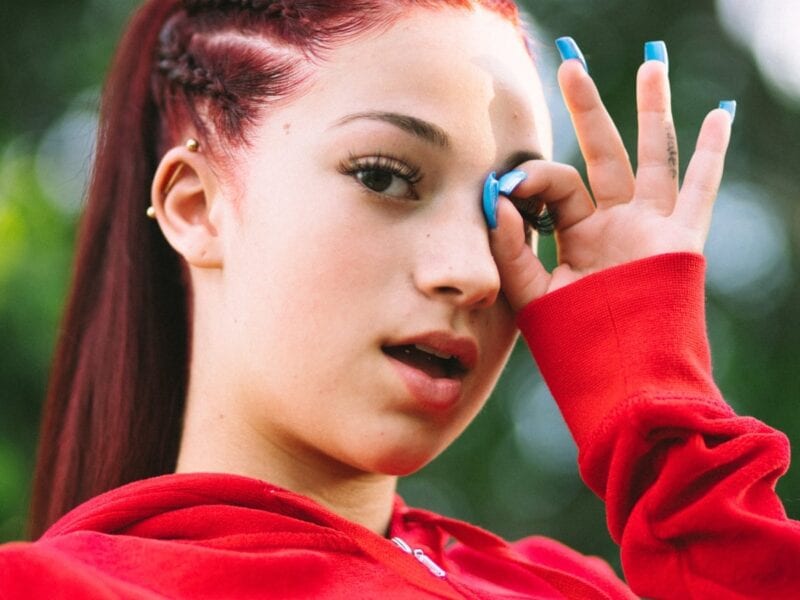 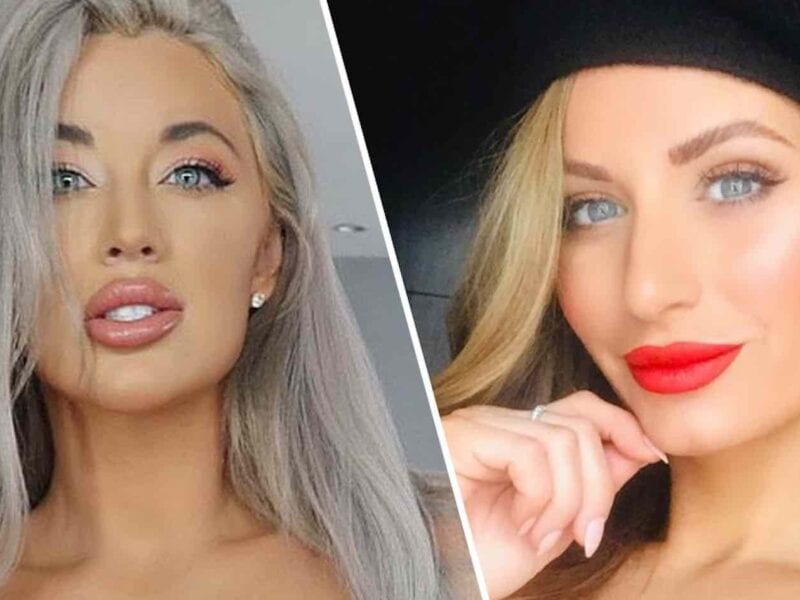 OnlyFans hack: How did these racy creators lose their personal data? 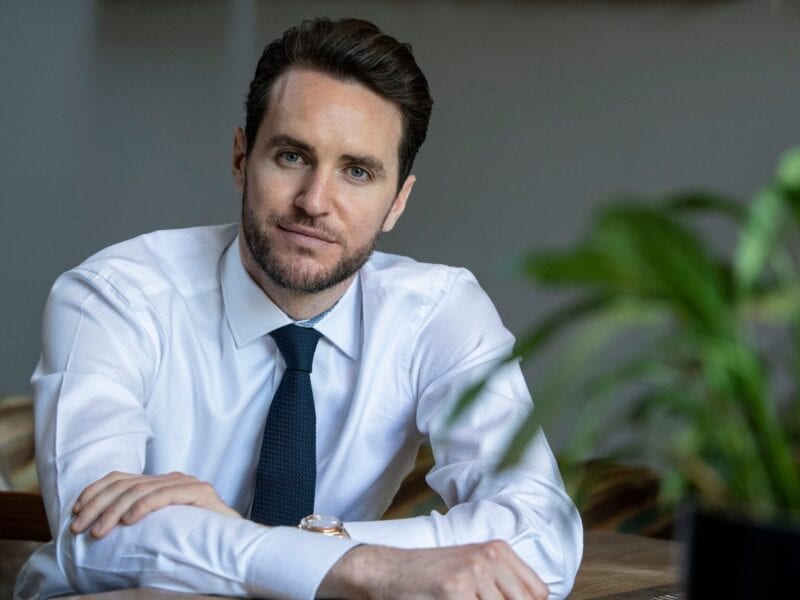