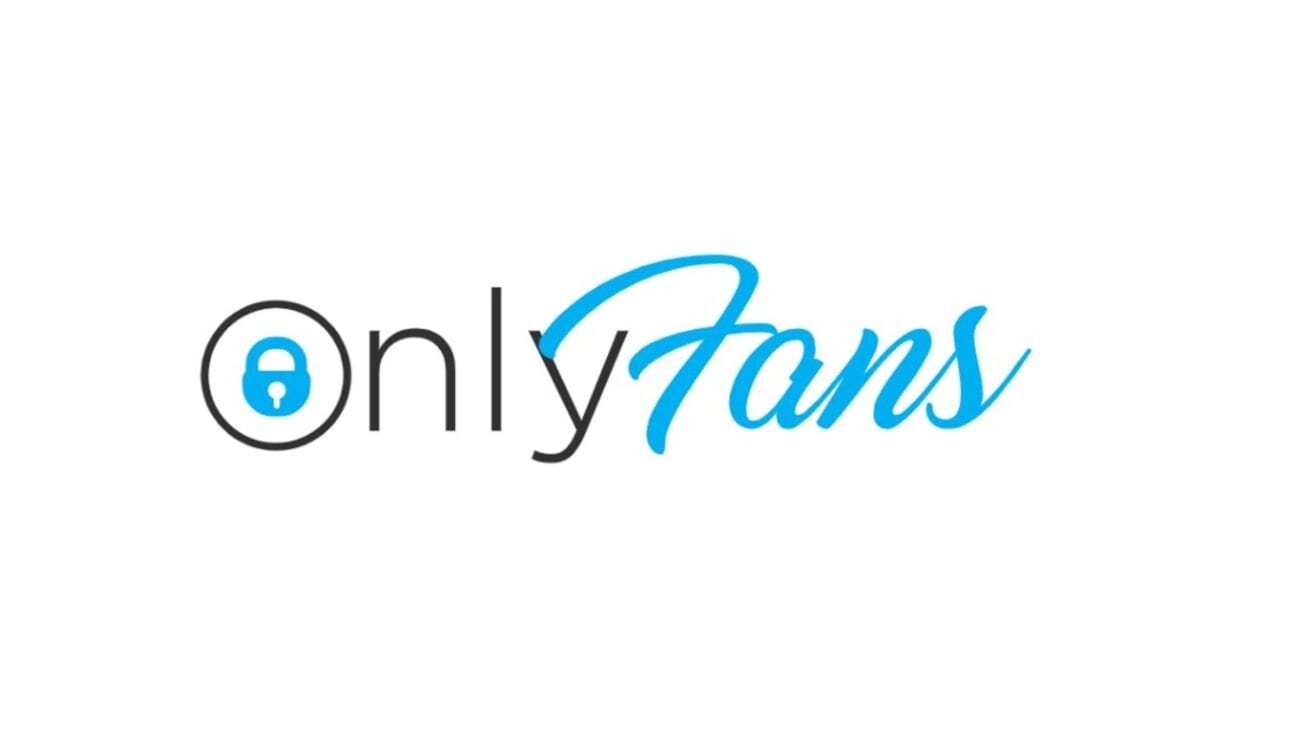 Gay for pay? Are straight men playing queer on OnlyFans? 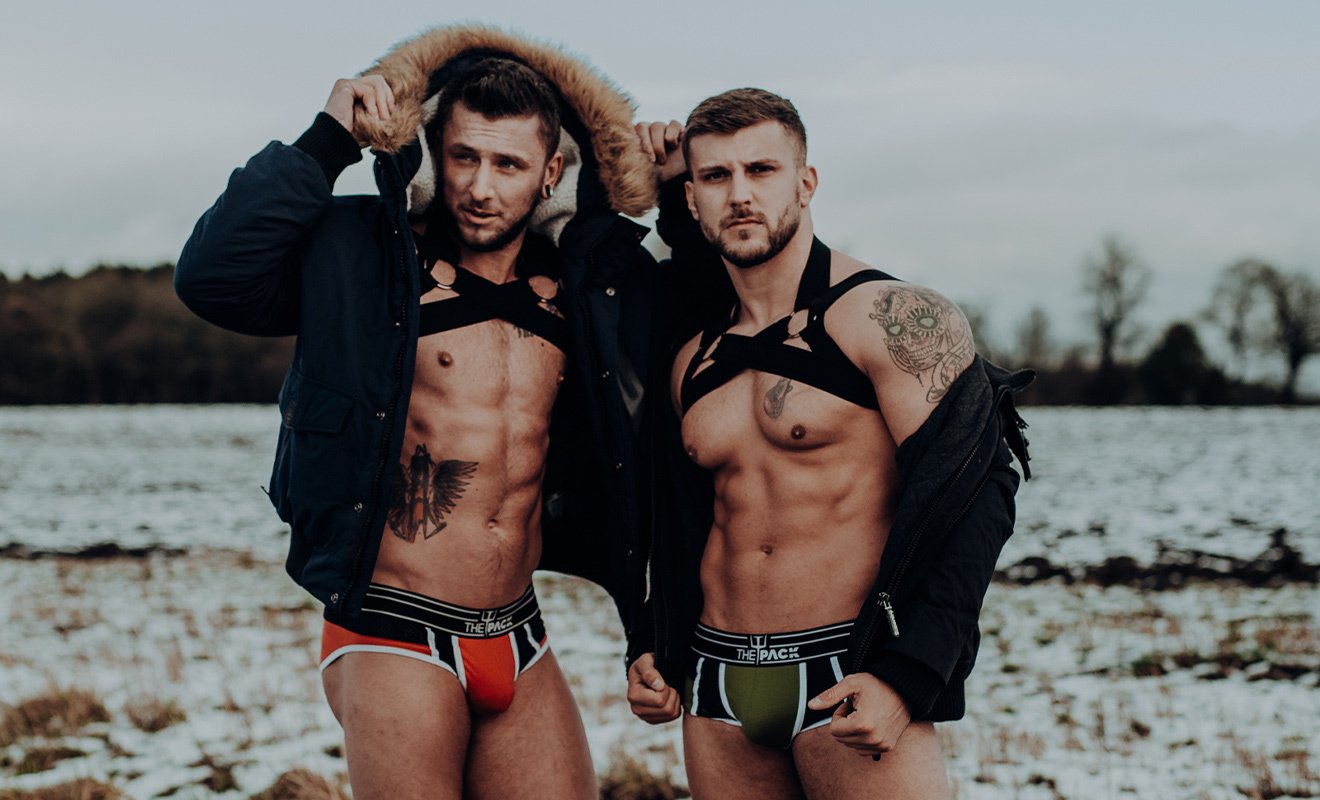 Although Ryan’s family & friends follow him on social media, he isn’t worried about how they may perceive his revealing photos. “If someone’s going to get on at me and say ‘that’s gay . . .’, what are you doing? I don’t care, it’s done.” Just like Ryan, many of these men don’t care if they are perceived as gay because they are comfortable with their sexuality and, in the end, money is the ultimate goal. 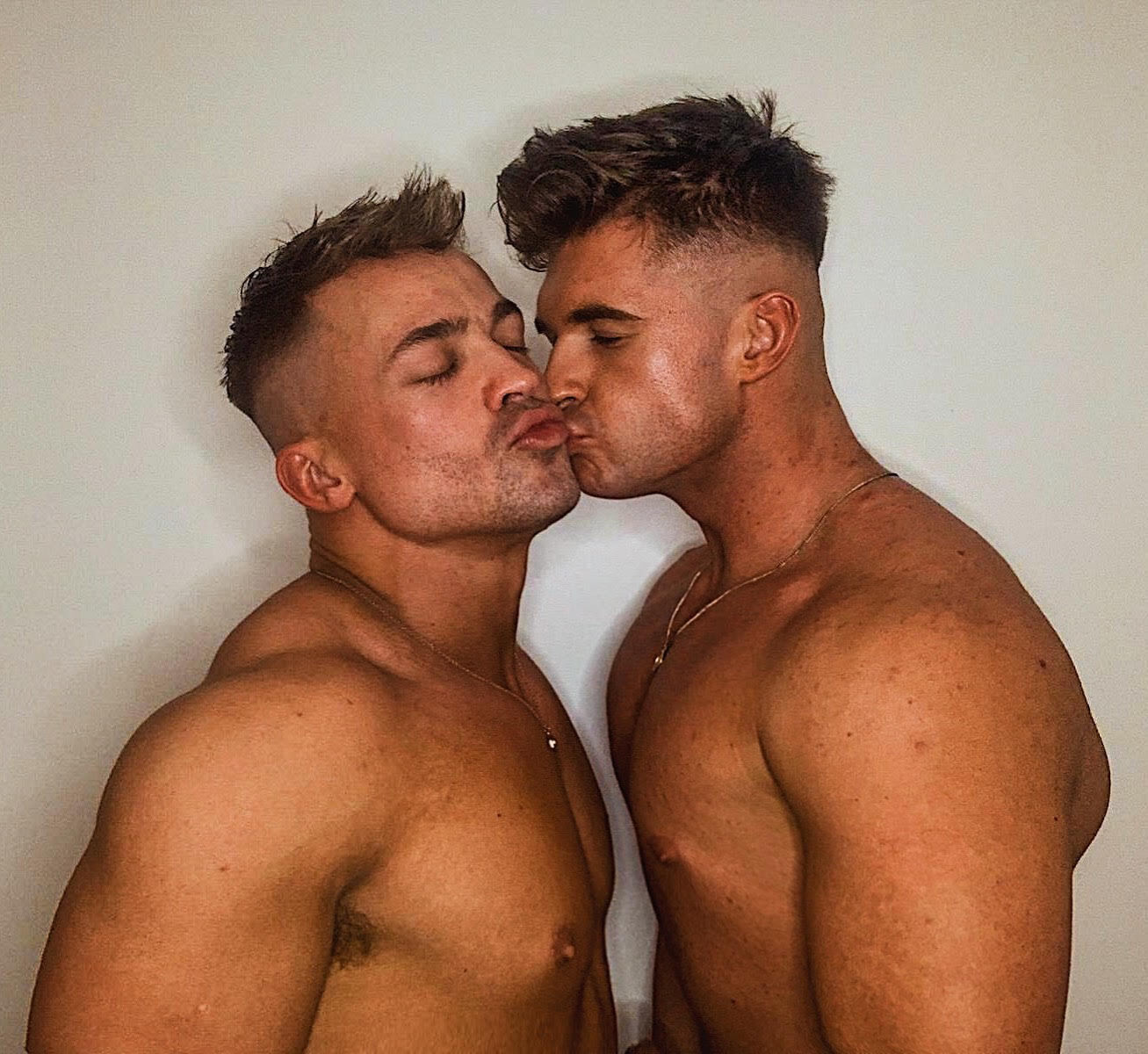 It’s all an act after all

Most of the men that upload sexual content on OnlyFans are so comfortable with their sexuality that they don’t see a sexual dynamic between themselves & their subscribers; whereas, someone looking at the interactions between each man & his subscriber might interpret it differently. The men view their interactions as scripted performances much like actors in a theatre.

According to OnlyFans uploader Aaron Mccleod, he wouldn’t mind if his friends saw his conversation history between these men because he approaches his page like a business and to him they are just “customers”.

Although the OnlyFans accounts of these heterosexual men feature their own bodies, sometimes they include collaborations with other men who also identify as heterosexual.  Some have argued that men allowing themselves to experiment with other men for money breaks the rigid conventions around masculinity. 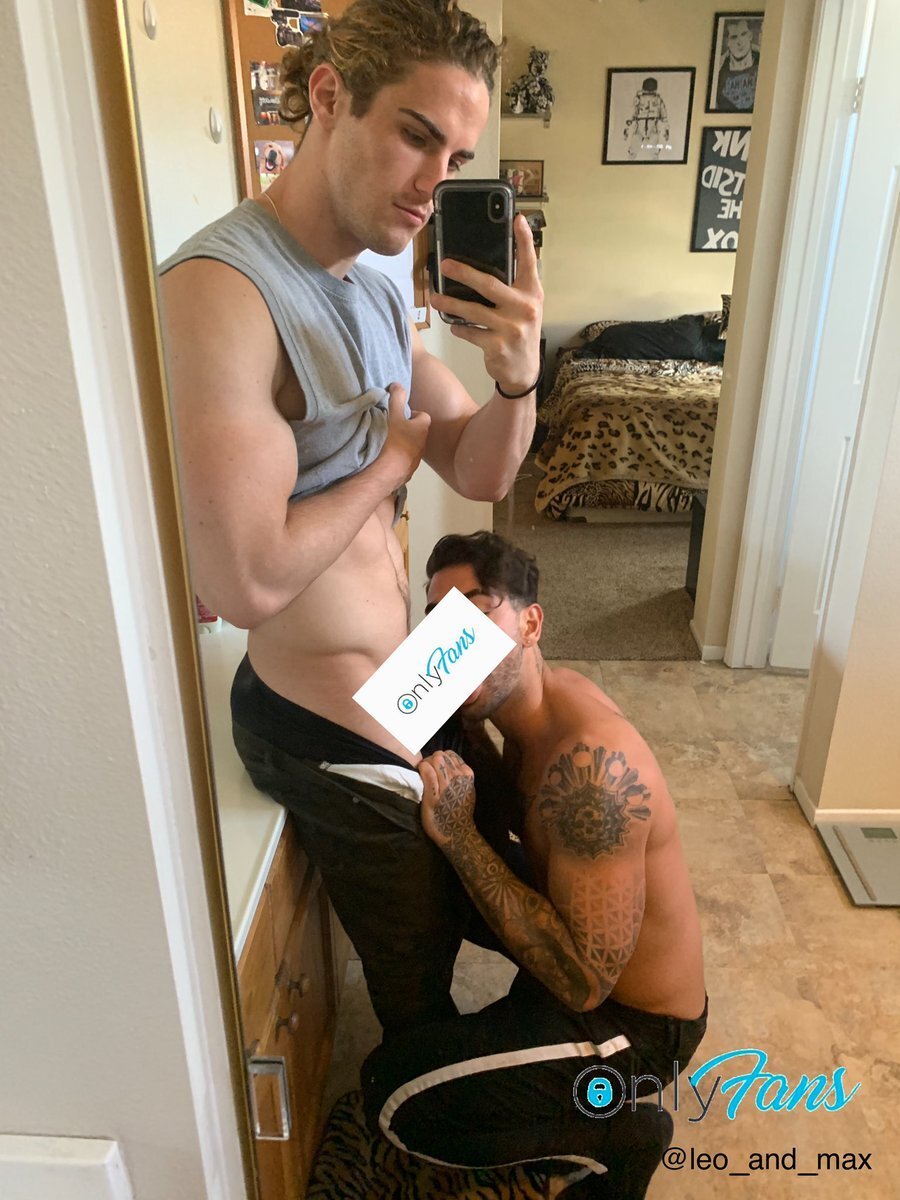 According to Dazed journalist Josh Schot, the men performing gay for pay sex “are proof that there are innumerable expressions of heterosexuality,” adding that, they are “contributing to a rupture in the expectations that are placed on heterosexual men.”

What do you think? Are these men really breaking the rigid conventions around masculinity?