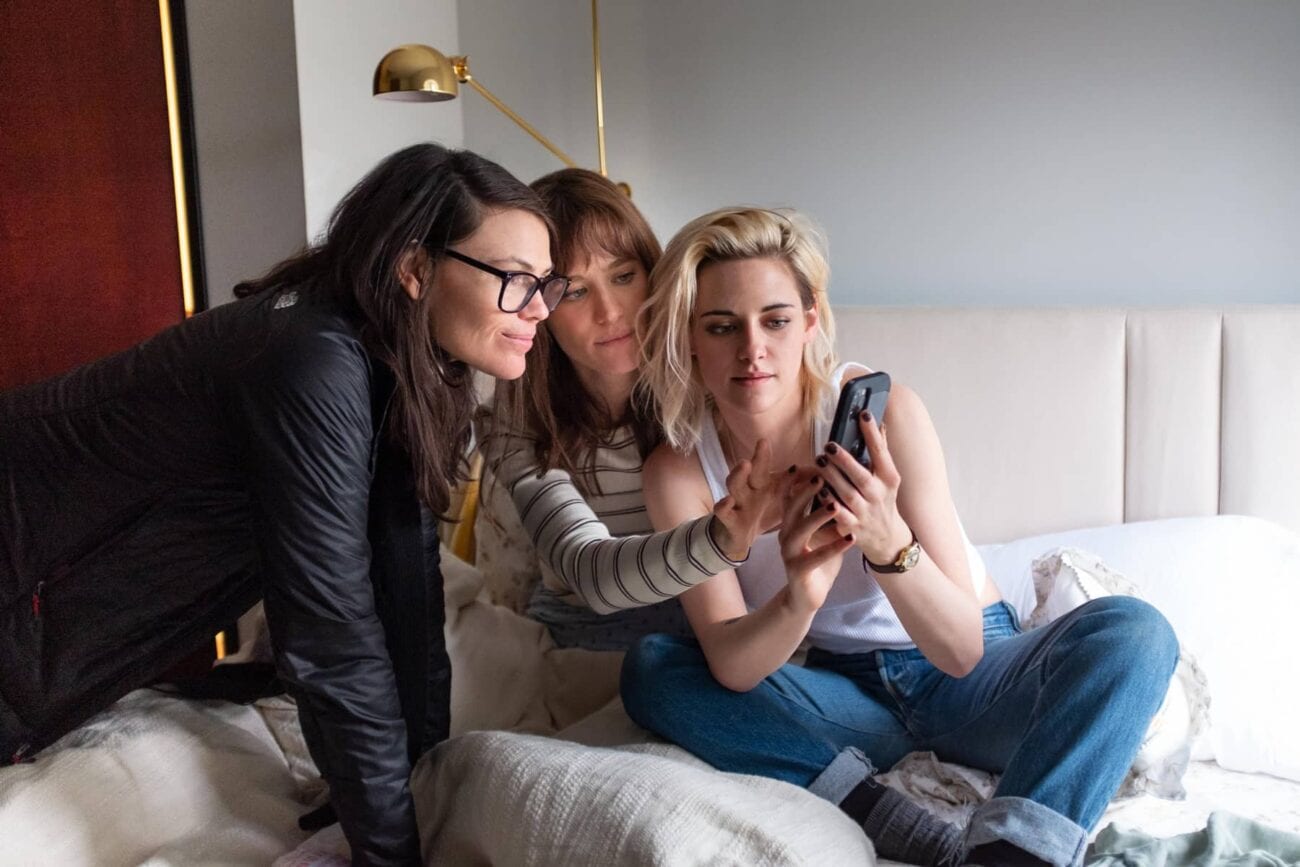 Nothing says Christmas like a Christmas movie marathon with the family. From the quintessential Hallmark romances to the animated flicks loaded with allegorical tendencies, from the magical fantasy lands to the plots about skeptics miraculously turning into a believer – the slate of holiday movies is varied & long, there’s something for everyone.

In this time-honored tradition of a family movie night, we now finally have space for diversity. This year, more than ever, we’ll be seeing queer couples enjoy their Christmas as well, and hopefully not just in the hackneyed theme of tragic-coming-out-on-holidays, but actually partaking in the festivities.

Christmas movies storehouses Hulu & Hallmark Channel have quite an offering with the LGBTQ couples in the main storyline – not the margins, not for comic relief, not a punching bag, but the actual stories. But why do we insist on having representation in the first place? 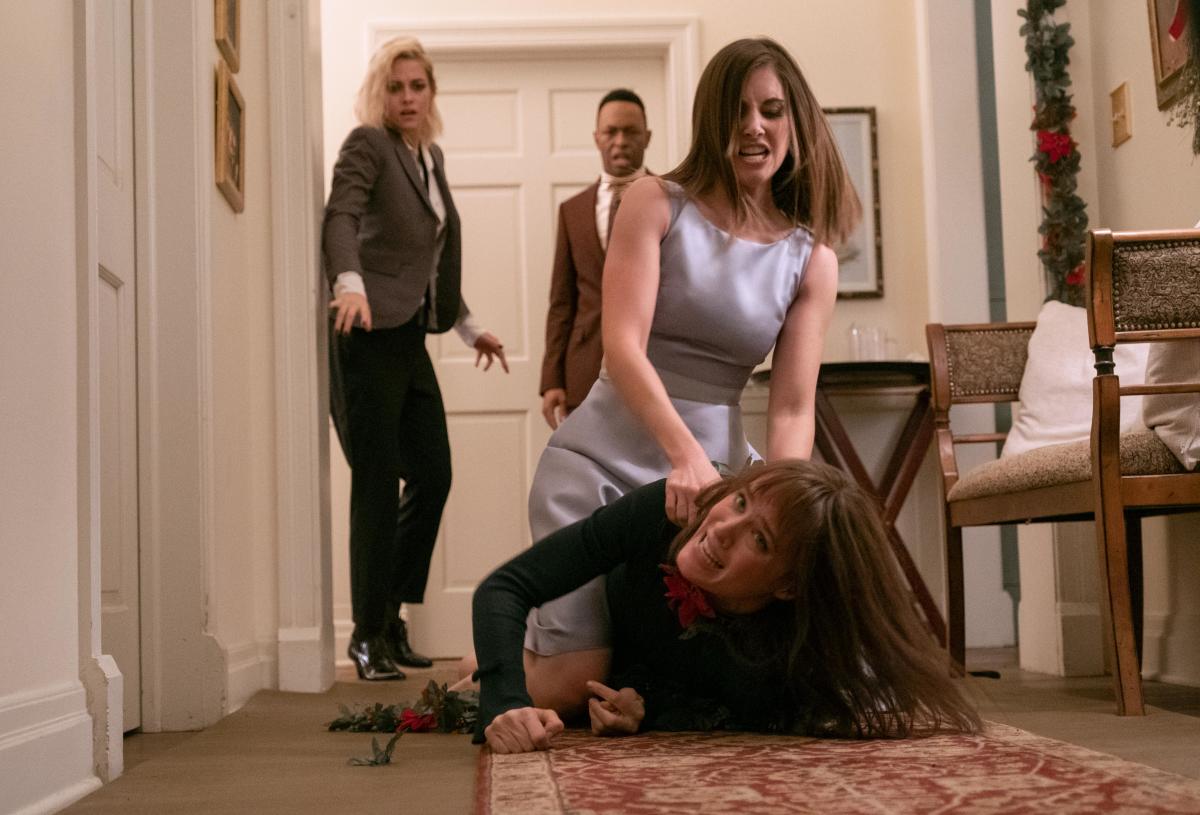 In an interview, Rich Ferraro, the Chief Communications Officer for GLAAD, was quoted as saying, “we believe that what people see in the news media, on television, film and in other scripted media, as well as on social media has a tremendous impact on how they view the world and interact with people in their day-to-day lives.”

He added, “So, media powerfully affects the lives, experiences and even safety of the lesbian, gay, bisexual, transgender and queer (LGBTQ) community. Ultimately, media representations contribute to how people treat LGBTQ individuals, how they vote on LGBTQ issues, and what they do when one of their family members comes out as LGBTQ.”

In another report by multinational consumer company P&G, the findings suggested that “non-LGBT+ consumers who are exposed to queer people in the media are more likely to be accepting and supportive of their issues.” In the study, 80 percent of respondents who were exposed to representation said they were supportive of equal rights for LGBT+ people. 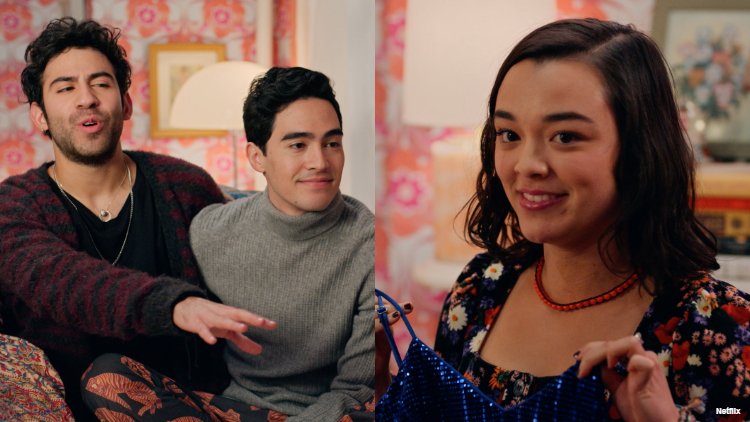 Compare this to the respondents who hadn’t had the same exposure – 70% of those respondents made for LGBTQ+ rights supporters. All of these ideas combined with solid data – make for a compelling reason as to why LGBTQ representation in movies matters. Why should our holiday movie genre stay behind?

If you’re considering adding some LGBTQ positive holiday movies, let’s have a look at some of the newest movies & series that can make the cut. 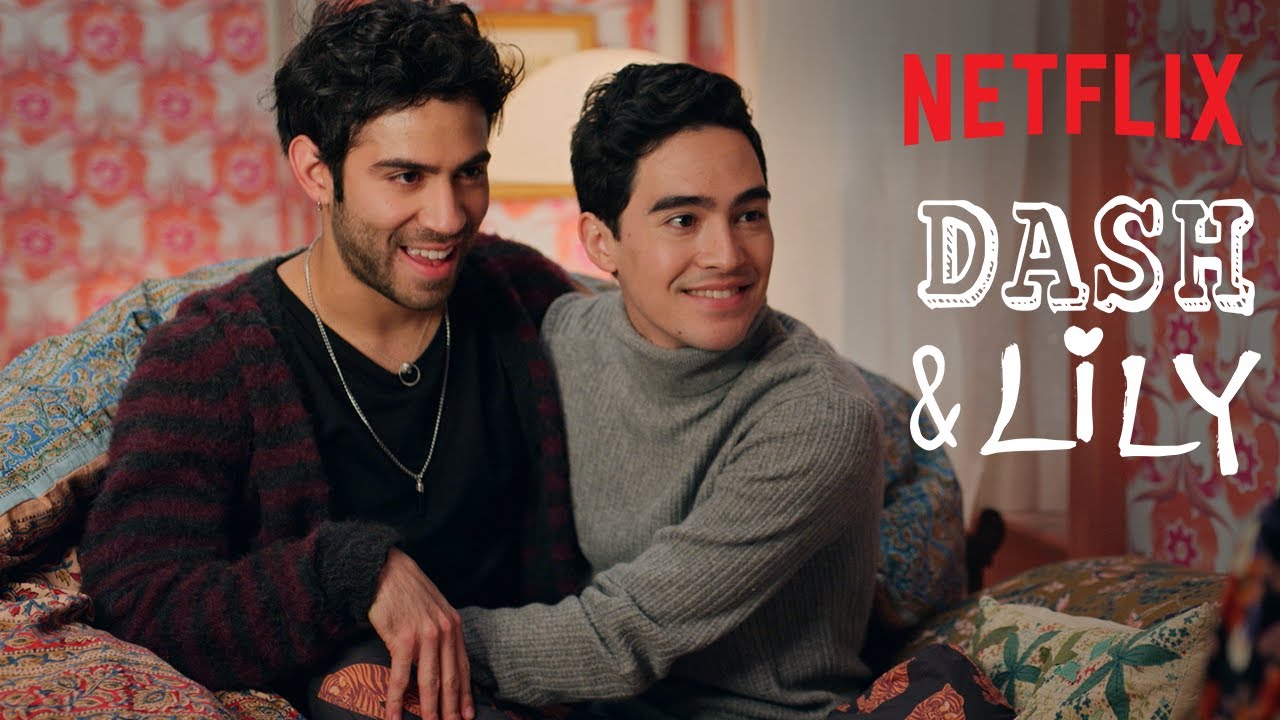 Granted, the protagonists are still a straight couple – irrespective of how adorable. But the eight-episode-long miniseries has an incredible, non-offensive portrayal of same-sex love, that of Lily’s brother Langston & his boyfriend Benny. They have a very Love, Actually vibe to their relationship, and the show is a good watch, too. Based on the young adult series Dash & Lily’s Book of Dares by David Levithan and Rachel Cohn.

The show comes with another dollop of representation – that of mixed-race communities. In fact, Troy Iwata, who plays Langston on the show, told TheWrap, “It’s very refreshing for me to be able to represent both the queer community, but also the mixed-race community. I think that our show does a really wonderful job of very unapologetically portraying Langston in that way.” 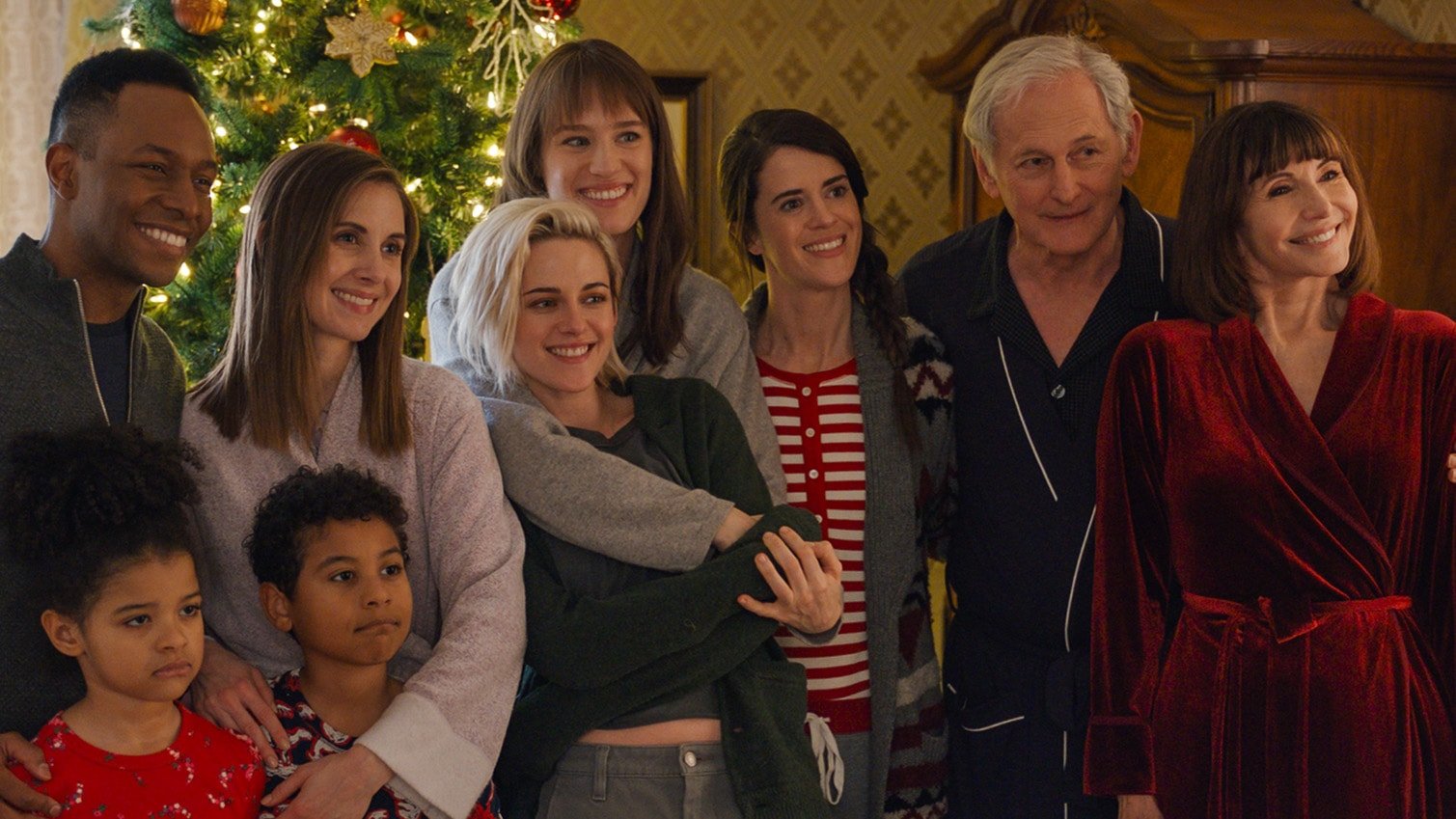 Hulu Original Happiest Season created waves when it first released. If you haven’t read a snarky tweet – or two – about it, then you must be living under a rock. Starring the likes of Kristen Stewart, Mackenzie Davis, Mary Steenburgen, Aubrey Plaza, Alison Brie, Dan levy, among others, the movie follows the story of a woman coming home for Christmas with her girlfriend.

As she struggles to come out to her conservative parents & faces a proposal, we see familiar Christmas themes of acceptance, family strains, love, and loneliness.