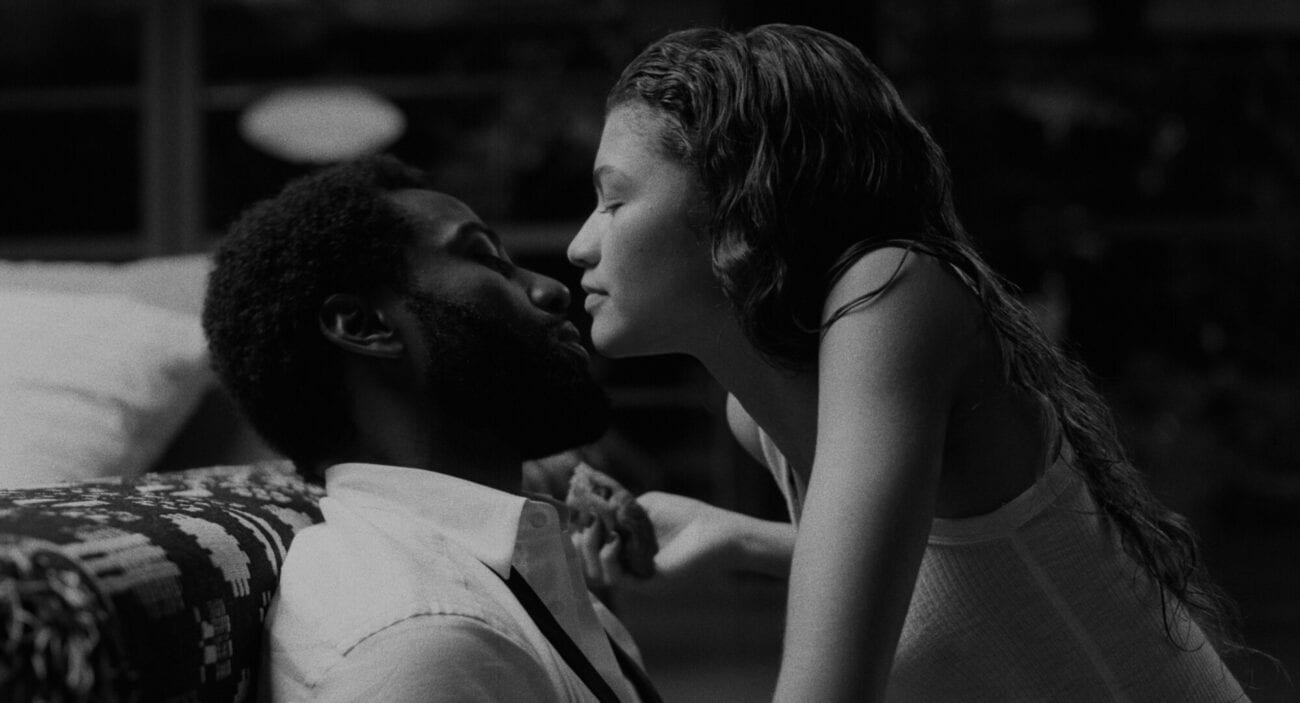 Need more Zendaya in your life? Watch the ‘Malcolm and Marie’ trailer

“This is not a love story. This is the story of love.”

Malcolm and Marie is a Netflix original film directed by visionary filmmaker Sam Levinson (Assassination Nation), telling the story of a young filmmaker returning home on the evening of his celebratory movie premier which is sure to bring him imminent fortunes. However, his night takes an unexpected turn once he & his wife unravel revelations of their once cherished relationship.

The film is slated to be released on the streaming app on February 5, 2021, and now we have our first look at the trailer for the film. So, how do we feel about Malcolm and Marie? 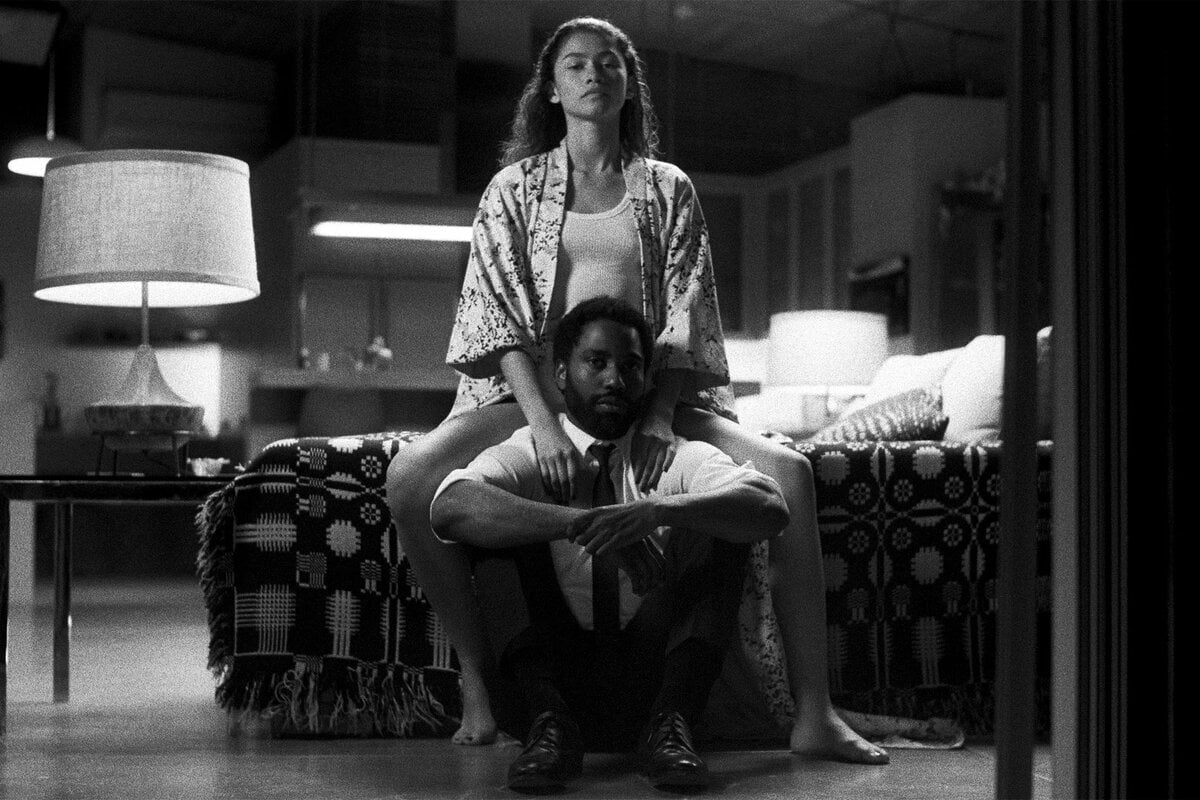 The trailer, which was released this week, hints at the film’s stylistic format with its black & white color, which inevitably makes us speculate the film’s tone. The palette gives us the feeling like Malcolm and Marie is an adaption of a stage play, similar to his father’s work on the 2016 film adaption of the play Fences.

The film, based on the trailer as well as the summary seems to be a two-actor-only project, which makes us think that Malcolm and Marie will be a performance-based picture reliant on these two green yet powerhouse stars who seem to have found a shortcut to the Hollywood A-list. 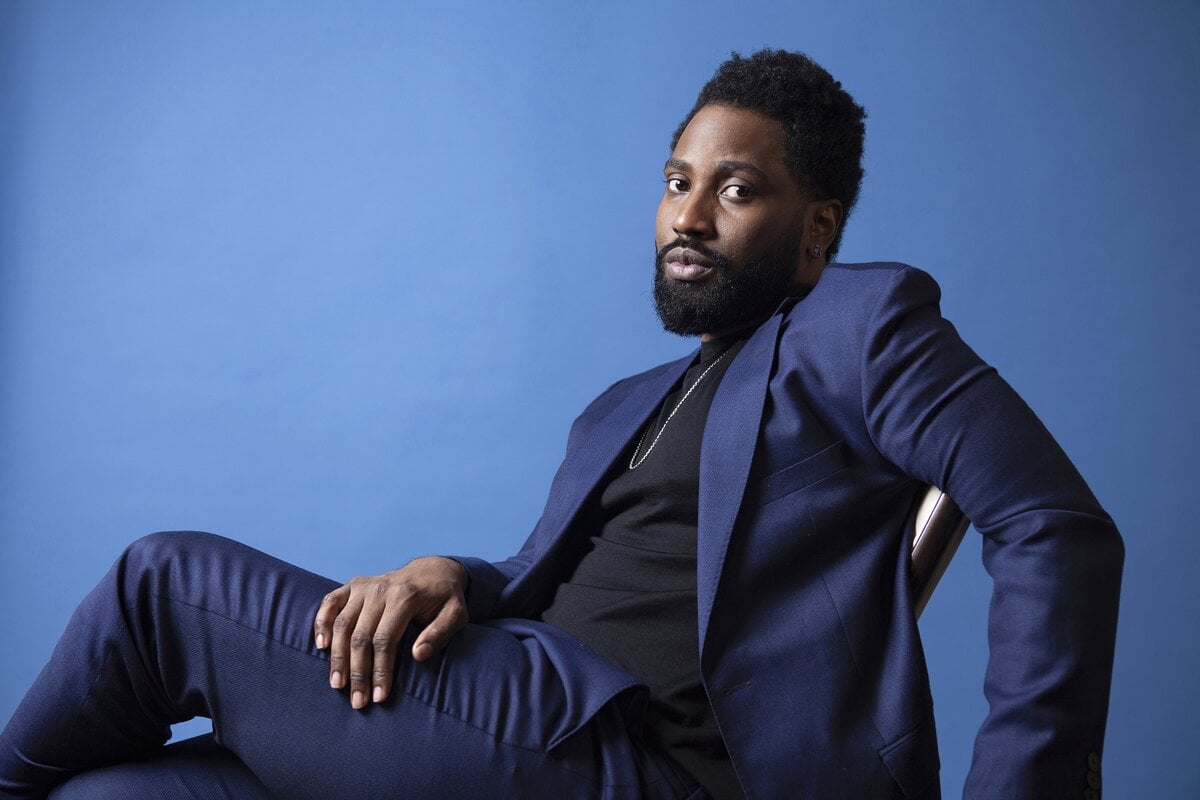 Thirty-six-year-old John David Washington’s first on-screen appearance was in the 1992 Spike Lee Joint, Malcolm X, as a student in the Harlem classroom, a movie which saw his real-life father in the lead role.

After smaller roles throughout the years in projects such as HBO’s Ballers with Dwyane “The Rock” Johnson, Washington finally landed himself a leading role in 2018’s Blackkklansman, pairing up once more with writer & director Spike Lee.

After receiving critical acclaim for his performance in the film, Washington popped up on top of many Hollywood filmmakers’ radars, including director Christoper Nolan’s (The Dark Knight trilogy) who cast Washington in the lead of his 2020 film Tenet. 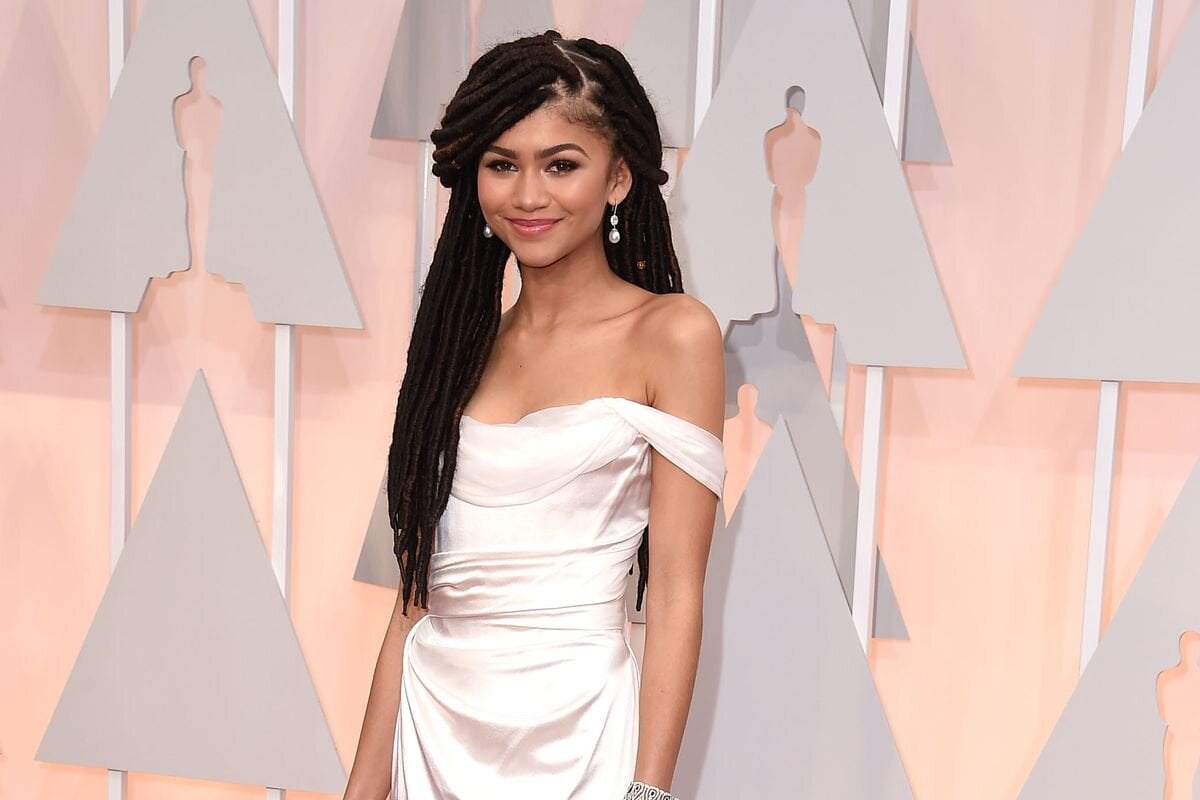 At first, twenty-four-year-old Zendaya was nothing more than a Disney star, working on small TV projects like the dance series Shake it Up.

Later on, Zendaya garnered the attention of the Marvel Cinematic Universe when she landed the role of Michelle in 2017’s Spider-Man: Homecoming. As well, she also impressed fans of the Shake it Up star in 2017’s The Greatest Showman, a musical film that also offered the acting & singing talents of Hugh Jackman, Michelle Williams, and Zac Efron.

Today, with both Malcolm and Marie & Dune expected to be released in theatres later this year, it’s clear that Zendaya’s star might be rising at a faster pace than we’ve ever seen. 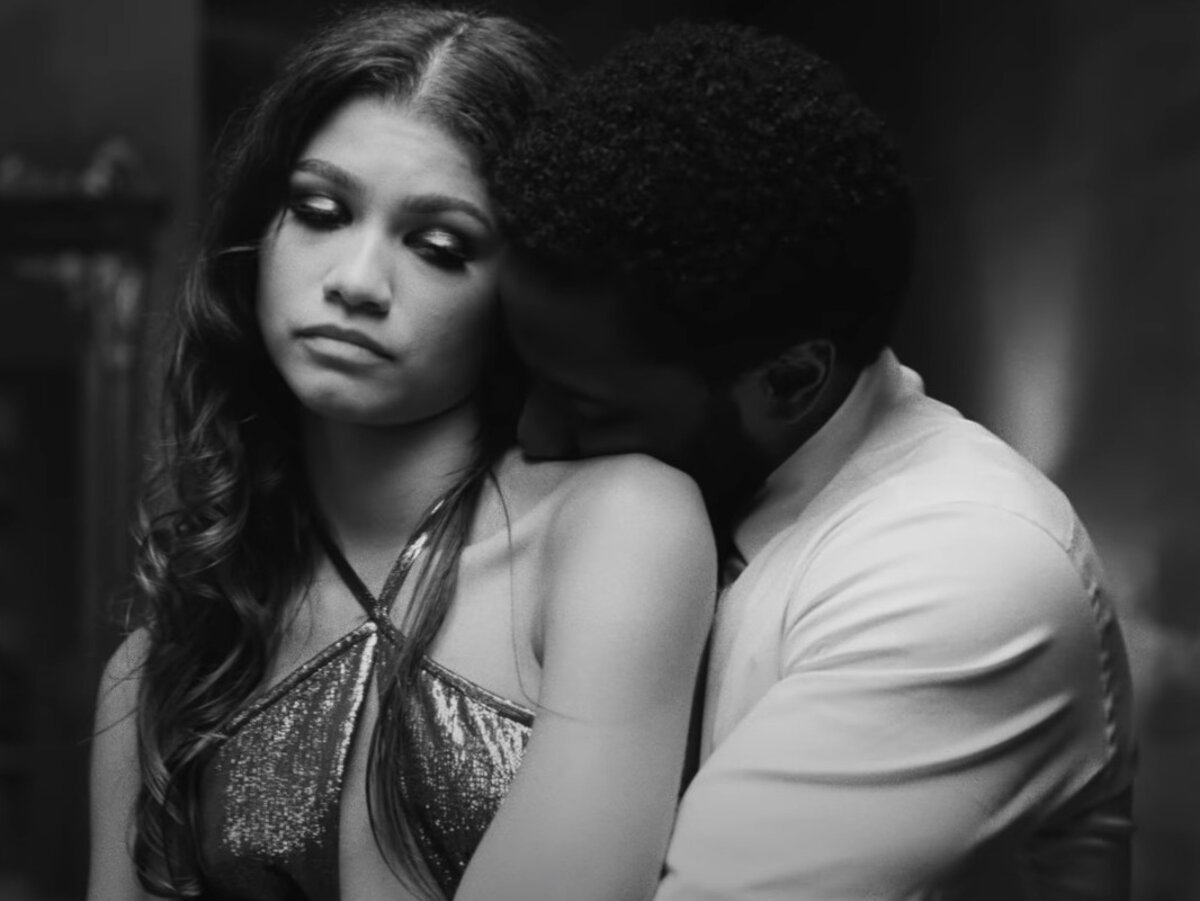 Expectations for Malcolm and Marie

It’s hard to overlook the pretentious nature of the trailer for Malcolm and Marie, dripping in dark colors with selected clips that seem to only feature the film’s more powerful moments. Perhaps that’s the tone of the overall movie, in which case it seems like the movie is screaming to the audience: “we want all the awards, and we want them now!”

Aside from our first reactions, it’s clear that both Washington & Zendaya are going to be delivering powerful performances, as the pair each seems to be getting better & better with each film appearance.

What we’re concerned about is the classic arthouse trap of “style over substance”, an issue that typically falls on the filmmaker when they get carried away with their film’s theme rather than the overall story. The 2017 Darren Aronofsky film Mother starring Jennifer Lawrence is one example. Hopefully, this isn’t the case with Malcolm and Marie. 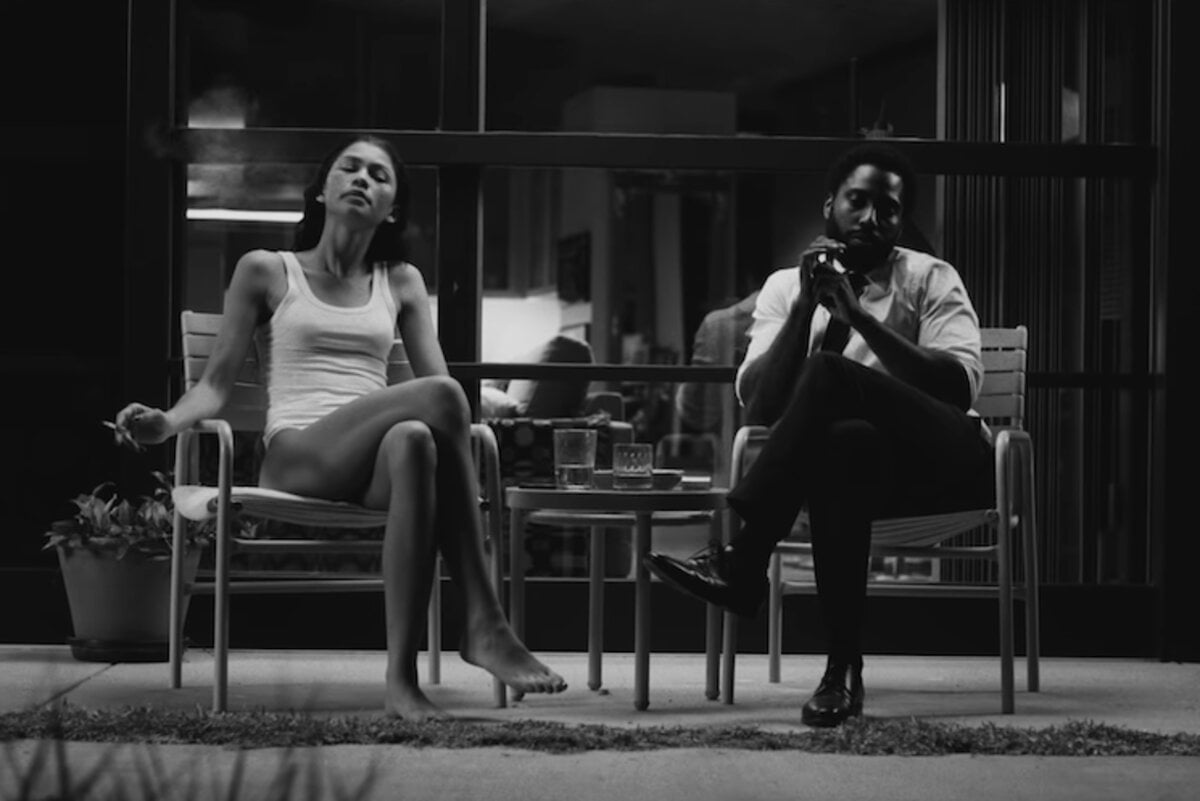 What did you guys think of the trailer for Netflix’s Malcolm and Marie? Will you give it a shot in February? Comment below and let us know your thoughts.