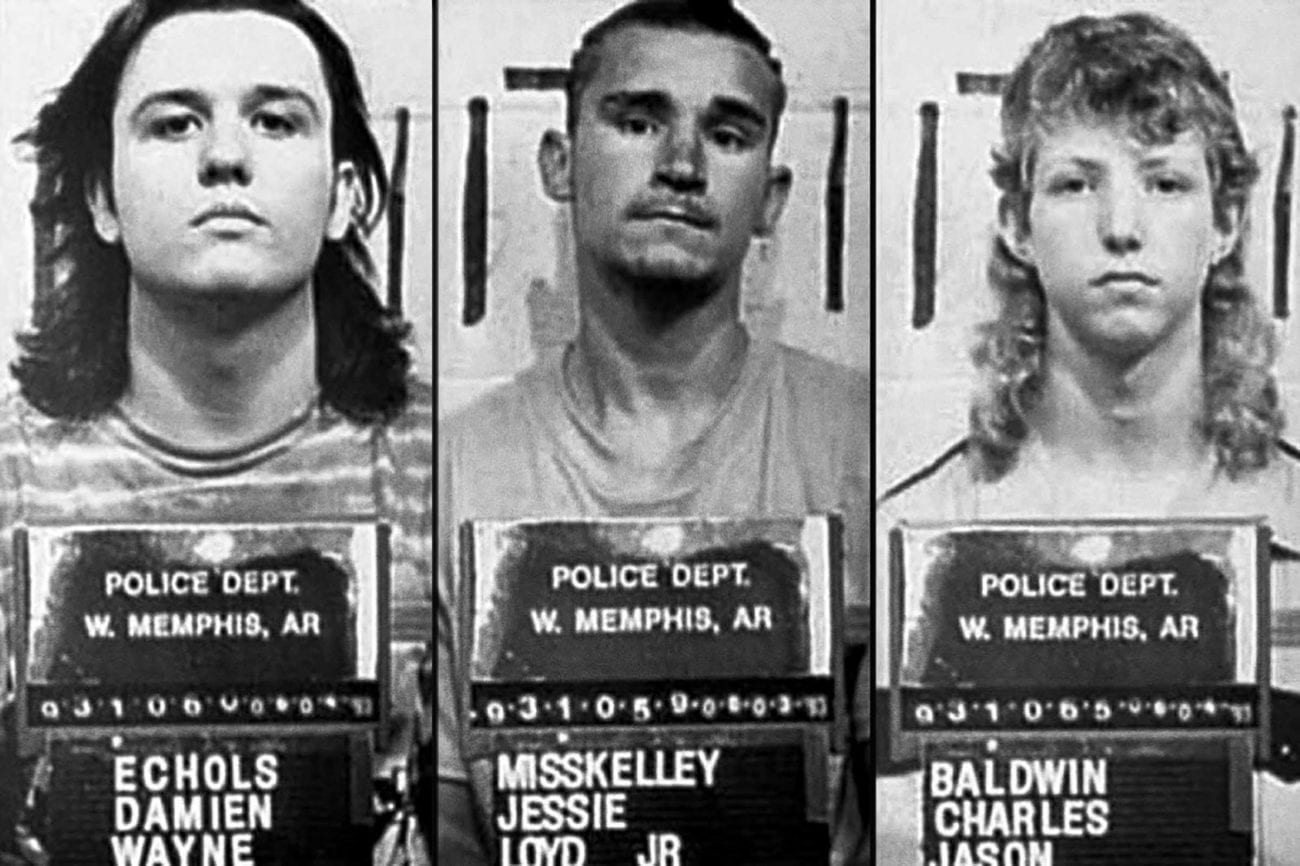 True crime: The tragedy of the West Memphis Three

Anytime tragedy strikes in a small town, everyone wants to find justice for the victims. But what if the wrong people go down? Told through the Paradise Lost film trilogy, Devil’s Knot, and West of Memphis, the West Memphis Three were three teenagers who were wrongly convicted for the attack and murder of three 2nd grade boys in West Memphis, Arkansas.

When children are kidnapped and turn up dead, the first thing everyone wants is justice. But in the case of the deaths of Steve Branch, Christopher Byers, and James Moore, there were six victims. The young boys who lost their lives, and the young men who were thrown in jail because they all had troubled pasts. 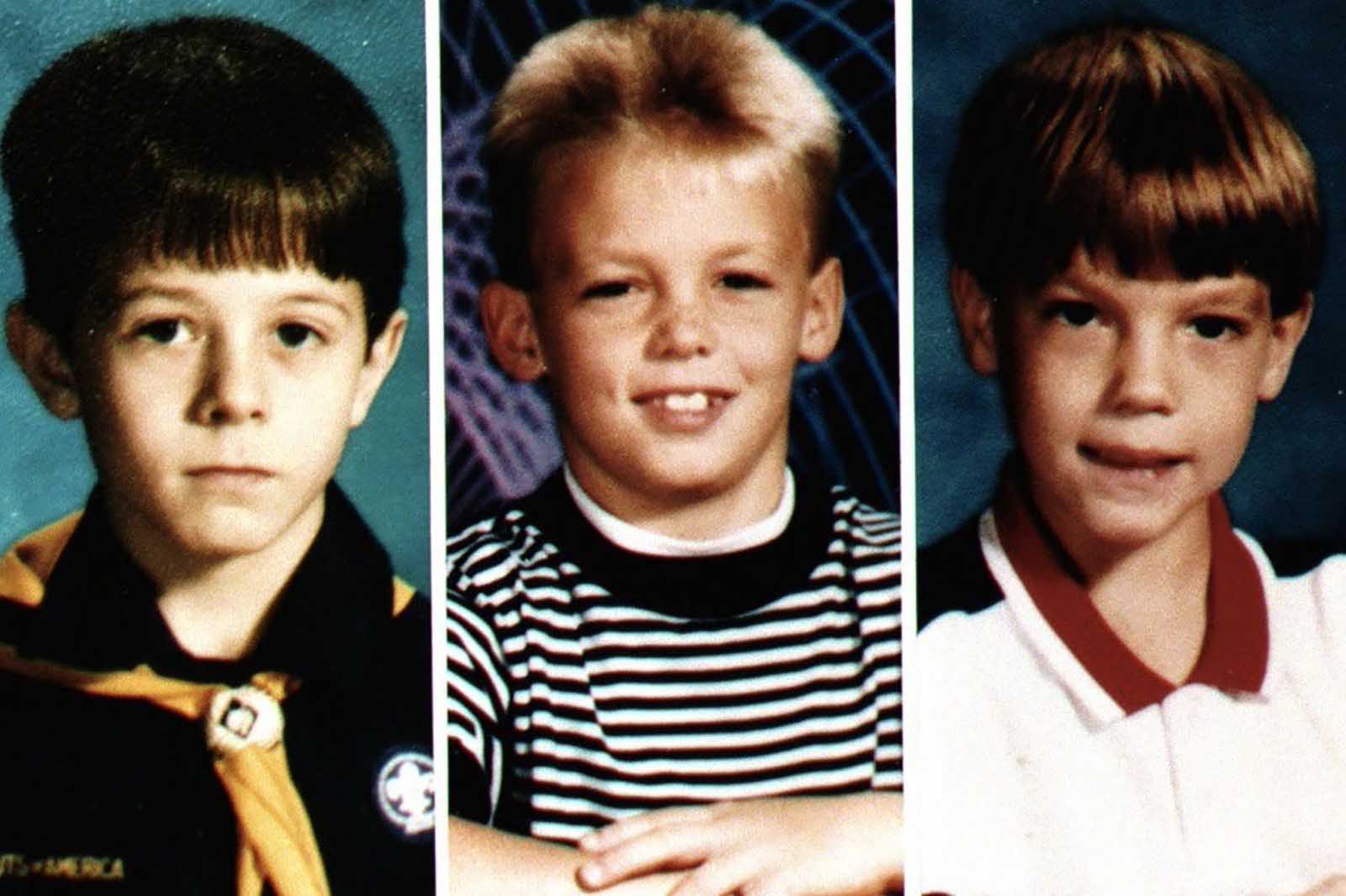 The night the changed lives

May 5th, 1993. Branch, Byers, and Moore were last seen playing outside their homes around 6:30pm that evening. 7pm rolls around, and Byers’ adoptive father calls police because no one can find the boys. Neighbors spend most of the night scouting the neighborhood for the boys since police weren’t focused on searching.

The next morning, police and neighbors formed human chains searching all of West Memphis, specifically Robin Hood Hills, for the boys. No one found any sign of them until nearly 2pm, when someone spotted a young boy’s shoe in the creek that leads to a canal in Robin Hood Hills. Once they dug up the ditch, they found the bodies of all three boys.

Disgustingly, the boys bodies were hogtied and stripped naked, with injuries to various parts of their bodies. At the time, all three boys were known to be best friends, and enrolled at Weaver Elementary School. The community was heartbroken, and desperate for offices. 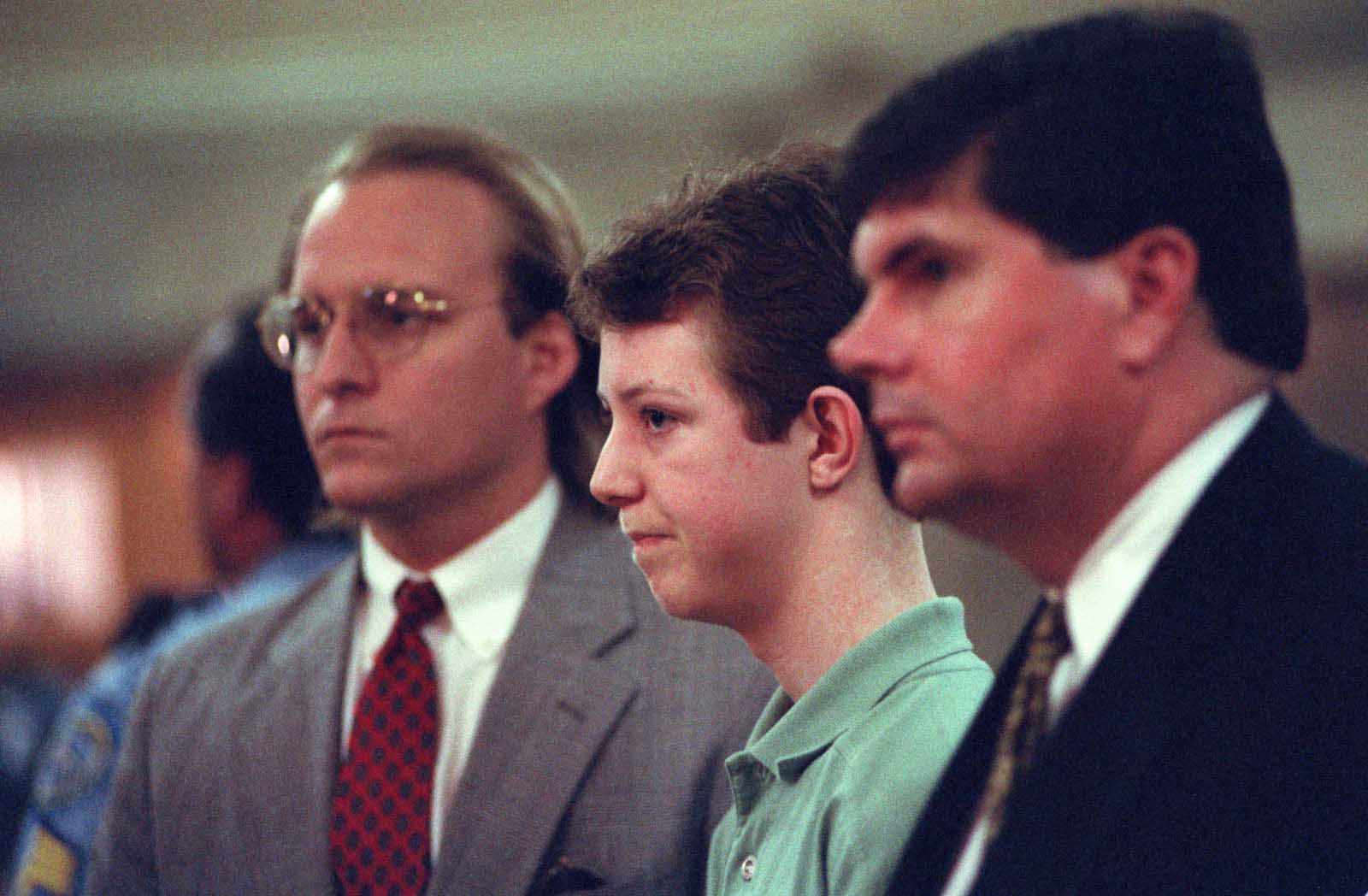 Initial investigations based on the way the boys were treated had them assuming they were killed as part of some cult ritual. Since it’s such a small town, police first suspected Damien Echols due to his known interest in occultism and his past criminal record. Echols was questioned intensely, though police claimed he was just a source of information and not a suspect.

After focusing on Echoles for a month, police then moved on to Jessie Misskelley, a 16 year old with mental issues. After 12 hours of interrogation, police coerced a confession out of Misskelley who later said he confessed out of terror and exhaustion, not because he was guilty. But after his confession, Echoles and his close friend Jason Baldwin both were arrested. 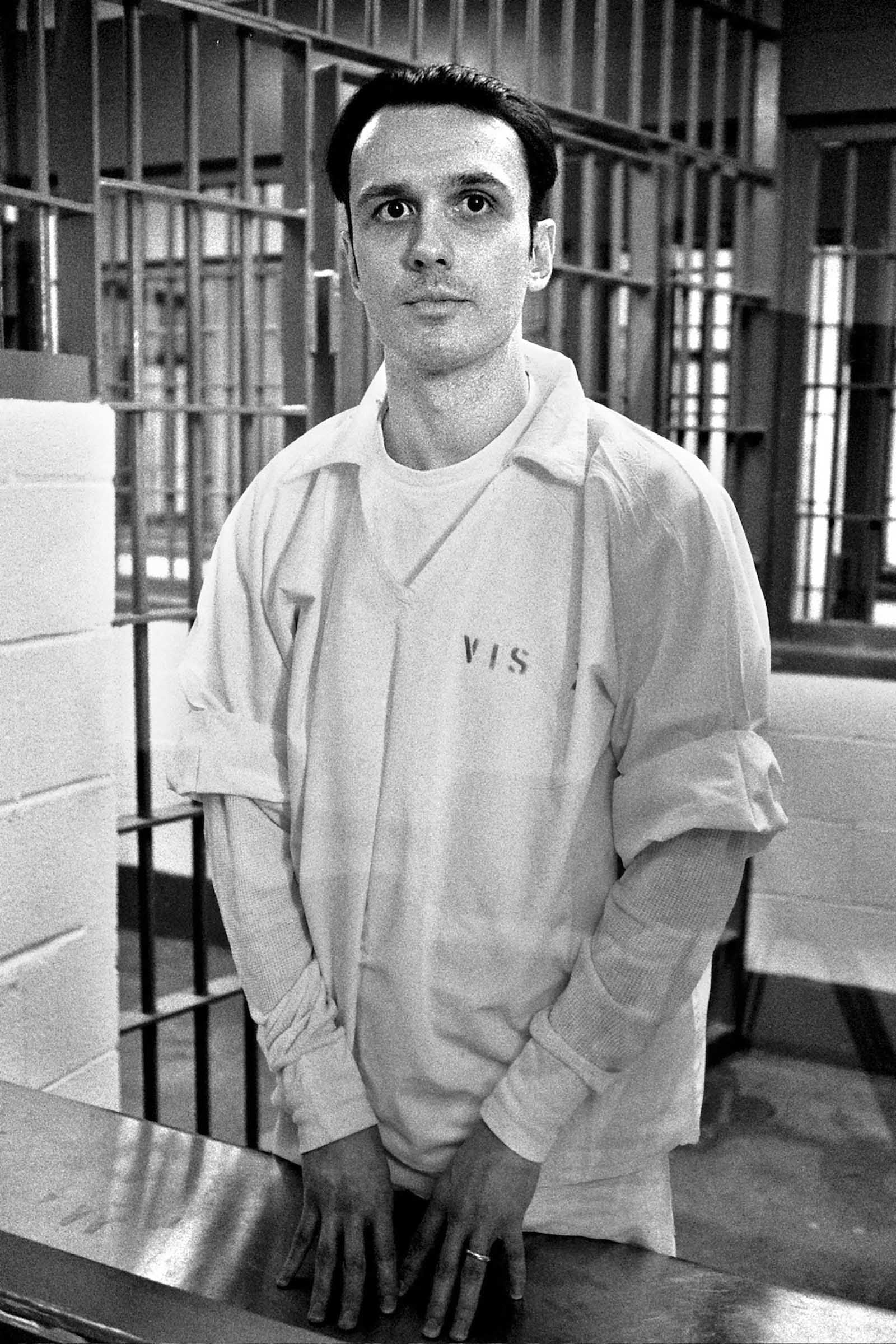 All three young men continued to claim innocence, so all three were sent to trial. Echoles and Baldwin were tried together, while Misskelley was tried separately because of his confession. While all the trials were going on, the press continued to run stories about the Wiccan ceremonies Echoles and Baldwin would go to, and rumors about how Baldwin bragged about killing three boys at one of the ceremonies.

Misskelley was found guilty of one count of first-degree murder and two counts of second-degree and got life plus 40 years in prison. Echoles and Baldwin were found guilty on three counts of murder, with Echoles getting the death penalty and Baldwin getting life in prison as well.

The biggest argument against Echoles was his information was insider only, but thanks to police leaks, everything Echoles was in the press at the time of his interrogation. 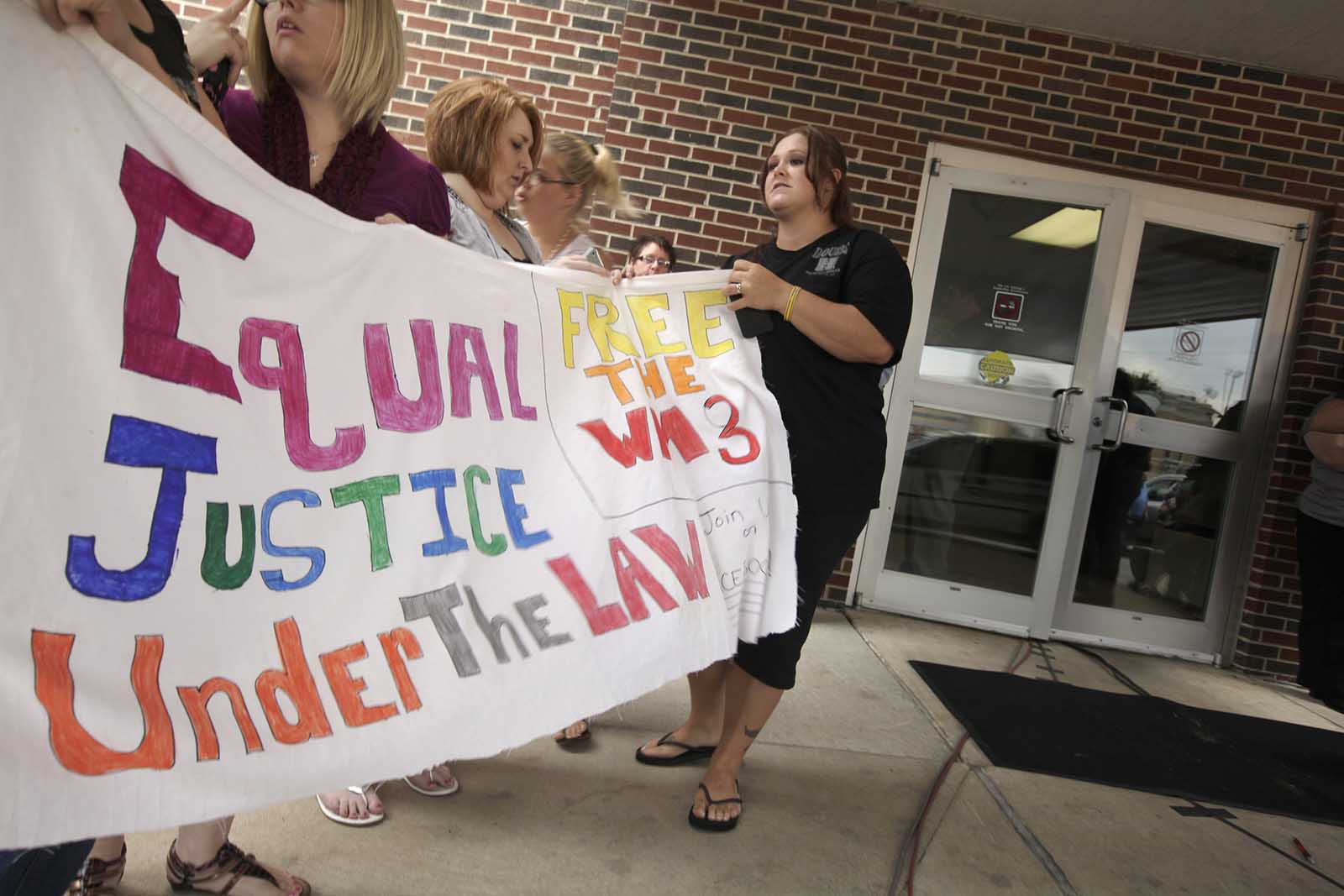 The fight for freedom

From the beginning of the investigation, West Memphis police were criticized for how they handled the crime scene. From the treatment of the corpses, to the lack of urgency in calling the coroner, to ignoring any other theories that didn’t match the one they had in mind, there was a lot of poor police work done.

As the years went on and the boys were still trapped in prison, information came out continuing to prove the police failed to give the West Memphis Three a fair trial. Evidence pointing towards Byer’s adopted father was dismissed, someone who’s evidence was used in trial came out as fabricated, and it was revealed there was improper behavior on the jury. 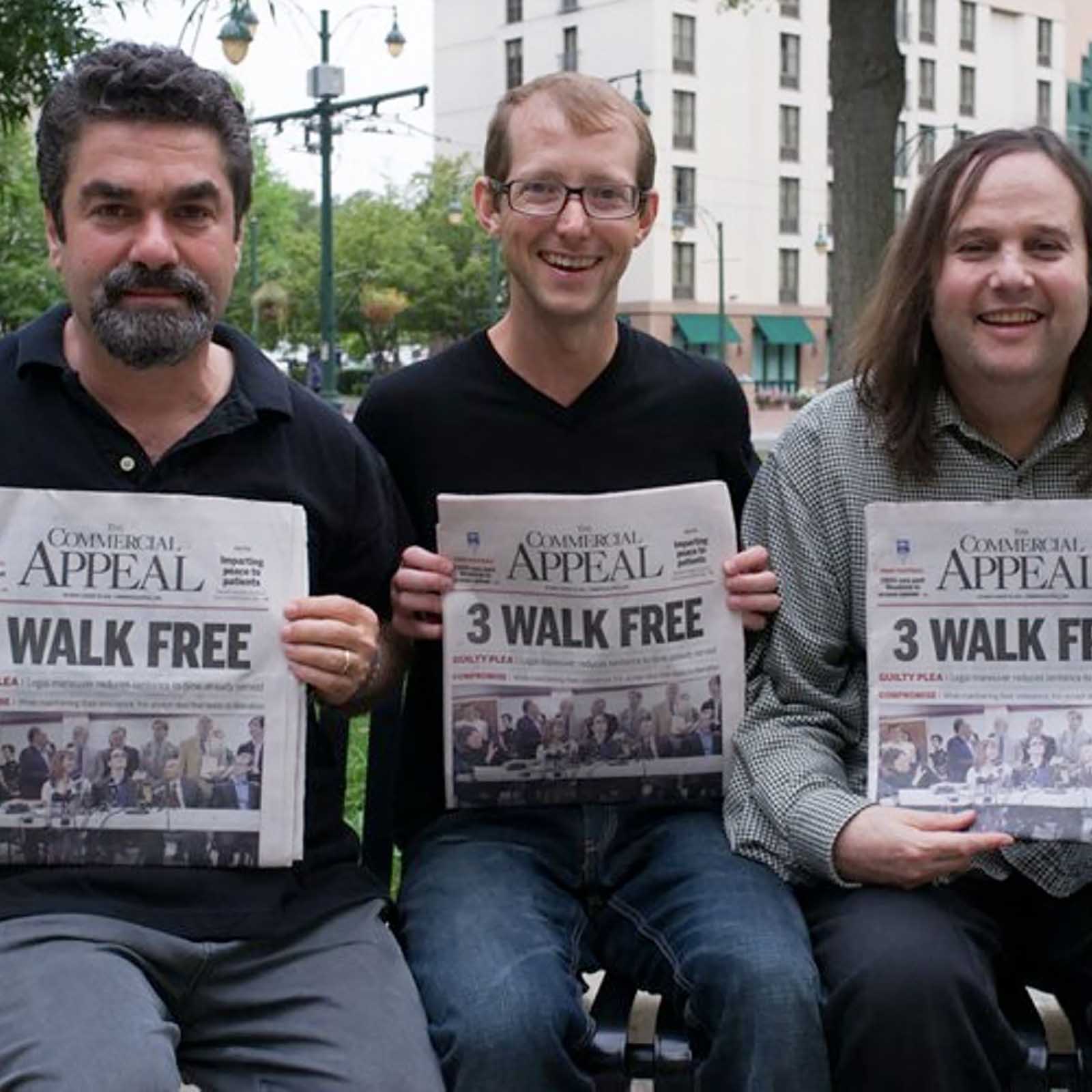 New DNA evidence is the key

Thanks to the reveal that DNA found at the crime scene could exonerate the men, Echoles’ lawyers argued for a retrial. The Circuit Court denied the request, but the Arkansas Supreme Court overruled. But by the time the West Memphis three were going to get their new hearing, they were released thanks to a new plea deal.

All three men entered an Alfred Plea during the hearing in 2010, which any true crime person knows that the person claims their innocent, but the evidence would convict them otherwise. The three men are now out on a suspended sentence for 10 years, meaning they’re free unless they violate their parole in any way. While this does give them some freedom, it isn’t true.

The men have been out for nearly 10 years now, with no rearrests in the time period. But supporters of the men are still fighting to get the West Memphis Three pardoned so police can find the real killers of the young boys. Even if the men finish their sentences and get full-fledged freedom, they still have these charges on their record. So it’s just a matter of finding out who the real killers are to free the West Memphis Three. 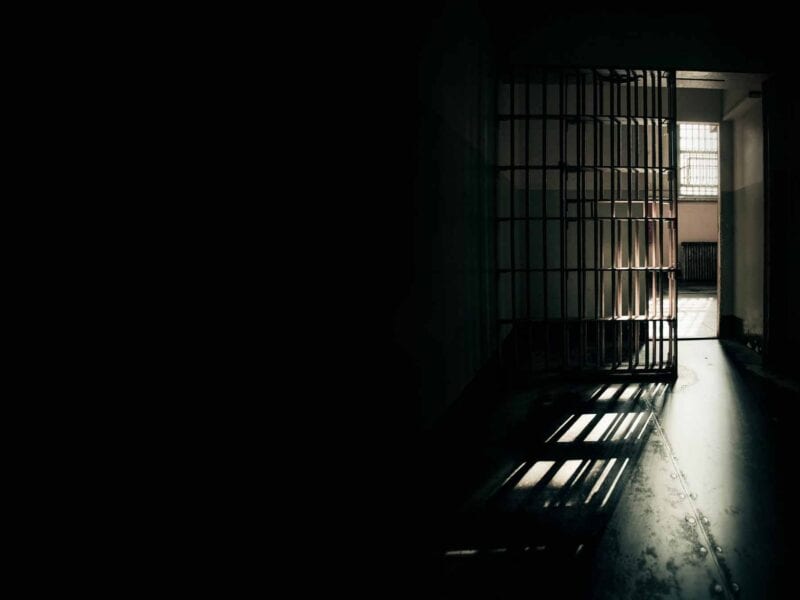 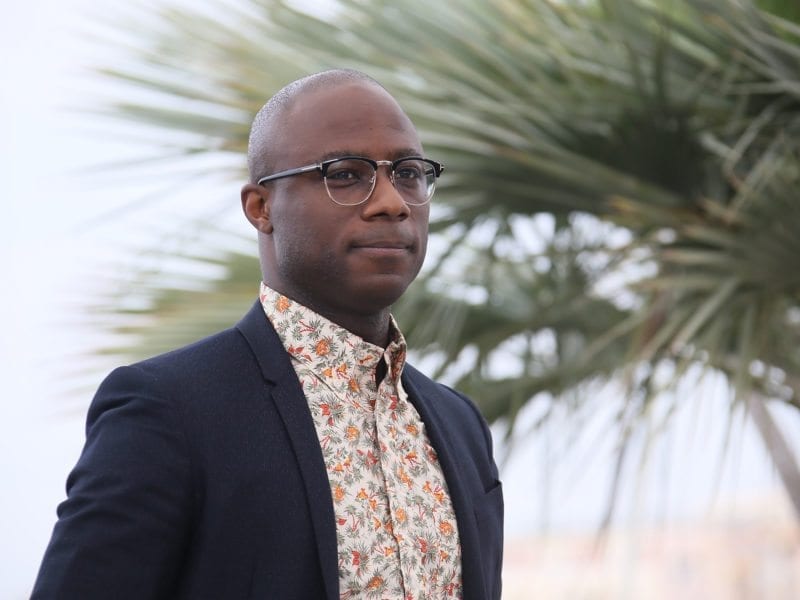