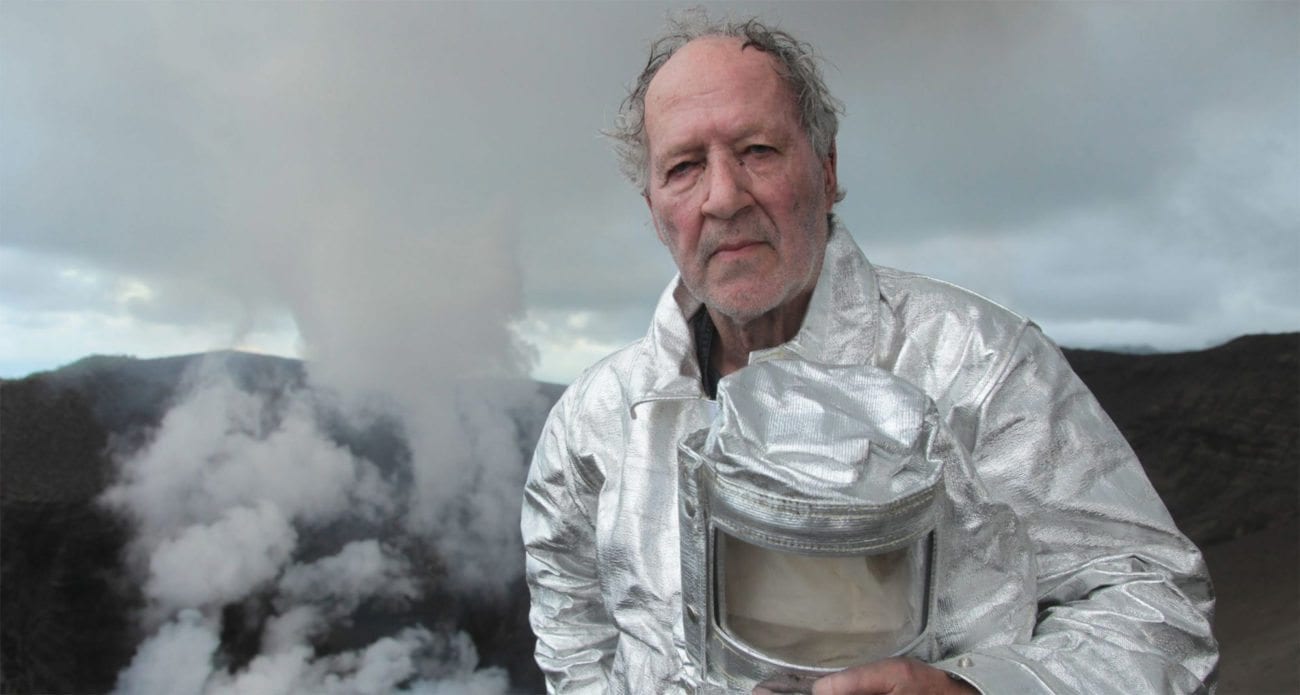 If you can’t get enough of the inimitable Werner Herzog and his nihilistic, inquisitive worldview, cable network History has quite the series in store for you. Herzog will lead the network’s ambitious new docuseries, History 100, alongside illustrious Harlan County, USA director Barbara Kopple.

Featuring 100 films, each highlighting momentous events & movements in world history from the past century, the series is set to include a number of high-profile projects. 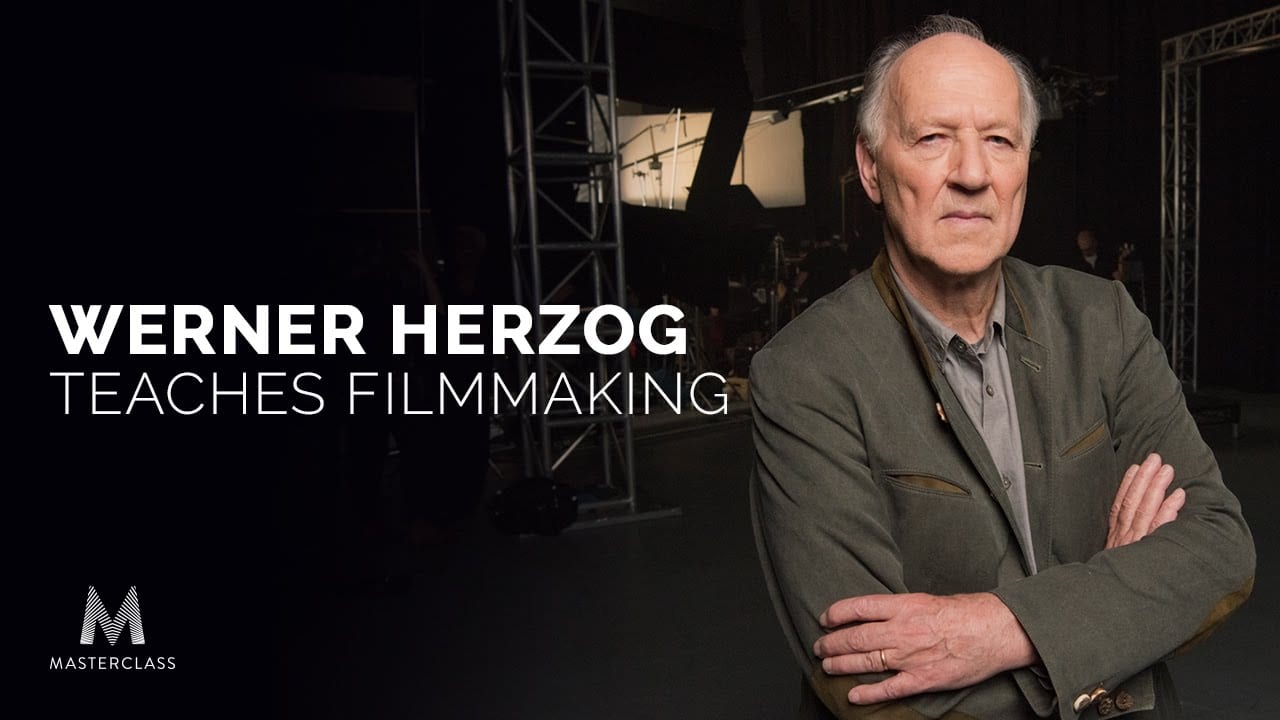 Other intriguing documentaries from the series include: Rocket Women, the film about NASA’s earliest female astronauts; Axis of Addicts, about the widespread drug use within Hitler’s Nazi Party; and Cola Wars, delving into the ceaseless, banal battles between Coca Cola & Pepsi. We look forward to bingewatching the entire series and feeling exceedingly intellectual as we do so.

Herzog is one of the leading and most fascinating filmmakers of the documentary genre. His singular vision, voice, and worldview have proffered some extraordinary insights into a vast array of topics and events. While we all wait for History 100 to arrive, here are 10 of Werzog’s most compelling documentaries you need to watch or revisit in the interim.

Straddling the plains between adoration and bitterness, Herzog’s ode to his late colleague Klaus Kinski (Aguirre, the Wrath of God) probes a toxic relationship with irresistible fascination and rage.

Exploring the fear and ruin in the wake of volcanic explosions, this 30 minute short sees Herzog so enraptured by the fury of nature, the finale features him filming on the rim of an active volcano about to explode. However, the end result is humorously unsatisfying. “There was something pathetic about the shooting of this picture,” Herzog narrated, “and therefore it ended a little bit embarrassing.”

Examining the boundless complexities and alarming supremacy of the internet, Lo and Behold, Reveries of the Connected World examines the past, present, and future of being online. Though playful and often startlingly funny, the documentary is also (at times) downright chilling.

Fata Morgana was originally intended to be a science-fiction narrative, which might explain why it’s so stacked with dystopian imagery. Bizarre, unique, and poetic, the film overlays Leonard Cohen songs and recitals about the Mayan creation myth, on top of almost hallucinatory images of the Sahara desert.

Herzog’s apocalyptic study of war-torn Kuwait is one of the filmmaker’s more restrained efforts, seeing him scaling back his signature narration to allow the hellish, fiery visuals to speak for themselves.

Herzog’s portrait of Fini Straubinger – a woman who had been deaf, blind, and mute since adolescence – is poignant without being sentimental. Instead, the movie offers an unflinching look at Straubinger as she struggles to overcome her disabilities and explores how the deaf & blind community relate to a world they’re partially isolated from.

Centered on the stories of German-American Dieter Dengler during his time serving as an American naval pilot in the Vietnam war, Little Dieter Needs to Fly is a gripping portrait of deprivation and struggle. Dieter’s story was dramatized by Herzog in 2006 with the movie Rescue Dawn starring Christian Bale (Hostiles) & Steve Zahn (A Perfect Getaway).

Ruminating on man’s tenuous relationship with nature, Herzog travels to the farthest reaches of Antarctica to discover “insanity among penguins” and some bracingly cold conditions.

Offering a rare glimpse into France’s Chauvet Caves featuring the world’s oldest cave paintings, this documentary sees Herzog less interested in exploring the art than presenting existential quandaries about humanity’s earliest reveries. Filmed in 3D, the art leaps off the screen, while Herzog muses about the nature of souls and human anguish.

Bleak, strange, and oddly moving, Herzog presents the work of two bear activists (Timothy Treadwell and his girlfriend Amie Huguenard, both mauled to death by the animal) with fascination and contention. Featuring 13 years’ worth of Treadwell’s home footage – accompanied by plenty of commentary from Herzog – the documentary highlights one of the filmmaker’s favorite themes: the savage indifference of nature.