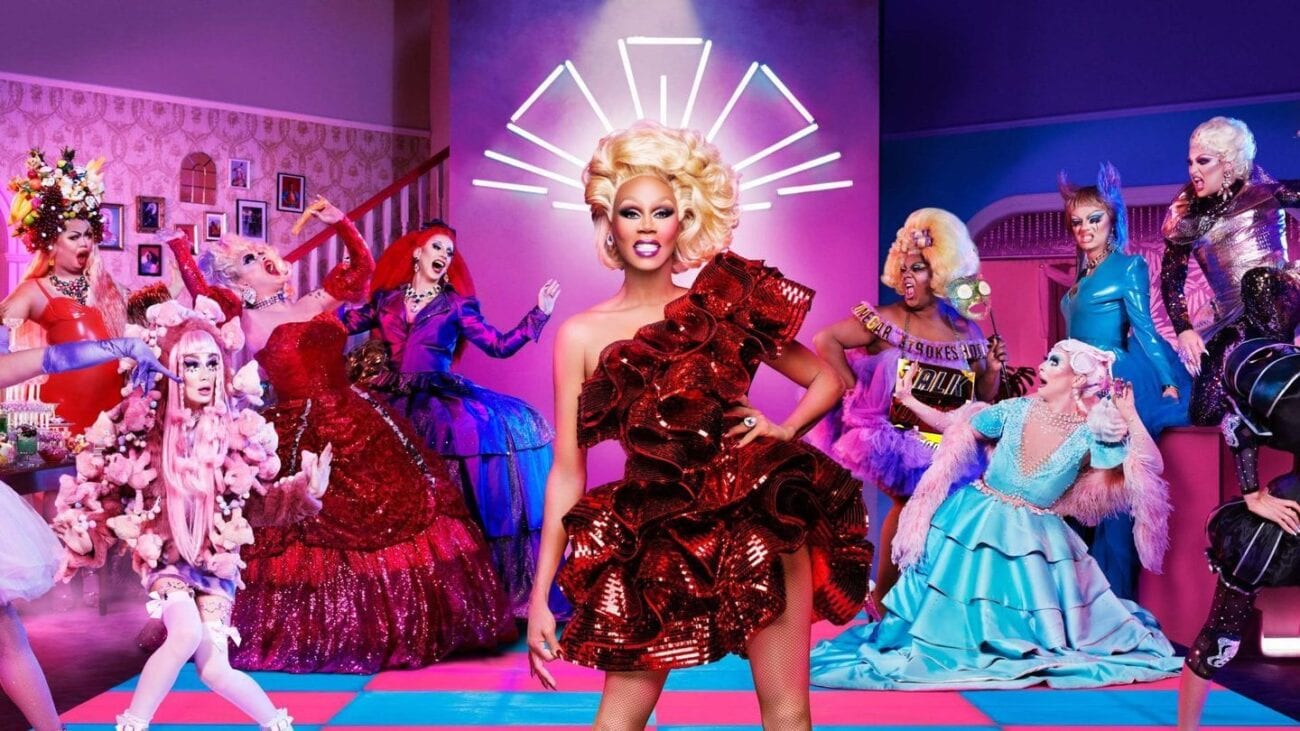 Shantay, you stay and find out where to watch ‘RuPaul’s Drag Race UK’

Gurl, we’re here to spill the tea on how you can watch a whole new season of RuPaul’s Drag Race UK. This already messy year needs a bit of glam & glitter thrown into the mix. Alongside a panel of judges, RuPaul must find the UK’s next drag superstar!

Drag queens provide the perfect remedy to cure those quarantine blues. Here’s how you can enjoy the latest Drag Race season before its release and any details you may have missed. 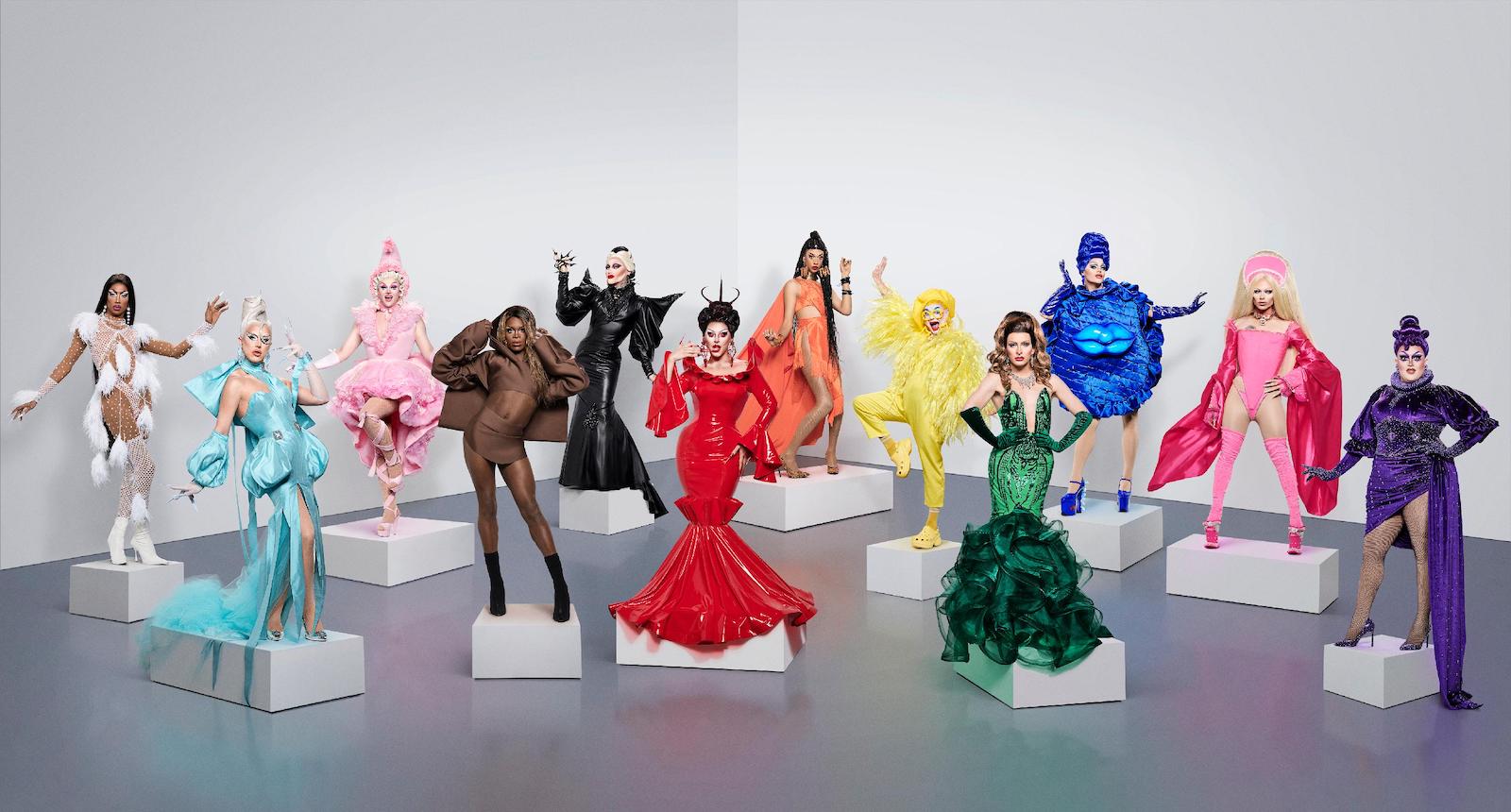 Season 2 of Drag Race UK has been confirmed and we’re already excited for its release. The global franchise has since expanded to Canada, Holland, and Spain, with pre-existing offshoots in South America and Thailand. Due to COVID-19 slowing down most of this year’s productions, we’ve had to wait slightly longer for this second season. Each season also brings a variety of judges to the panel and this season is no different.

Twelve drag queens will be strutting their stuff and taking part in a variety of challenges set by the drag icon RuPaul. Queens will be eliminated until a winner is announced and becomes a part of Drag Race herstory.

There's only one week until #DragRaceUK series two blesses our lives. Can I get an amen? ✨ pic.twitter.com/N6Qfu0iviR

Who will shantay or sashay? Let’s find out who’s taking part! 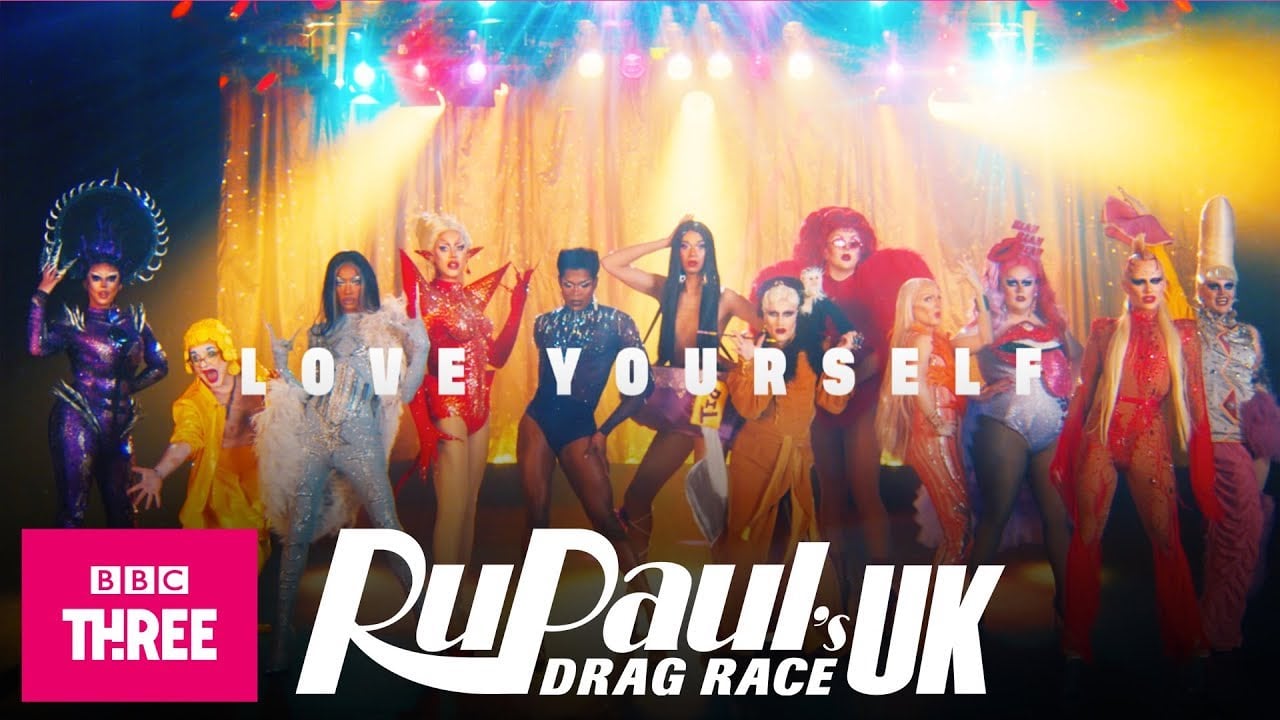 We’re gagging already waiting to see the long-awaited pit crew alongside a very glam RuPaul ready to judge the sequins off any drag queen who dares enter the Werk Room.

In a recently released trailer, the queens get serious about their place in the competition, with early fan-favorite queen Tayce proclaiming, “I’m a bit of a mess — but a hot mess!” and Lawrence Chaney dubbing herself “the Susan Boyle of I.” 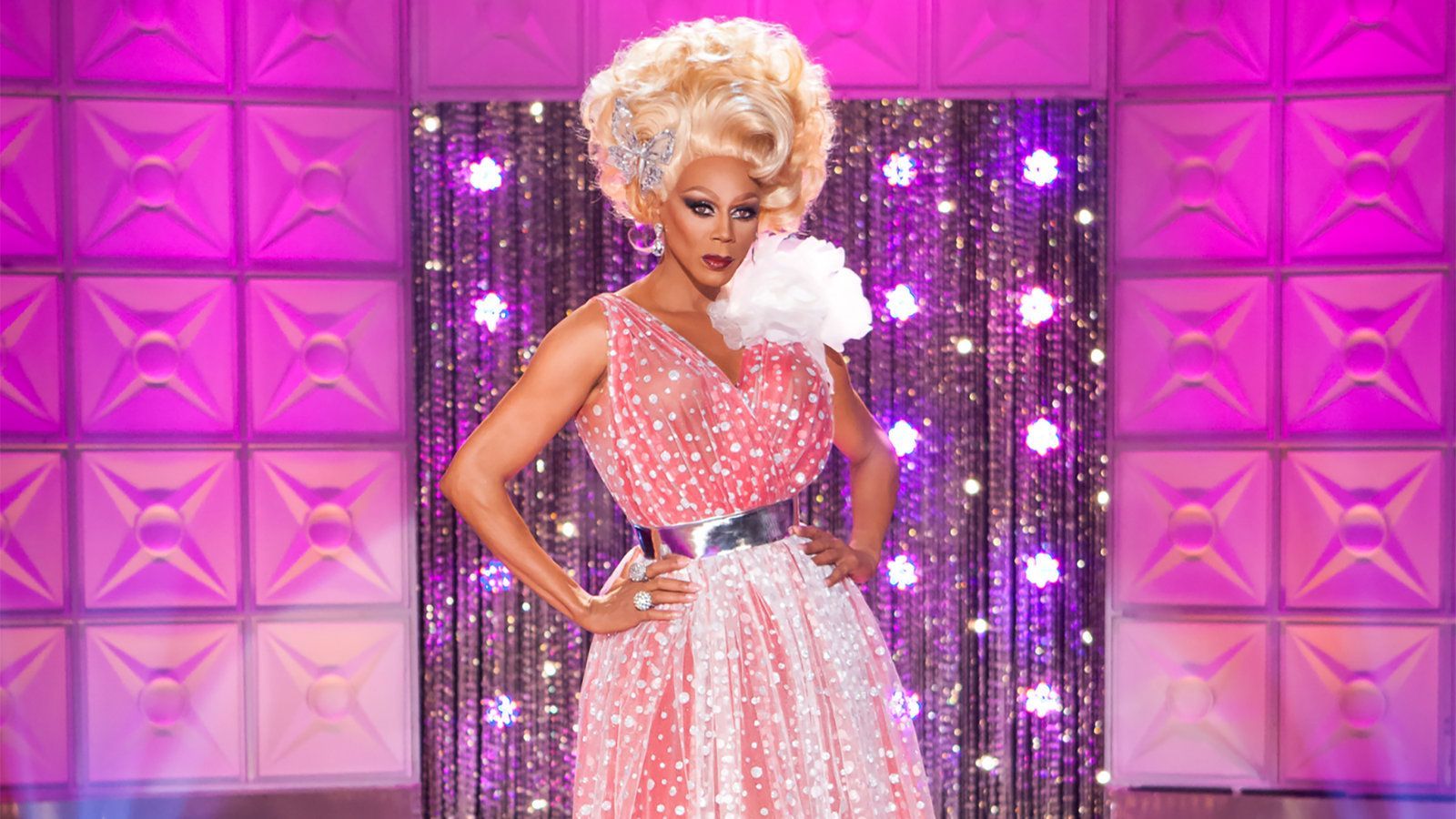 RuPaul’s Drag Race UK has also suffered due to COVID-19 restrictions making filming more complicated and time-consuming. Luckily for us, the team at WOW Presents found a way to bring season 2 to the world.

The upcoming Drag Race UK season will be premiering on January 14th and the first episode is titled ‘Bring Back My Queens’. Now, comes the part we’ve all been waiting for. For UK citizens, the series will be available to watch from 7pm (GMT) on BBC Three, which is available on BBC iPlayer. Fear not, there’s now an easy solution to avoid that dreaded FOMO feeling. 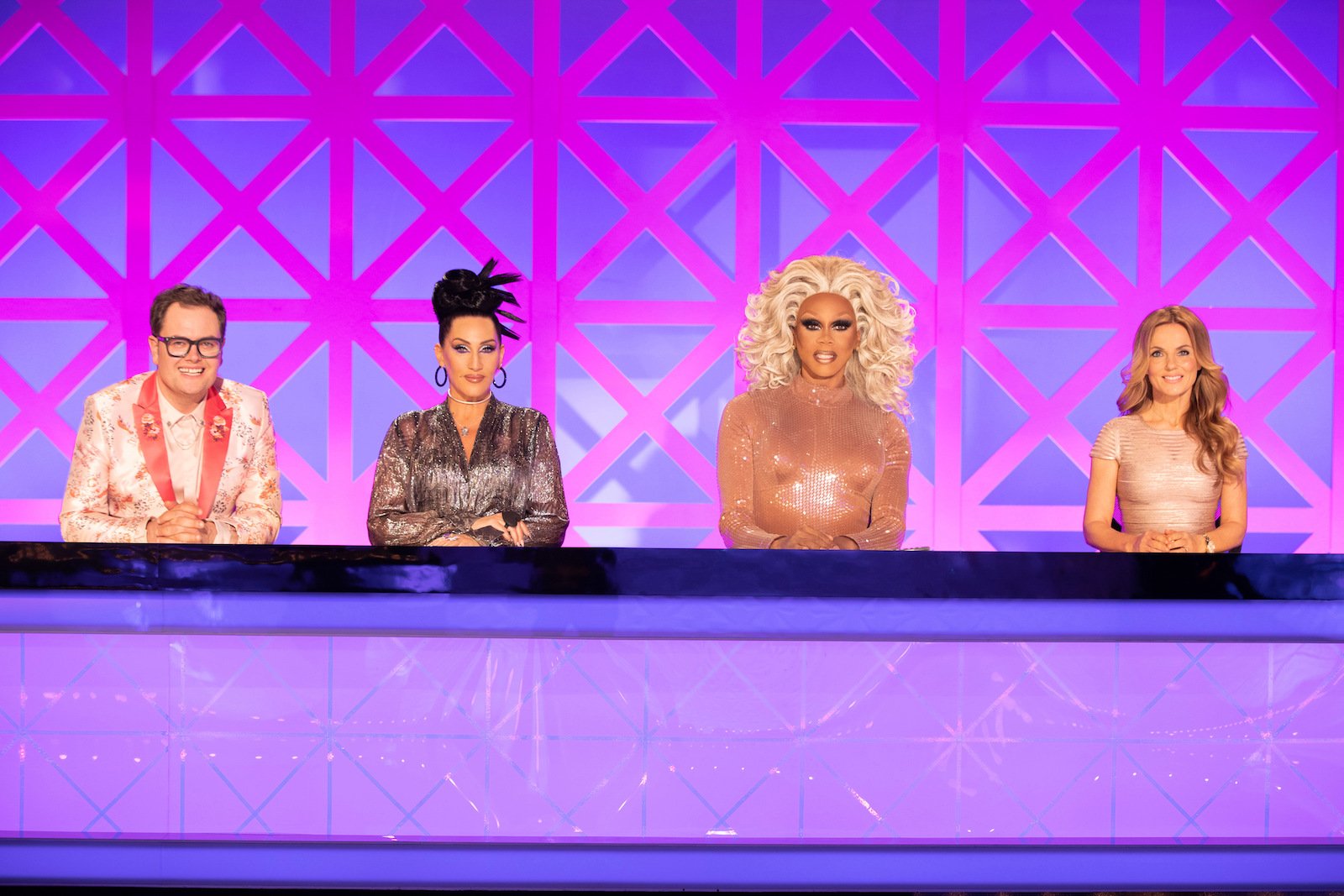 For those living in the U.S., you’re still able to enjoy all the lewks about to be served in season 2. Every episode of RuPaul’s Drag Race UK will be available to stream on WOW Presents Plus in the U.S. & Canada at 11am PST and 2pm EST.

If you’re a new subscriber, you can start a seven-day free trial, and then the following subscription fee costs $3.99 per month, or you can pay for an annual subscription for $39.99. WOW Presents Plus also offers other shows including RuPaul’s Drag Race, Drag Race Holland, Untucked, and All Stars.

Ready to read the latest Drag Race UK contestants? Let us know your thoughts on season 2 in the comments.