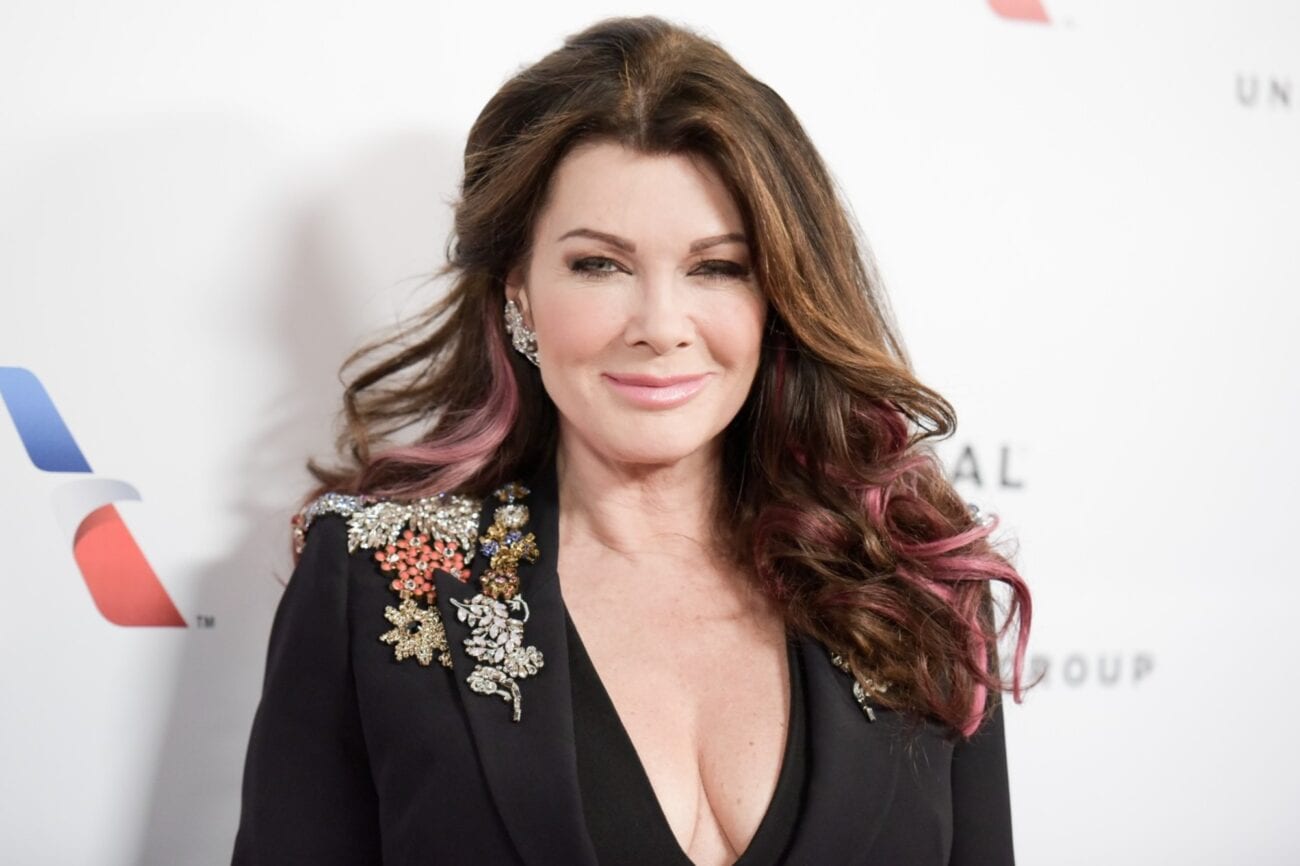 Will we see the ‘Vanderpump Rules’ cast in another season?

Vanderpump Rules underwent some major changes after season 8. The reality series was forced to fire four of its primary cast members after they were accused of racist & sexist behavior towards costars. Since their firing, however, Bravo has yet to confirm a release date for Vanderpump Rules season 9. Is the show going to get another season?

Lisa Vanderpump is confident the show will return. She discussed Vanderpump Rules during a recent episode of her podcast All Things Vanderpump, where she blamed the show’s delay on COVID-19. “We don’t know when it’s going to be picked up because we haven’t opened the restaurants yet and everybody’s in masks,” she commented. “But we always have new people working at the restaurant. We always try and add people.” 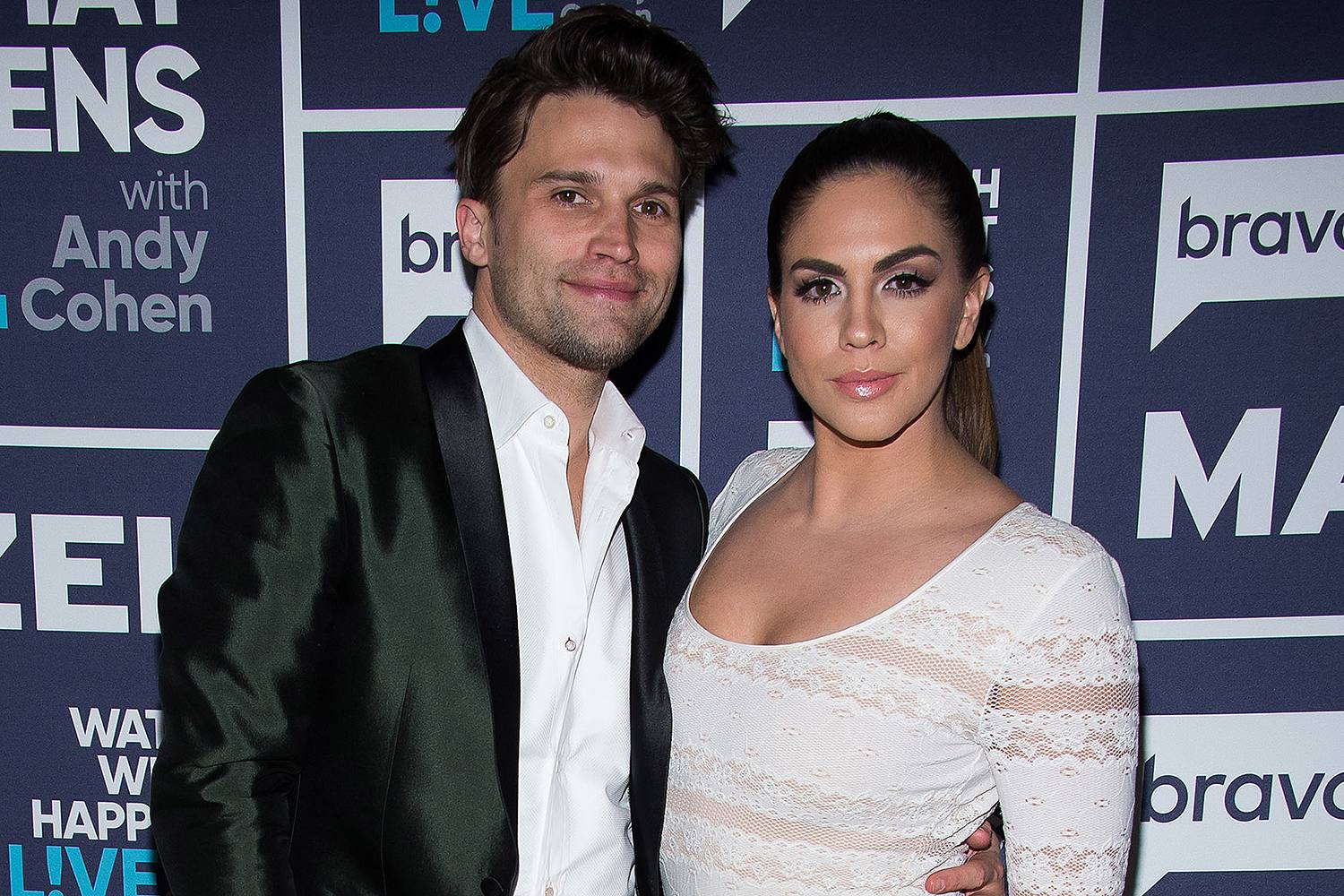 The returning cast members from season 8 include Vanderpump, Jax Taylor, Lala Kent, Brittany Cartwright, Katie Maloney, Scheana Shay, Tom Schwartz, James Kennedy, Tom Sandoval, Ariana Madix, and Raquel Leviss. Most of them have spoken on the uncertain future of the show and the fact that Bravo has yet to contact them regarding a start date.

Maloney admitted her uncertainty when she talked with Entertainment Tonight in September. “Every day, I’m being like, ‘Maybe today we’ll get the phone call!’ But, no  . . . I’m hopeful,” she asserted. “They haven’t canceled it, so there’s hope still. At least there’s not, like, anything definitive in that regard.”

Maloney did not have any concrete information on the show’s status, but she did admit that the firing of cast members Stassi Schroeder & Kristen Doute will cause the show to feel different. “Yes, it’s definitely gonna feel different and look different, but it’s not like they’re not a part of my life, you know”, she said. “So, it’s gonna be weird to have this part of my life that was very much on the show not on the show anymore.” 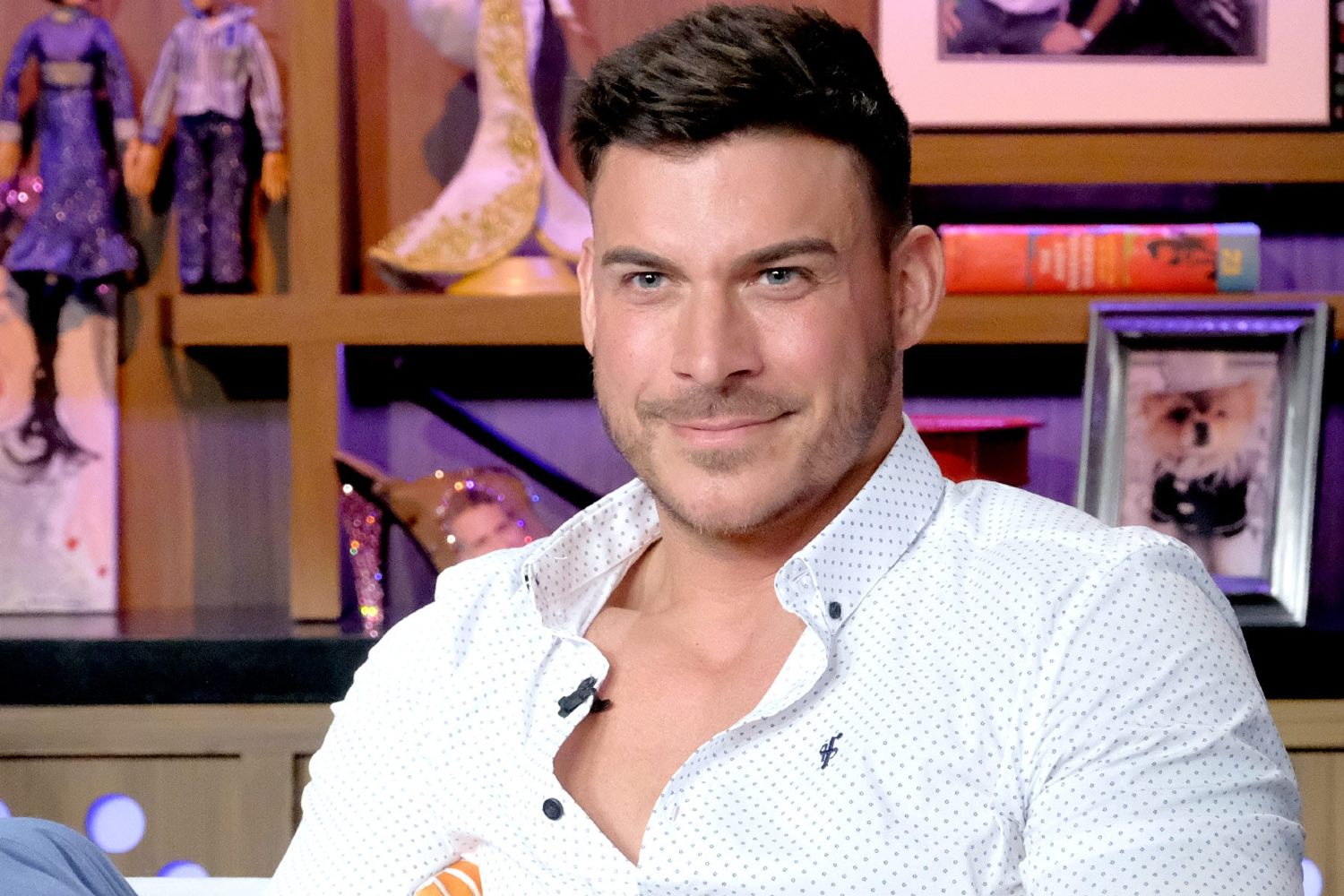 Taylor is in an awkward position, since he was accused of racist & transphobic behavior alongside the cast members who were fired. There were rumors that he was going to be fired as well, but he was let off the hook. Former Vanderpump costar Faith Stowers criticized the show’s producers for excusing Taylor while firing cast members who behaved identically. 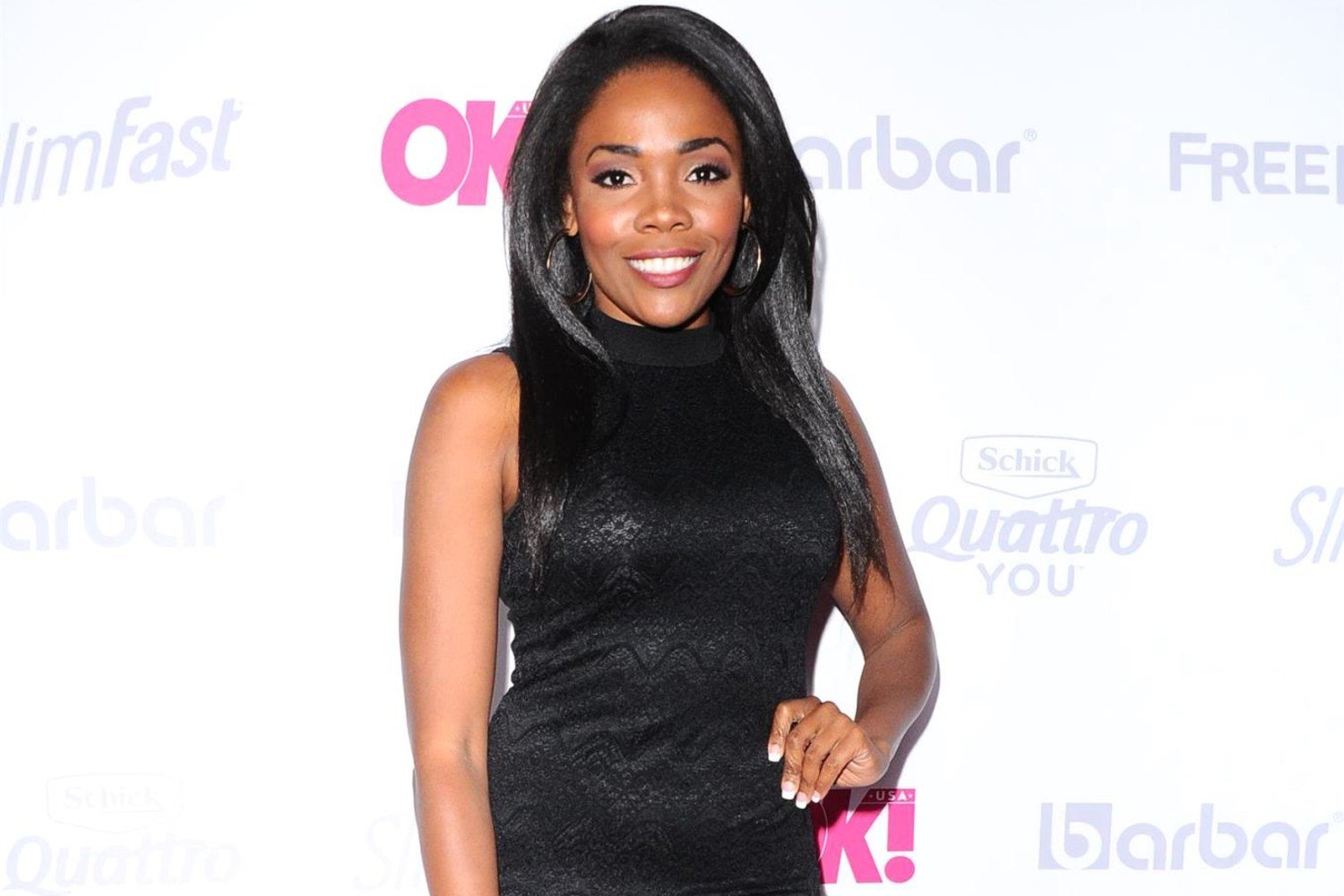 The show’s lack of diversity has been criticized, and Vanderpump has responded by teasing the addition of Jasmine Goode in season 9. A source told Hollywood Life that Goode is eager to join the cast & repair the show’s waning reputation.

“Vanderpump Rules is looking at casting new people”, the source stated. “They want diversity given everything that happened and they’re heavily looking at casting Goode, who people know from The Bachelor. [Jasmine’s] been working at SUR before and after lockdown. She is good friends with Raquel & several other cast members and employees and she’s good for TV. [I]t would be natural & organic having her join the show, so it makes sense.”

Goode also hinted at her inclusion when she appeared on the Scheananigans podcast in July. She revealed that she had met with the Vanderpump Rules producers and felt that she would be a natural fit given her current line of work and her close relationship with some of the longtime cast members. “I think it’d be great!”, she opined.

Bravo has yet to renew Vanderpump Rules for another season. 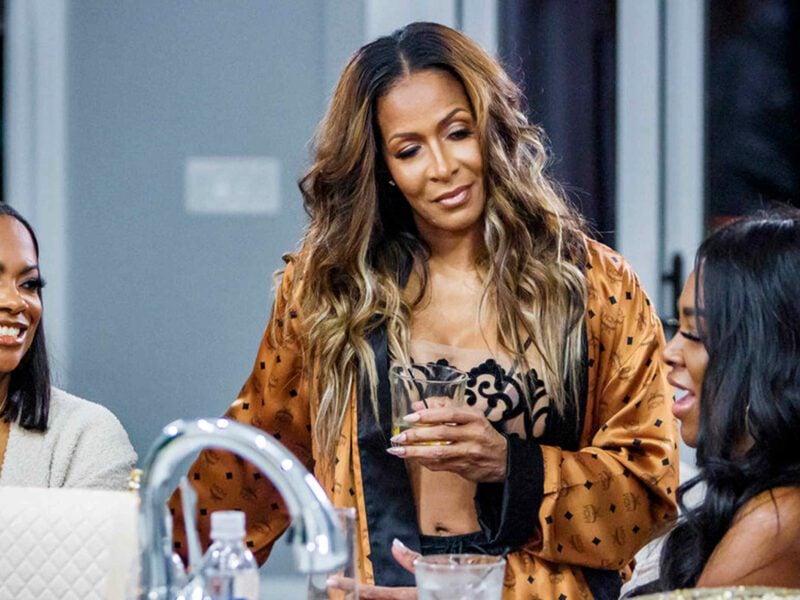