‘Vanderpump Rules’ needs diversity training ASAP: All the reasons why

As the Black Lives Matter movement keeps chugging along, people in public positions are slowly but surely revealing themselves as racists. Whether it be through old tweets, the treatment of their black co-stars, or their reactions to current events, celebrities are being called out for their actions.

Of major note, four members of the main Vanderpump Rules cast found themselves unemployed thanks to their past actions. Matt Boyens and Brett Caprioni were both fired after one season due to past racist tweets. But they’re not the big story.

Longtime cast members Kristen Doute and Stassi Schroeder were also both fired, when stories emerged that they called the cops of fellow black castmate Faith Stowers for a crime she didn’t commit. But these actions behind the scenes are far from the only racist incidents to occur within the Vanderpump Rules community. 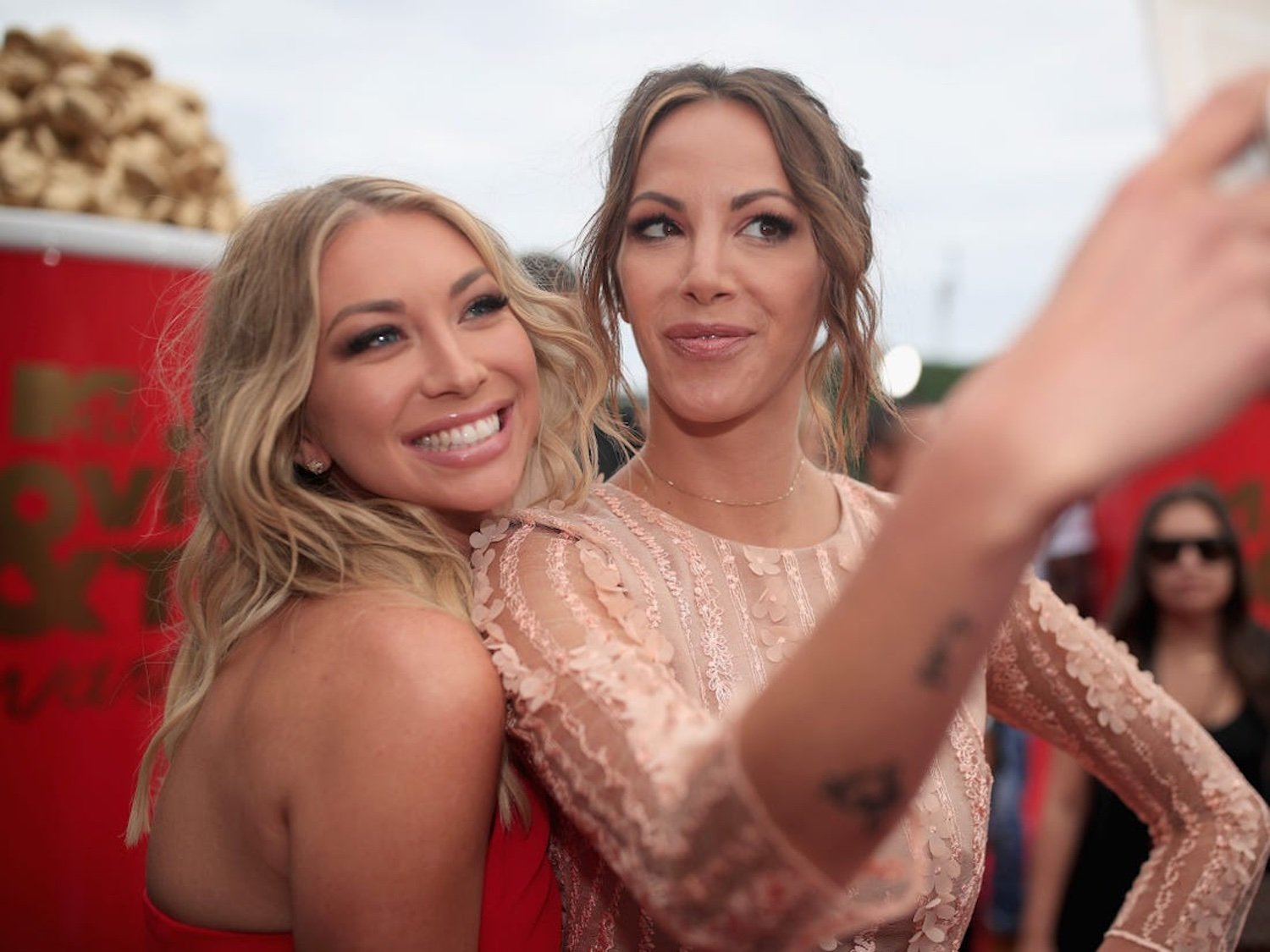 Another big ding against Taylor is coming from former Vanderpump Rules cast member Billie Lee, about his ignorance towards transgendered people. Lee notes that Taylor was ignorant to her several times offscreen, and even refused to film with her as he didn’t want to be cancelled for accidentally offending her. 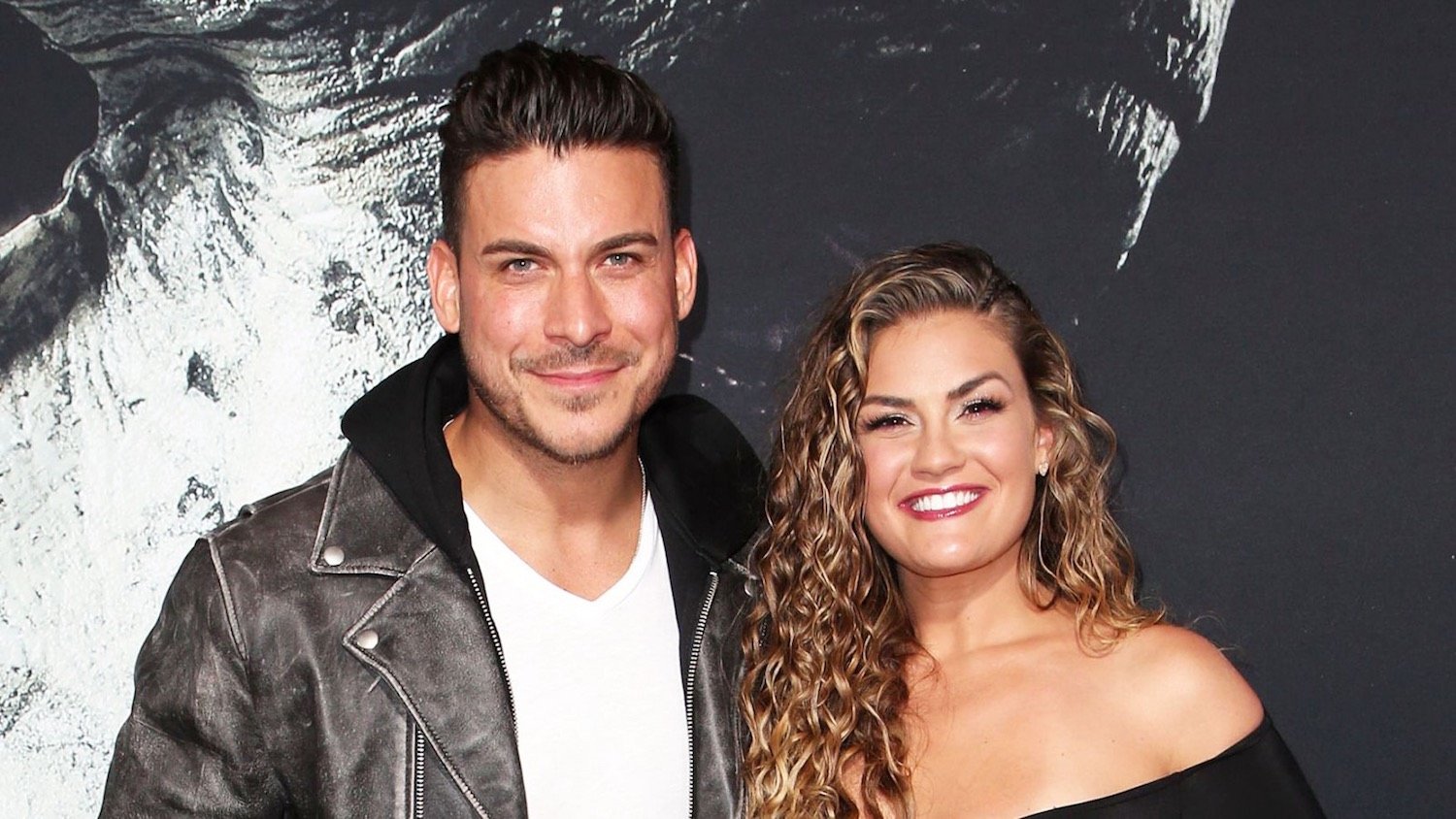 Any Vanderpump Rules fan knows the classic “He’s a work in progress” line when Brittany defends Taylor’s behavior. But since the two have gotten married, all Cartwright does is excuse her husband’s behavior, even when he’s clearly in the wrong.

Due to a family emergency, she has not responded to the resurfaced tweets of her husband’s yet, but the aired reunions prove that she most likely will continue her streak of defending his behavior. She could use this time to educate Taylor and try to help him improve, but nope, she’s going to keep blindly defending him even when he most likely will get fired. 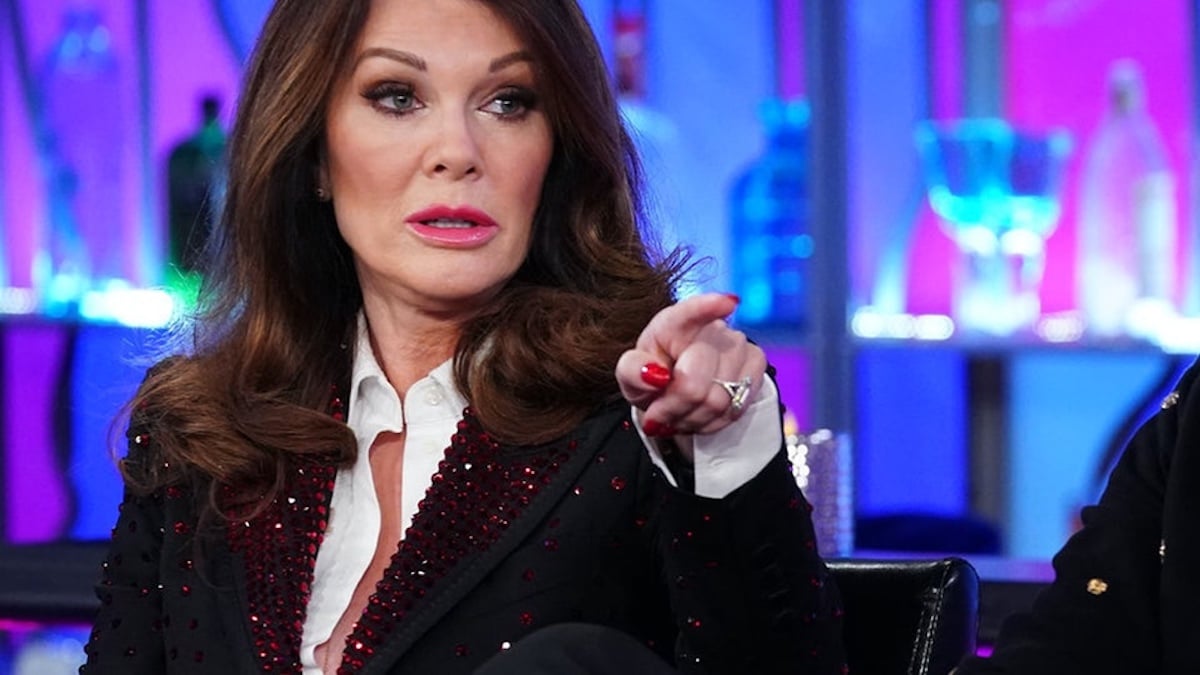 While addressing the recent allegations on Instagram, Lisa Vanderpump made it clear that she has employees of all backgrounds and races on her staff, and the employees that appear on Vanderpump Rules aren’t the only ones she employs.

But if that’s the case, why aren’t they featured more? The current staff on Vanderpump Rules is very white, and while reality TV is meant to be manufactured entertainment, some of those employees not featured probably would fit in great on camera. Plus, it makes the restaurant look better overall when it looks more diverse. It’s a win win either way. 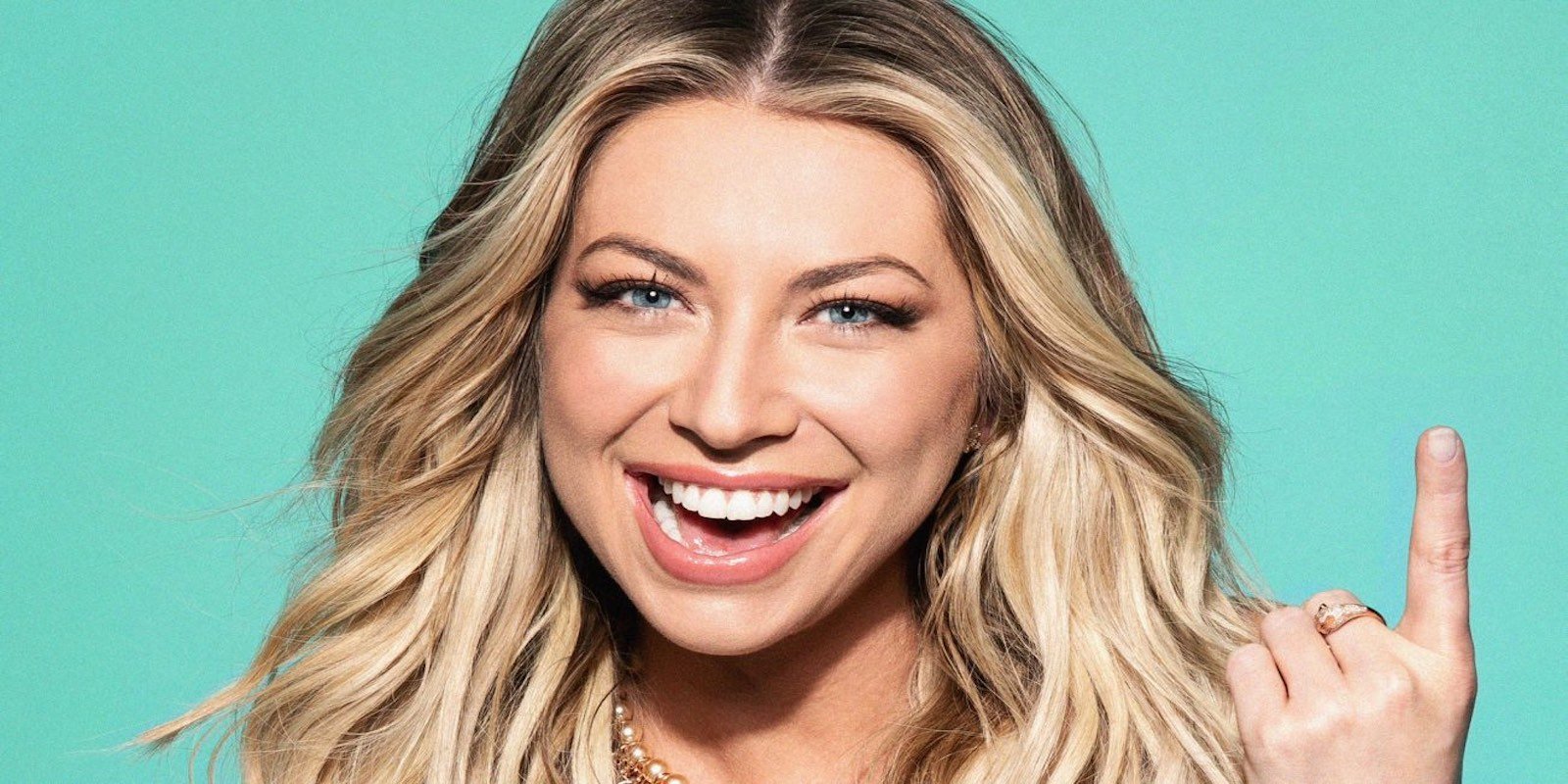 Should Vanderpump Rules get cancelled?

Honestly, the show has already taken a huge loss now losing Stassi Schroeder and Kristen Doute. If Bravo knows what’s best for them, they’ll cut Vanderpump Rules before it can come back for a ninth season, even though the show is a huge money maker for them.

But if they don’t decide to cut the show, they definitely need to make sure the show is more diverse and any problematic stars are gone before the premiere of the ninth season. We’re already sick of reality stars to begin with, so racist reality stars are definitely getting the boot. 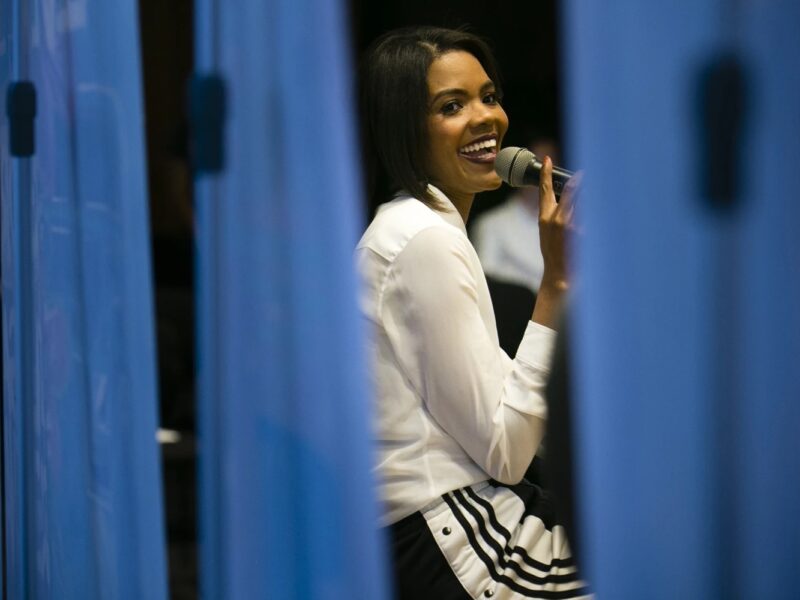